I like cinnamon. I always have. But since last Christmas, my cinnamon-love has picked up. It’s a spice that is used a lot at Christmas, anyway, but I’ve carried on with it. This is mainly because I got a blender/juicer thing and I’ve realised that mushed-up stuff is disgusting. So I have to heavily flavour everything with ginger, cinnamon or sometimes Dairy Milk. 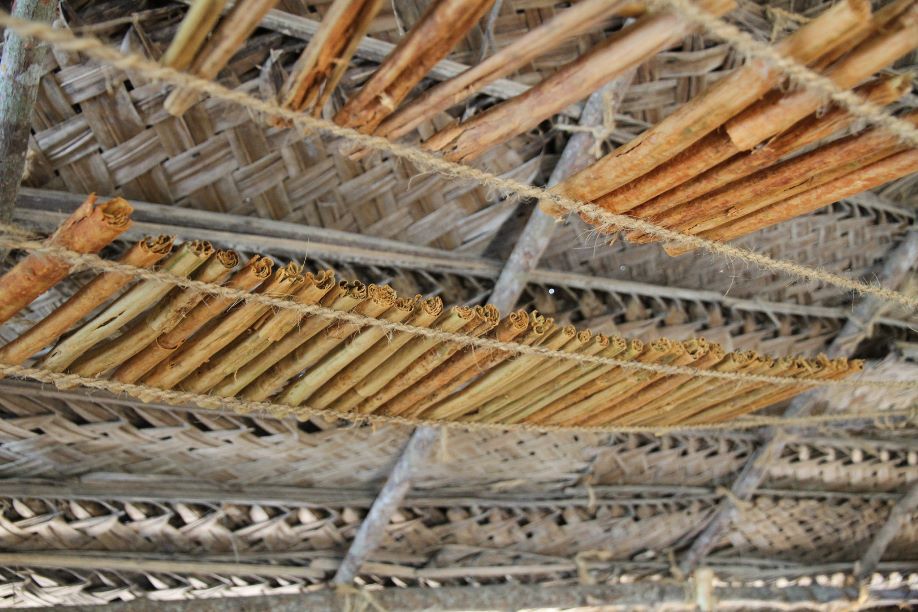 I’ve written a few posts in the past about where food comes from (like this one and these). I’ve still not got over cashews, to be honest… So naturally, I started to wonder how cinnamon grows. 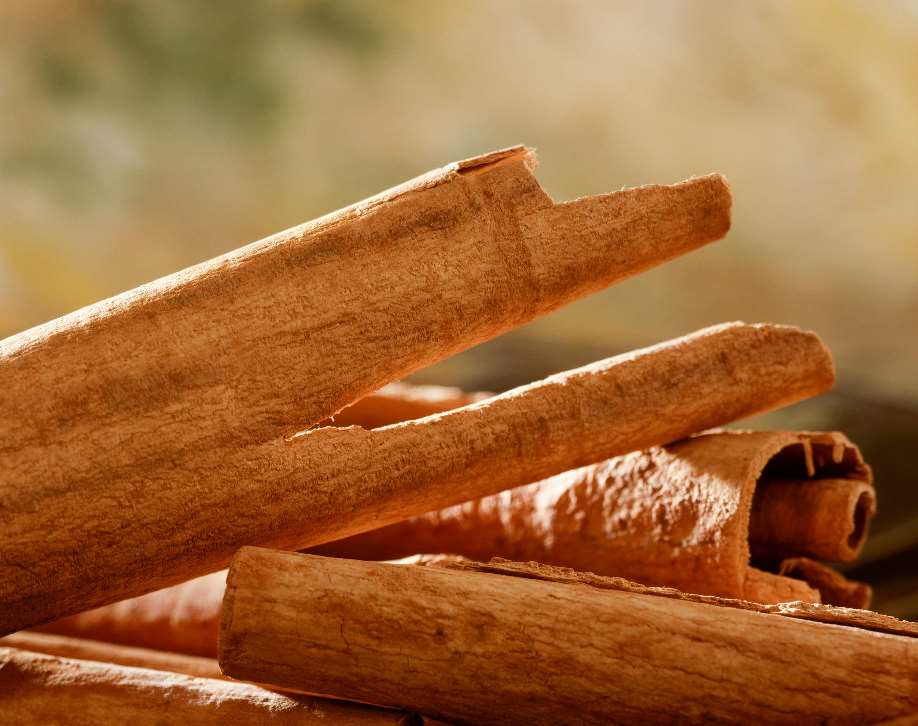 Well, it’s a tree bark. But you may have guessed that already. That certainly became apparent to me when I boldly bit into a cinnamon stick that was in my cocktail once. I got a mouthful of wood and a bit that stuck right into my gum. What struck me about it, other than pain, was that it was naturally sweet! 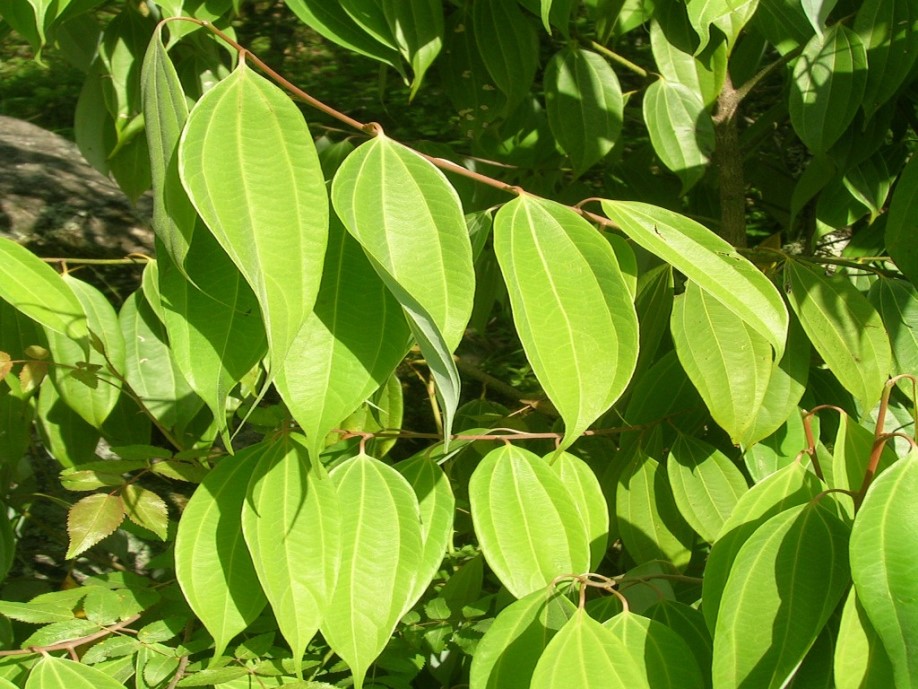 80 to 90% of the world’s cinnamon comes from Sri Lanka, where it’s cultivated. A cinnamon farmer will grow his (or her) trees for around two years and then coppice them – which means cutting the stems to ground level. This doesn’t seem wise to me, but apparently it makes the plant produce more new stems. 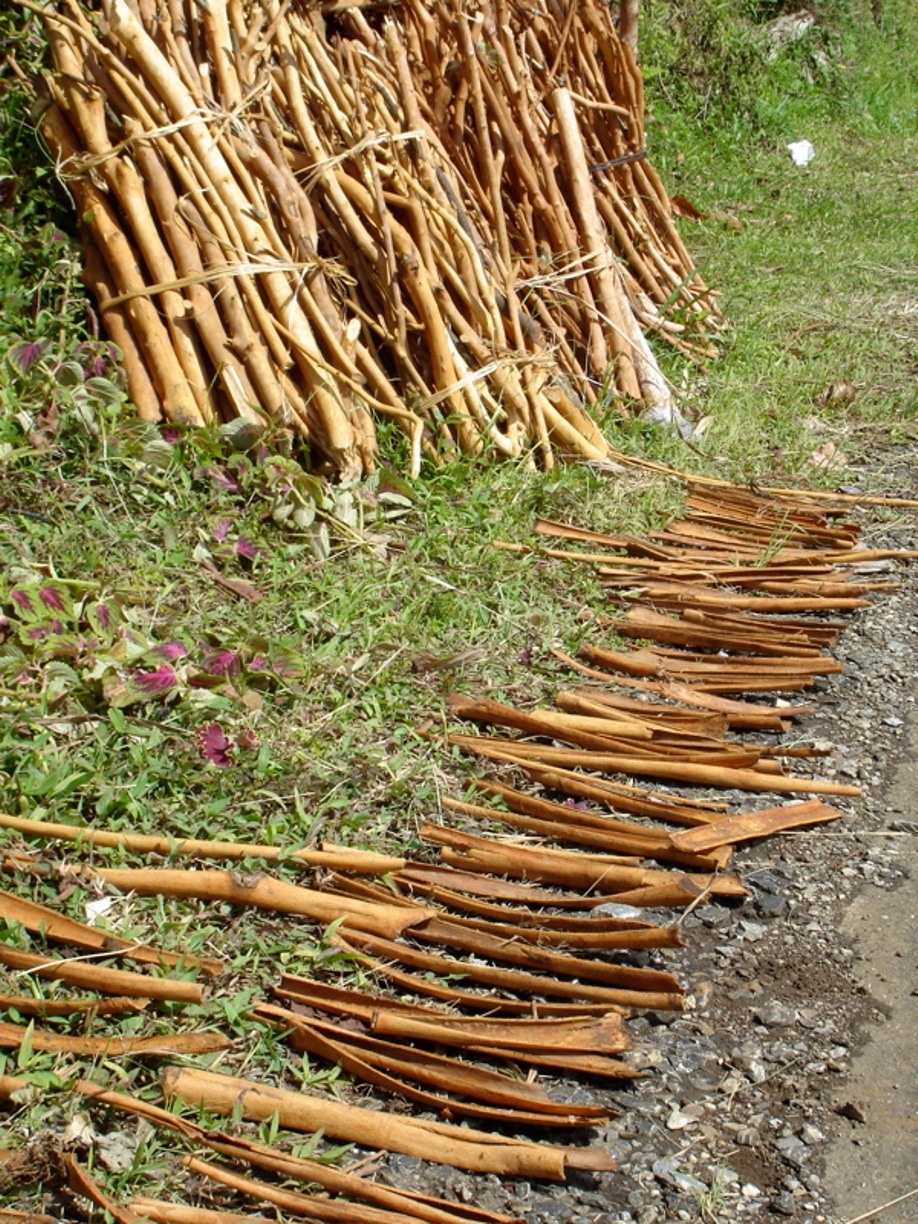 A year later the stems are harvested. They must be processed immediately, while the inner bark is still wet. The outer bark is scraped off and the branch is then beaten with a hammer which loosens the inner bark, the good stuff. The inner bark is then pried off the branch in metre long sections. These sections curl up into rolls when they dry, known as quills. Who knew they were that long?! It takes around six hours for the bark to dry completely. Once it’s dry, it’s cut into small sections to sell or ground up. 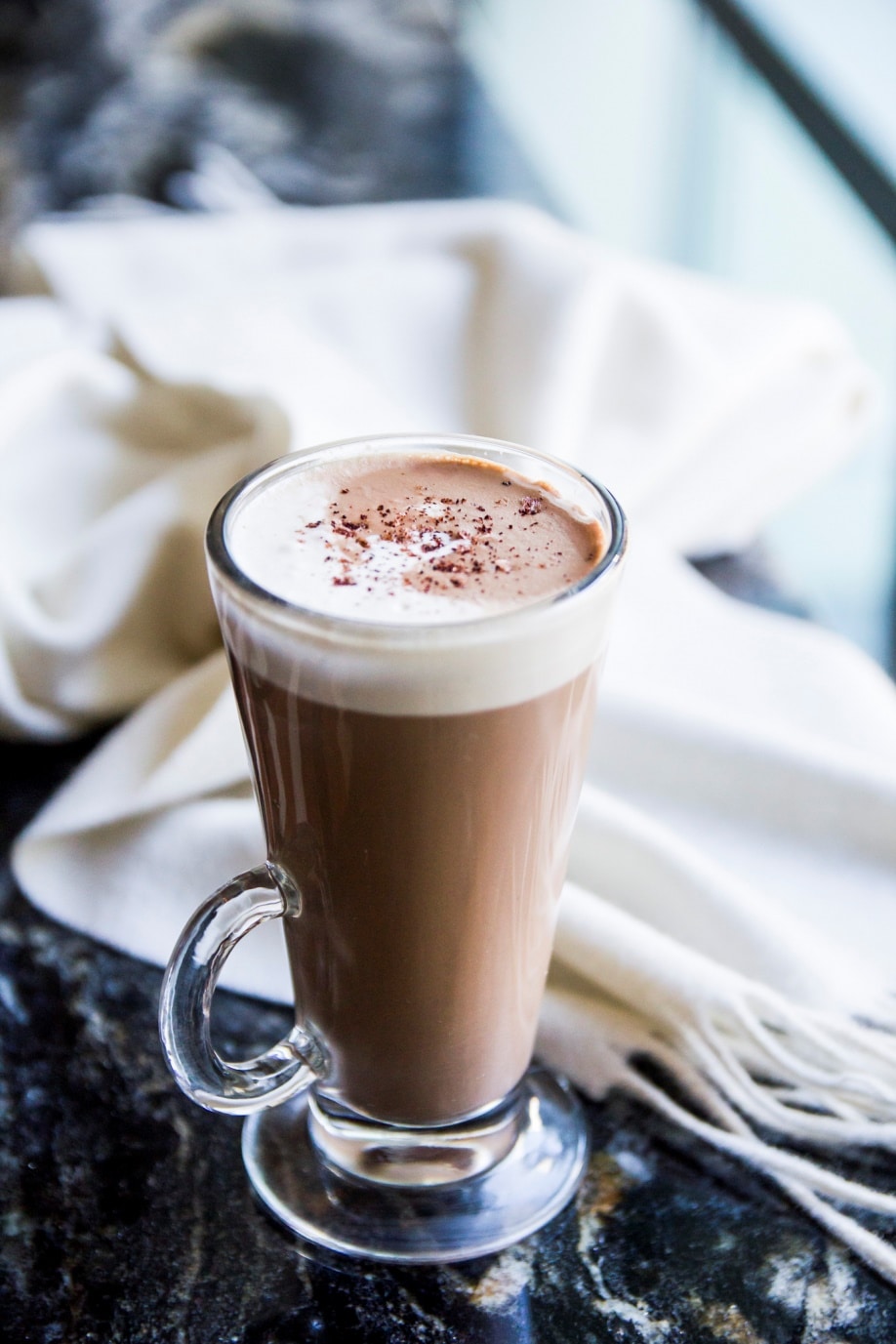 Next time you sprinkle cinnamon on your coffee, just take a moment to really think about how you’re basically putting wood shavings on your coffee. If you decide on a trip to Sri Lanka to check this process out for yourself, remember to arrange your travel insurance first.