Home » Blog » Pancakes from around the world

Apparently, ancient pagan Slavs (an ethno-linguistic group in Europe) believed seasons were a struggle between light and dark. I can understand that. So to empower the gods of springtime, they would make pancakes because they’re sun shaped. Eating them would increase the springtime god’s influence. The pancakes were also left outside on windowsills as offerings to spirit ancestors.

I am pretty sure local wildlife would’ve believed they were, in fact, offerings to them. At the end on the pancake week, a great fire would be built and pancakes thrown in as yet another offering. That god of springtime clearly enjoyed a pancake.

So, if you want to help the springtime along, you know what to do. I don’t know how many lemon and sugar jobbies I can handle, though. I may go for one of these delights instead: 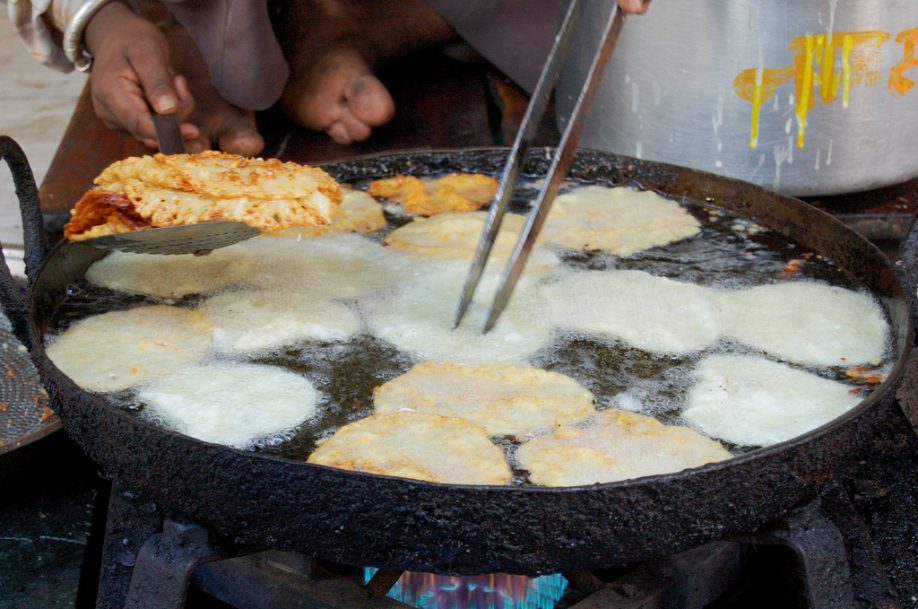 Malpua is a type of sweet pancake served as a dessert or as a snack in India and Bangladesh. There are variations of it, but the one that sounds best to me comes from Bangladesh. The batter for the pancake is made from crushed bananas, flour and water and lightly spiced with cardamom. It’s deep-fried and served hot. 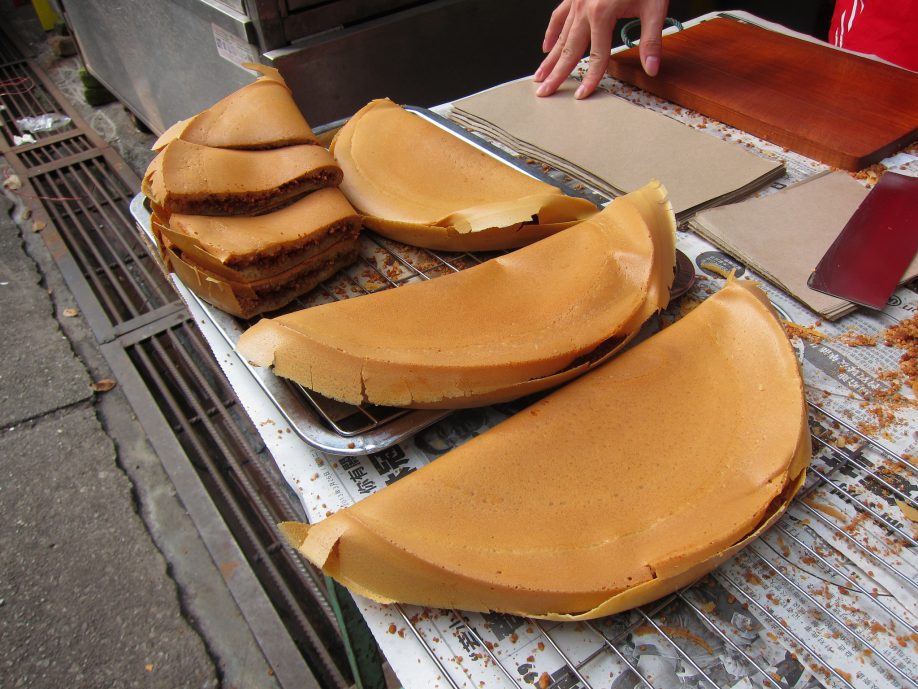 Oh my goodness me. I really need this. Now. Apam balik means “turnover pancake” in English. It’s made of flour, eggs, sugar, baking soda, water and coconut milk, in a big pan. You can get crispy ones or moist, fluffy, spongey ones… Sigh.

Before the pancake is folded over, it’s filled with ground peanuts and sugar. Once folded, it gets cut into portions. No need to cut mine – I’ll take the lot. Apam balik/s is/are often sold by the side of the road as street food. How on earth does anyone get to their destination with these tempting them along the way?! 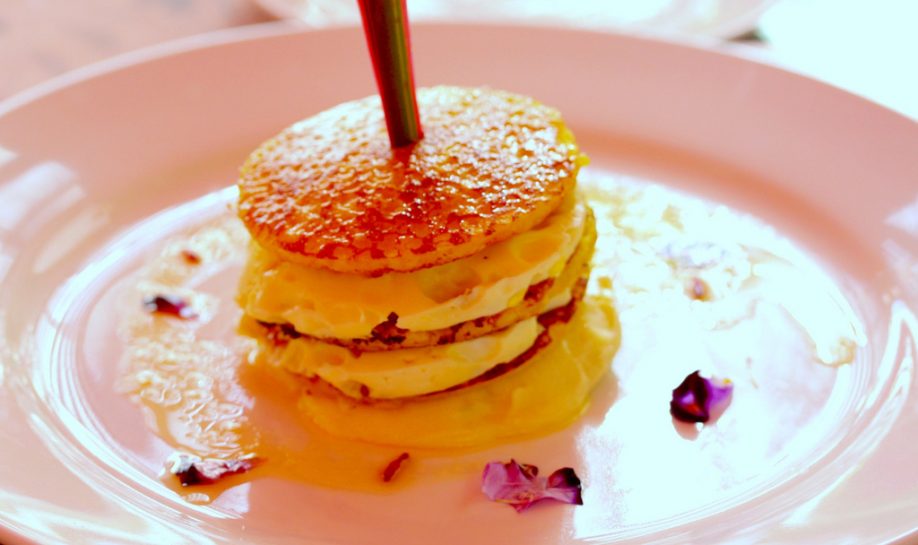 These are not traits I want in a partner, but they are traits I want in a pancake. Cachapa are sold by the roadside in Venezuela and Colombia and are super simple to make. It’s just fresh corn ground up and corn flour, with a sprinkling of salt. Handmade cheese (which is apparently a bit like mozzarella) is sprinkled on top and the pancake folded so the cheese melts. This is very appealing to me. 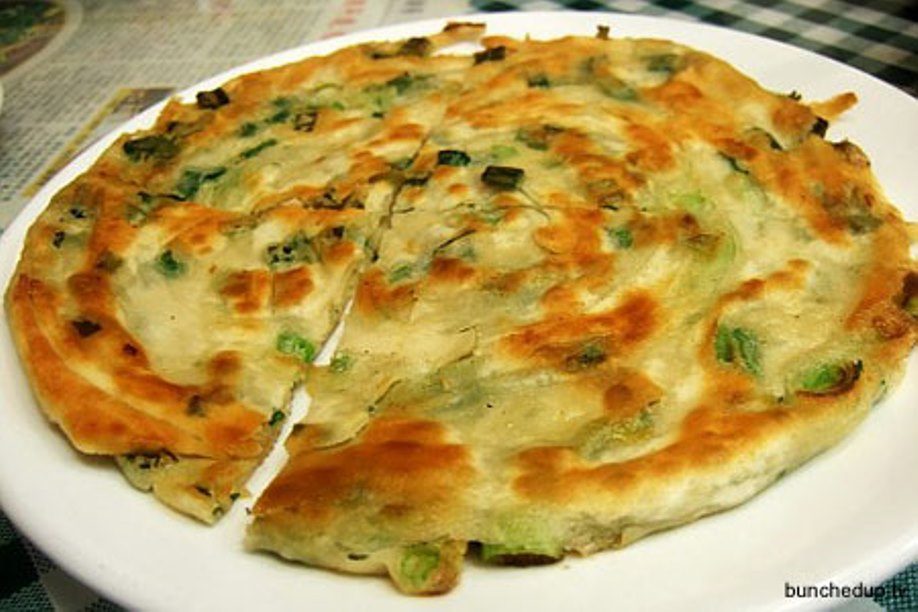 Is this a pancake? I don’t know. What makes a pancake a pancake? I’ve written pancake too many times. The reason I question cong you bing’s credentials as a pancake is because it’s made from dough, not batter. I think it could be a flatbread. But it’s made in a pan, and it’s round so… Oh I don’t know. It seems nice though – there are various different things you can add to these pancakes but the basic version just has spring onions in it. They’re crispy and a bit greasy on the outside, and warm and fluffy on the inside. They’re also sold on the street. Seriously – is the UK the only place that doesn’t sell pancakes on the street? We are missing a trick.

Finland – It’s not even round 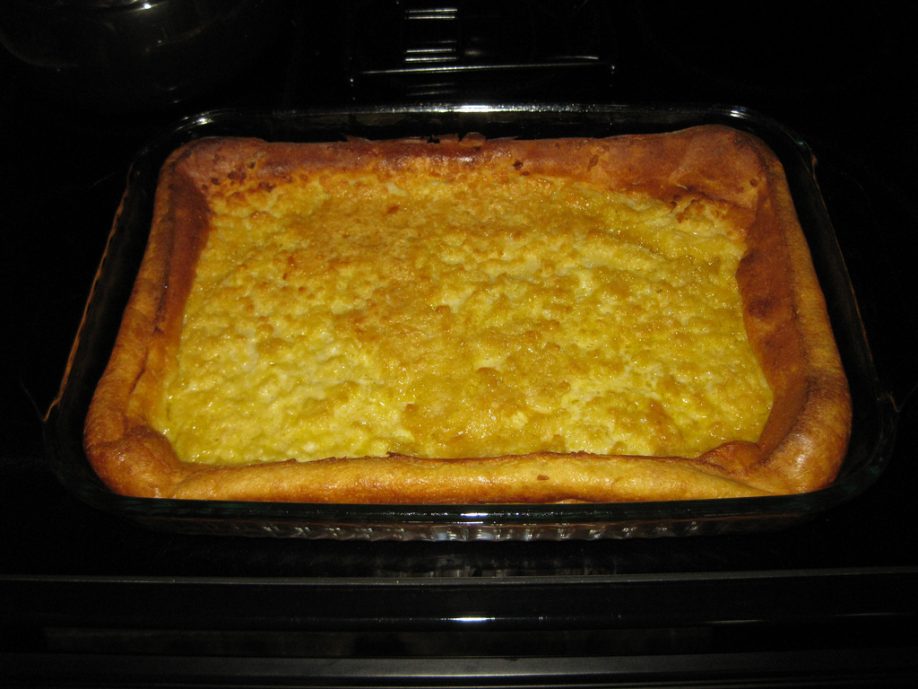 While writing this post, I realised I do not eat enough pancakes… All of these sound amazing!

This one – pannukakku – is from Finland. The Finns eat this pancake for breakfast or dessert all year round, but especially on the night of 23rd June for midsummer. The batter, consisting of eggs, flour, sugar and milk, is taken to picnics and cooked over a bonfire. It could be made round, but very often it’s cooked in an oblong tin. It’s crispy on the outside and soft and custardy in the middle and it’s served with all sorts – cream, jam, fruit. I’d have mine with chocolate.