A friend of mine just got back from Buenos Aires and all he could talk about was having the best steak of his life. It’s not what I was expecting either, I must admit. They really do love their steak in Argentina though, and we’re here to tell you why. 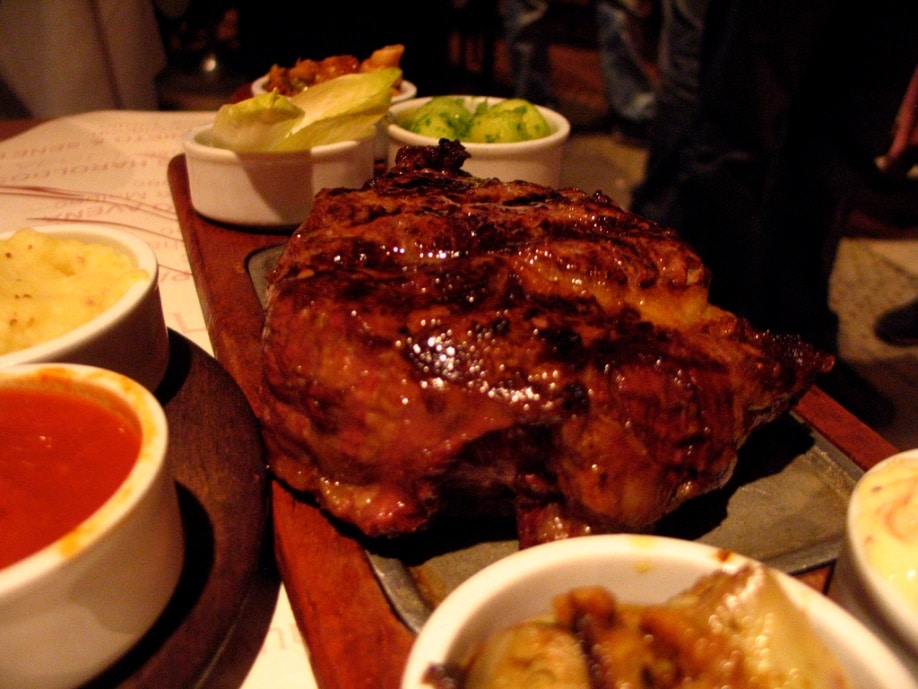 In Argentina, some people have two steaks a day, to the point that some would consider it a tradition. An afternoon steak – call it a starter, if you will – sets them off for the evening slab of beef that will be coming their way once the restaurants open (about 10pm). As a sensible Englishman, even my wildest dreams have never conjured up two steaks in one 24-hour period; I’m not sure if I could handle the excitement of it all. If you’re of a more adventurous outlook, though, do give it a go some time. 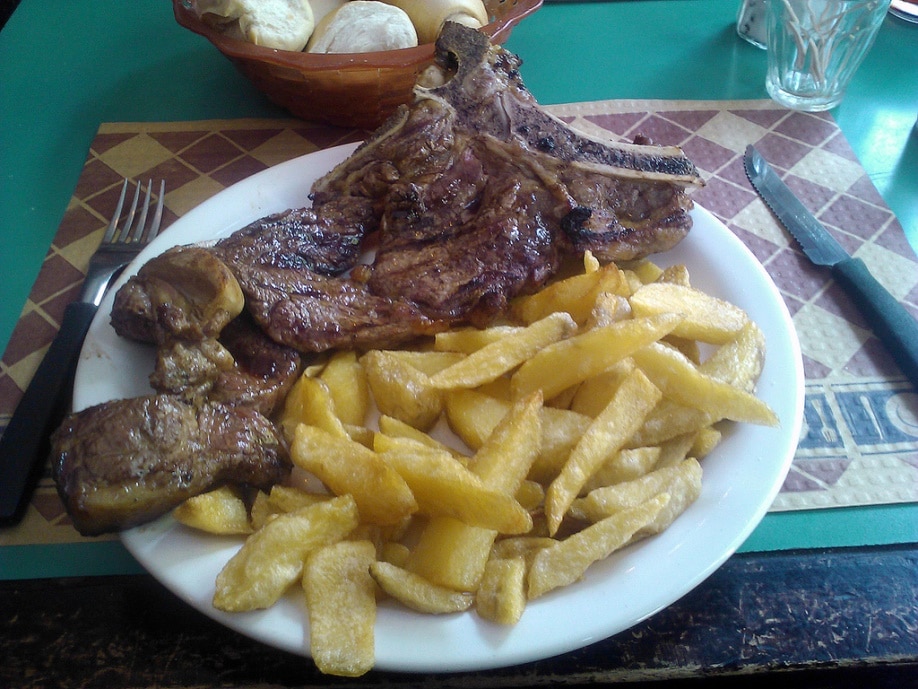 They won’t share it. Well, they will a little bit, but really not much – in recent years, less than 10% of their beef has been exported, despite huge demand for it. It’s like that advert where the cows want their milk back, and I don’t blame them! The Argentines, that is… The reasoning is very fair though – in the early 2000s, demand for Argentine beef was enormous, naturally driving up the price much to the joy of happy farmers. 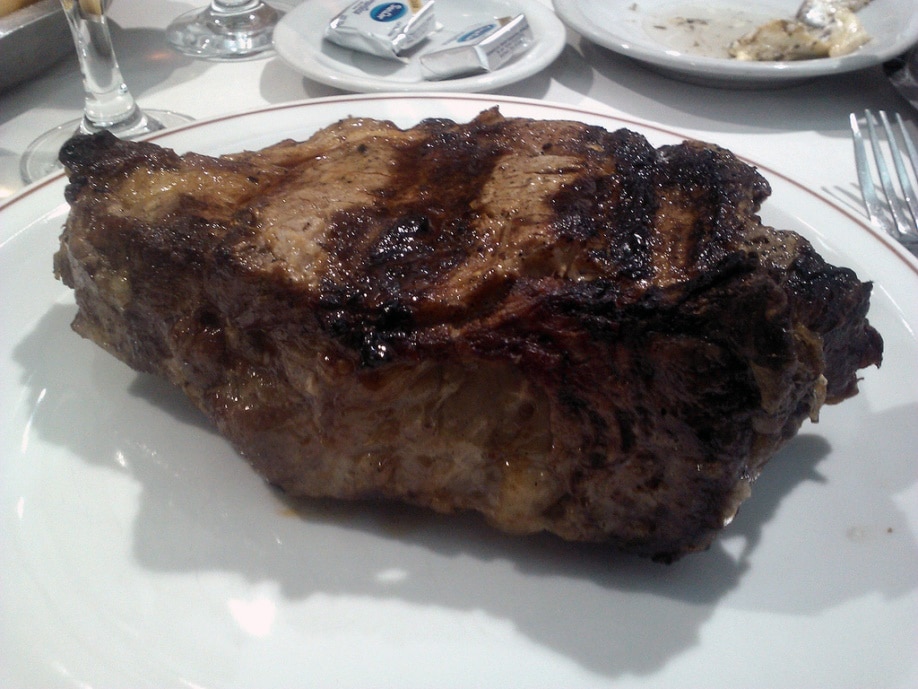 The locals weren’t so happy, though, as they just wanted to eat locally grown produce, at a price that reflected their demand. As a result of this, former president Nestor Kirchner raised the tax on beef exports and even put a brief ban on beef exportation, meaning nobody but the Argentinians (and visitors) could enjoy their glorious steak for a whole 6 months!

Despite my best efforts to put UK at number one, Argentina has the highest consumption of red meat in the world. Eating a colossal 65 kilos of steak per person per year, which works out as about 12 steaks each – which doesn’t sound like a lot until you consider that some people don’t eat meat, and some meat eaters don’t like steak (no really – these people exist). If you’re still not convinced, let me put it this way – per capita, they eat twice as much steak as the US population, and if that doesn’t put it into perspective for you then nothing will. 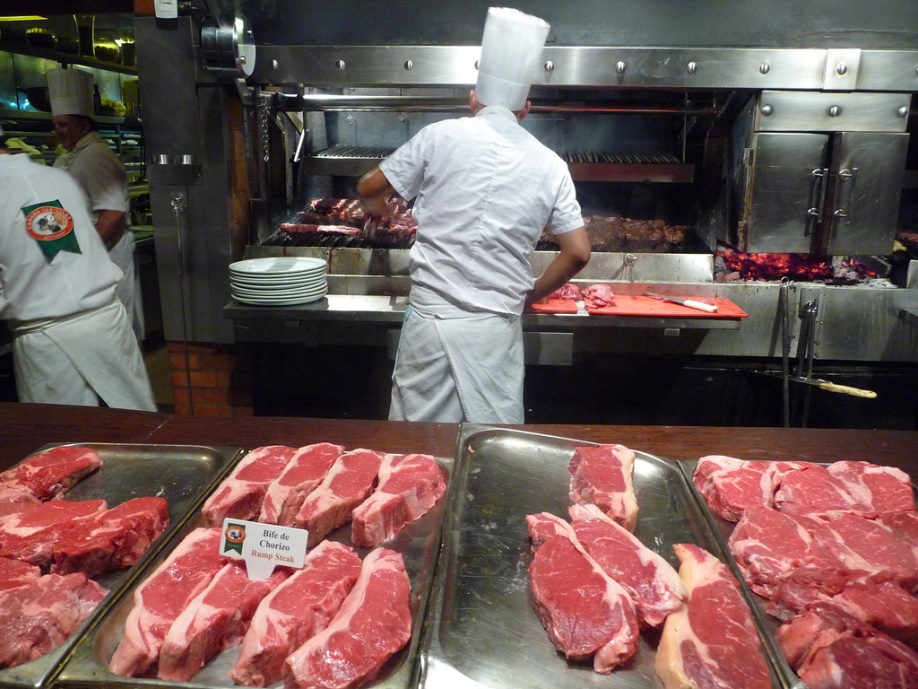 Argentina is very for animal welfare, which is a wonderful thing! There are very few “factory farms” for cattle in Argentina, meaning the cows are largely free to roam in open pastures eating their favourite delicacy – grass. This also means that the meat is leaner, healthier and tastier than corn-fed cattle. Plus the cows have a whale of a time wandering about, I’m sure. Make sure you have travel insurance in place before you head off to visit the Argentine cows.