OK, I’ll admit it – I’m a fussy eater. Ask me if I like so-and-so or if I’ve every tried such-and-such and the answer will invariably be “no, I hate it”. Obviously, this is absurd. How do I know I don’t like it if I’ve never tried it? Well, I think I can be pretty confident about surströmming – it sounds totally rank. 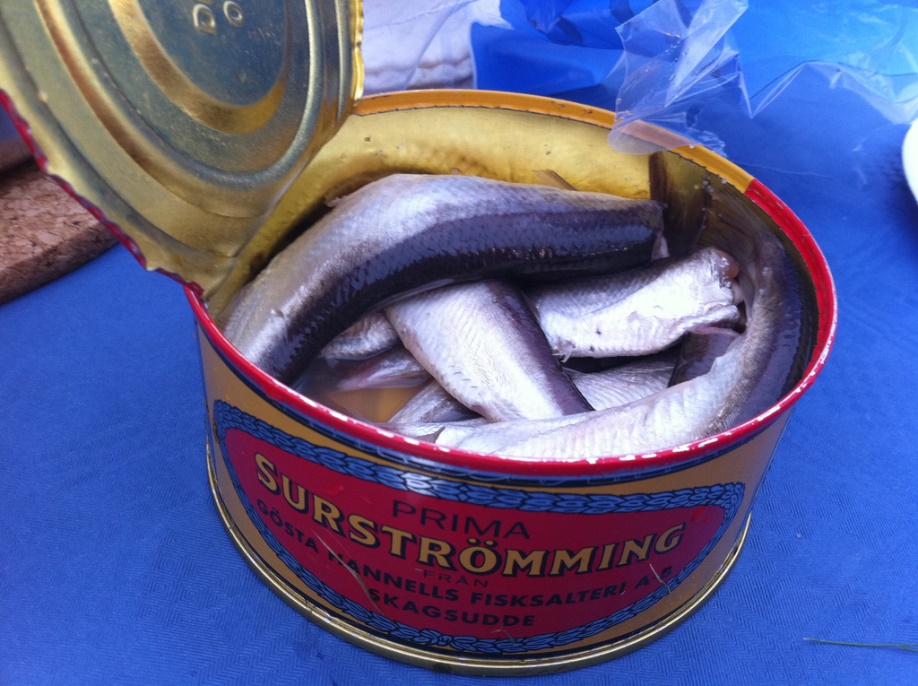 A can of surströmming. Credit: Stefan Leijon

Surströmming is a dish from Sweden that really doesn’t sound very appetising at all. First off, “surströmming” is Swedish for “soured herring”. So if you thought herring was stinky enough as it is, this is soured herring. 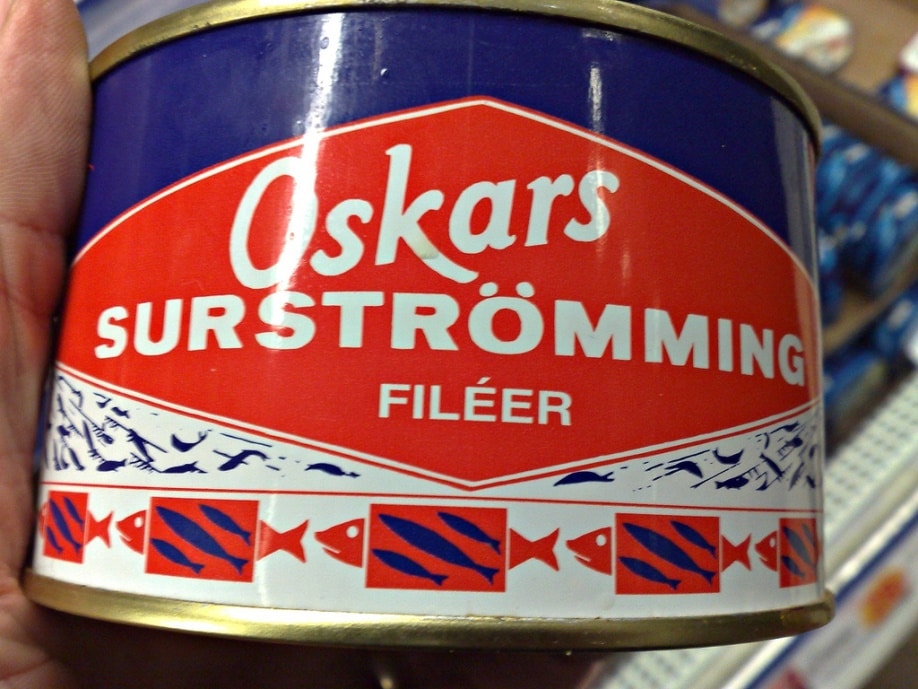 A (thankfully) unopened can of surströmming. Credit: erik forsberg.

The fish is lightly salted to stave off the rotting process (nice) and then left for at least six months to ferment in brine. This fermentation process results in what’s been described as the world’s worst smelling food ever made. 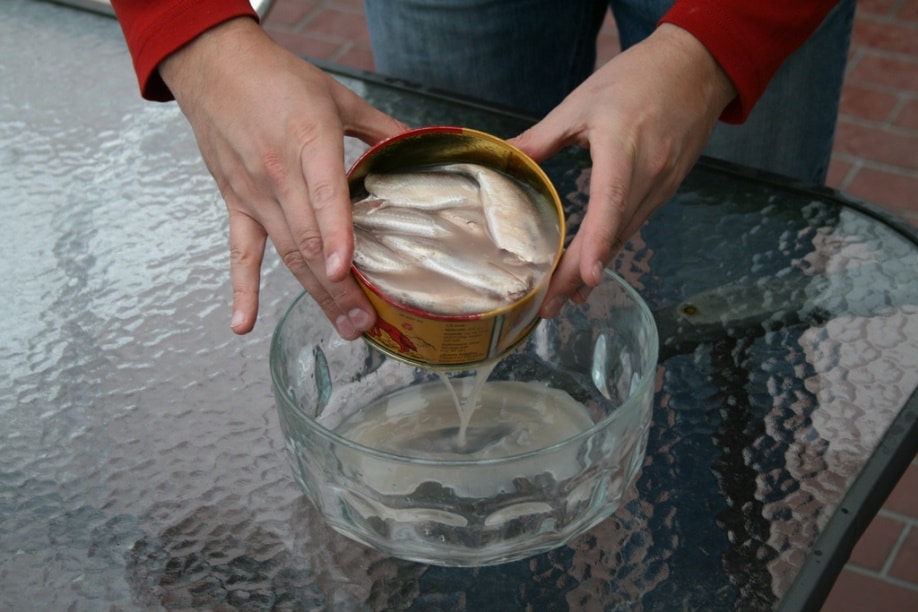 Draining off the brine. Credit: Wrote.

Unfortunately (or maybe that should be “fortunately”), the technology doesn’t yet exist for us to be able to embed smells into blog posts, so you’ll just have to imagine how bad it smells. But if you’re struggling to imagine the smell, bear in mind that surströmming is traditionally eaten outside; yes, it’s that bad.

A man was evicted from his home in Germany once because he had spread the brine from a can of surströmming around the apartment building’s staircase. The landlord was taken to court for this but subsequently won his case after a can of surströmming was opened in the courtroom, proving to the court that spreading the filthy whiff around was definitely grounds for dispossession. They concluded that “the disgusting smell of the fish brine far exceeded the degree that fellow-tenants in the building could be expected to tolerate”.

According to food critic Wolfgang Fassbender, “the biggest challenge when eating surströmming is to vomit only after the first bite, as opposed to before”. Dear God… 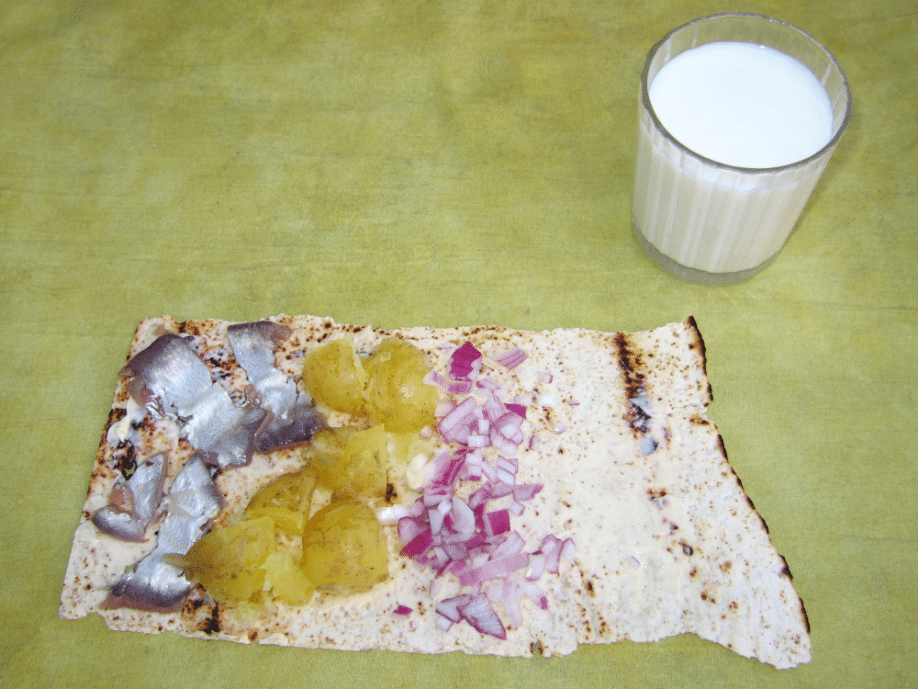 Despite the overwhelming evidence that surströmming is the worst thing ever, it is eaten and enjoyed by some people. It’s traditionally eaten with Swedish flatbread (known as tunnbröd) and is often accompanied by västerbotten cheese, to balance the fish’s strong flavour.