A history of gin 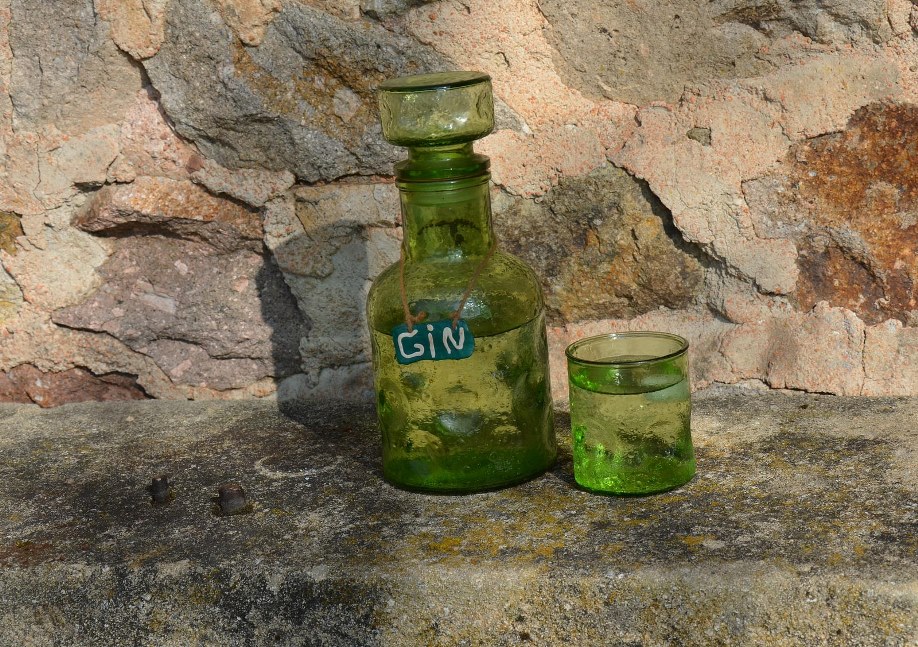 While it may have a strong association with Blighty (Georgian London is infamous for the amount of people off their faces on gin), this drink actually originates across the channel in the Netherlands (no, it’s not where Peter Pan lives. I checked.) 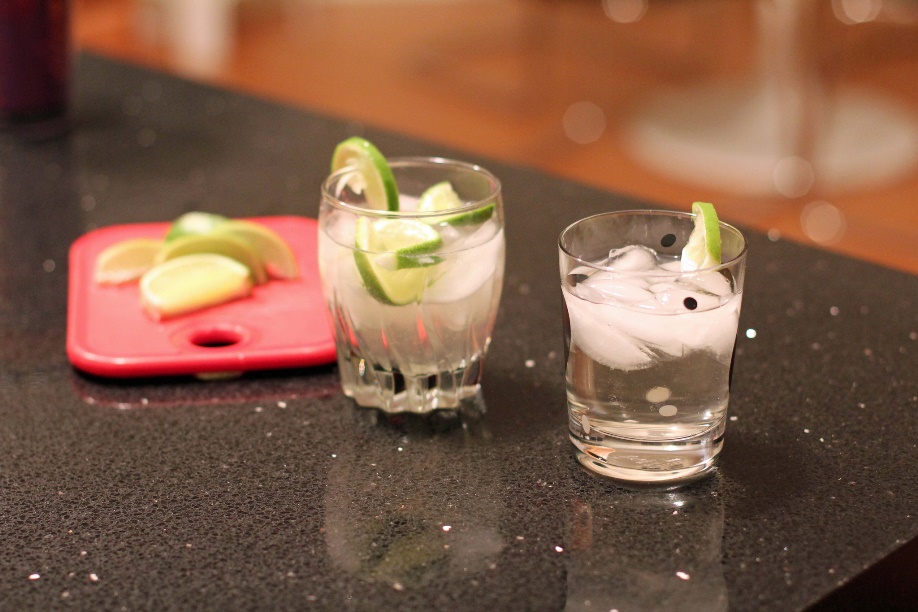 The invention is often credited (incorrectly) to a physician named Franciscus Sylvius. (Maybe that’s why you have to wait so long for a doctor to see you? They’re all inventing booze!) But unless he invented it when he was nine years old, he can’t have invented it, based on mentions in historical texts. 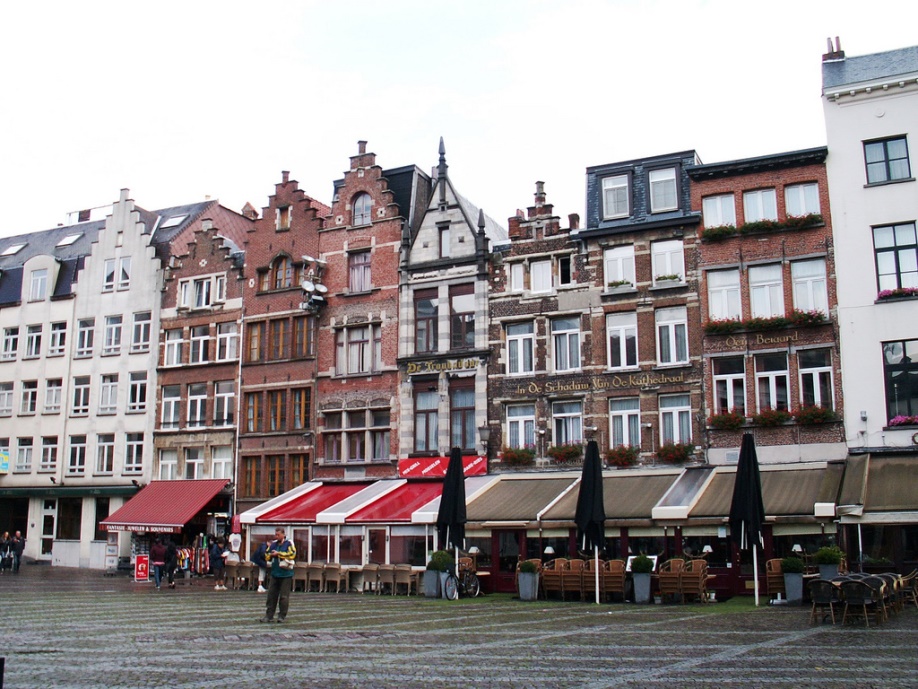 The phrase “Dutch courage” is believed to have started after English soldiers, fighting in Antwerp during the Eighty Years’ War, used to drink gin to help calm their nerves before battle. I’d probably rather go into battle half-cut, myself… Once William of Orange became King of England, gin became even more popular, leading to the great Gin Craze. During this time, of the 15,000 drinking establishments in London (excluding coffee shops), half were gin dens! (Dens of giniquity?)

This was caused by the import fees on spirits (drinks, not ghosts – those are always VAT exempt) and a huge boom in illegal distilleries. A rise in gin taxes lead to several riots in the capital, which is not a great way to deal with a hangover.

A history of tonic water 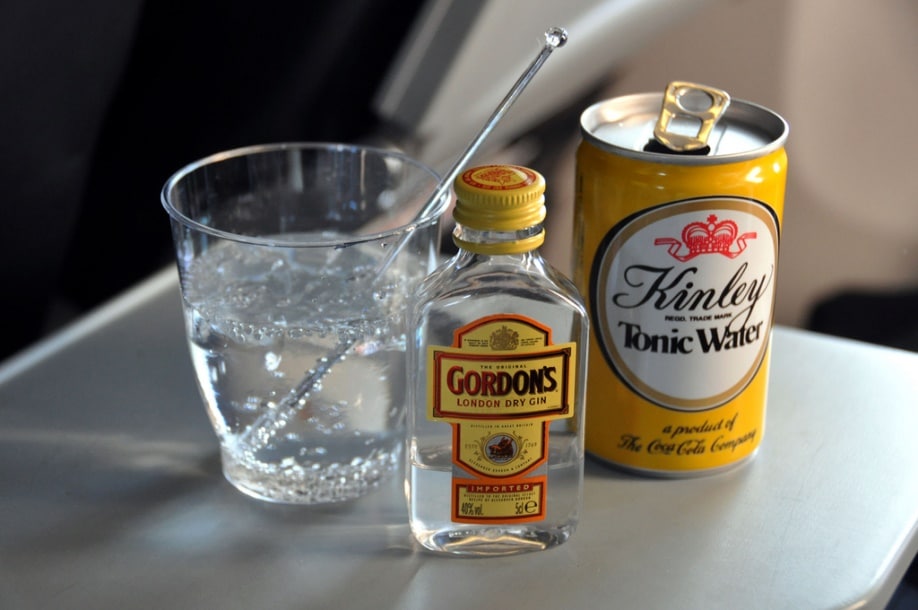 So what about the other half of this daring duo of drinks? Back in the 19th century, malaria was a huge problem in the tropical areas of the world. The most common preventative and treatment was a powder made from quinine, which is made from the bark of the cinchona tree, which itself is found in South America. However, unlike cinnamon, this tree bark tasted pretty awful, and officers stationed in colonial India mixed the powder with sugar and some soda water, and, hey presto, tonic Water was born.

As the drink was fairly bitter, solders soon mixed their daily gin ration with the tonic water, which must have improved the taste somewhat. 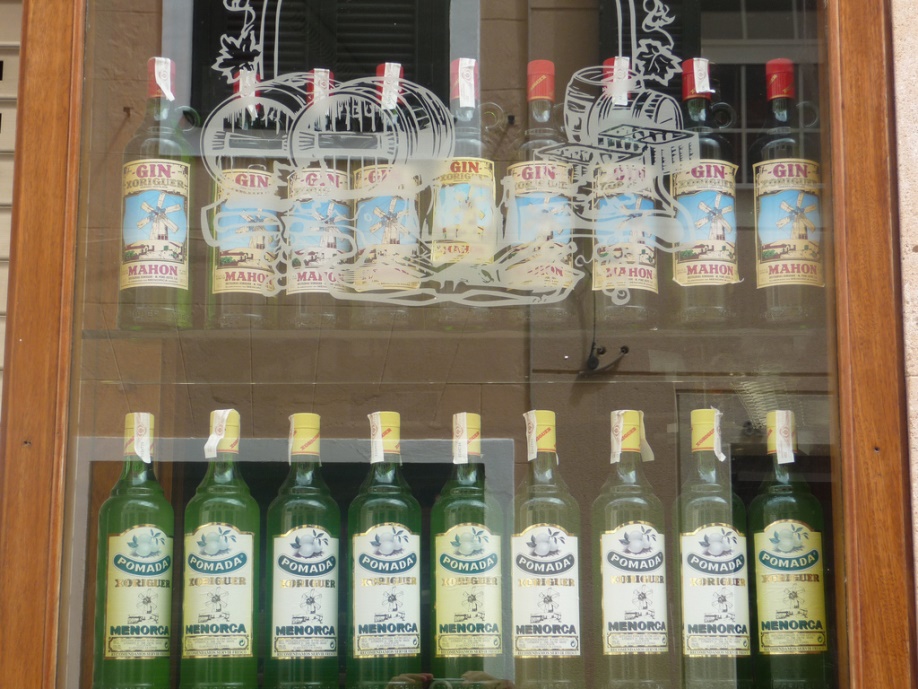 Today, gin is very popular in the Philippines, with nearly 50 million cases consumed each year, accounting for 43% of the world gin market. That’s pretty impressive. But don’t worry, the UK is still doing well, as we’re the world’s largest exporter of gin, with around 70% of our total produce sold overseas.

These days, tonic water contains much less quinine, since we have better anti-malarial medication. It does, however, still glow brightly under ultraviolet light.

So next time you’re enjoying a nice glass of gin and tonic, with your ice and a slice, spare a thought for the Dutch doctors and British soldiers who made it all possible, and maybe even raise a glass for them (and your hard working travel insurance writers).