Home » Blog » Cuíca: The drum that sounds like a cross between a possum and a lion

Have you ever been listening to a nice bit of samba or reggae and wondered what that squeaking/woofing noise was? Well, I have. If you don’t know what I’m talking about, listen to this:

Or this (you’ll recognise it):

It turns out that noise is a drum. A drum. I was not expecting that. I honestly don’t know what I thought it was; the noise is unlike anything I’ve heard before. It did cross my mind that it was some sort of jungle owl. How I thought it was being played, though, I have no idea.

(Wait until 34 seconds in – this could well be an owl in a rainforest, I think you’ll agree.) 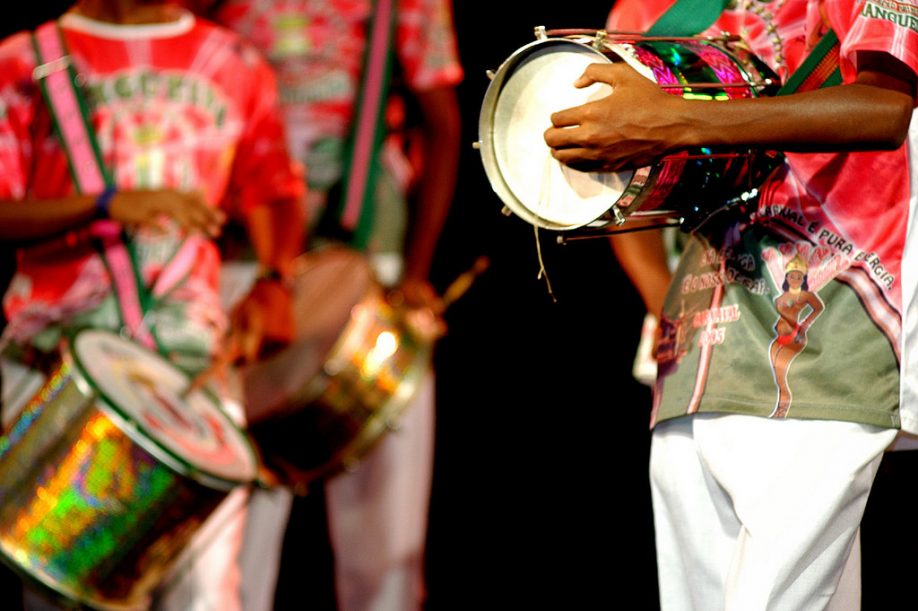 By the way, a note on the videos: I was looking for some good examples so you can hear the “jungle owl” for yourself. I can only apologise for the fact two of these videos are football related. I will not apologise for the fact one of them involves Pitbull, though. (I bet you didn’t expect him to crop up on a travel insurance blog!)

Anyway, back to the drum. It’s called a cuíca (pronounce kweeka, I believe) and it seems I’m not so weird for thinking it sounds like a jungle animal. Cuíca is also a Portuguese word for a type of possum which is known for its high-pitched squeaks. 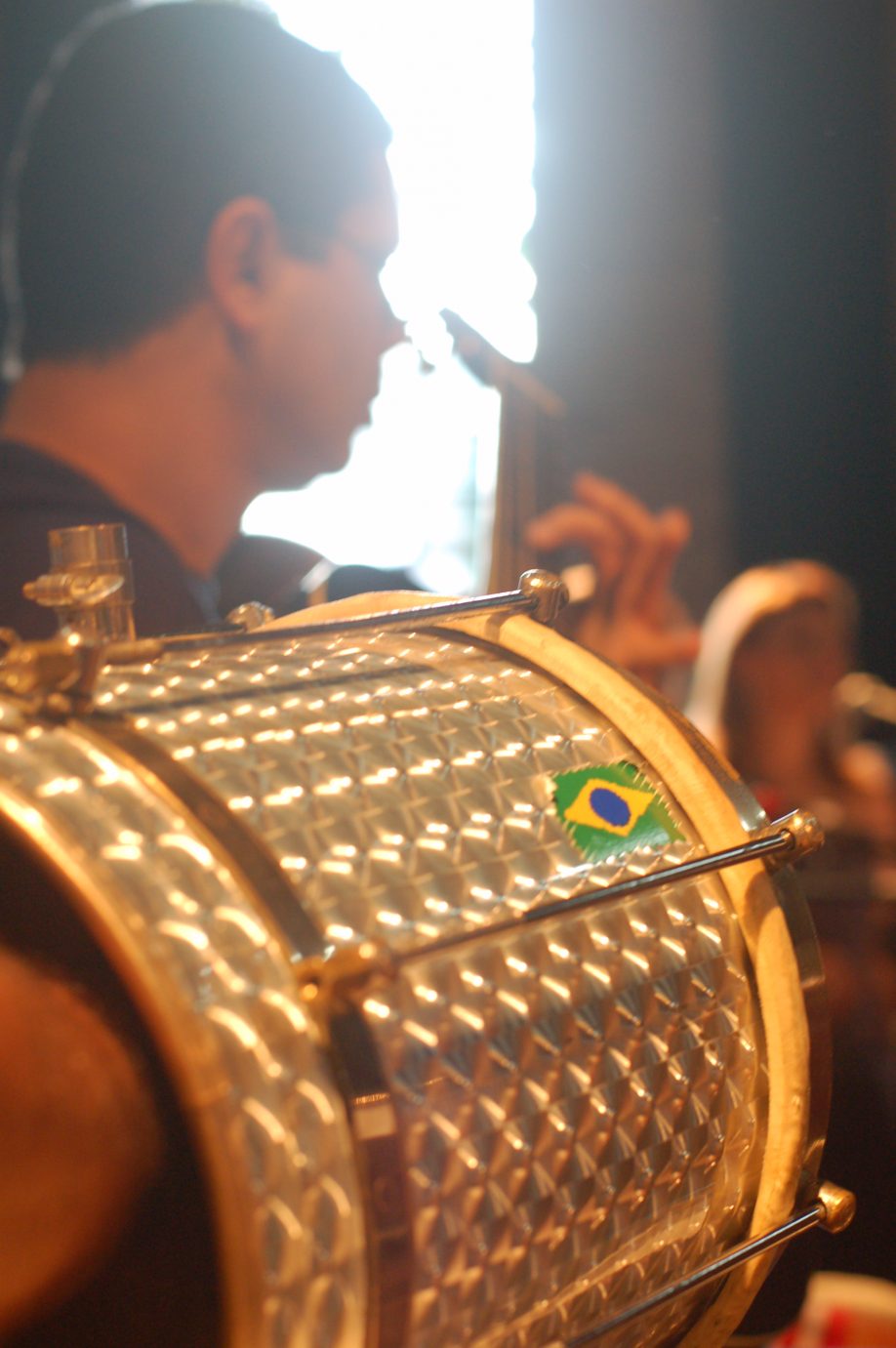 The drum is thought to have originated in Africa and made its way to Brazil and the Caribbean via the slave trade. Some people believe it was invented to sound like a female lion, so male lions could be lured towards it. Maybe a lady lion does sound like a cuíca, but I can’t imagine it. Wouldn’t that also mean that a lion and a possum sound the same!? 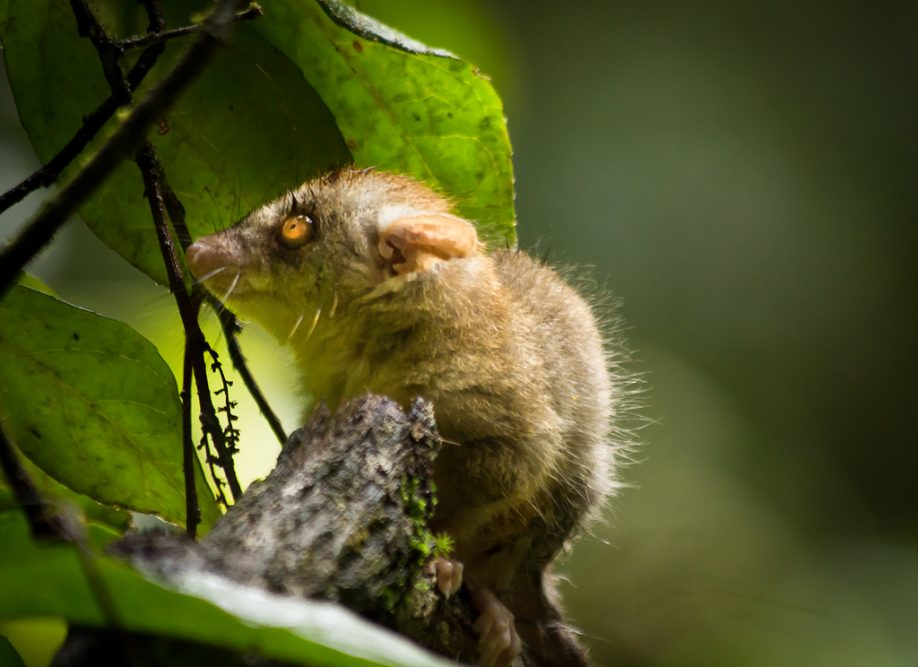 In the olden days, a cuíca would have been made of wood, with animal skin stretched across the top of it. Now you can get them in plastic and fibreglass. The bottom is hollow so the player can handle a stick that’s inside the drum hanging down from the centre of the drum skin. 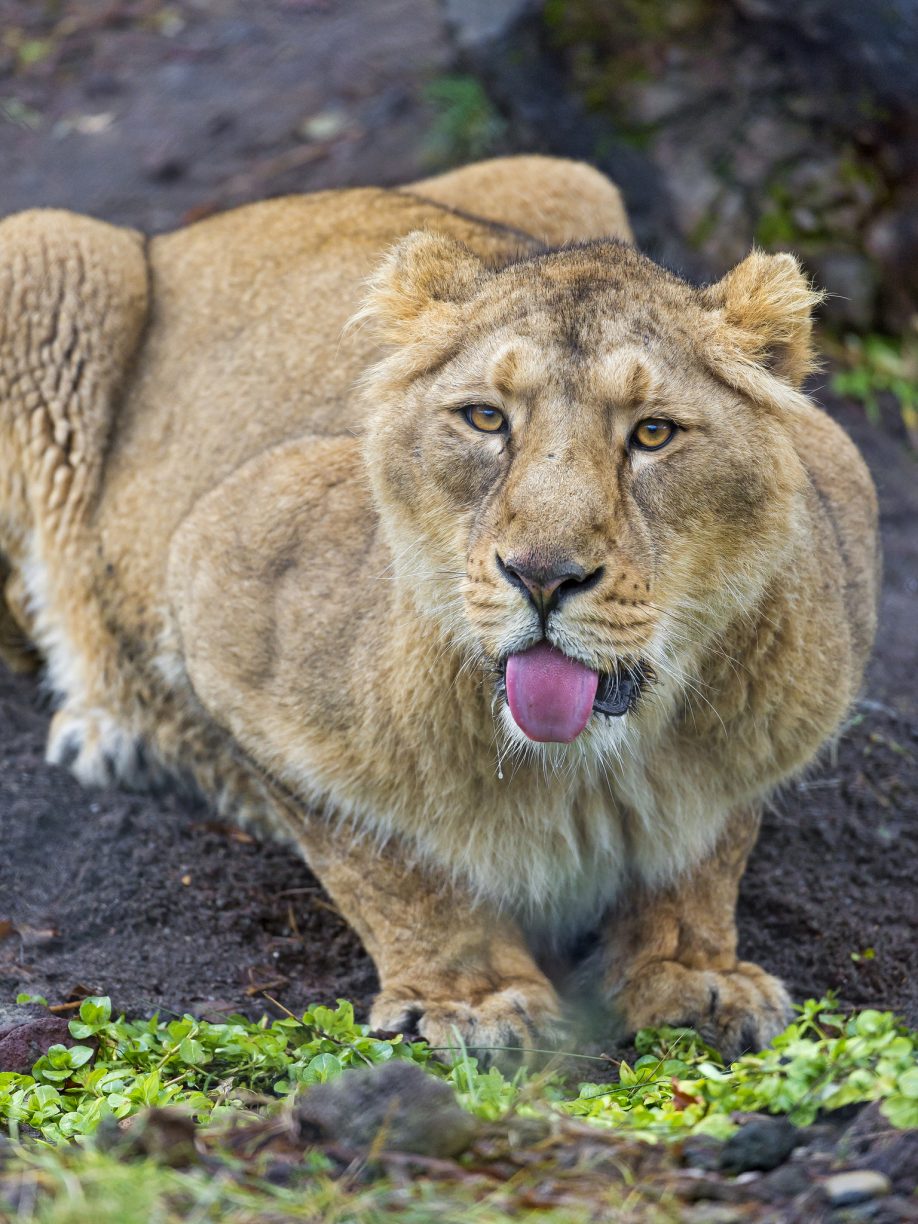 The player rubs the stick with a wet piece of cloth, and controls the sound by pressing or tapping on the top of the drum skin with their other hand. The range of sound that can be produced from a cuíca blows my mind; it sounds like a number of different instruments/animals. This track really shows its range:

It is also, as far as I can tell, actually about a cuíca. But I don’t know if that’s the instrument or the animal.

Here it is being played:

I have a question and it’s probably the best question I have ever asked in my life – if the definition of a drum is that it has to be hit to be played, why is a cuíca a drum when the sound comes from rubbing? I think this might be the start of an existential crisis for me.

If you’re interested in making yourself one, this man shows you how to do it: