Having researched national instruments from around the world, I started thinking about natural noises. Not boring ones like birdsong or whale calls – we’ve all heard those before! I’m talking about the noises of the planet. 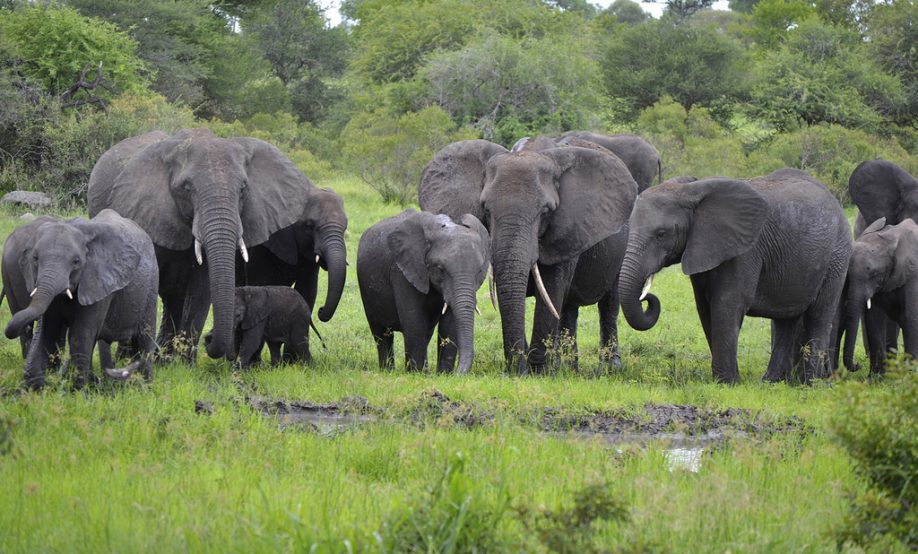 The thing about infrasound is that, well, you can’t actually hear it. A sound lower than 20 hertz, which is the normal limit of human hearing, is classified as infrasound, and although you can’t hear it, you can probably feel it. https://www.youtube.com/watch?v=k5hZGh7Ndms In nature, infrasound is produced by a variety of different things: storms, earthquakes, tsunamis, volcanoes etc. It’s thought that many animals communicate over long distance using infrasound. For example, elephants produce a low-pitched noise that herds miles away can feel though their feet. And whales can communicate over hundreds of miles underwater. https://www.youtube.com/watch?v=13ziMBkKEb8 It’s thought that animals are able to perceive infrasound better than humans can, which could be why many animals flee the area before a natural disaster hits. Although humans can perceive infrasound, we often put it down to other things. A study showed that when infrasound was played within a piece of music, those listening described the music as making them feel anxious, uneasy, extremely sorrowful, nervous, fearful and repulsed. Like when I listen to Oasis. This was all accompanied by chills down the spine and feelings of pressure on the chest. It’s worth adding that without the infrasound the same piece of was not perceived like that. The results of the study, by professor Richard Wiseman, have led to a theory about haunted places. If infrasound gives people these odd sensations, but cannot be consciously perceived, maybe it’s to blame for so-called hauntings. 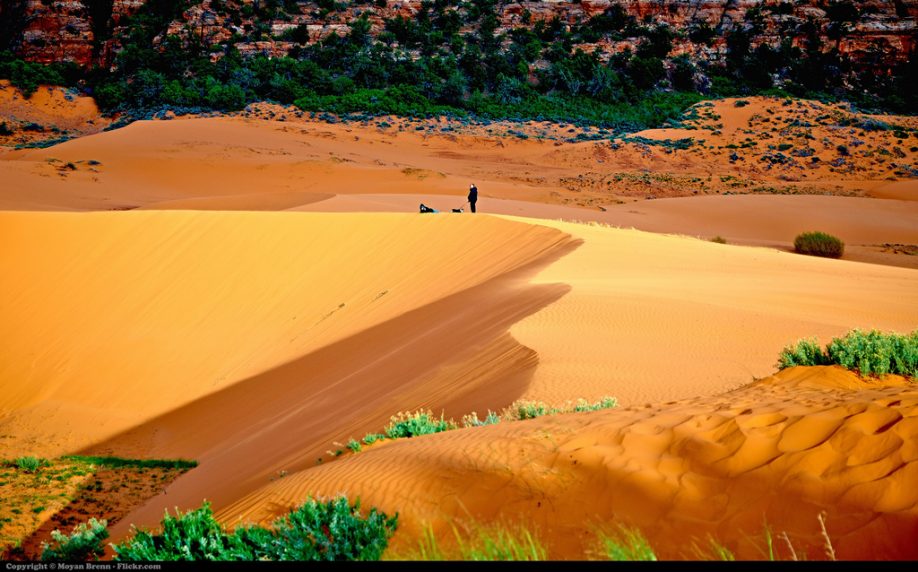 Don’t go getting any ideas about this sand singing anything good, or even tuneful. It’s more of a hum, or a drone. It can even a sound like a squeak or a bark. This sand can be found in a variety of different places around the world, but it always has these key characteristics: the grains of sand are almost completely round, much more so than other sands, and the top layer of sand must be able to flow easily over a denser, more compact layer. http://www.youtube.com/watch?v=4yFaMsUawi4 For centuries, people have wondered what the noises were in the desert, which can at times sound like an orchestra tuning up. Some have said that the noises were evil spirits whispering names and playing ominous tunes. This is not the case, surprisingly. The noise is actually generated by the sand particles moving across one another in a sand avalanche. This makes them vibrate, like a musical instrument, and the noise starts to emerge. http://www.youtube.com/watch?v=CnYeeYmT4tI The note that is produced is dependent on the size of the sand particles and the speed in which they move. It also makes a different sound when walked on, or moved with the hands depending on how fast and how much of it is moved.

http://www.youtube.com/watch?v=EuRBM0i8mbI To be honest, I’m not completely sure this is a naturally occurring sound. But it could be, so I’m including it. The truth is, no one really knows what the hum is. It’s been heard all over the world, including Bristol, New Mexico, Hawaii, Scotland and more recently in the village of Woodland in County Durham. https://www.youtube.com/watch?v=_BJ19KCgGtk The hum is a low pitched, loud, rhythmic sound that’s not unlike am idle diesel engine in the distance. It tends to be heard best at night and indoors (it’s thought that cars and buildings act like some kind of acoustic box) and not everybody can hear, or feel it. In all cases the noise has been investigated but to no avail. Many possible explanations have included underground gas pipes, distant traffic, factories, power lines, pylons and mobile phone masts, but these have been ruled out. Any ideas, anyone? It really irritates me that there isn’t an answer to this… but probably not as much as it irritates those who live within the hum. In fact, it does a bit more than just irritate some people. In 1996, someone actually committed suicide in Bristol because they couldn’t bear the noise any longer. And in Scotland, headaches, tightness across the chest and even violent vomiting and nose bleeds have been reported as a result of the hum. The mystery continues…