Home » Blog » 5 strange succulents that are worth a look

Home » Blog » 5 strange succulents that are worth a look

Succulent plants are described as having fat and fleshy sections that retain water. I’m not sure, but I think I may be a succulent…

I joke – I’m not half as attractive as these lot. Take a look! They are strange, beautiful and fascinating:

These plants are native to southern Africa. They avoid being eaten by blending in with the rocks they grow next to. Clever, huh? 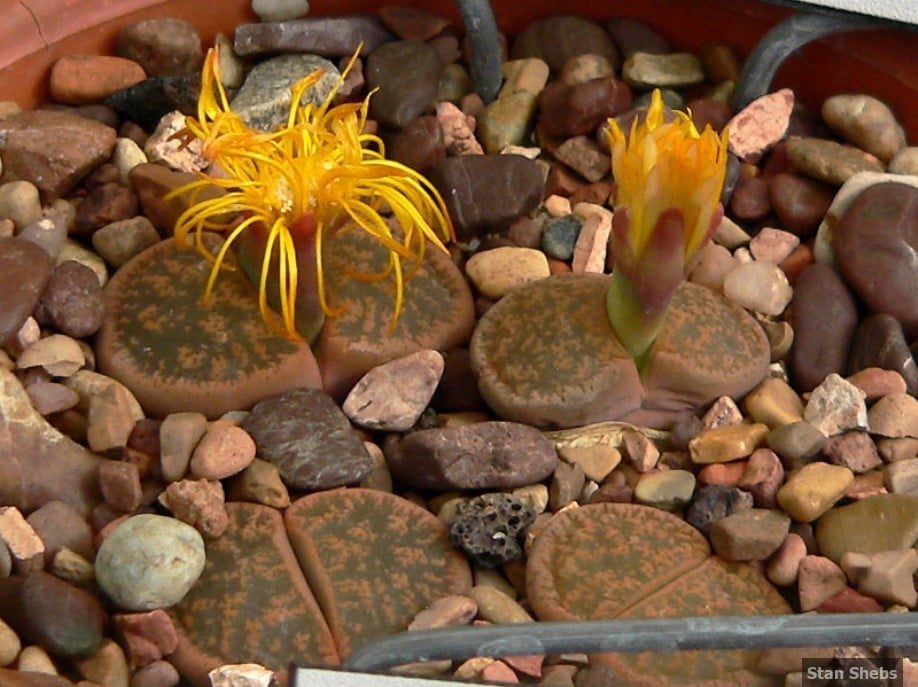 A time lapse video of a little rock flowering:

Here they are dug up with their roots on display: 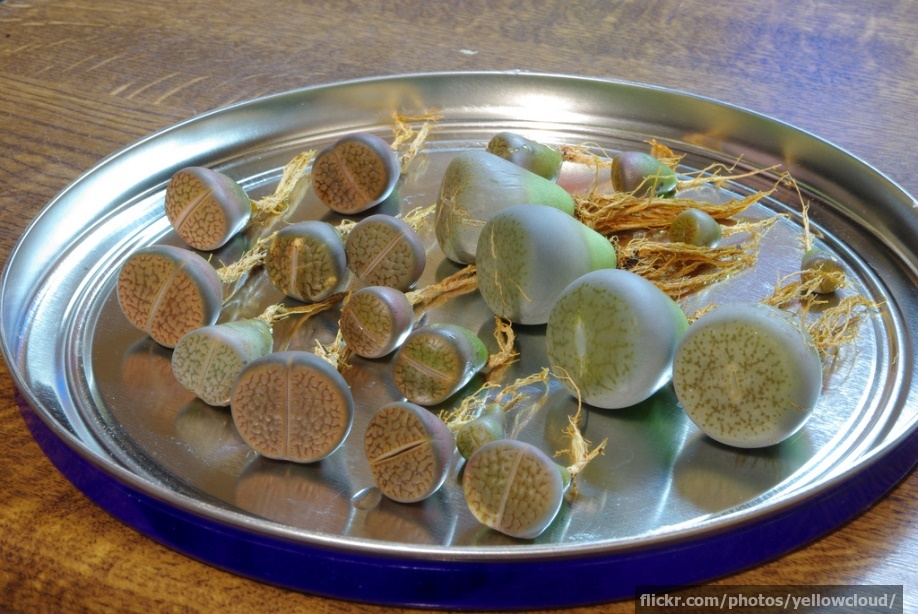 When new leaves grow, they push apart the two old, fused leaves to break free. The old leaves wither and die at the sides of the plant: 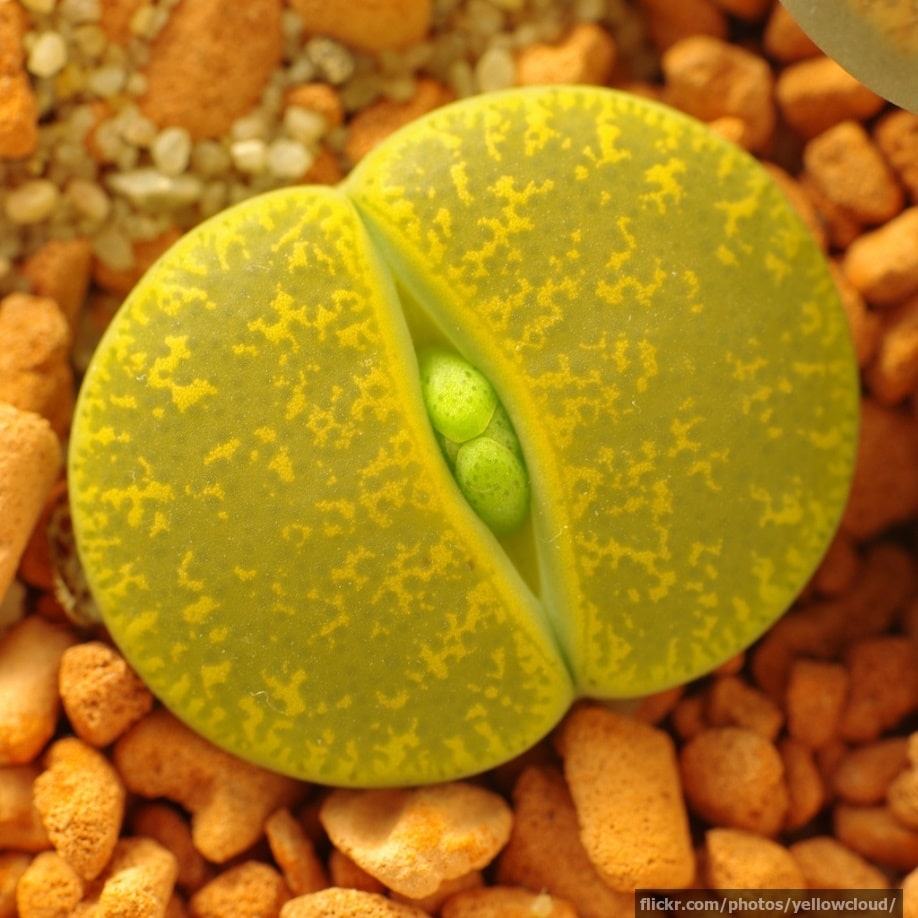 This fat-boy plant comes from Cape Province, South Africa, but can be found in botanical gardens (and probably people’s homes) around the world. It’s actually considered endangered in the wild now due to over collection and because it grows so slowly. 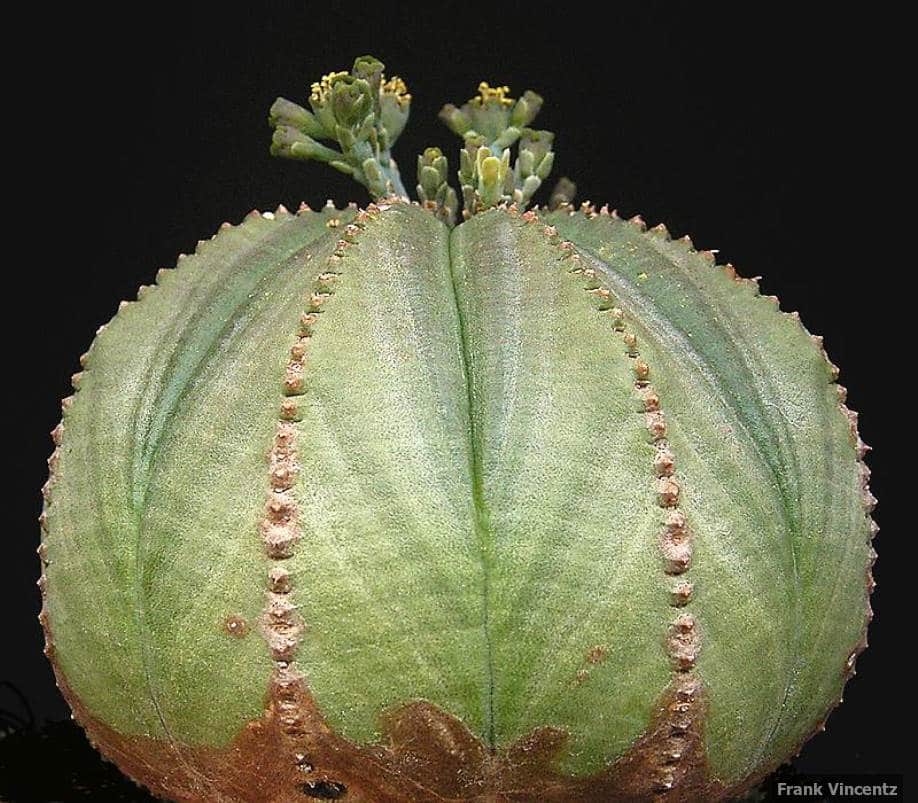 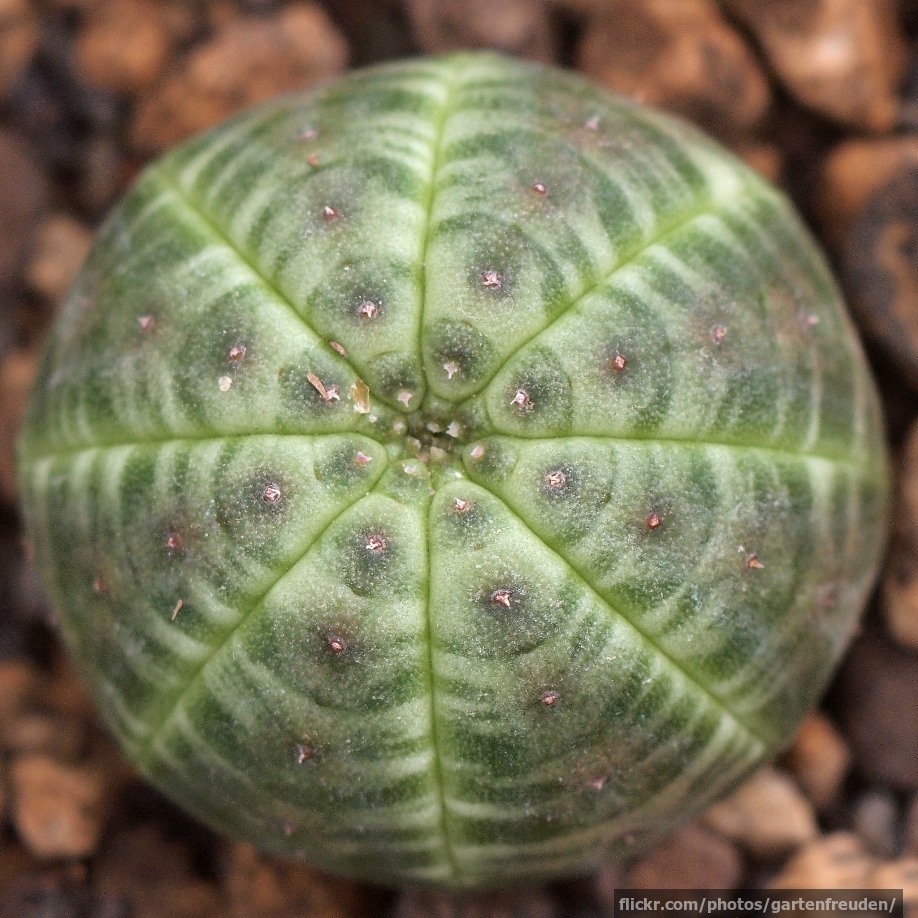 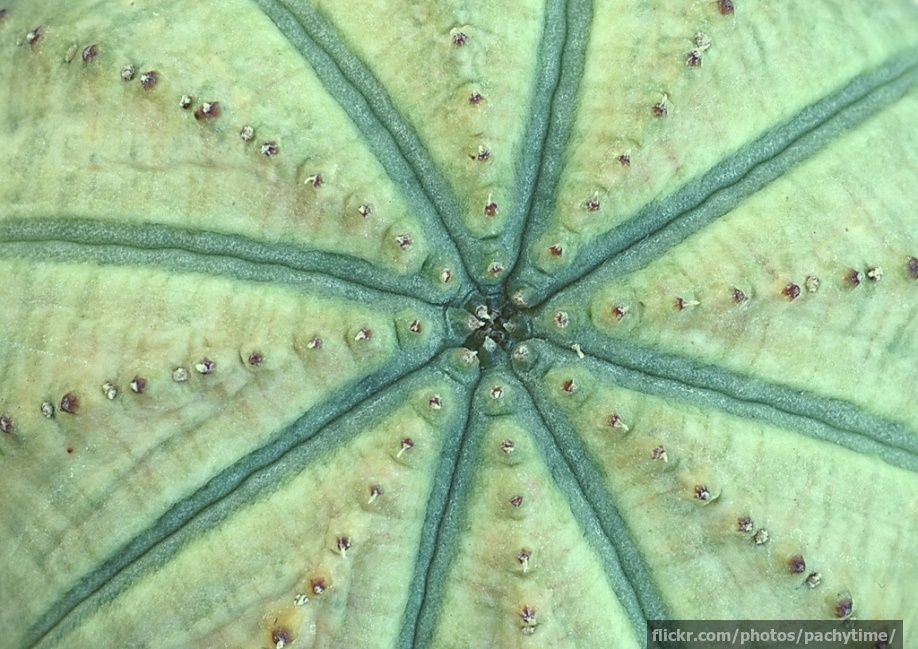 This plant grows in South Africa (they get all the good succulents) on high, mountainous areas, clinging to rocky crevices. Because they grow high up, in winter they are often covered in snow. 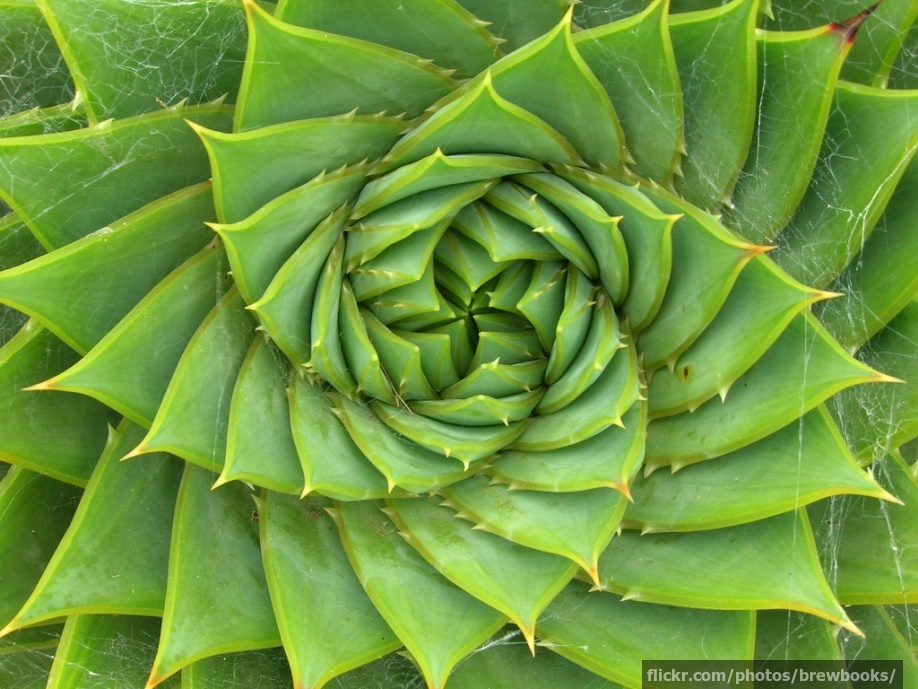 In South Africa, buying or collecting spiral aloe is a criminal offense. It doesn’t do very well once it’s moved from its natural environment and often dies soon after. So sad. 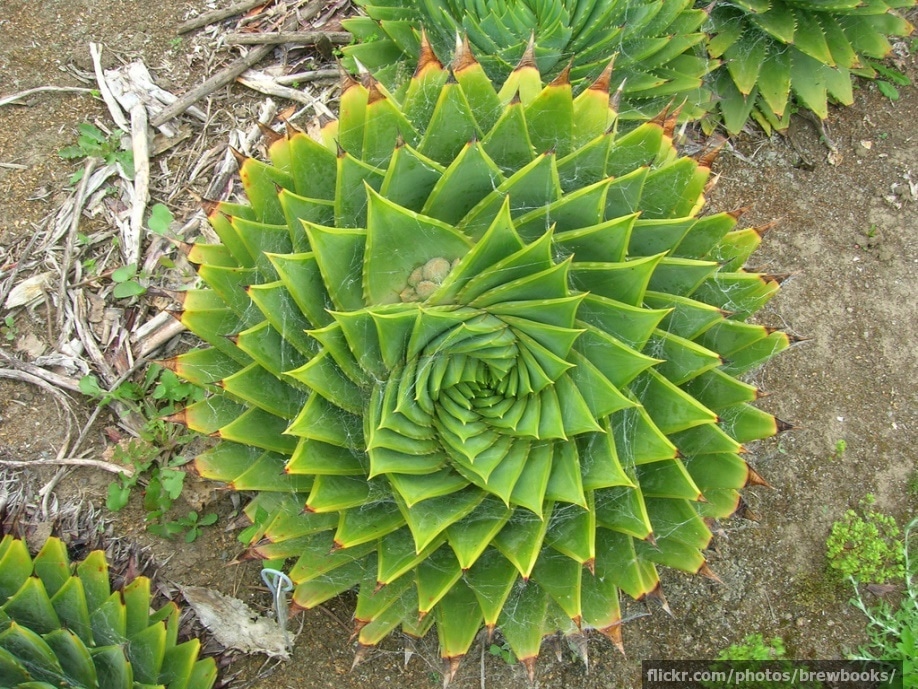 Here it is about to flower: 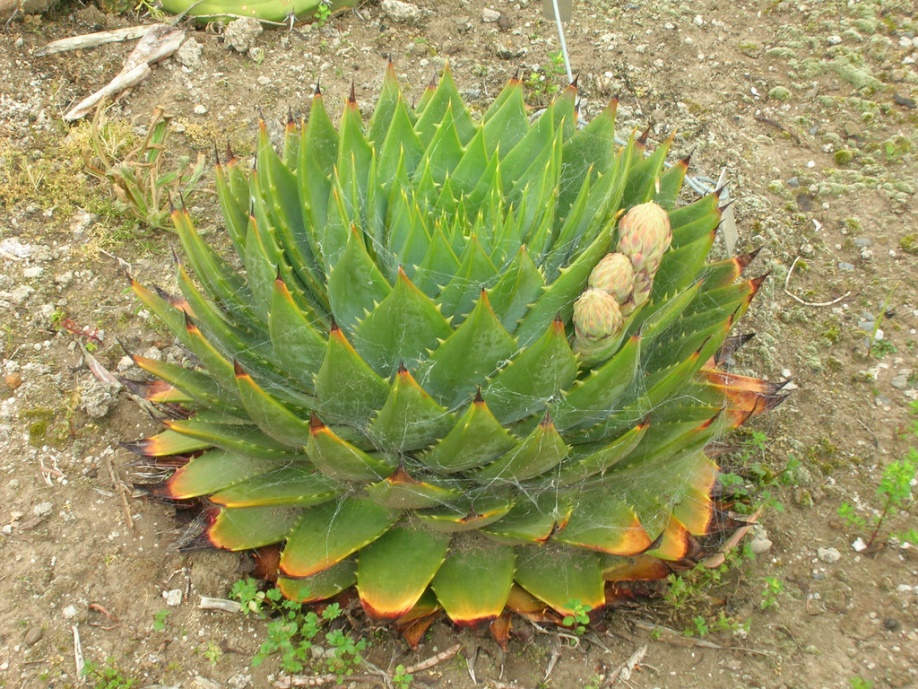 Guess why it’s called that!? Its Latin name, however, means star plant because it usually has five ribs that stand vertically, so when you look down on it, it looks like a star. As it gets older, more ribs grow and it ends up looking a bit more cylindrical. 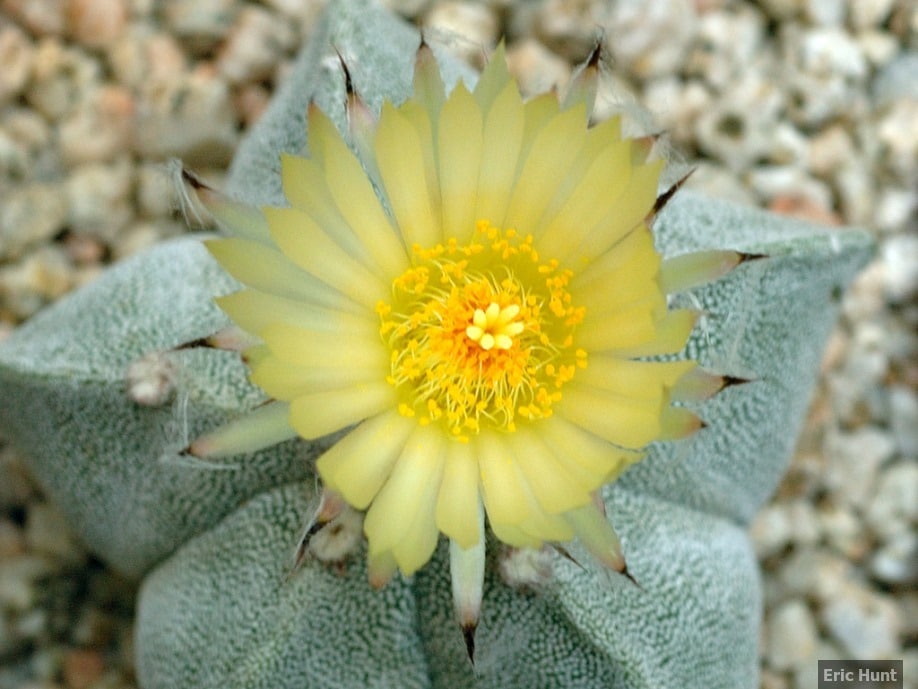 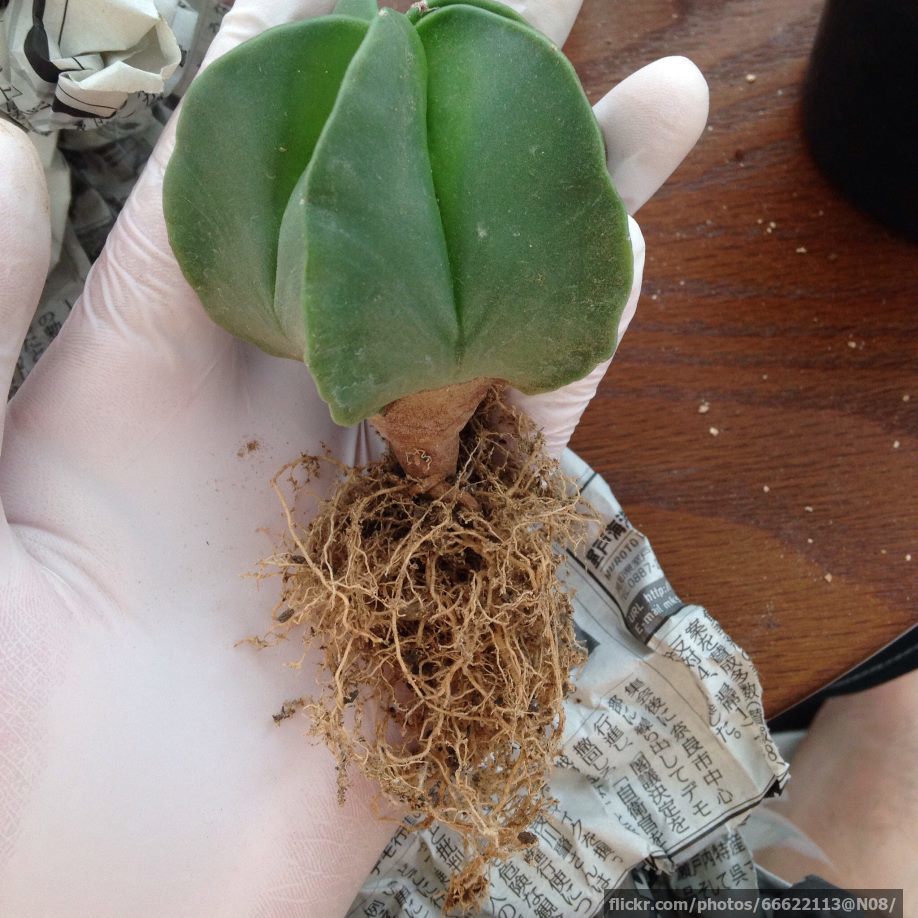 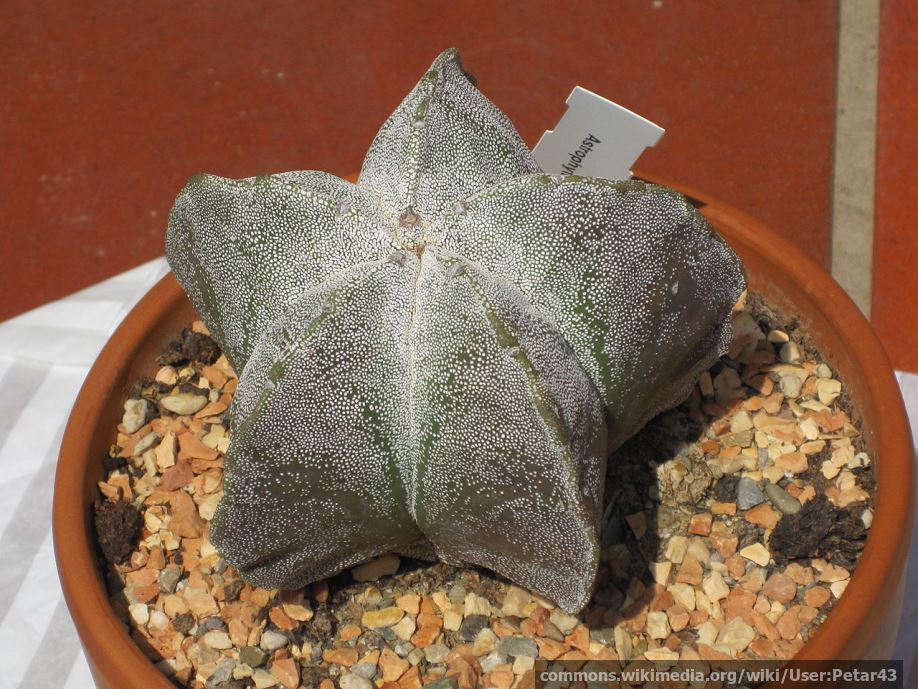 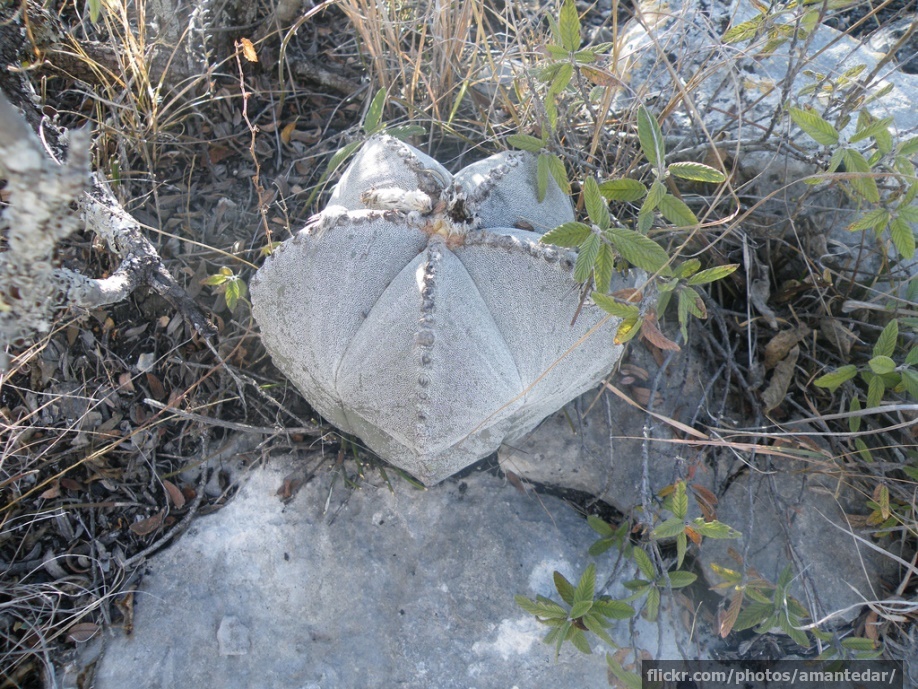 This one doesn’t have a catchy common name like the others – what would you name it?

I bet you can’t guess where it comes from… That’s right – South Africa. There are many different types of Haworthia but this one gets the truncate part of its name because it looks like the stems have been lopped off! 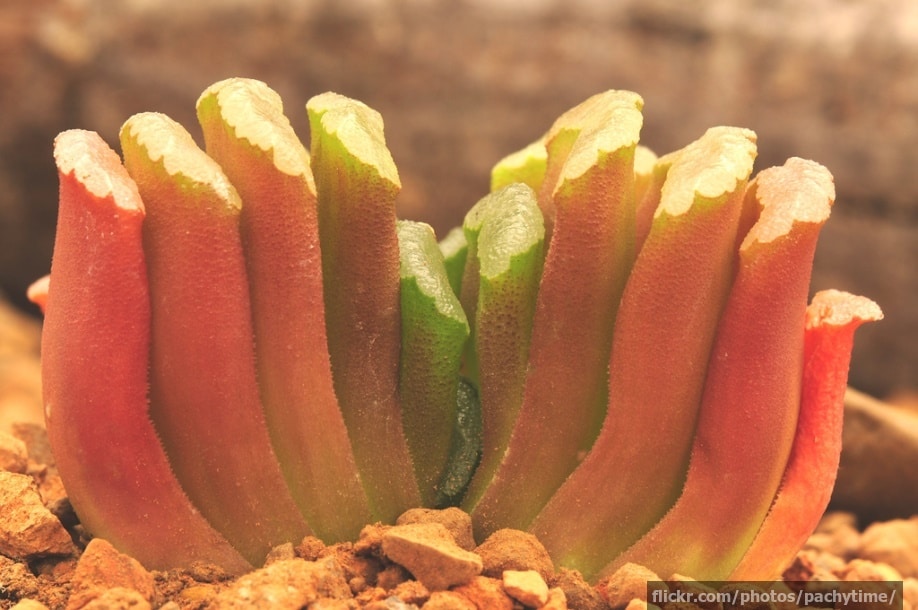 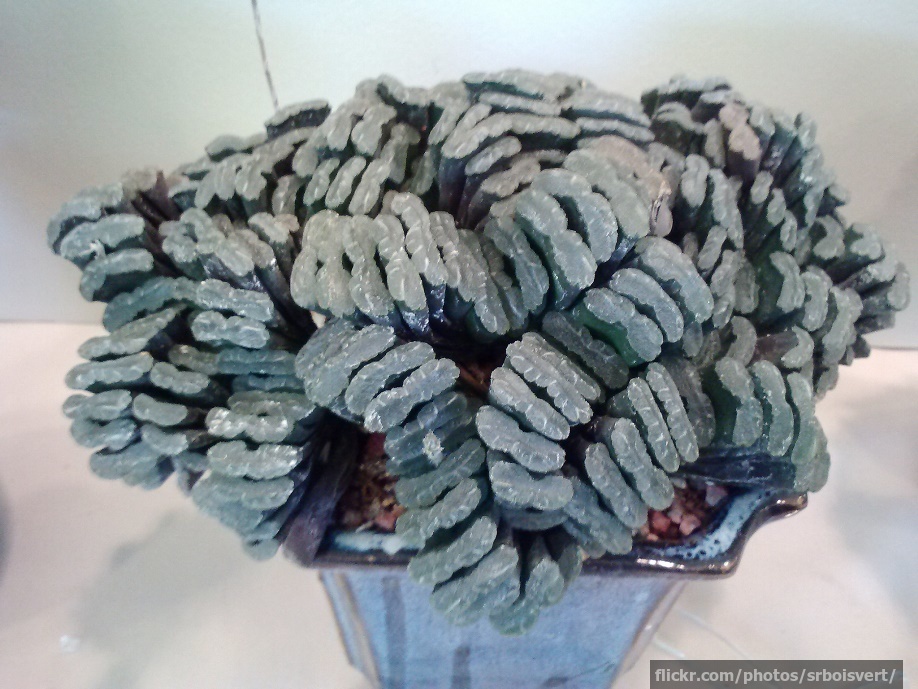 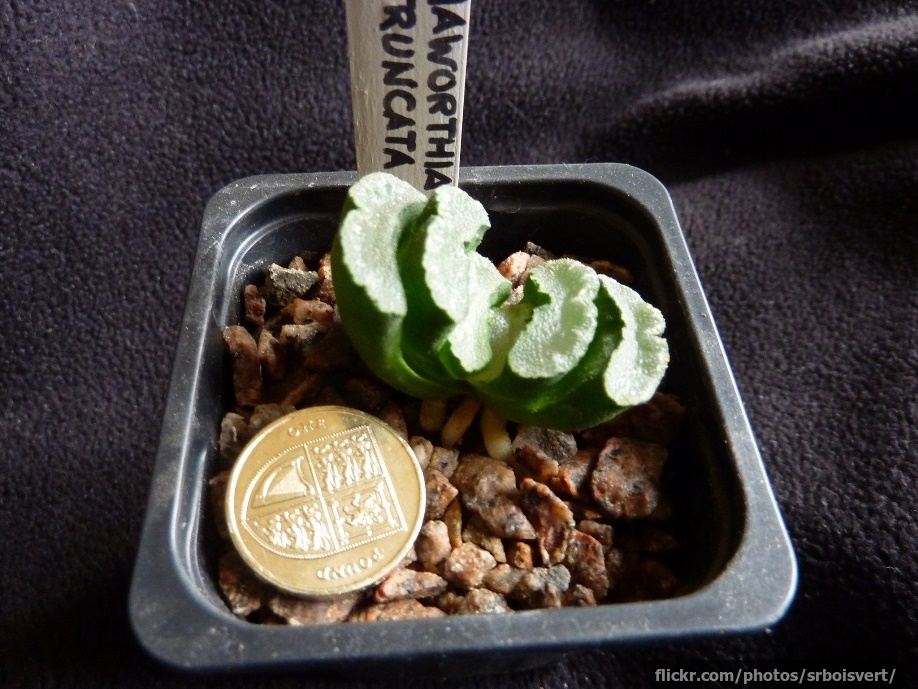