(Oh and the southern lights.)

It’s an amazing sight that many of us have on our bucket lists (alongside such experiences as sky diving with dolphins or something) but what exactly are the northern and southern lights? And do the northern lights constantly tease the southern ones about wearing a coat? Allow me to answer one of those questions.

Are the southern lights teased by the northern ones? 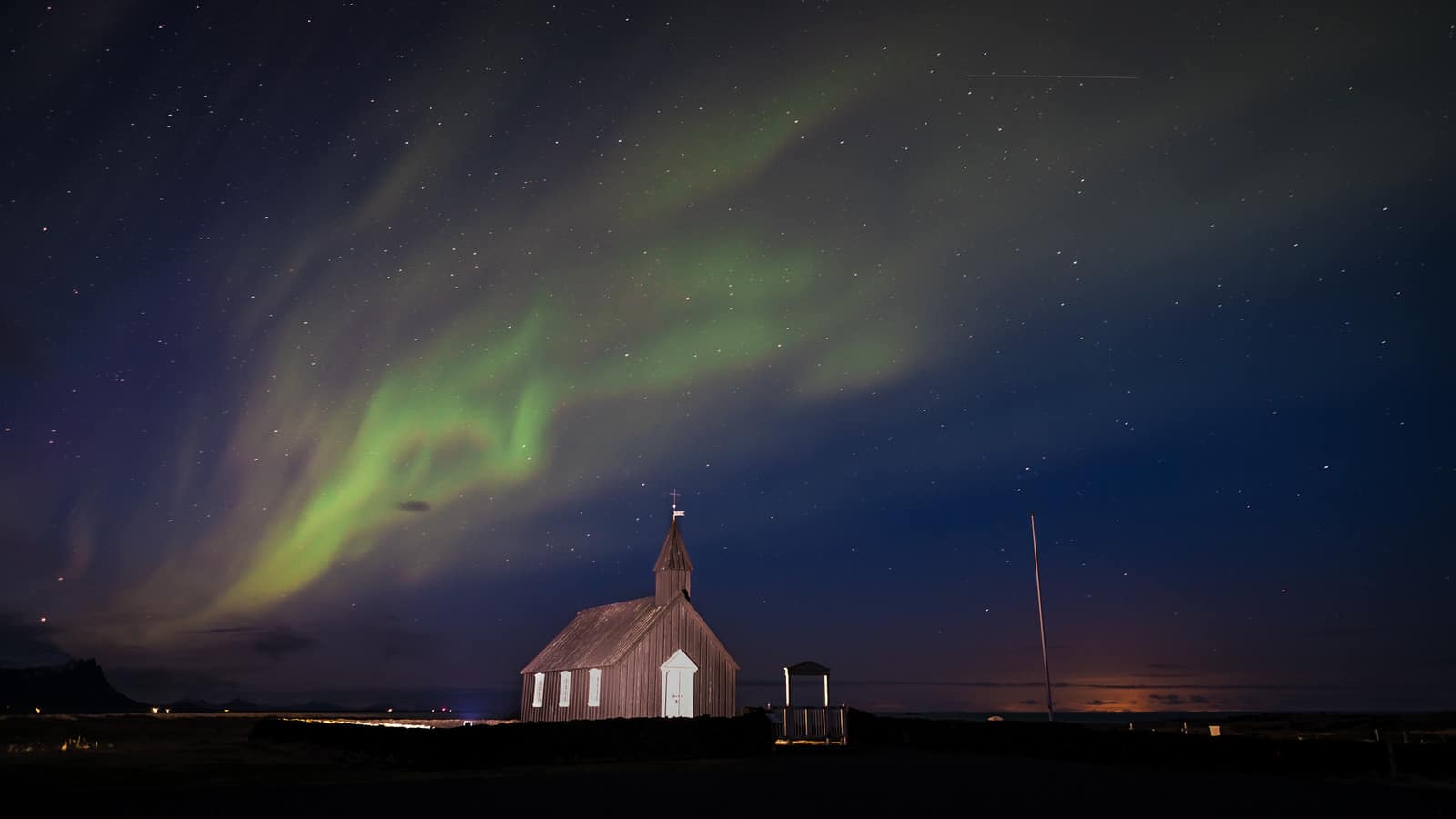 Probably not. As they both occur near the poles and are equally chilly. 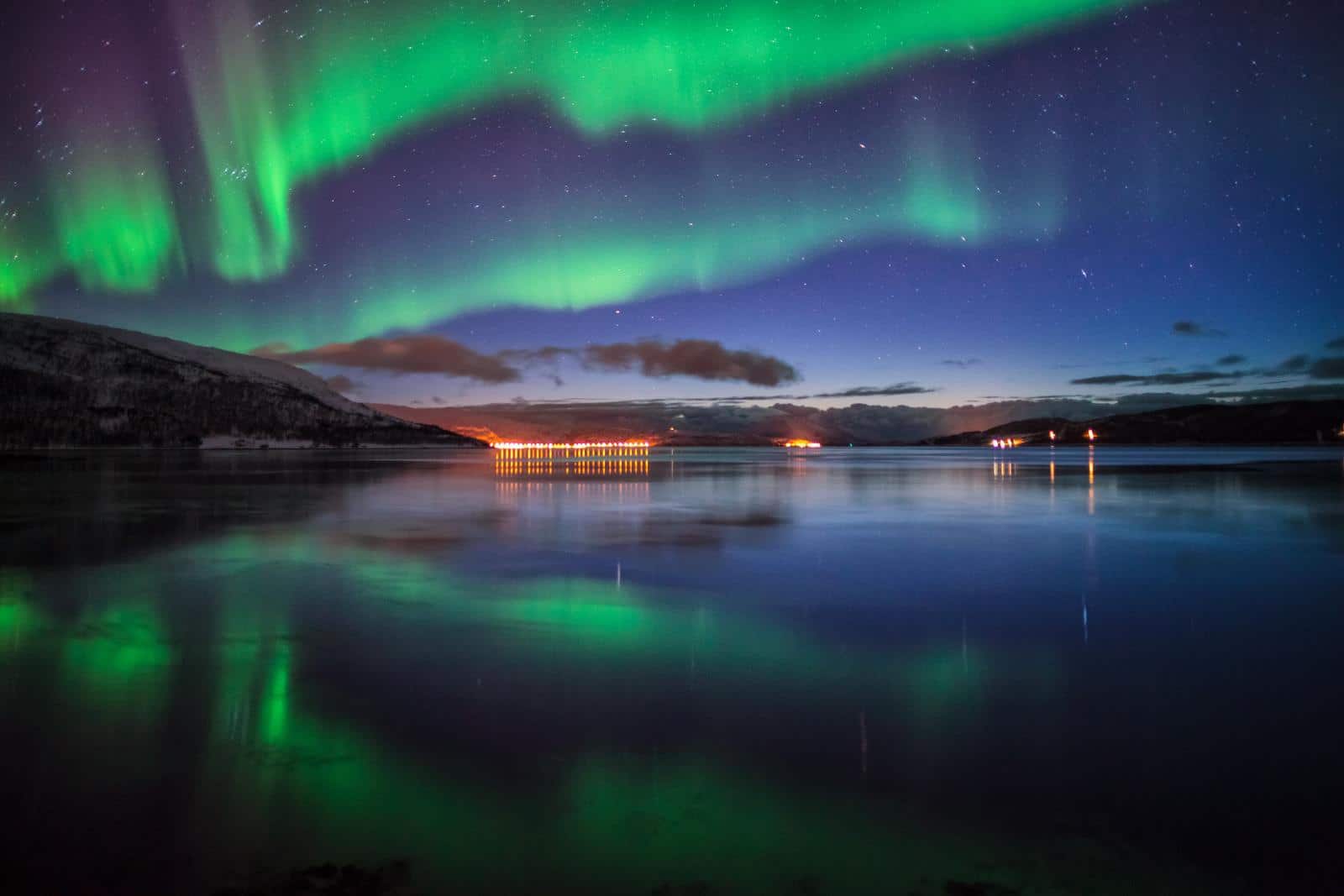 Well as we all probably know by this point, the northern lights (Aurora borealis) and the southern lights (Aurora australis) are those amazing natural light shows which appear in the extreme hemispheres when conditions are just right, and put even an ELO show to shame. 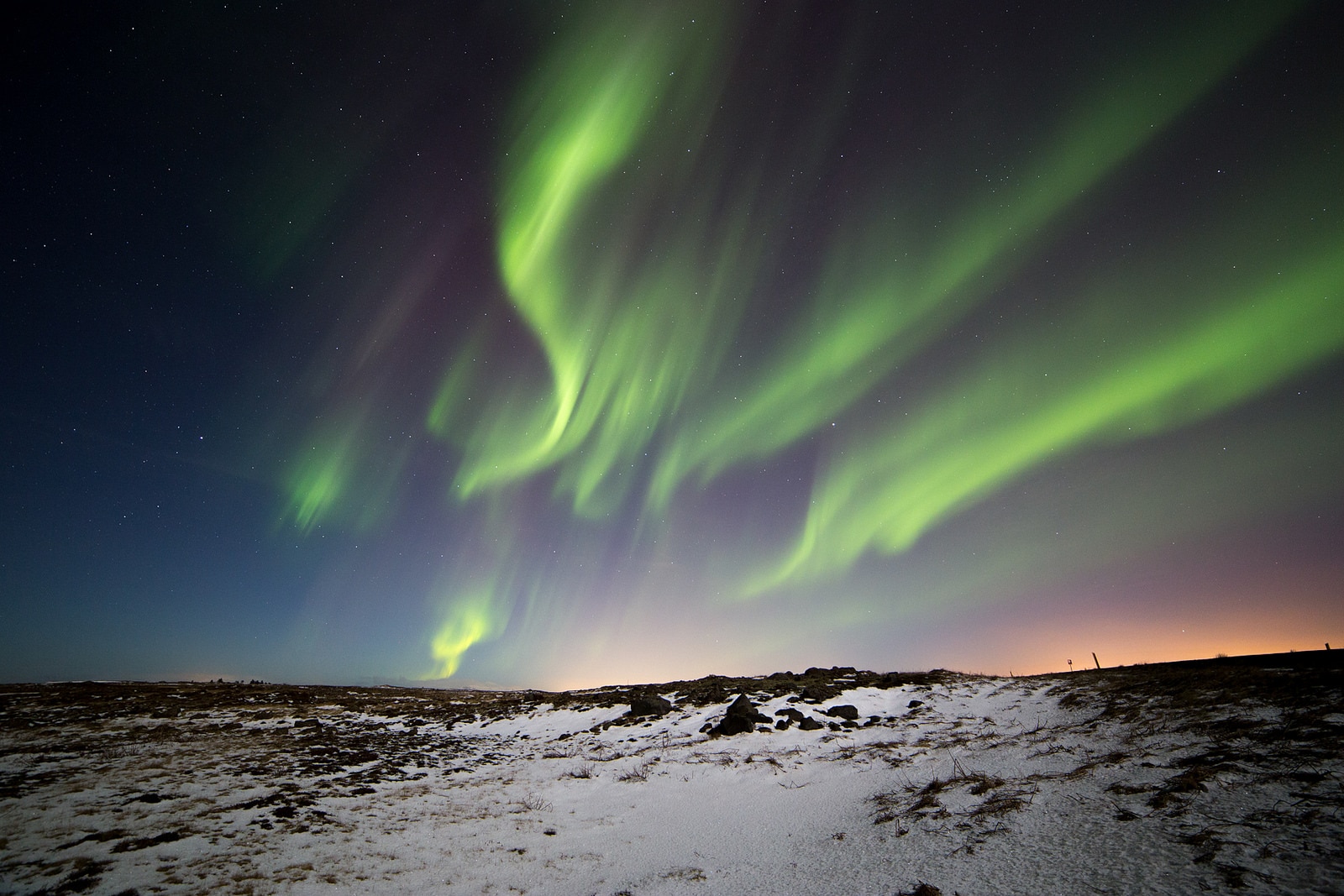 These amazing displays are caused by solar winds disturbing the earth’s magnetic field with a sufficient number of charged particles. There are a lot of very long scientific words and principles involved but it basically boils down to space wind makes pretty light shows in the polar regions. 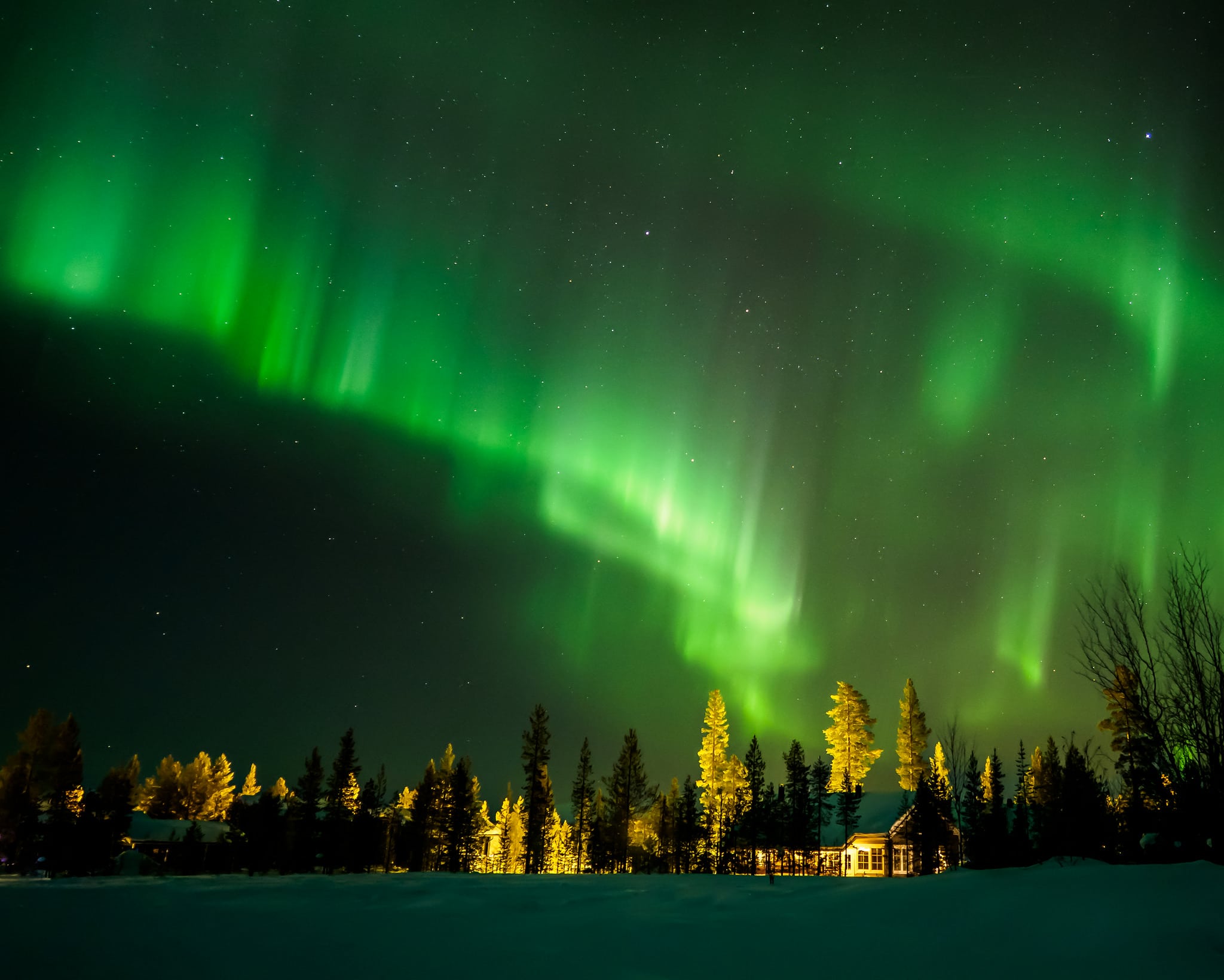 They come in a wide array of colours, ranging from red and pink, to green and yellow. They also include both ultraviolet and infrared light, which we of course, can’t see with the human eye.

The word “Aurora” of course comes from Latin (cheers, Rome) and means “dawn”, as it was originally thought the lights were the first sign of dawn. 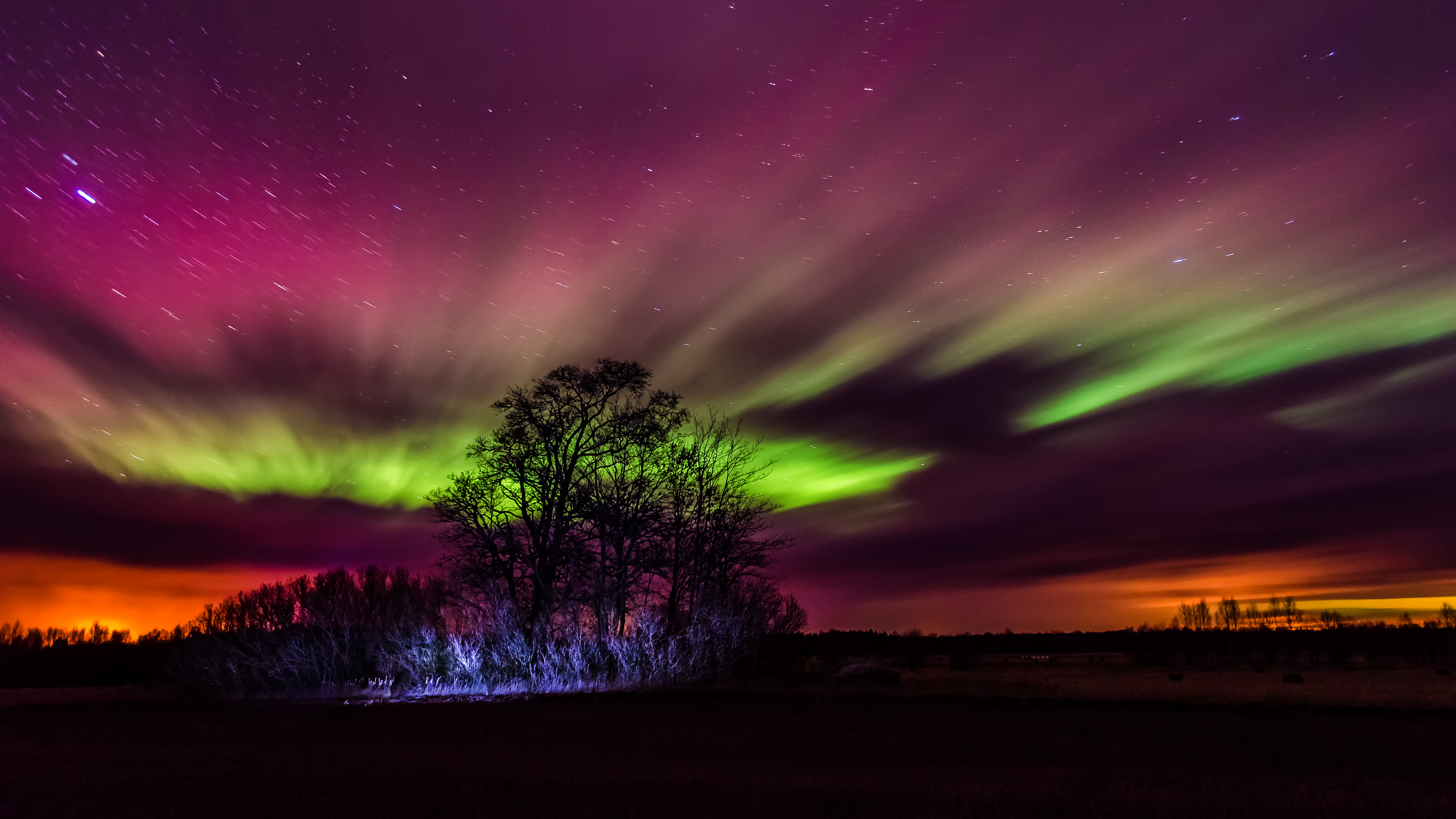 As for “borealis” and “australis”, they just mean “northern” and “southern” in Latin. For once the names make sense in Latin.

They make a noise 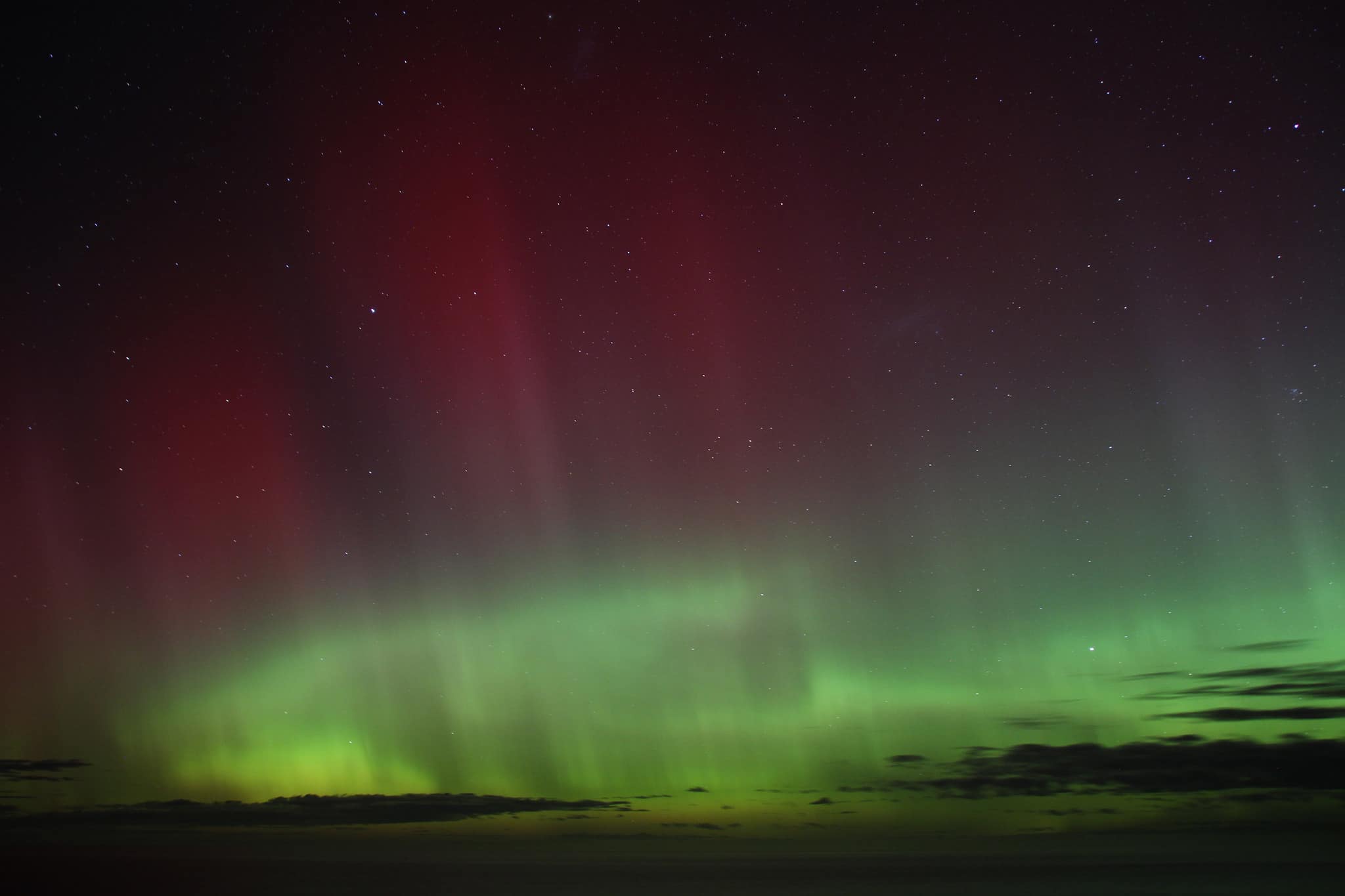 Yep. As amazing as it sounds, these lights – which are most commonly 56 and 93 miles (or 90 and 150 km) above the ground – kick up a loud hissing or cracking noise at about 43 miles (70 km) above the surface of our little planet. 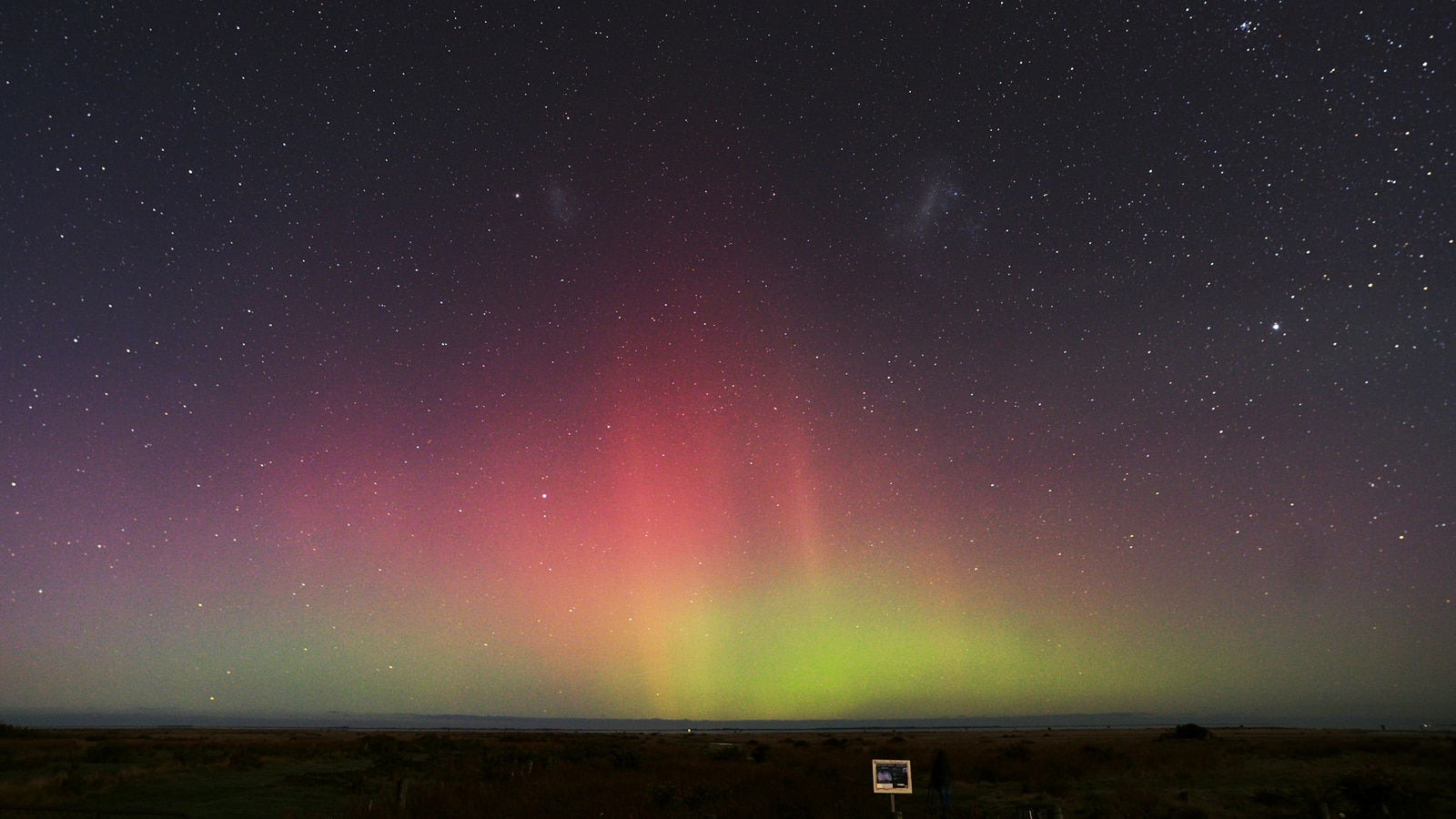 As a bonus fact, the auroras have been found to send out radio waves and x-rays. Which must come in handy if you slip on all that ice.

What did people make of these lights in the sky? 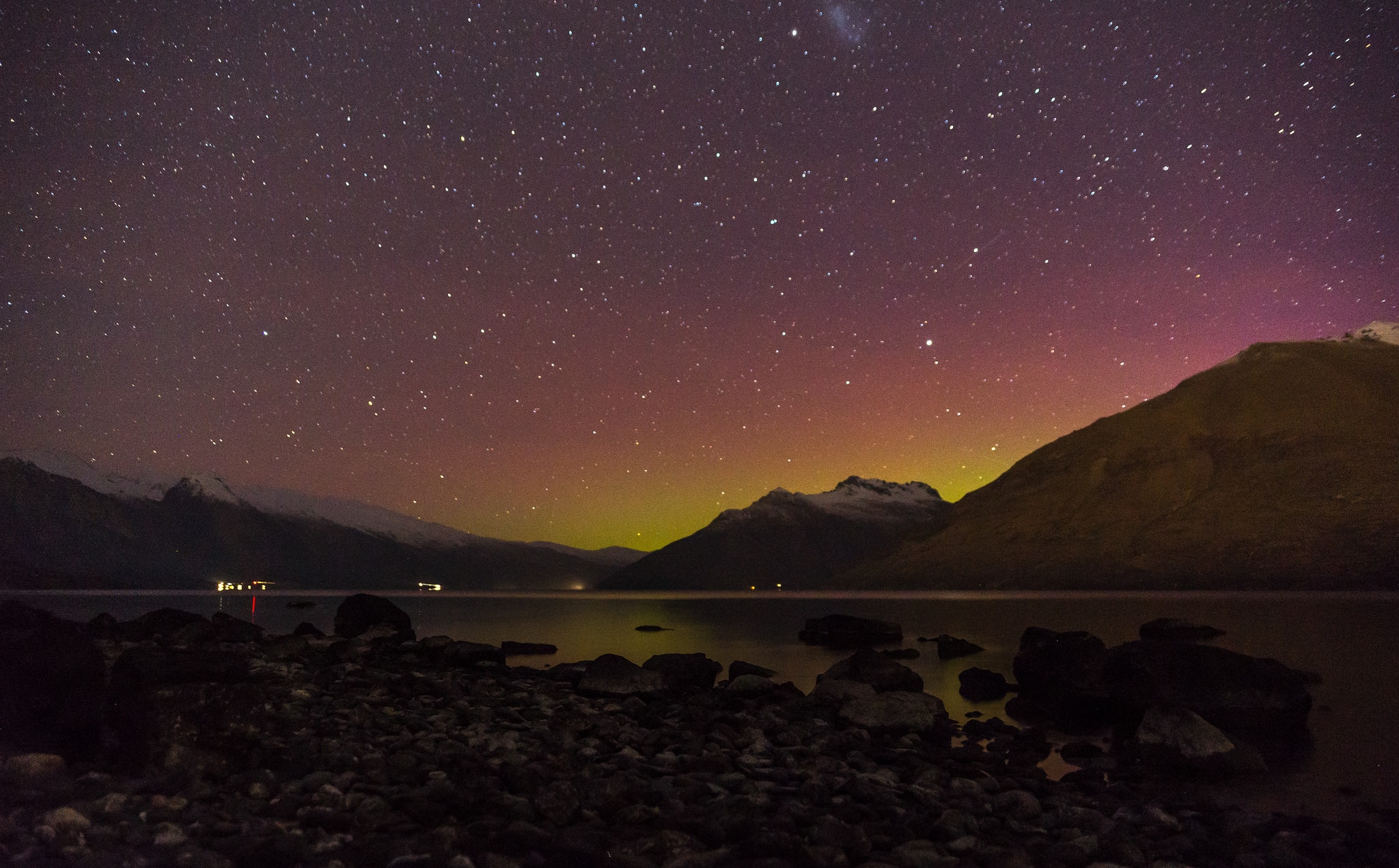 It’s no surprise that these light shows caught people’s eye around the world and throughout history. Aboriginal Australians, for example, commonly associated them with fire (I can see why). The Gunai, from Eastern Victoria saw them as bushfires in the spirit world. In southern Australia, the Dieri people thought it was the kiitchee (evil spirits) creating fires. 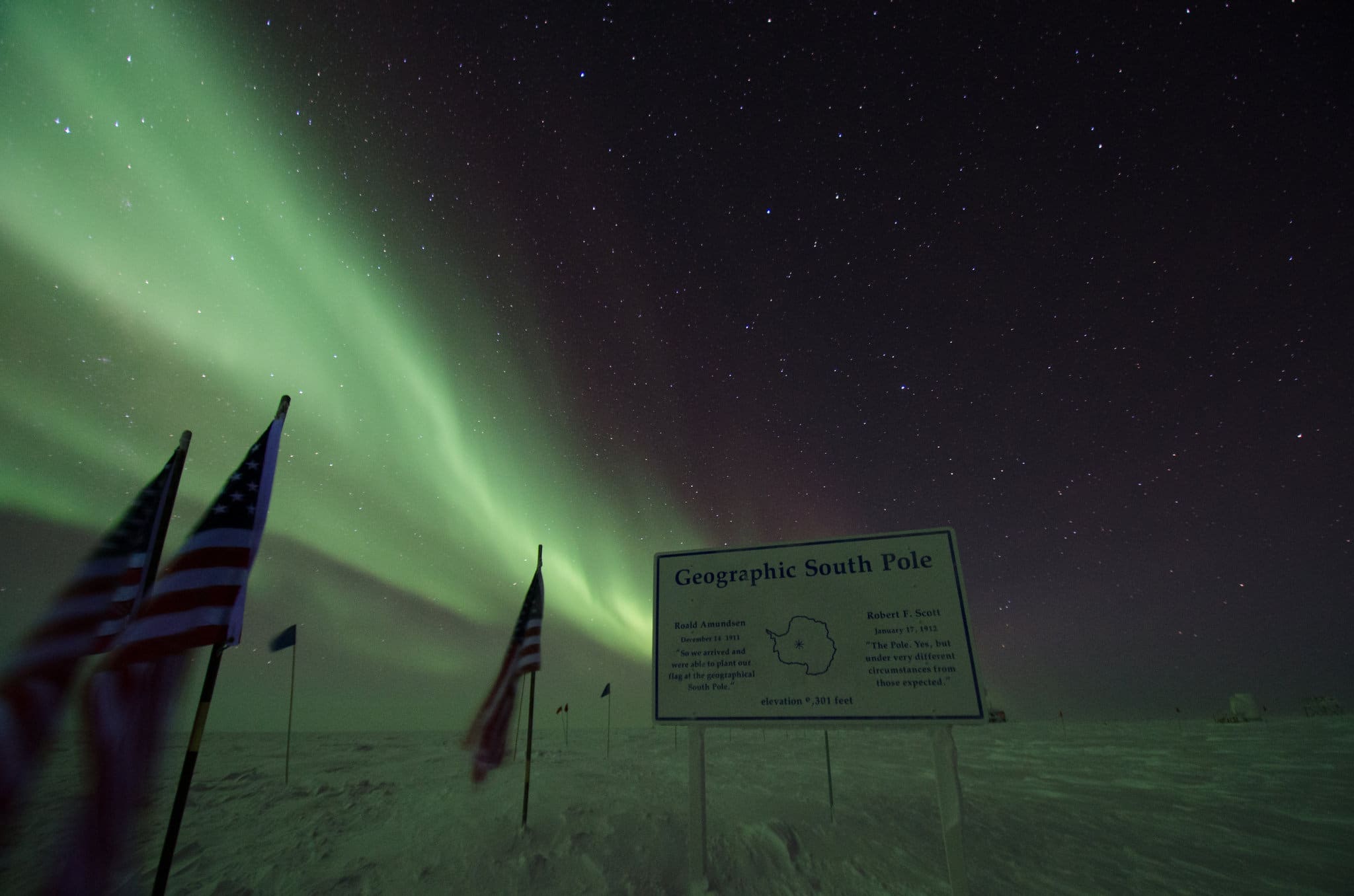 The Norse explorers had a few explanations for these fires in the sky, ranging from the ocean being surrounded by huge great fires, or that glaciers stored the energy of the sun for so long that they began to glow. 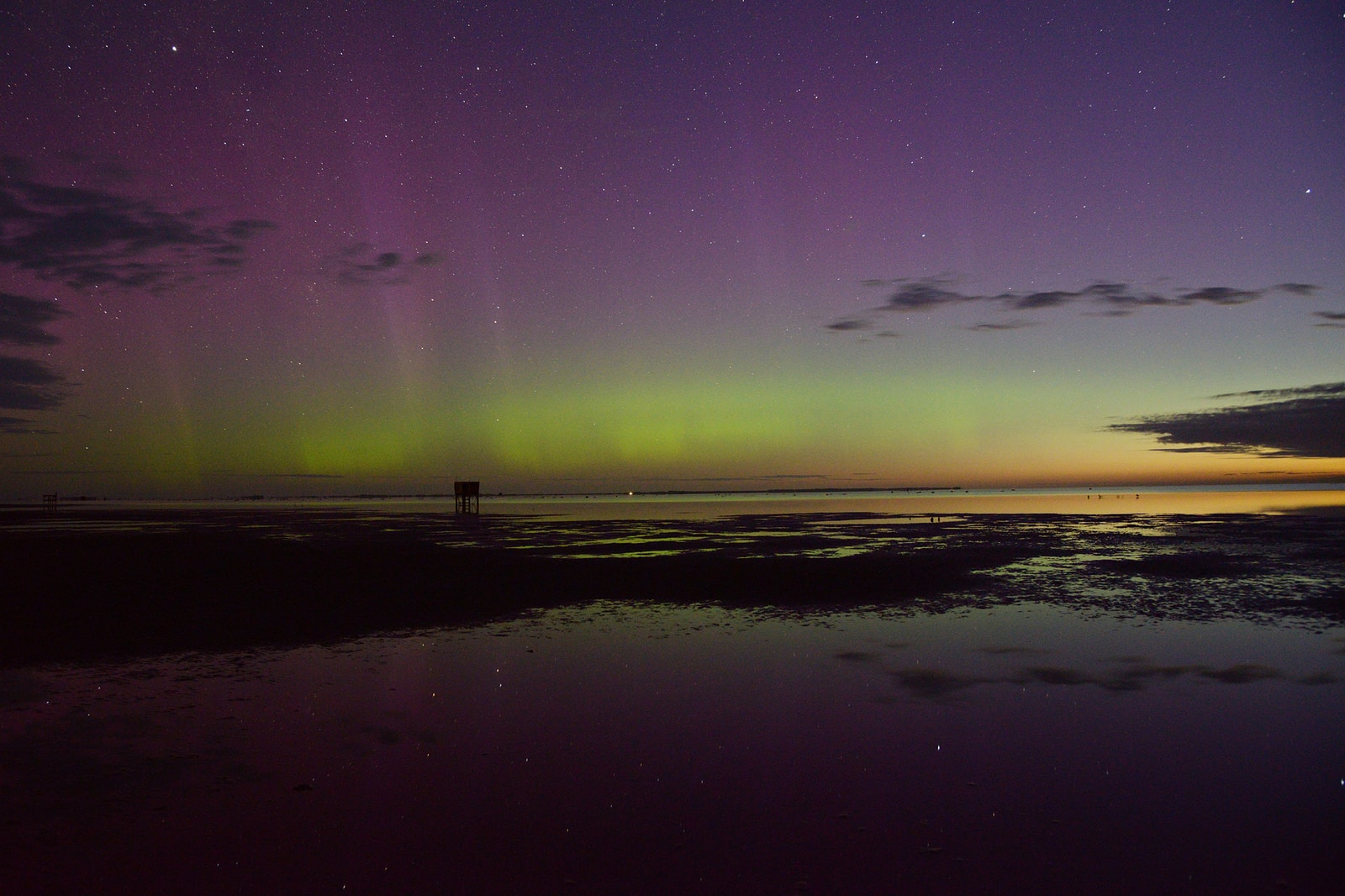 Native Americans and First Nations also have some beliefs about Auroras. The Dene people of Northern Canada believe that the lights are the spirits of departed friends. What are they doing up in the sky? Having a nice dance, and if the lights are especially bright, they’re having an especially good time and are exceptionally happy. 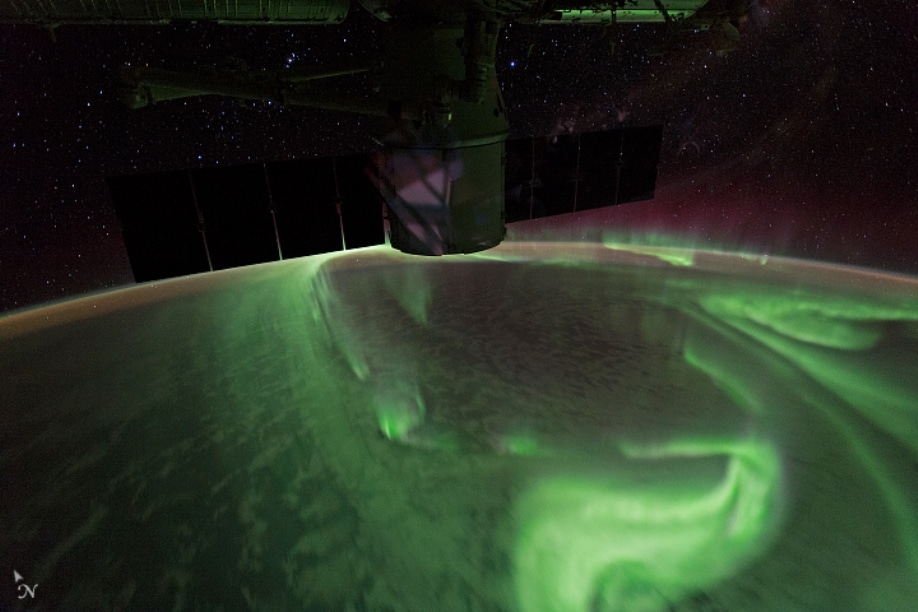 But it’s not just Earth that has these beauties. If you want to really push the boat out for that bucket list, why not try and catch a display on Jupiter or Saturn, which have auroras that put ours to shame, as they have much stronger magnetic fields? 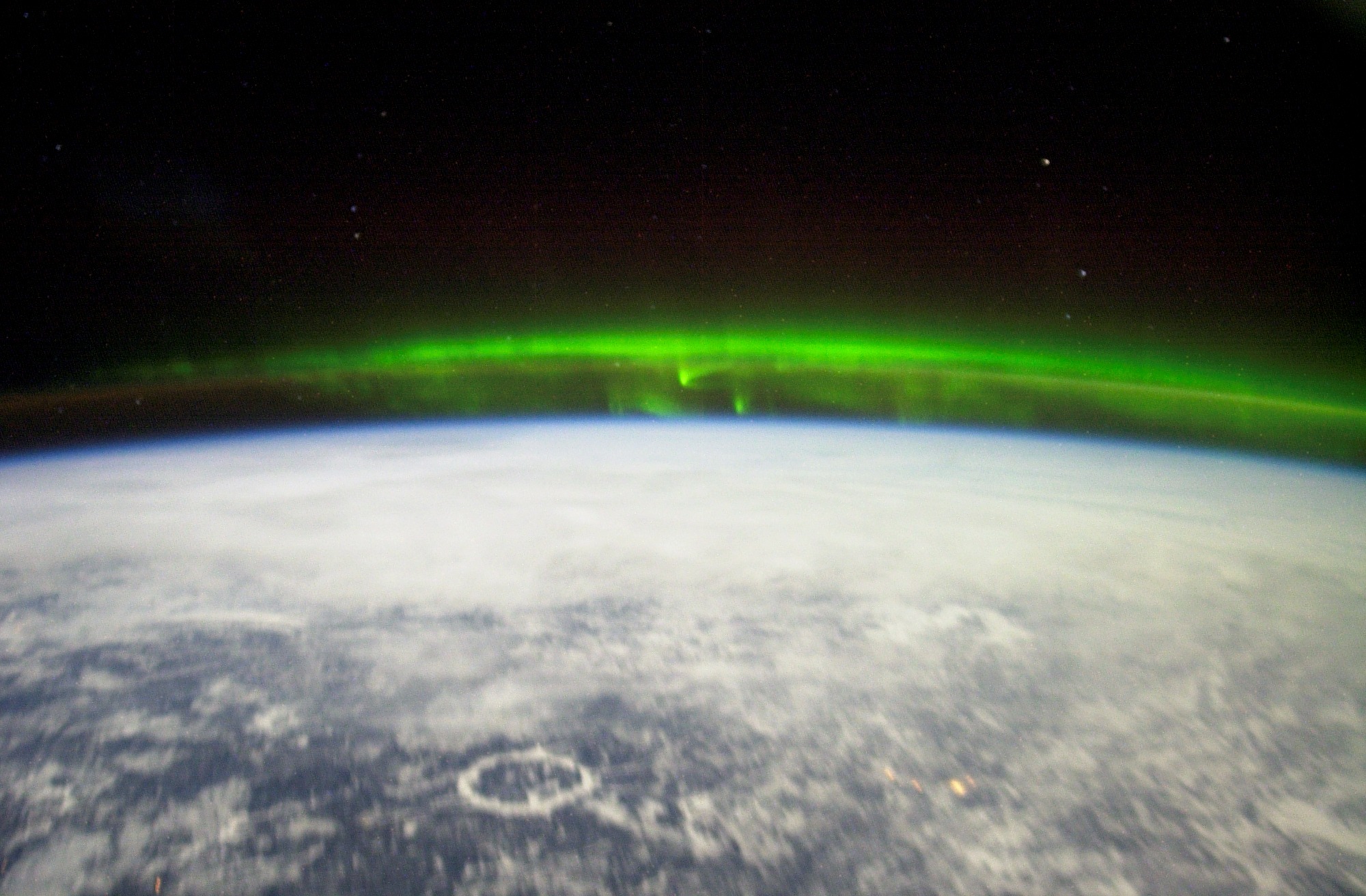 Or if you don’t fancy going to a gas giant, why not take a jaunt to Uranus (stop sniggering), Venus, Mars or Neptune? And if those are still too mundane for you, why not try the first extra-solar aurora we’ve observed? 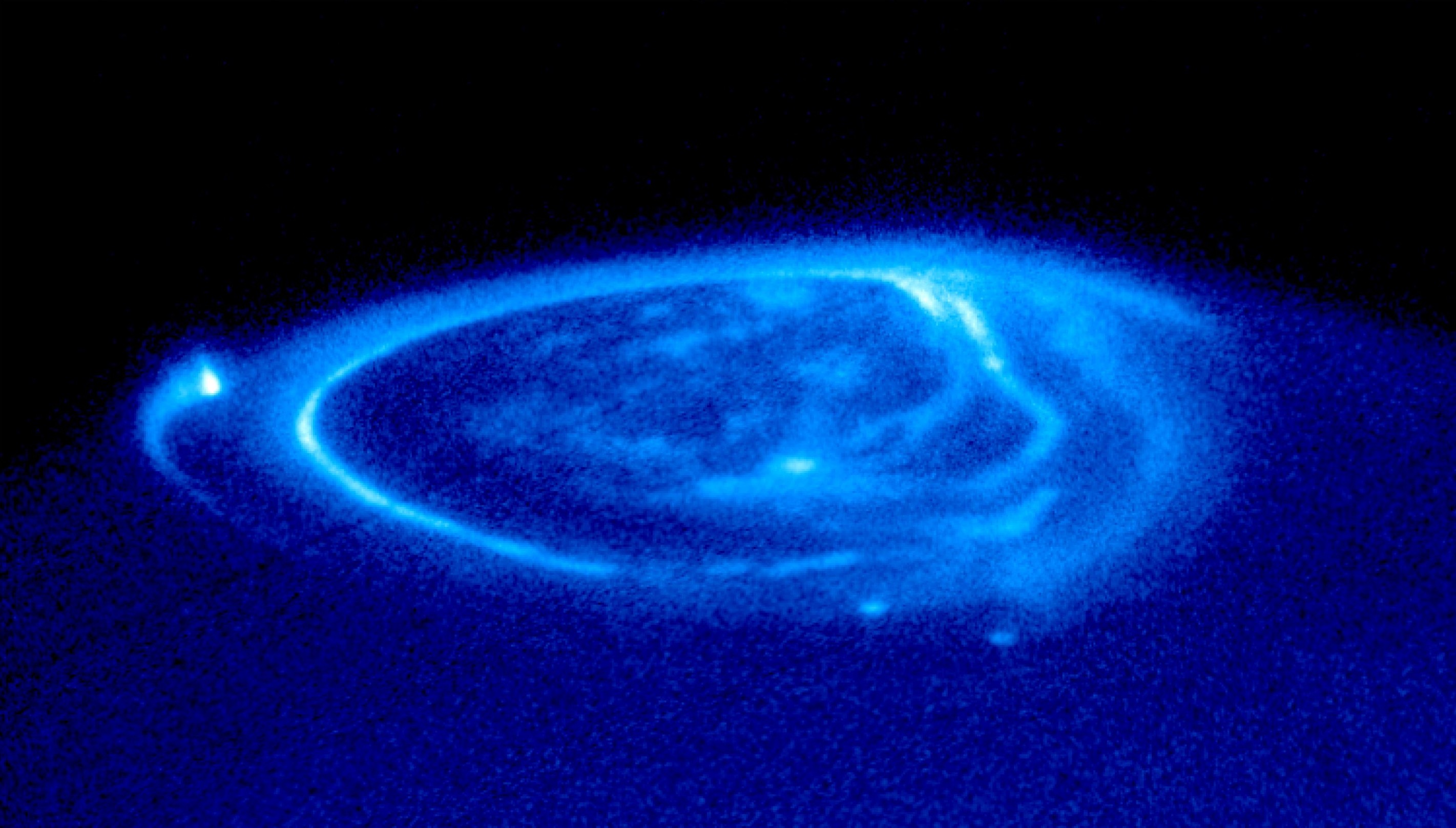 Discovered in July 2015, the wonderfully named brown dwarf star LSR J1835+3259 (catchy, isn’t it?) has a red aurora which is a million times brighter than the northern lights.