Home » Blog » National flowers from around the world

Different countries choose different flowers to represent them as a nation. England has the rose, Wales has the daffodil, Scotland has the thistle, and Ireland has the shamrock. I have to admit, that’s pretty much as far as my knowledge goes when it comes to national flowers, so I decided to do a little research and tell you all about my favourites. 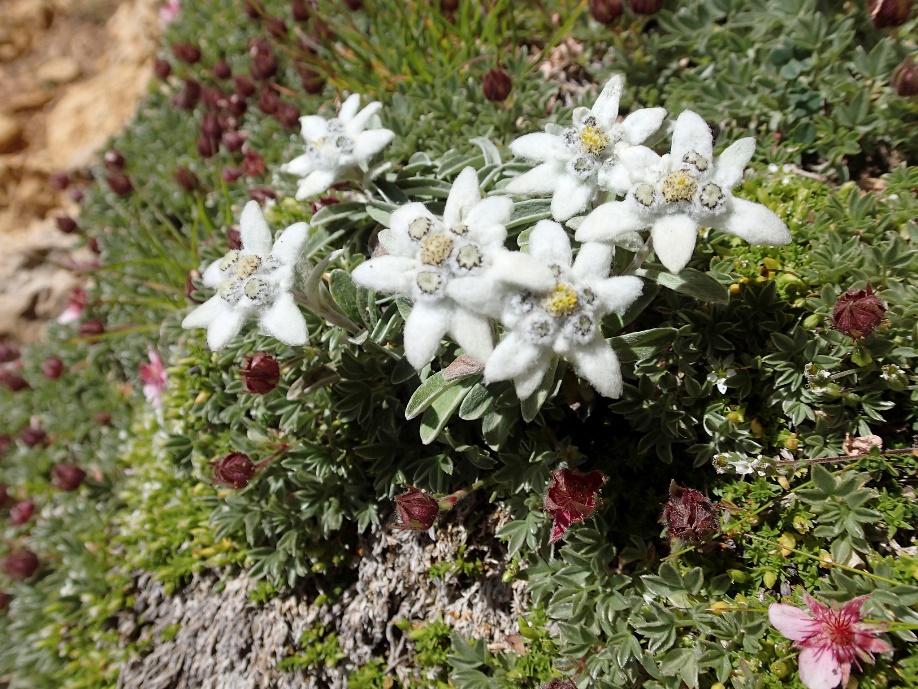 I have a confession – this is one of my favourite national flowers because I sing a lovely musical song as soon as I hear the name. Edelweiss is probably one of the most well-known flowers around Europe, as they are featured on a Euro coin. These beautiful flowers are in the same family as sunflowers and daisies, and reside high up on mountains surrounded by beautiful scenery. The leaves and the flower are covered with white hairs that look a bit woolly, which protects the plant from the cold, high-altitudes of the mountains. This fluffy-looking flower blooms between July and September. 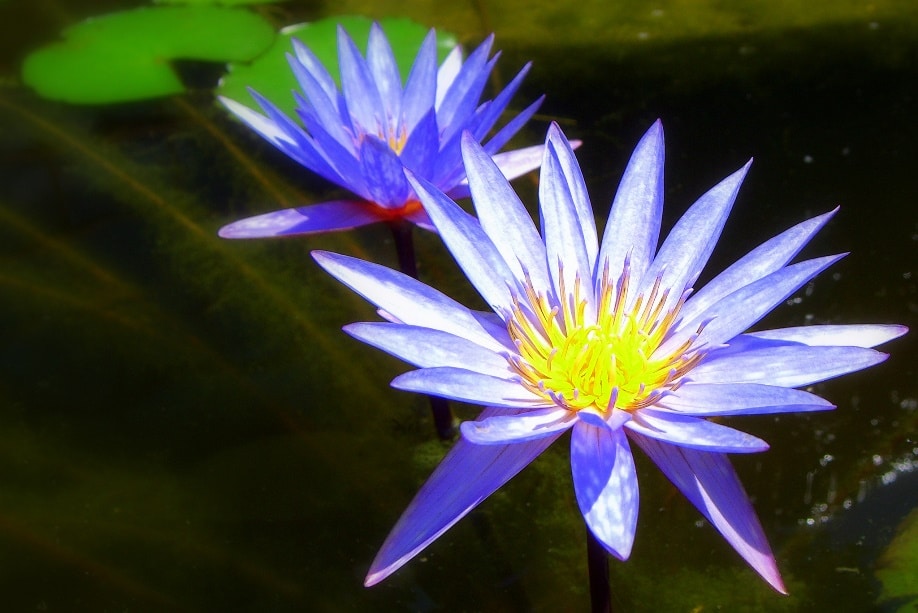 This was one of my favourites because I love the symbolism behind the flower, and the bright colours that make this plant stand out. The national flower of Sri Lanka wasn’t chosen until 1968, and the lucky winner was the blue water lily. Sri Lankans consider this gorgeous flower as a symbol of truth and purity as it grows in muddy waters, but emerges at the top clean and producing a strong, sweet smell. 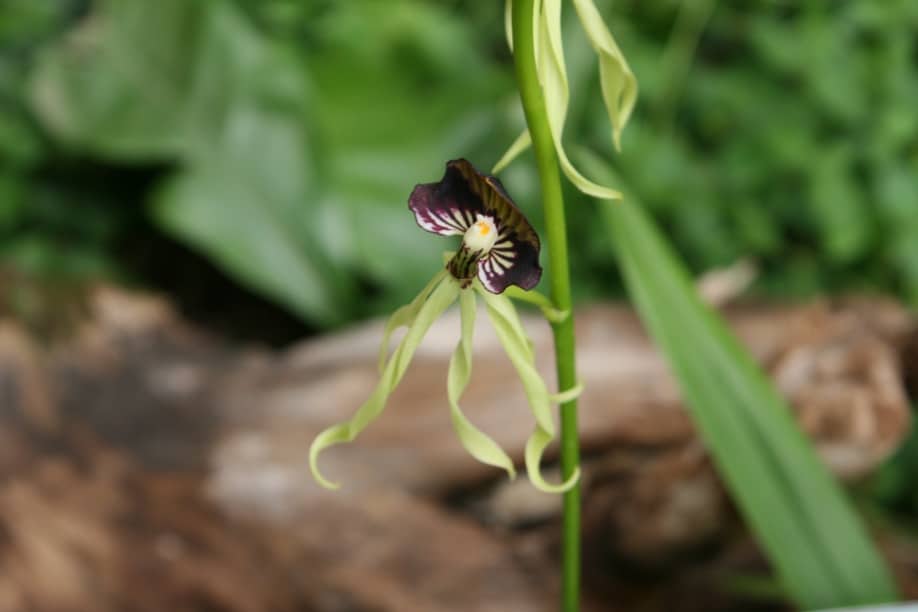 The national flower of Belize is the black orchid. This rich-coloured plant is not actually black; it’s more of a purple/maroon colour, but I guess it will look black from a distance. The black orchid is protected in all forests in Belize, so it’s illegal to remove them without a permit. Unfortunately, people do remove them illegally, meaning their numbers are limited. There are two types of black orchid, terrestrial, which grow on the ground, and epiphytes, which you’ll find high up in the trees of the forest. This gothic-looking flower grows all year round, so if you’re lucky, you might see one! 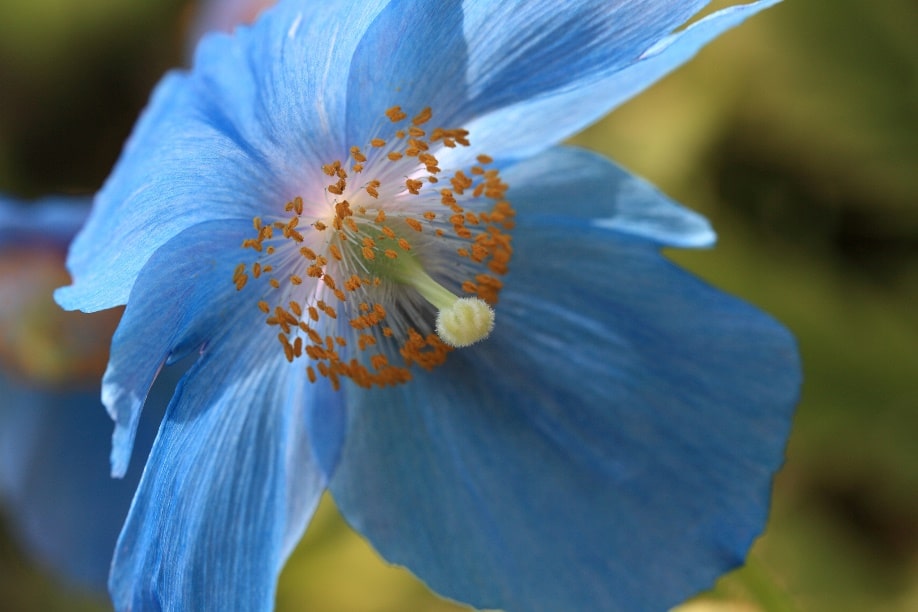 The national flower of Bhutan is the Himalayan blue poppy. This striking blue flower is extremely rare, and is only found at high altitudes on the Himalayas. Although it looks delicate, this flower is pretty strong as it endures some seriously harsh weather, especially in the winter months. This bright flower was discovered by British botanist George Sherriff in 1933. 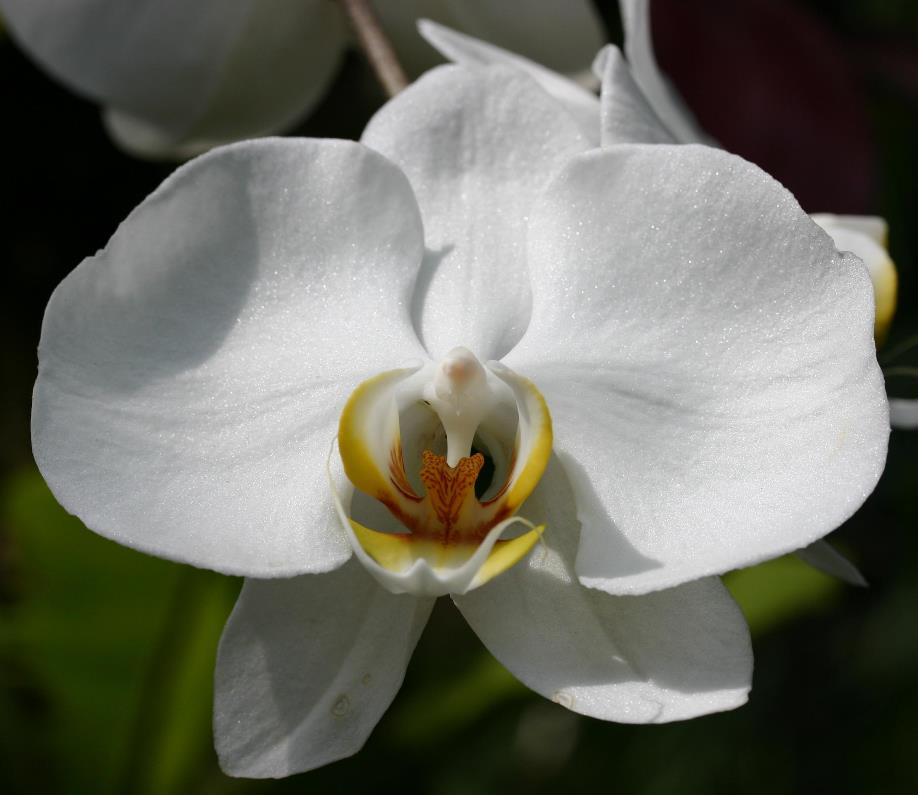 Guatemala’s national flower is called the Lycaste skinneri alba, more commonly known as the white nun orchid. In the centre of the flower, you’ll see parts of the flower are stuck together, which resembles a nun bent over (apparently), which is where this flower gets its name. This flower is also an epiphyte, so it grows on trees, meaning that you’ll need to keep your eyes up if you’re in Guatemala and want to spot one. It’s believed that this flower doesn’t bloom for the first fifteen years of its life. After that, it flowers every year between November and April. The white nun orchid was declared the national flower of Guatemala in 1934, and is now protected by law. In Guatemala, the white nun orchid represents peace, beauty and art.