Home » Blog » Non-aqueous rain: Strange things that have fallen from the sky

When people say, “Oh, it’s raining cats and dogs,” you know it’s metaphorical. But having done some research, I’ve found some truly peculiar occasions where things other than rain have fallen from the sky. Here’s a list of my favourites:

There is an official term for this strange occurrence – non-aqueous rain. Let me explain what it is… Basically, it’s a rare meteorological phenomenon when everything but water falls from the sky! Such occurrences have been reported in many countries throughout history. Reported cases reveal the falling of golf balls, spiders, money, fish and even hunks of meat from the sky! Since people are not expecting objects like fish to fall from the sky, it’s rarely documented with photographs.

While some believe that such a phenomenon may be an act of God, others believe that there might be a plausible scientific explanation. Honestly, I think it’s just plain bizarre! 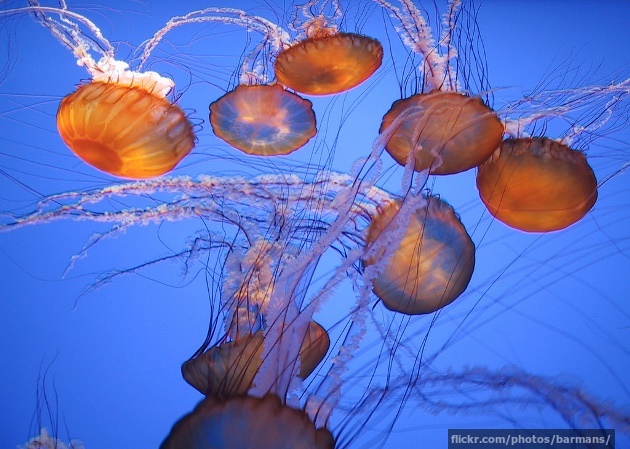 The first recorded case I came across happened in the August of 1894 in the English city of Bath. Yes, in England! Evidently, thousands of jellyfish “rained” from the sky. According to documented evidence, they were tiny; about the size of a British shilling. 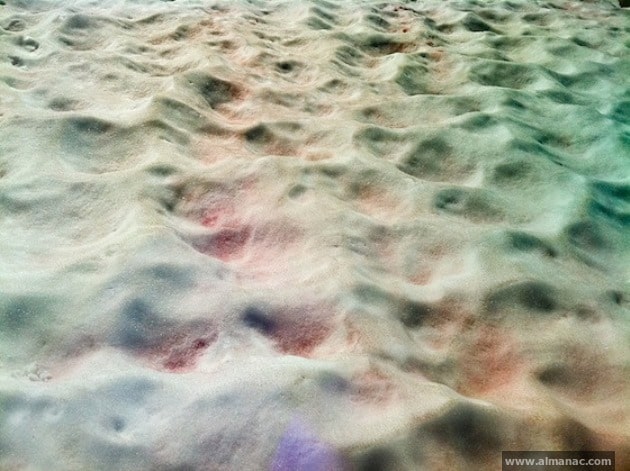 Next up is multi-coloured snow that fell over Siberia in 2007. Reports say it was orange, yellow and green and had an oily texture and an unpleasant smell. What has mum always told you? DON’T EAT YELLOW SNOW! 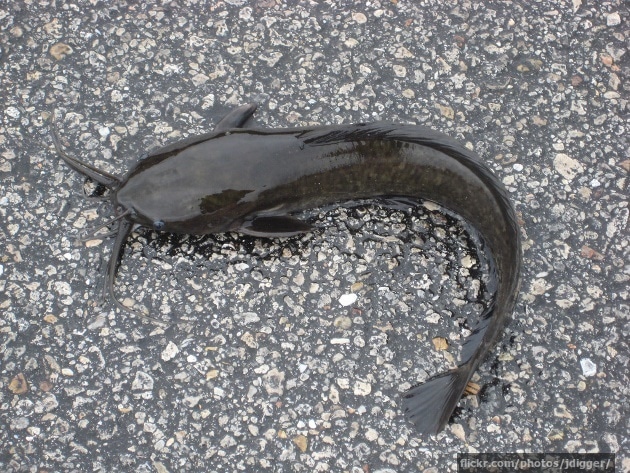 In February 2010, a report from an Australian news channel said that there was a rain of fish in the town of Lajamanu. When the fish landed on the ground, they were still alive and there were so many of them, that people picked them up to take home for their tea! 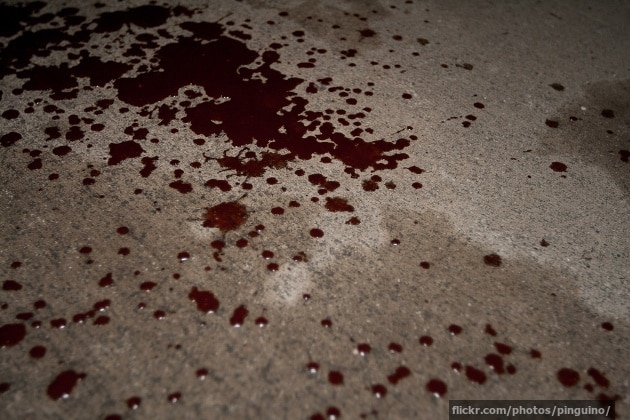 In Colombia, in 2008, a red rain of blood fell from the sky. A sample was collected and taken to the nearest town where it was analysed and certified by a local bacteriologist. Vom! 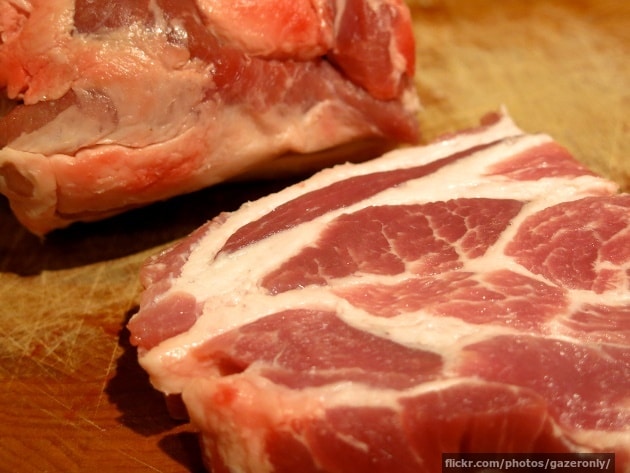 A rain of fresh meat fell in the USA near Olympian Springs in March 1876. It covered a strip of ground about one hundred yards in length and fifty wide. Two gentlemen, who tasted the meat, expressed their opinion that it was either mutton or venison! 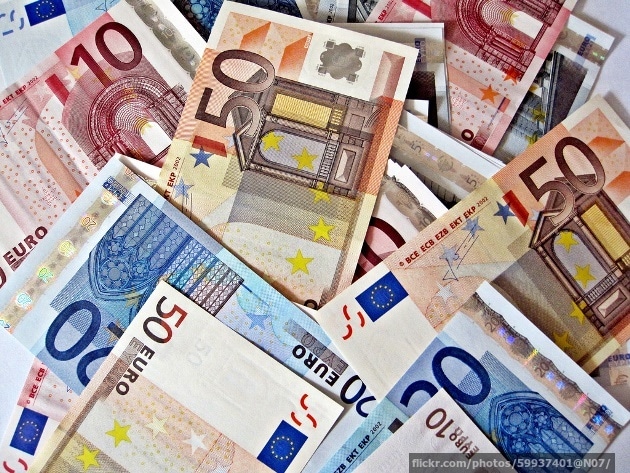 This next one shows that there is faith to be had in humanity yet. In 2007, a German motorist saw money flying through the air in her rear-view mirror. She pulled over and tried to collect all the notes. In what is a really honest and responsible action, she later turned it in to police! Would you have done that!? 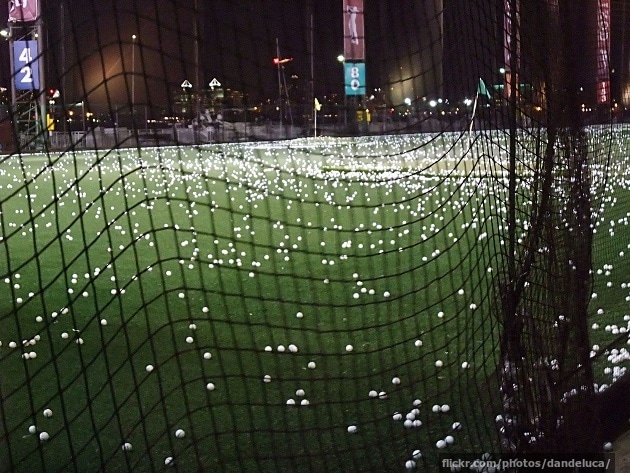 But why does this happen?

Some believe that winds can become so intense during tornadoes or waterspouts that it possibly picks the creatures or objects up, thousands of feet in the air, and then carries them for many miles and drops them in a place that had no storm. However, this mystery has never been completely solved. Maybe we can harness this to distribute travel insurance?