Not so long ago, we brought you to a lovely little blog post about an orchid that looks like a bee. It turns out that this is not the only animal the orchid likes to impersonate. Here are some other tricks they have up their pretty, creative sleeves: 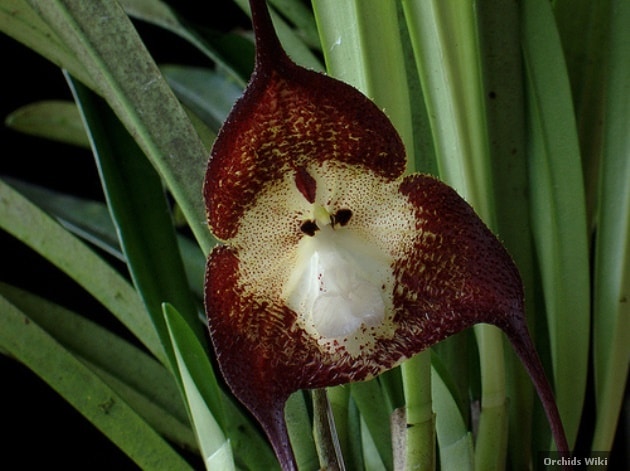 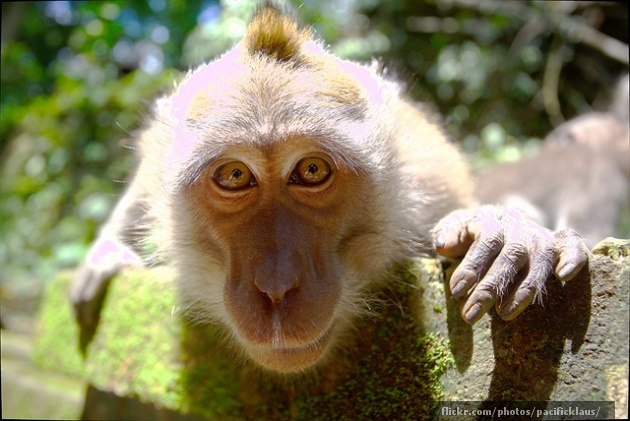 The monkey orchid, or Dracula simia as it is also known, is an orchid which, well, looks just like a monkey! This charismatic flower grows in southeastern Ecuador and is said to smell like ripe oranges, so it’s pretty and smells great. This may be my new favourite flower! The dancing monkey orchid is not so fragrant, though, and is said to whiff of faeces. Not one I’m going to be hunting down any time soon! 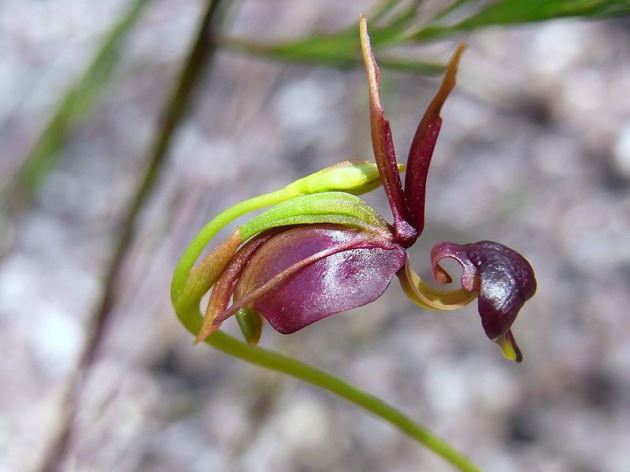 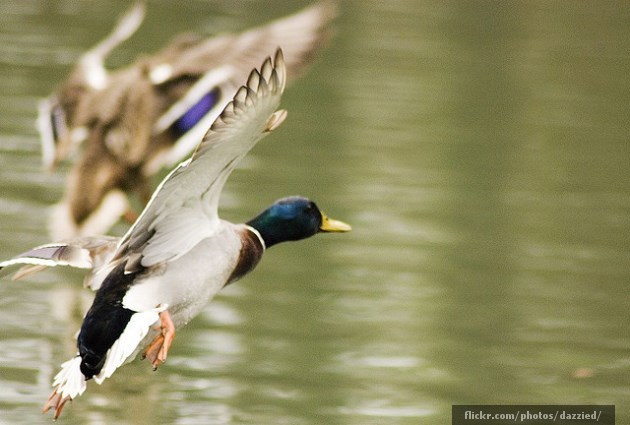 This flower really does look like it’s a duck in mid-flight and I think it’s super cute! Looks can be deceiving though, as this little minx snaps shut if flies touch the labellum (the beaky bit, to you and me). This is a reproductive method, though, and once the pollen has been received by the poor creature, it is released to spread it onto the next orchid it comes across. This can only be a good thing, as it means we get to see more of these funny little flowers! Yay! 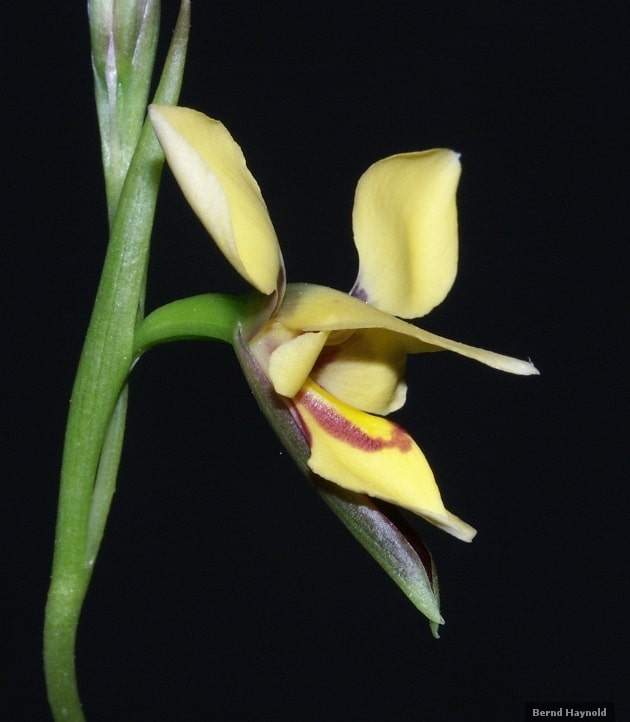 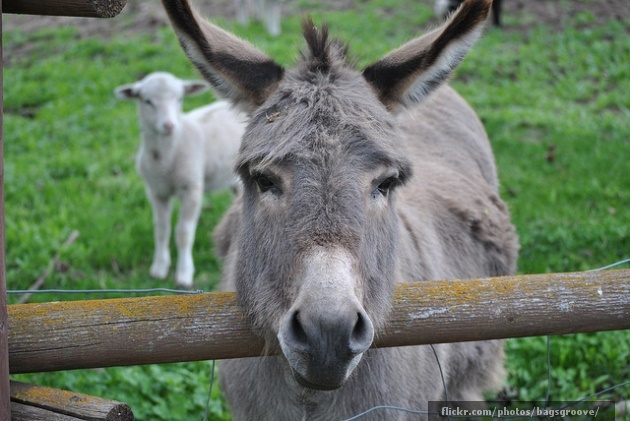 Now, this bright orchid is one tough cookie. It’s found in Western Australia and thrives in hot, harsh conditions and I’m talking bush fires and scorching heat! The animal resemblance of this orchid isn’t as strong as the others I’ve come across, but there’s a certain donkey-like aura about it if you look closely, I suppose! 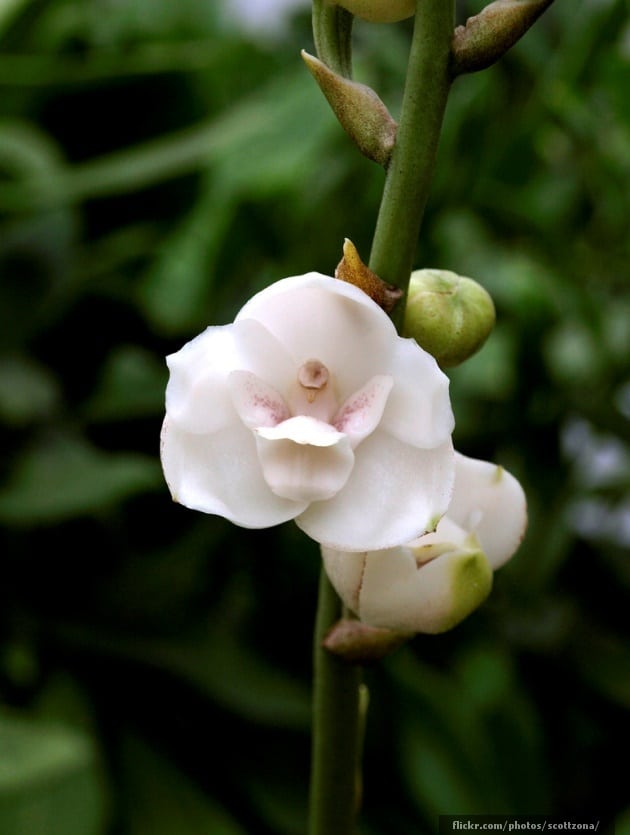 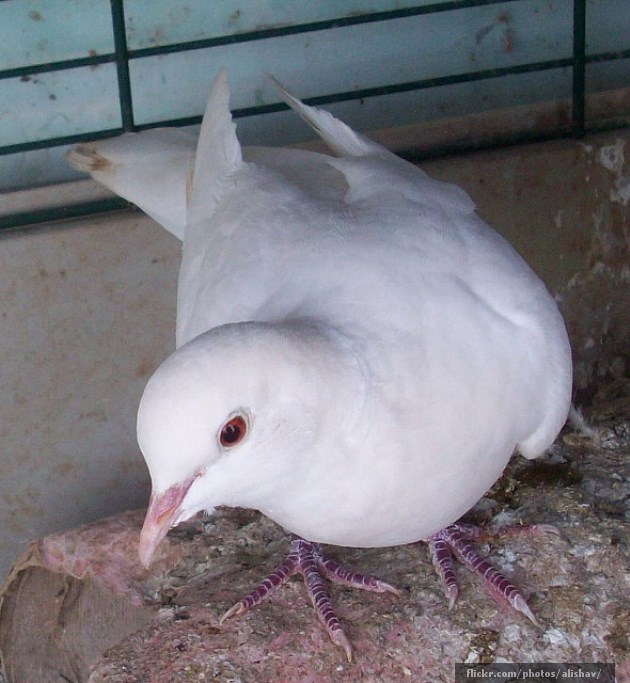 Anyone walking past this delicate flower could be forgiven for thinking this was a hiding place for the world’s smallest dove. You have to be quick if you want to sneak a peek, though, as the flower lays dormant until rainfall and even then, it is only in bloom for a few short hours. The flowers are also seen as medicinal in China and are often used to treat pimply skin. Beautiful and useful – what an awesome little guy! 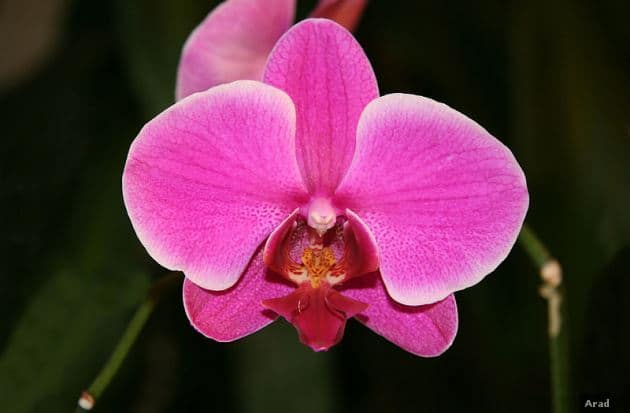 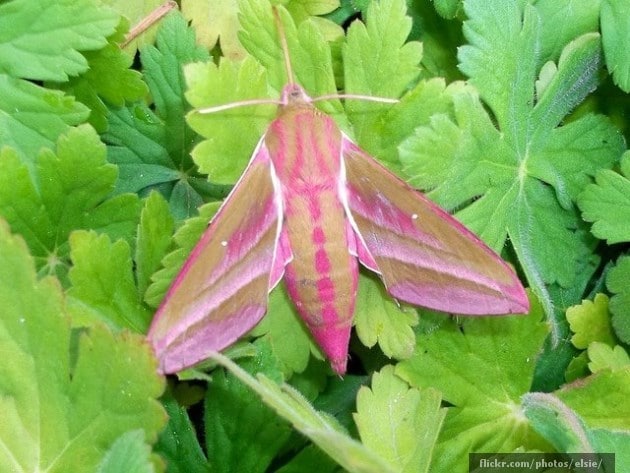 Though it looks nothing like its namesake, it does bear a striking resemblance to a sharp-beaked bird protecting its sweet nectar. It is said to be called a pink moth as some say it resembles a moth in flight, though I think a bird is much more agreeable! You can just about see it if you concentrate on the middle of the flower. This orchid grows around Asia and northern Australia and can be in bloom for several weeks, which is great news for people who love all things beautiful!