Home » Blog » Samoa: The country that travelled to the future 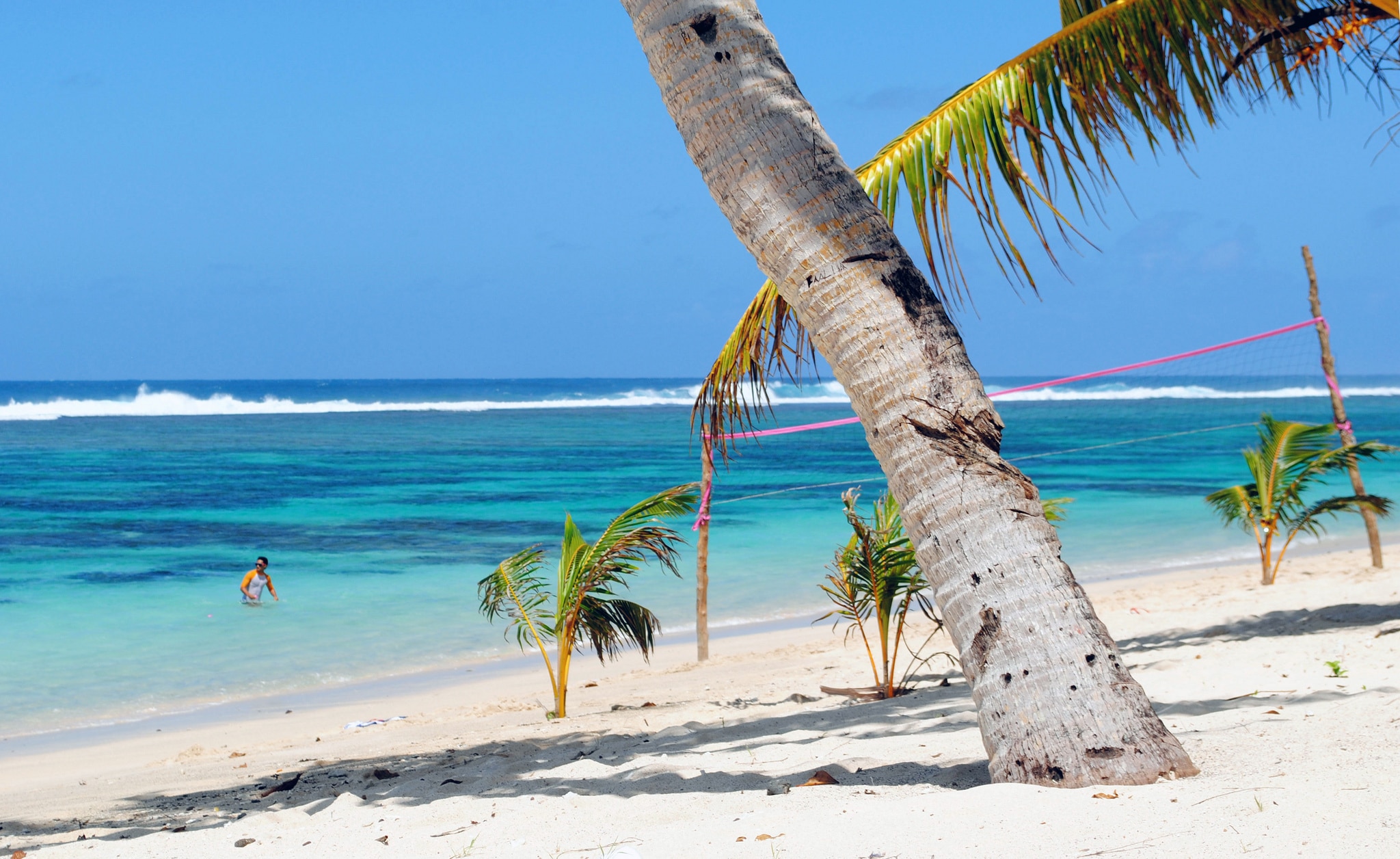 Samoa is an island nation in the Pacific Ocean, just south of the equator and halfway between New Zealand and Hawaii. It’s made up of two large islands called Upolu and Savai’i, and eight small islets. Samao’s home to only 192,000 people, which is only slightly more than Southend-on-Sea. Looks a lot nicer, though. 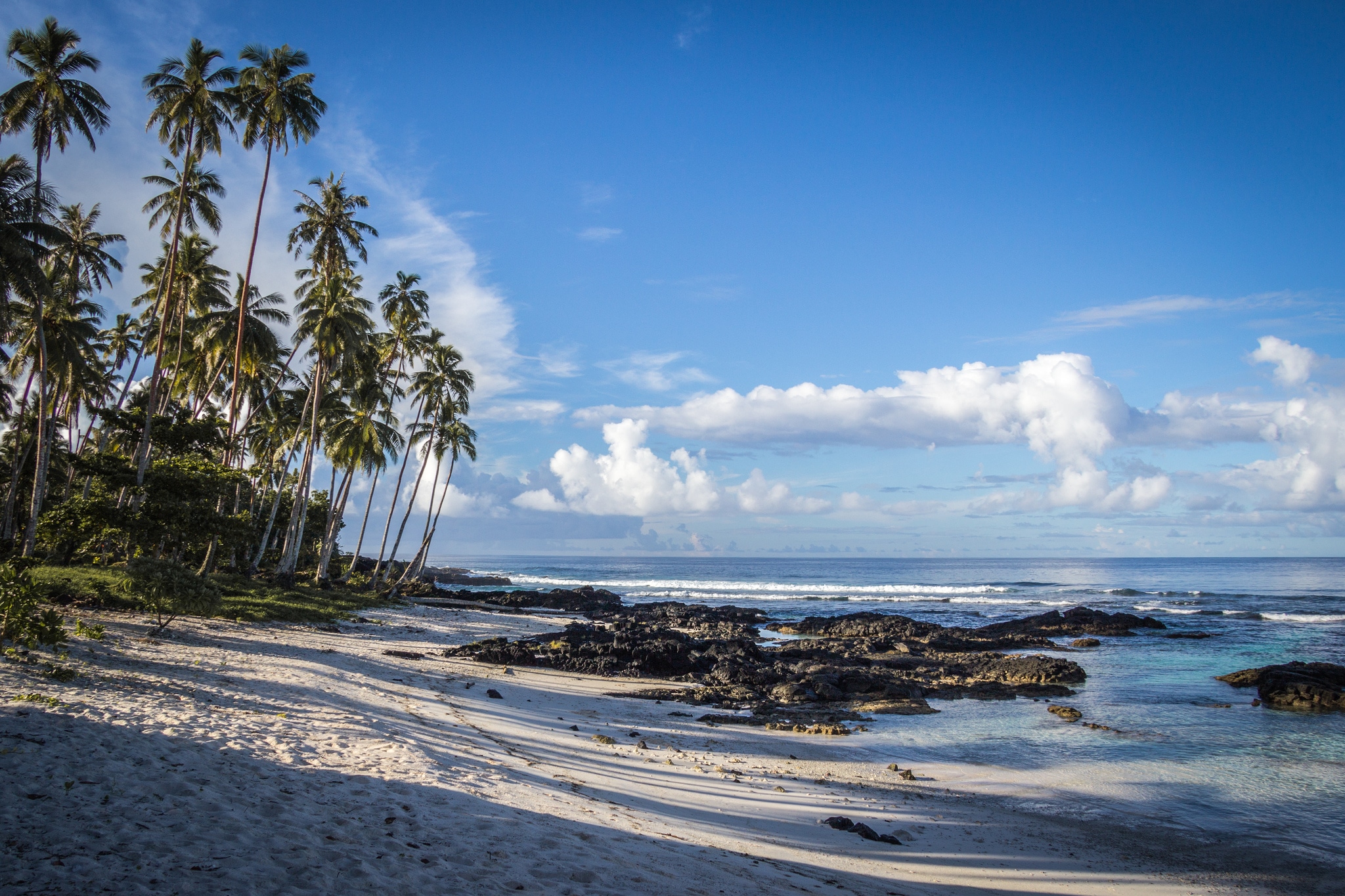 The secret to Samoa’s amazing time travelling feat is in its location – it’s right next to the International Date Line. That’s the imaginary line which separates one calendar day from another. One on side of the line, it’s Wednesday and on the other, it’s Thursday. 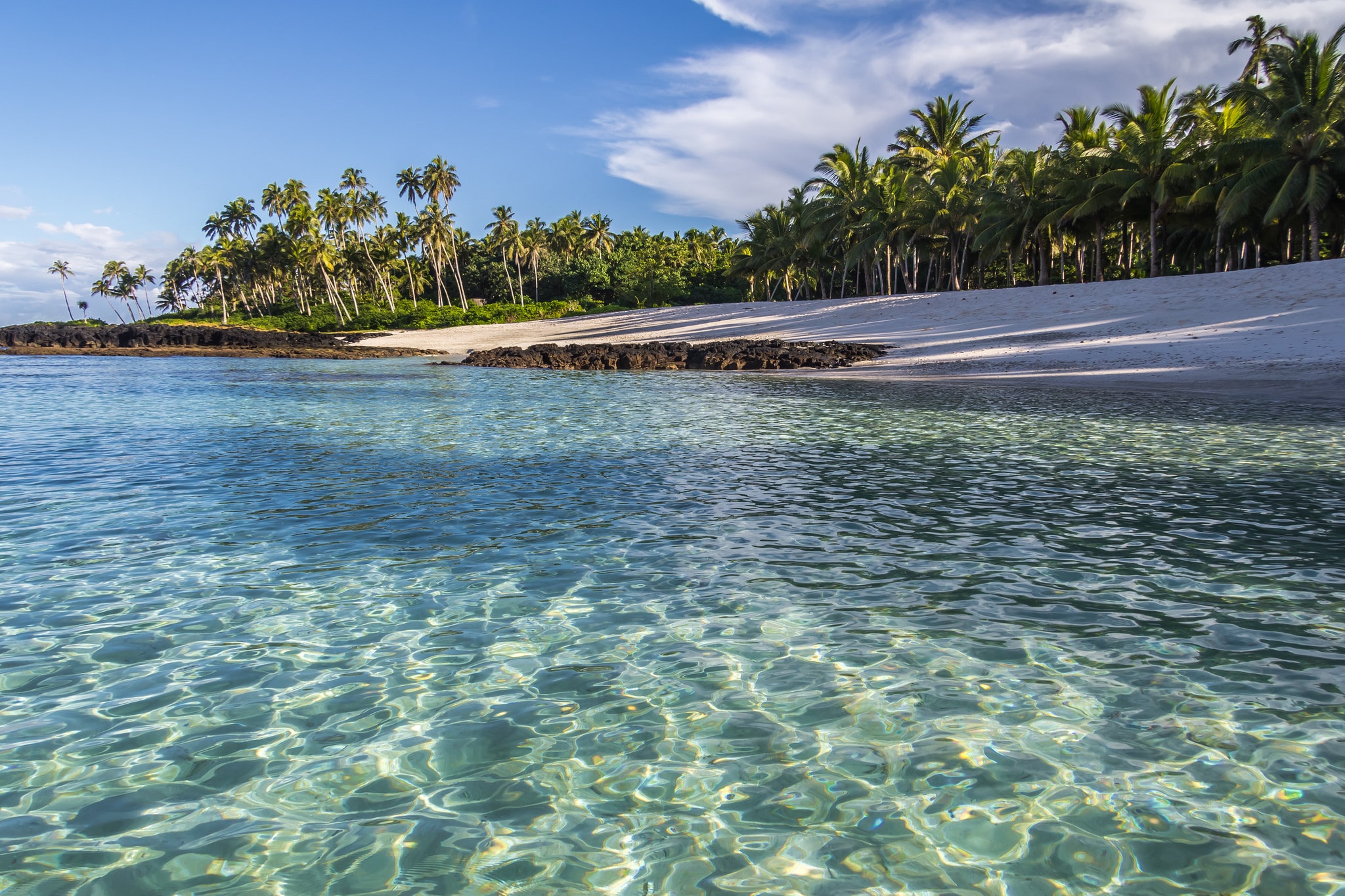 This means no one on Samoa lived through the 30th December 2011, because they skipped it entirely! 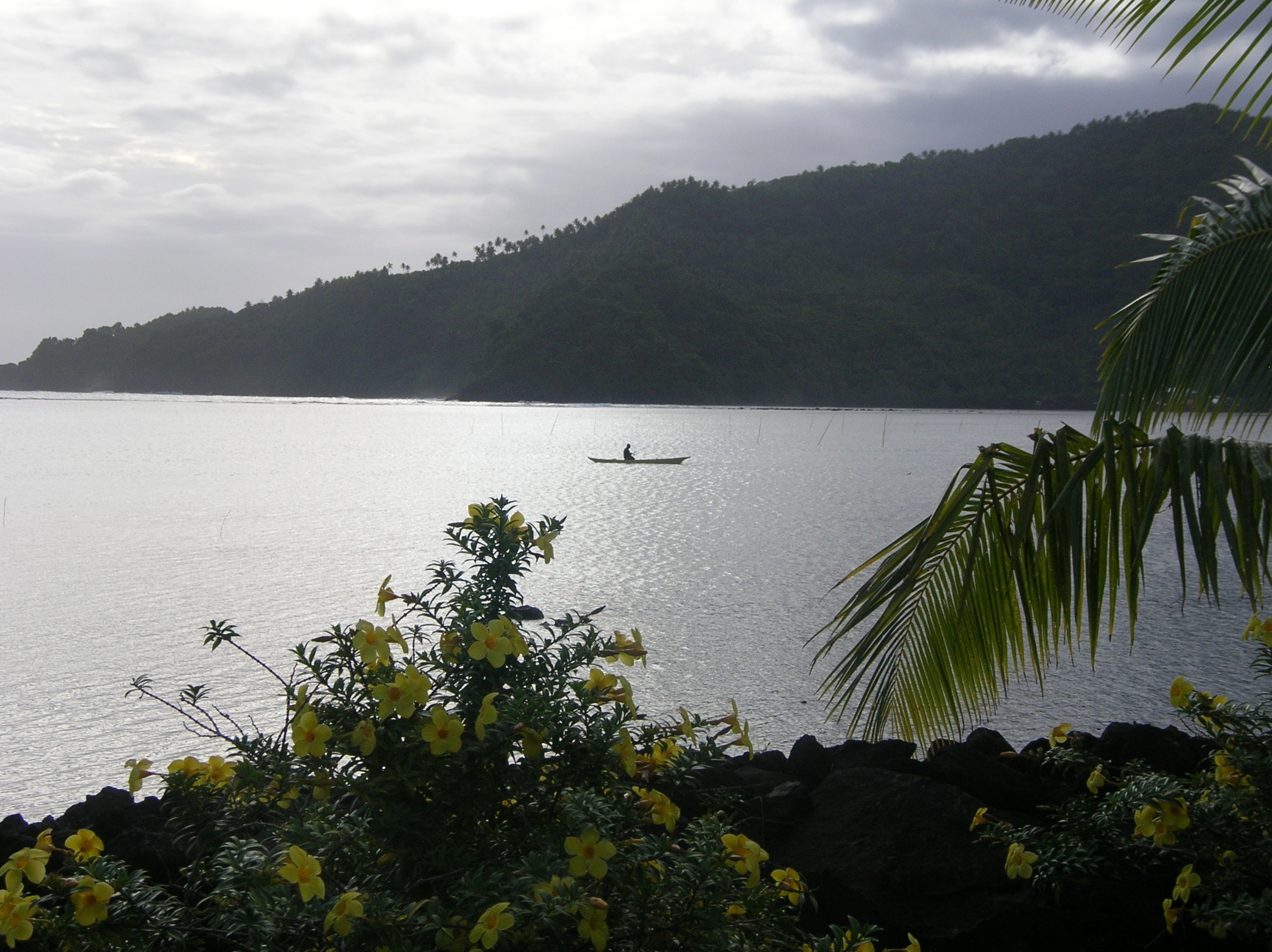 The reason for the change was that Samoa wanted to boost their economy by trading with nearby Australia and New Zealand, and being 21 hours behind them would’ve made that somewhat tricky. Clever!