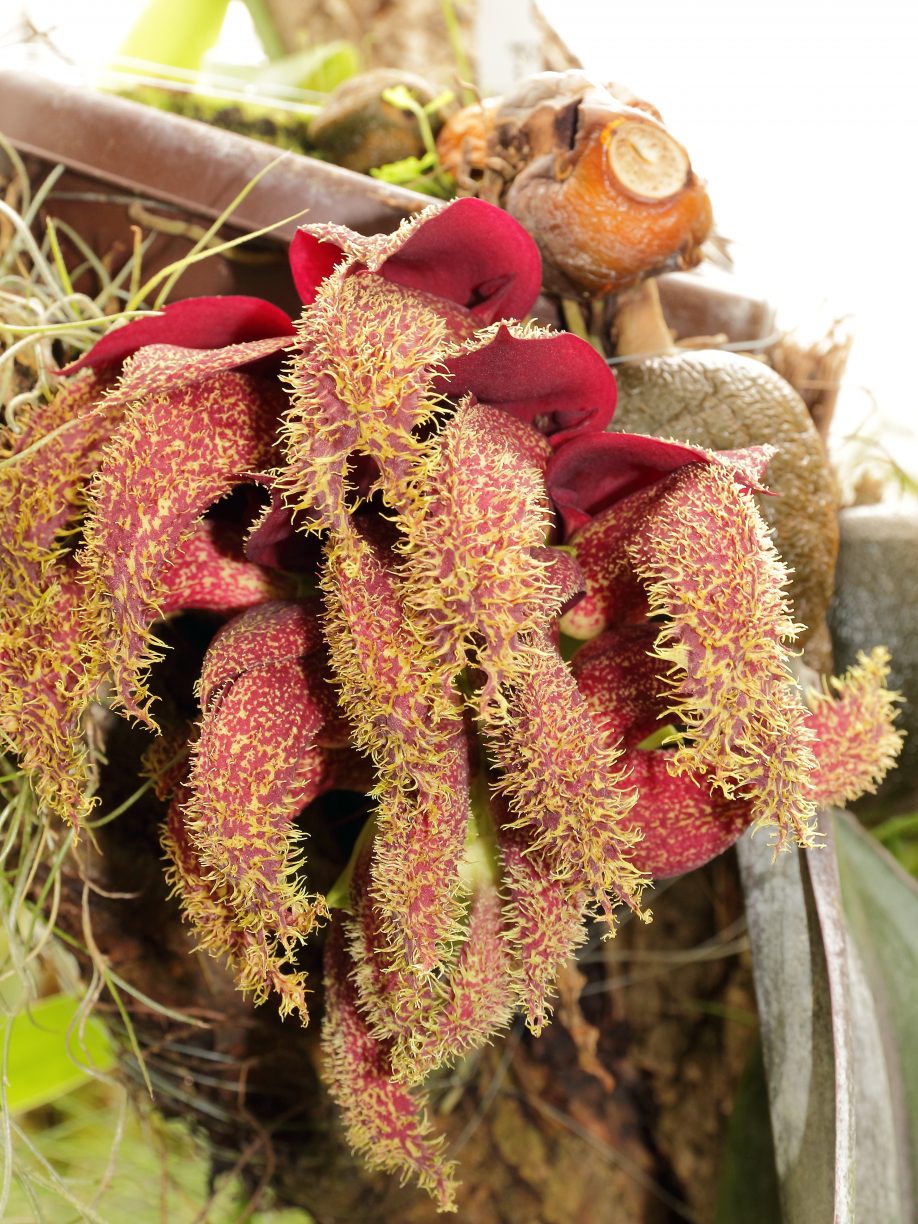 Maybe it looks more like a dead bird from a distance. Credit: C T Johansson

I named it that. It’s actually called Bulbophyllum phalaenopsis, but stinky orchid is easier to say. This is not the sort of orchid they sell in M&S. This would not be a gratefully received moving-in gift, nor a nice way to brighten up your lounge. This filth monster supposedly smells like rotting mice. I, unfortunately, know the smell of rotting mice, thanks to Pussy Boy, may he rest in peace.

This “orchid” comes from New Guinea and is hairy, pinkish and said to resemble a dead, decaying bird. It’s rancid look and smell helps it to lure in insects which it needs to help pollinate it. 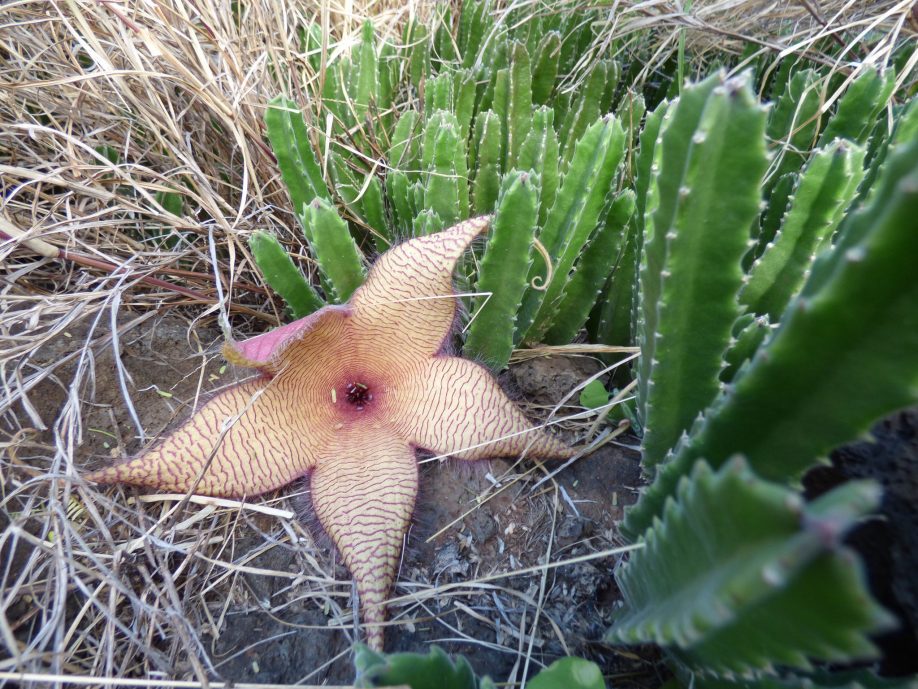 Also known as the toad plant, this one comes from Africa. Obviously. This flower not only smells like rotting meat but is said to have the texture of it too. Once again, this is to attract pollinator insects, like flies (they love a bit of nasty meat). The thing that concerns me most about this plant is that it looks like a very normal cactus; in fact, I have one that looks similar at home. Then it blooms into a star of olfactory horror. 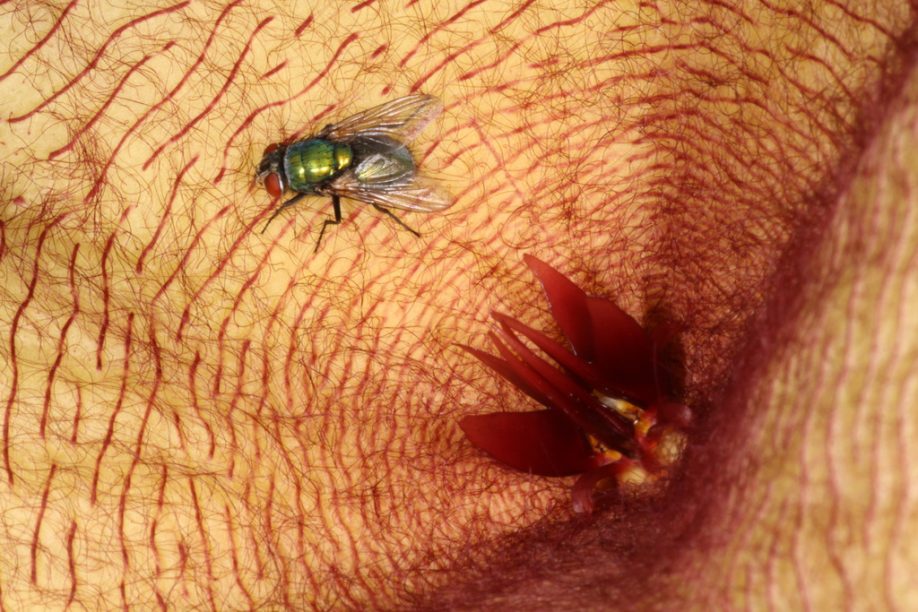 No. No. Oh no. Nope. Credit: Derek Keats

How attractive. It looks like a horrible big tongue lolloping out. Credit: Sarah Murray

The scientific name for this plant is Dracunculus vulgaris. No good can come of a plant called that, can it? It’s also known as a snake lily and a stink lily and it lives in Greece and the Balkans. I’m sure you can guess why it smells like this by now. Why can’t plants just want bees to pollinate them? Bees are lovely and they like floral smelling flowers. One of the weirder things I have learnt about this flower is that if you wash your hands with a liquor made of this flower (who is making such a thing!?), you can handle snakes with impunity. I very much imagine so – the stench probably knocks the poor slitherers out. 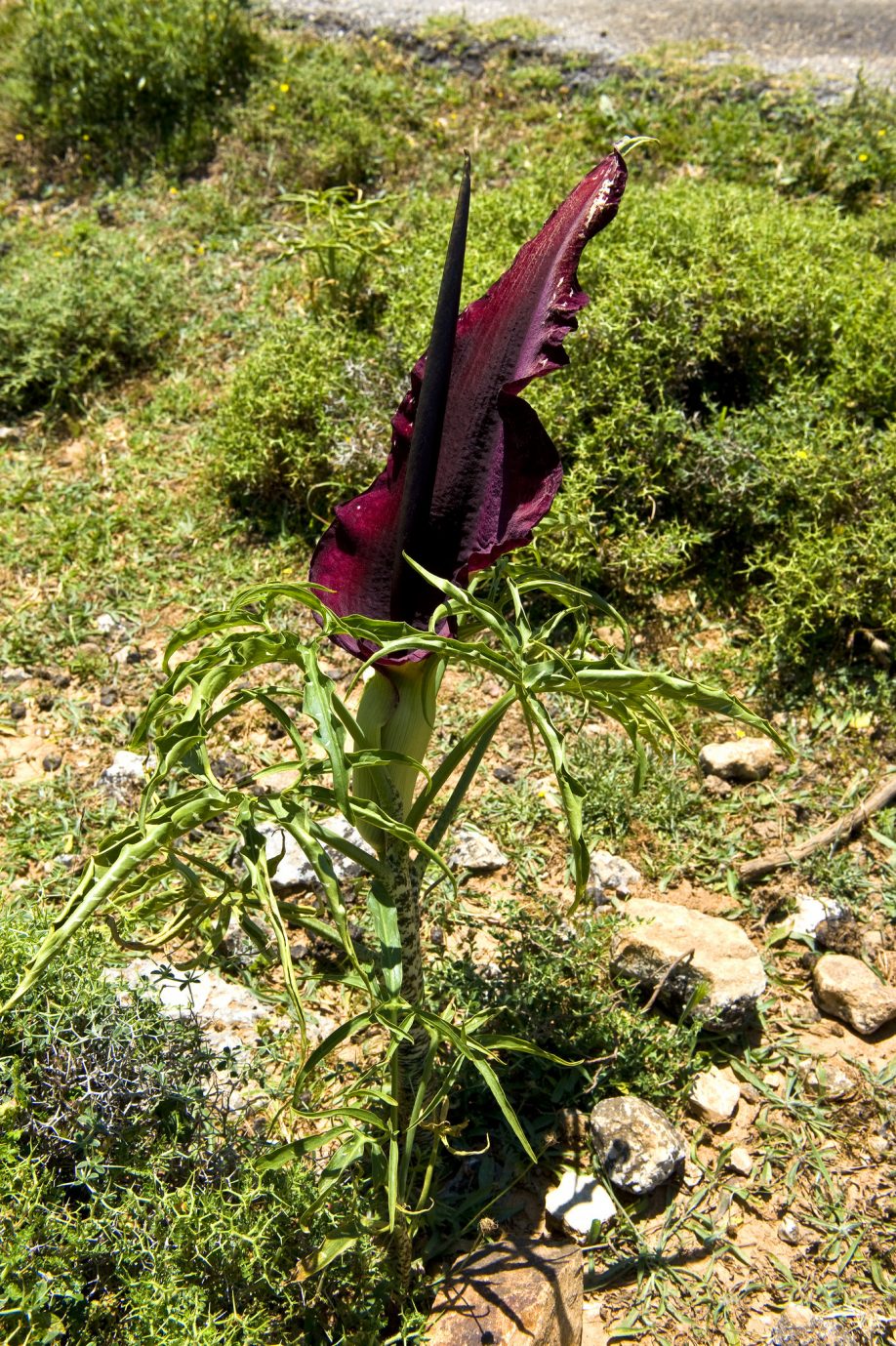 If this doesn’t look like evil plantonified, I don’t know what does. Credit: Mike Dobson 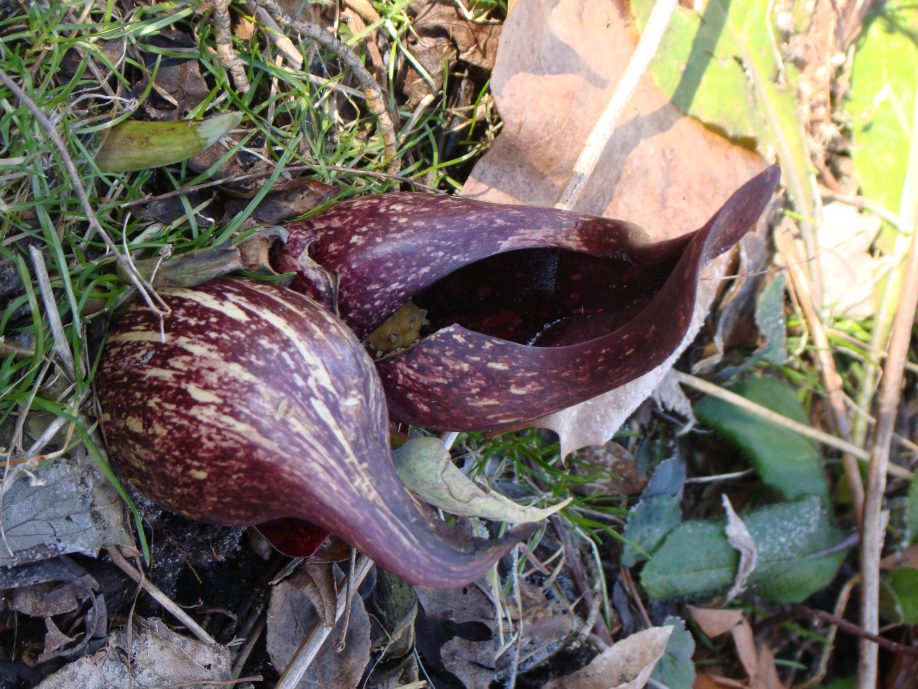 This plant grows in the wetlands of North America, and its leaves are the bits that look cabbagey. It’s more related to a calla lily than it is a cabbage, though. Everything about this plant is horrible to me. It just seems evil. It produces its own heat (up to 35 degrees C, which is almost human) and its roots are huge, making it like a horrible be-tentacled, hot land iceberg. It smells like a skunk, funnily enough, but only when any part of it is broken. I assume this is to put people and animals off from eating it. I can respect it for that. 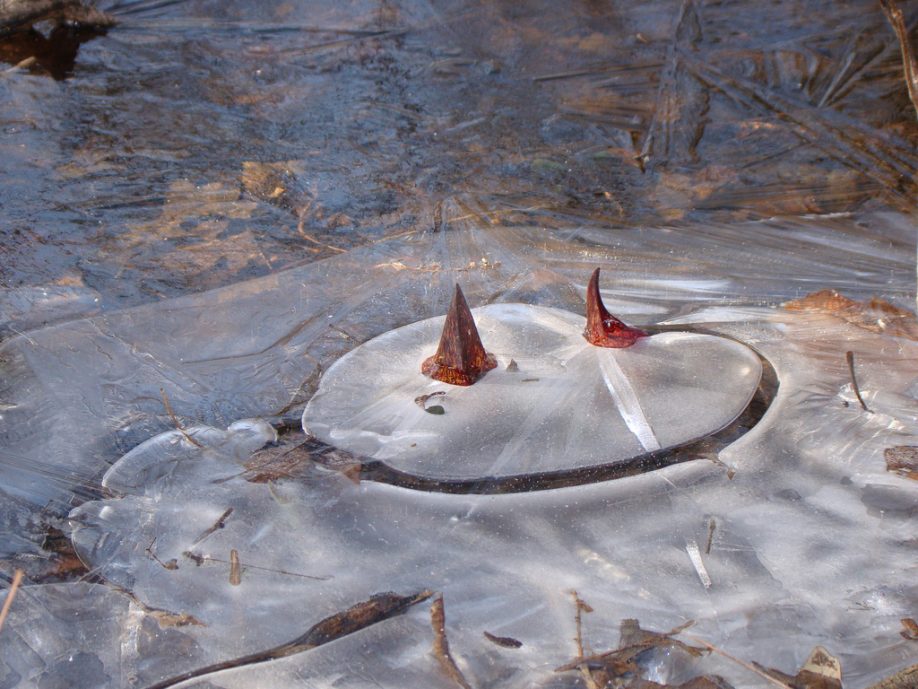 This is the horrible, hot, horn-like flower growing through a sheet of ice. Credit: VasenkaPhotography 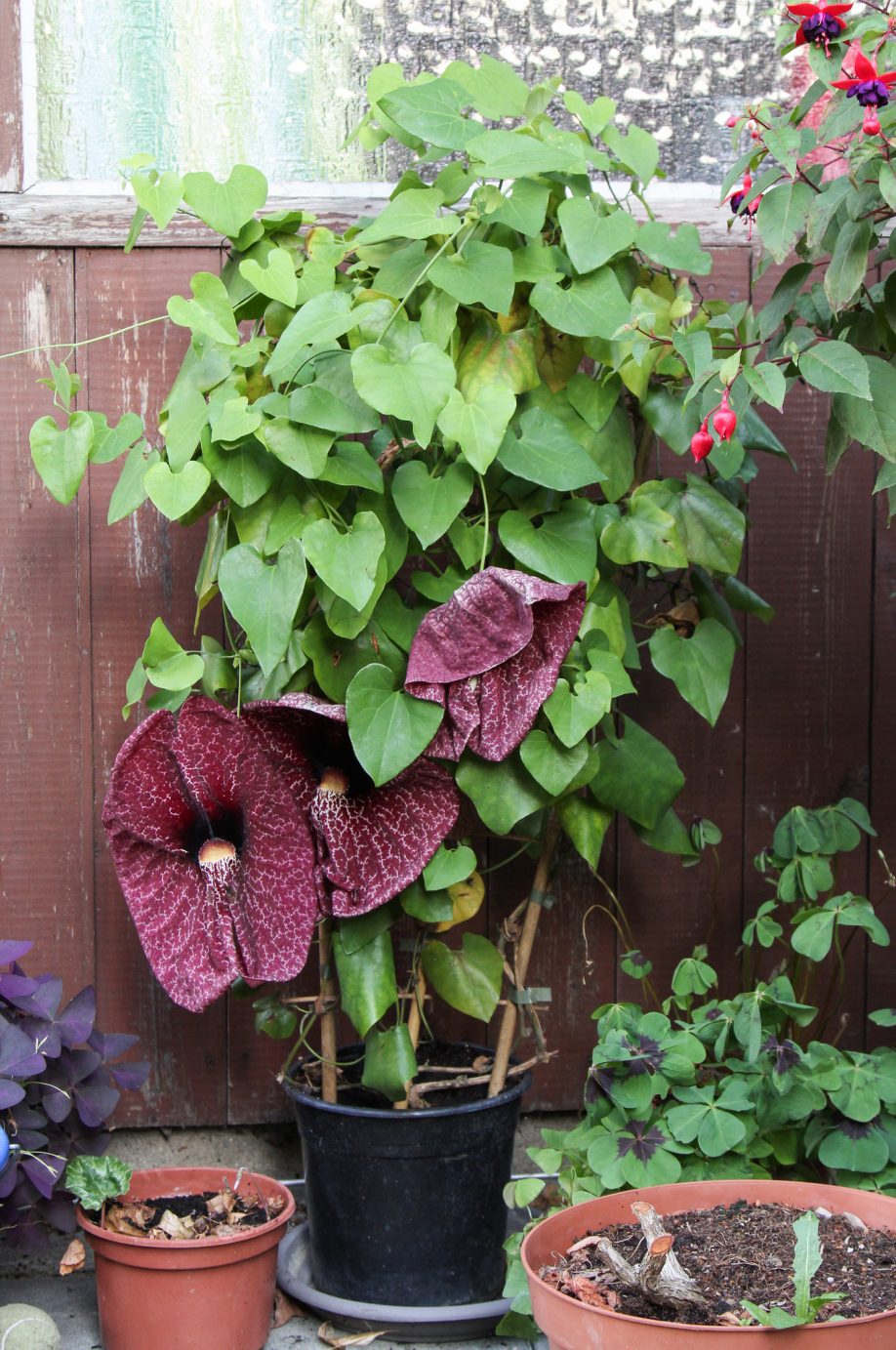 Doesn’t look like a pelican to me… Credit: Maja Dumat

This South American vine has one of the largest flowers in the world, unfortunately. It also smells like poo. It’s said to look like a pelican, but I’m really struggling to see that. Let us know what you think it looks like, will you? Although it’s a horrible thing, it’s also pretty clever. “Clever”, you know – like I’m clever for breathing. If they were that clever they’d have invented travel insurance by now. It lures in flies, which it traps in its innards, and covers them with is nasty pollen. Then it does the decent thing and dies. As it slips away, it shrivels up releasing the fly to go off and do some involuntary pollination. 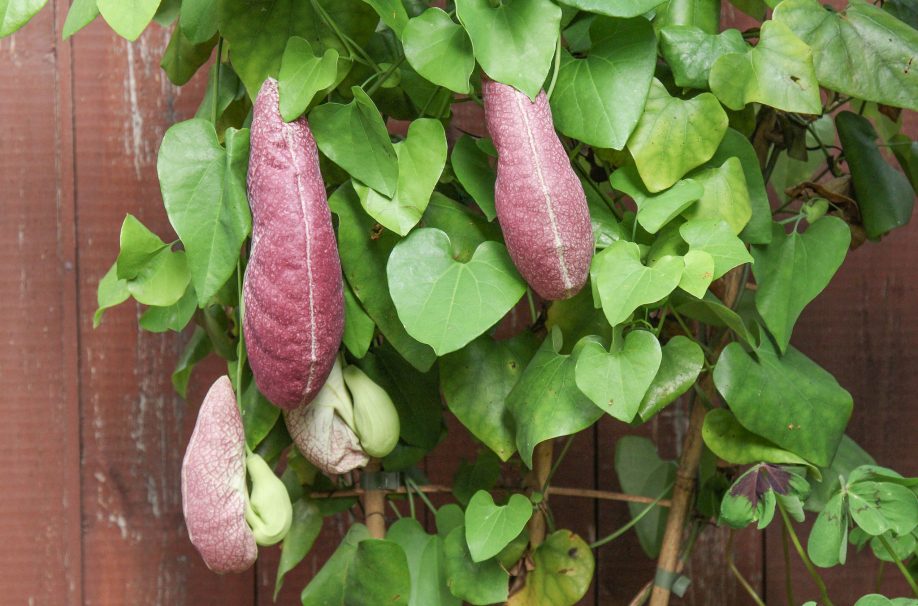 Still not seeing a pelican, I’m seeing something though… Credit: Maja Dumat