Most trees have a pretty good reputation already, down to their part in converting carbon dioxide into lovely, life-giving oxygen. But I don’t think any other tree could possibly have a better reputation than the Theobroma cacao… especially not in our office! After all, it’s the tree that gives us chocolate! 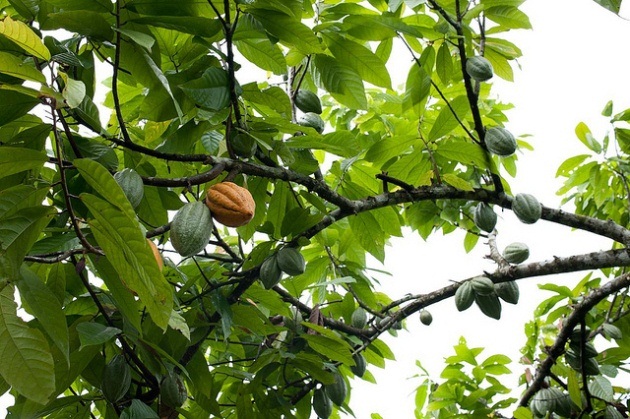 The name Theobroma cacao is a combination of the Greek for “food of the gods” (“theos” meaning “god” and “broma” meaning “food”) and the original, Mesoamerican name for the plant (“kakaw”, “kagaw” and “cacahuatl”). 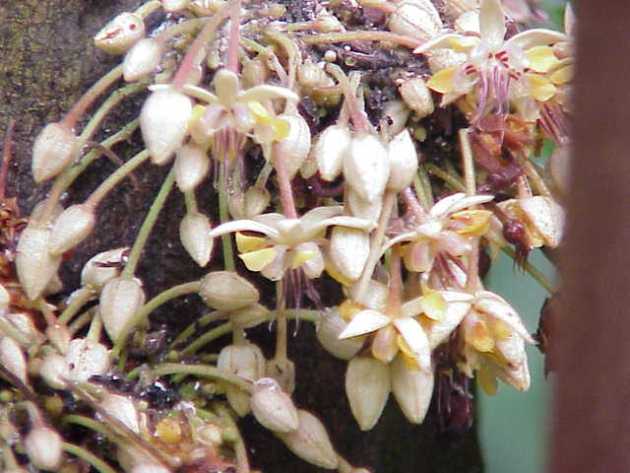 As you can imagine, chocolate doesn’t simply grow on the trees fully-formed. It’s made out of the seeds (beans) which can be found inside the cacao tree’s fruit. Each fruit contains between 30 and 50 large, white seeds which are removed from the fruit and stored in piles or bins to ferment for seven days. 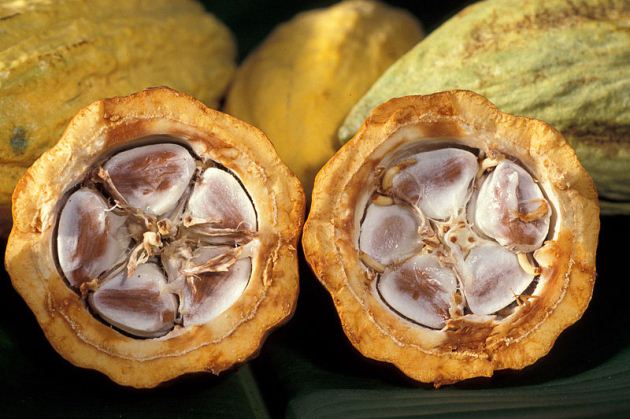 After the beans have finished fermenting, they’re dried in the sun for a further five to seven days so they don’t go mouldy. Once the beans are dried, they’re sent to a chocolate manufacturing plant, where they’re cleaned and roasted. 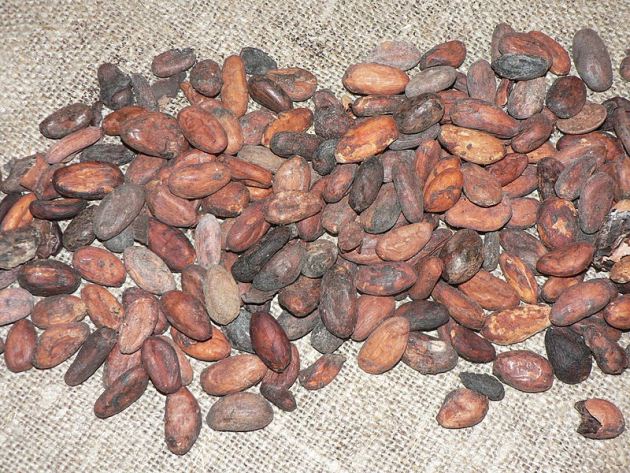 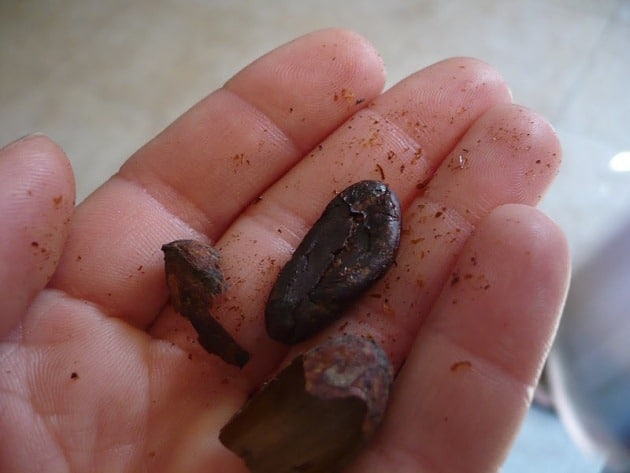 Each bean is then stripped of its shell, so the nib can be extracted. This nib is then ground and turned into pure, liquid chocolate, known as chocolate liquor. The liquor can then be further processed into cocoa solids, which is a powder, and cocoa butter, which is a kind of vegetable fat. These two components can then be combined in different ratios to make the stuff we know and love (and eat far, far too much of)… 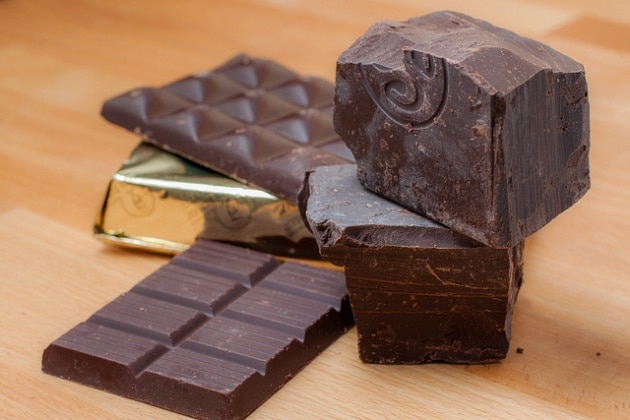 If you want to see a cacao tree in the flesh, they can be found growing right from southeastern Mexico down to the Amazon basin. Because of their natural habitat, it’s no wonder that the first people to cultivate the cacao tree were the Mesoamericans… That wise bunch! 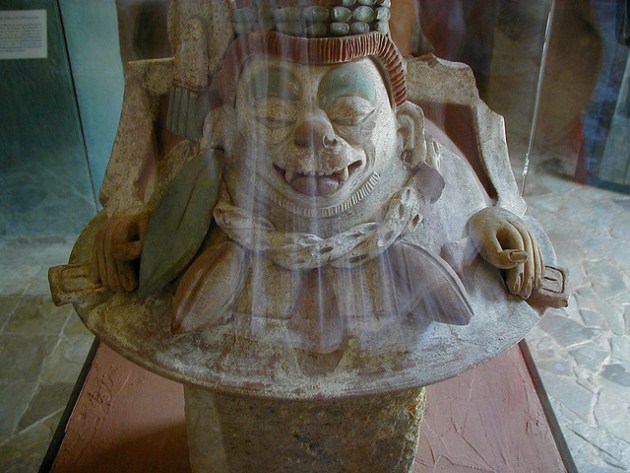 Vessels used to make cacao (cocoa) drinks dating from 1900 to 900 BC have been found at archaeological sites. Ancient texts also contain various recipes which use cacao (cocoa). The beans were also used as a kind of currency, with the Aztec empire at one point receiving a yearly tribute of 980 loads, each load consisting of exactly 8,000 beans! What poor soul was given the job of counting out the loads!?
According to Mayan legend, the kakaw (cacao) was found by the gods in a mountain, and then given to humans by the Feathered Serpent (a snake deity). The Mayans even gave the cacao its own god, Ek Chuah, who they honoured each April with a festival involving the sacrifice of a dog and an exchange of gifts.
Chocolate, the exchanging of gifts, canine sacrifice… Sounds just like a typical Easter to me!
While we’re on the subject of chocolate, why not have a read of our post on hot beverages? It includes a recipe for an authentic hot Mexican chocolate drink called atole. We’ve also written about some of the smelliest places on Earth, one of which is a chocolaty St. Lucia!
Photo credits: skinnydiver, Kurt Stüber, David Monniaux, Glorgana, timsackton and Jami Dwyer