Last year, I decided my bathroom needed brightening up with a plant of some kind. But the windowless, sunlight-neglected room didn’t really seem like the best place for a living creature (apart from me during my toileting and showering). After a bit of research, I settled on an orchid. Needless to say, my bathroom now features two dead sticks in a pot.

My fault, really, for not choosing the far hardier Welwitschia mirabilis. (It’s almost as undying as my love for travel insurance.) 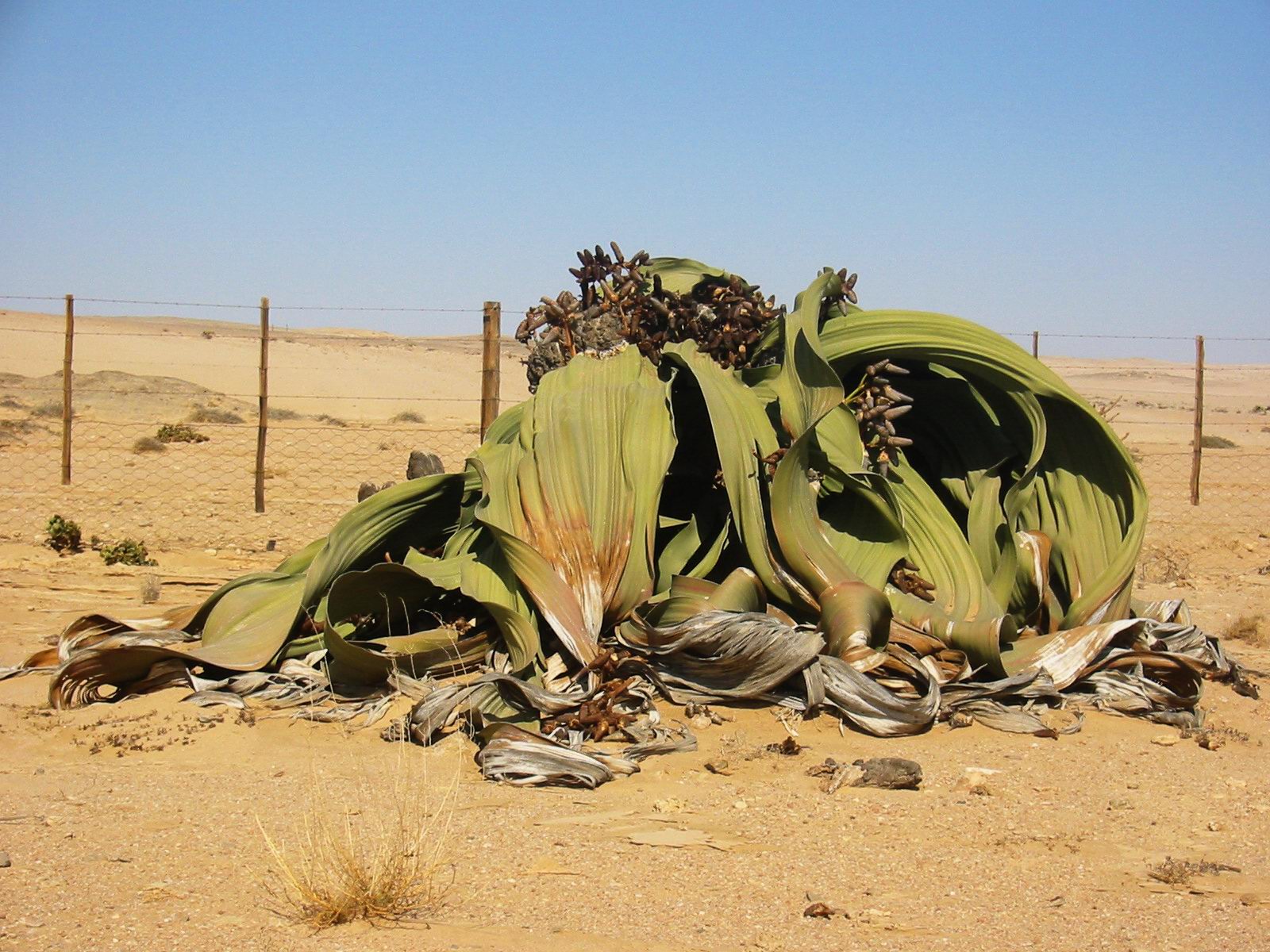 Named after the Austrian botanist who discovered it (Friedrich Welwitsch, if you’re wondering), this plant has to be one of the world’s toughest. Not only can a single plant live for up to 2,000 years, they can also survive for up to five years without any rain at all. 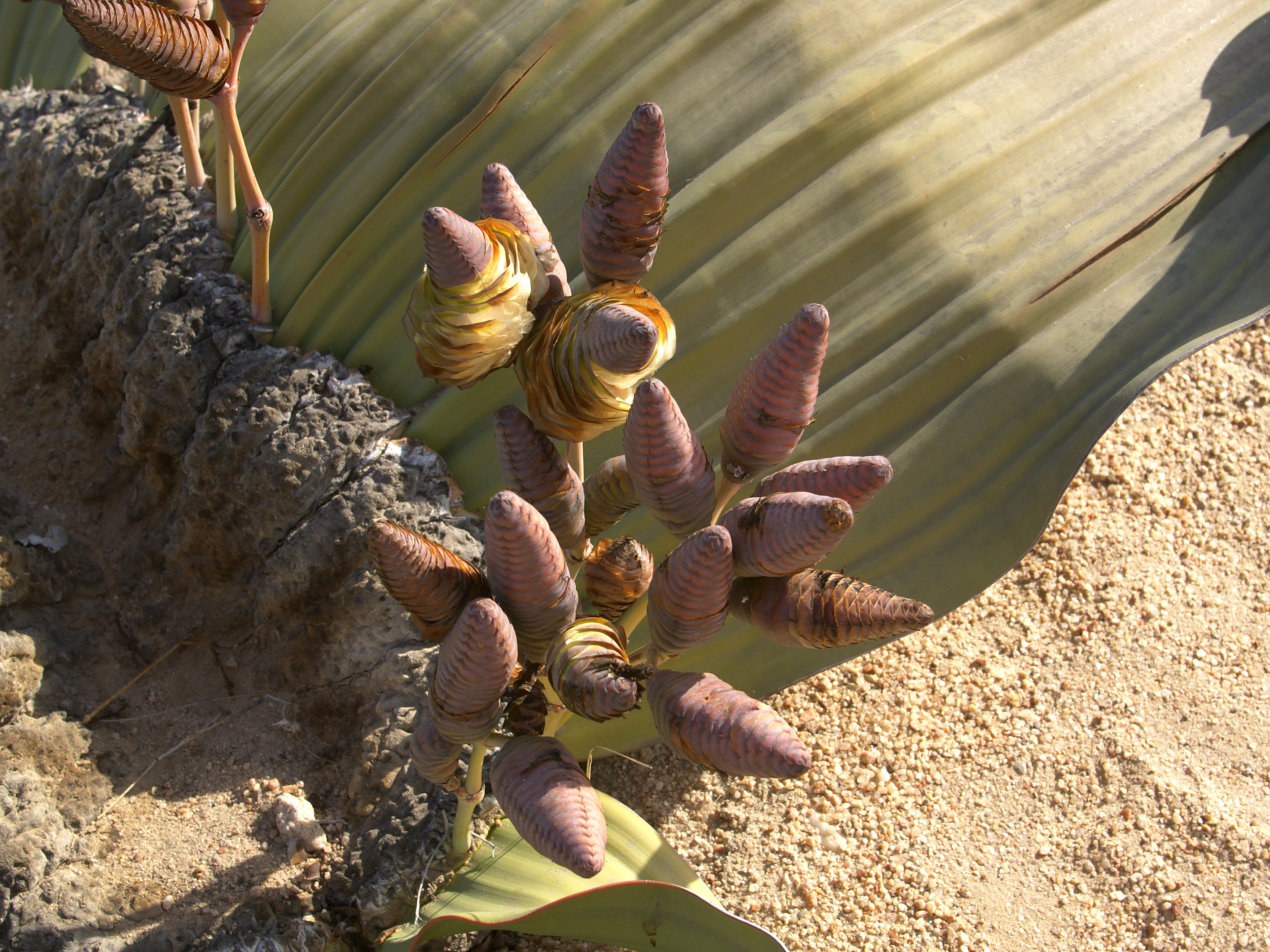 Despite their hardiness, they’re not that widespread – they can only be found in the Namib desert in Namibia and Angola, West Africa. 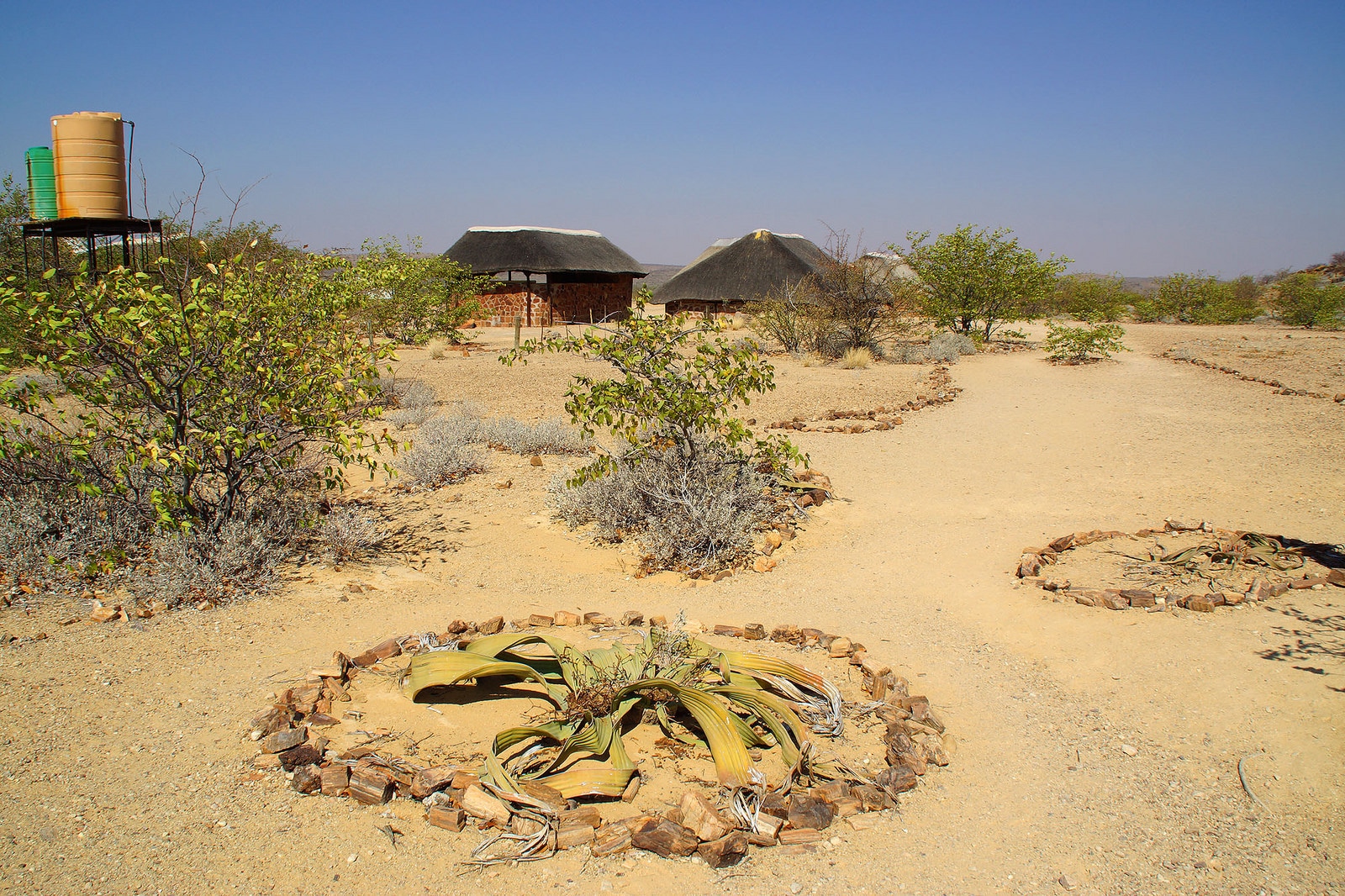 They’re not really that pretty either – each plant consists of roots, a stem and two leaves which just keep growing longer and longer. It looks like some kind of alien foliage – I’m not sure how comfortably it’d match with my IKEAesque bathroom decor. 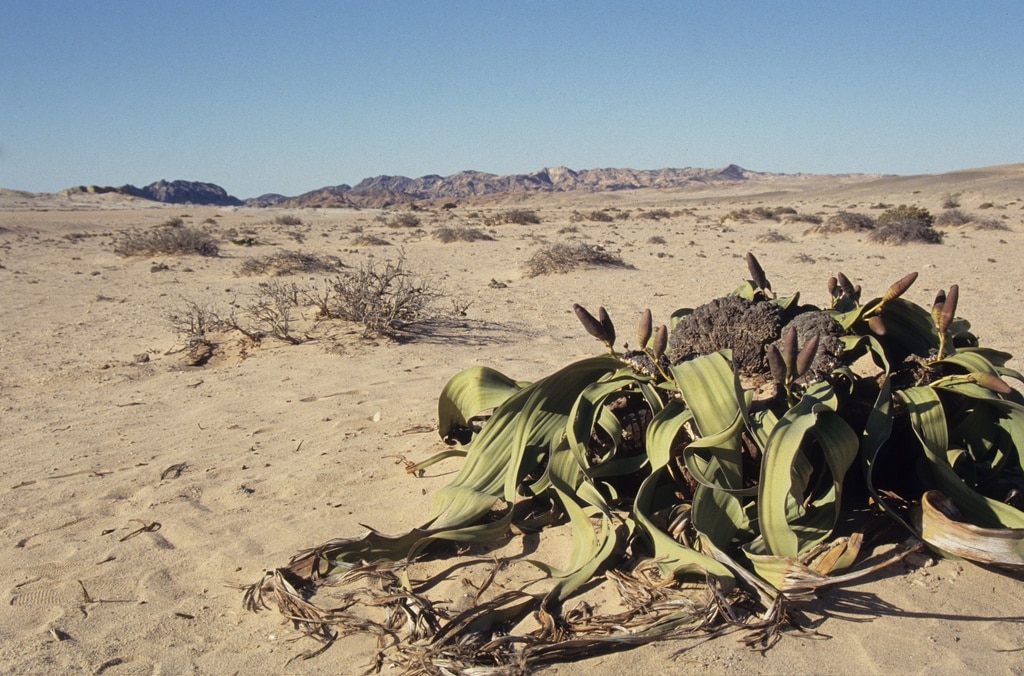 But the Namibians are so proud of Welwitschia mirabilis that it’s made its way onto their country’s coat of arms, just under the shield. 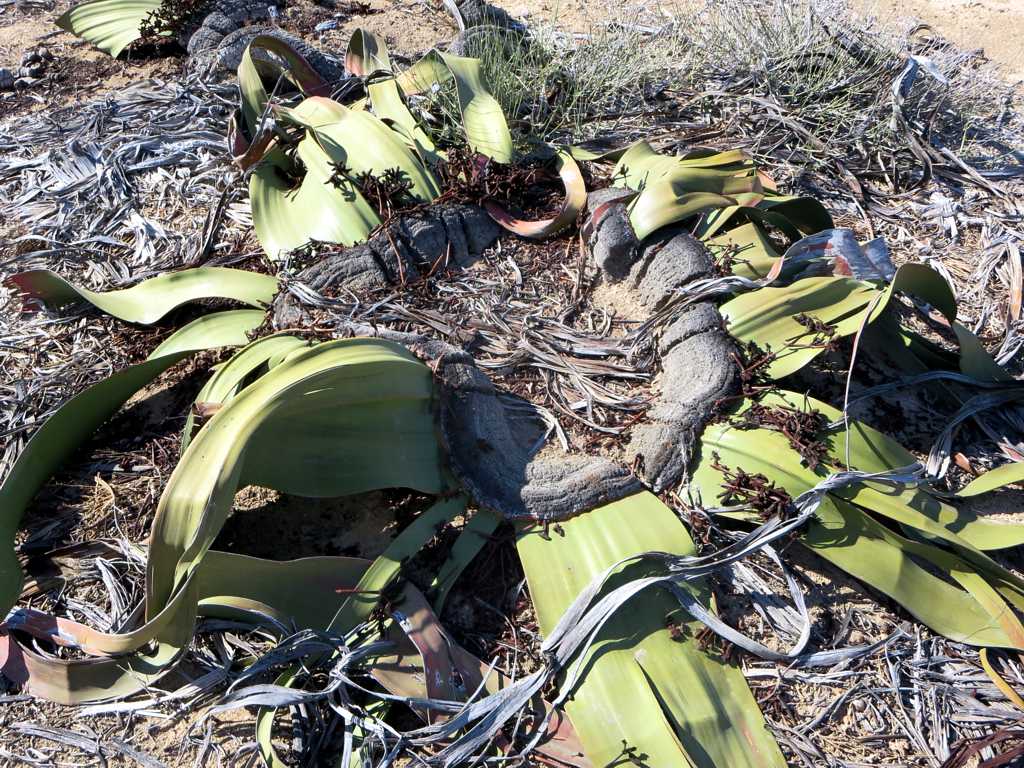 It even made a guest appearance on Meghan Markle’s wedding veil, of all places, which featured distinctive plants and flowers from each of the Commonwealth countries.