As Halloween is coming up, we thought we’d focus on something quite ghostly for our email this month. And what could be more ghostly than ghost towns?! Well, quite a few things as it happens, because ghost towns don’t actually have anything to do with ghosts or haunting – they’ve just been abandoned by the people that once lived there… 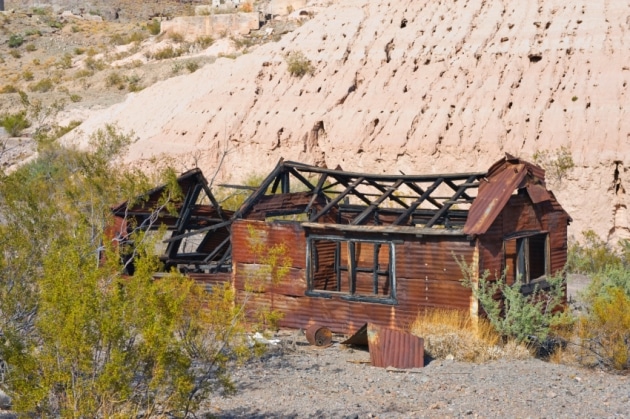 Imagine being kidnapped by Native Americans for five years and having a blue tattoo permanently inked onto your face. Well, that was the fate of poor Olive Oatman, who the town of Oatman, Arizona, was named after. Oatman was once a thriving mining town and a favourite destination of Hollywood actor Clark Gable, who stopped off there while on his honeymoon. Major fires, the shutting down of the town’s gold mining operations and the rebuilding of Route 66 led to a massive decline in population.
Despite a handful of residents remaining, Oatman is now classed as a ghost town. It remains popular with the burro community however and visitors will find many wild burros roaming its streets, all hoping to be fed ‘burro chow’. 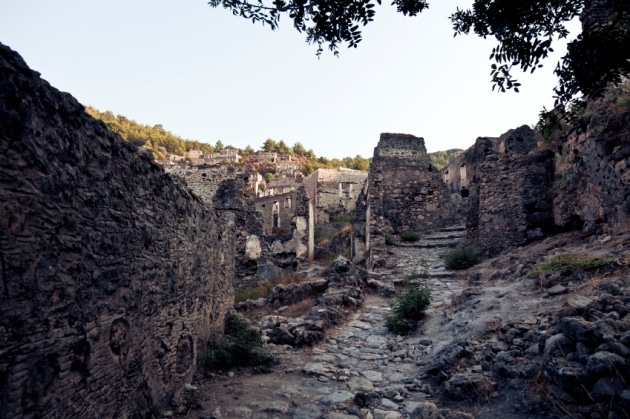 Built on the site of the ancient city of Carmylessus, Kayakoy in Turkey was once home to thousands of Greek Christians. In 1923, its residents were shipped off to Greece due to a population exchange agreement between the two countries.
Unsurprisingly, the Turks that were transferred back to Kayakoy weren’t too happy about the situation, and within a year the town was deserted and remains so to this day. Visiting Kayakoy today is an eerie yet fascinating experience. Stripped bare of people and possessions, the town’s churches, museum and hundreds of houses all still remain, waiting to be explored. 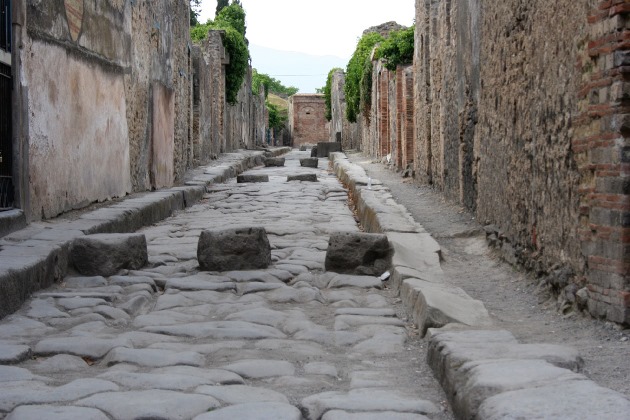 Picture the scene – its 79 AD and you’re going about your typical “Roman” business. All of a sudden, that massive volcano overlooking your city starts to erupt, spewing ash, pumice and rock fragments. Welcome to the final moments of the city of Pompeii, a World Heritage Site and one of Italy’s most visited attractions.
Pompeii definitely has a ghostly quality to it. Having been buried under layers of ash with no air or moisture for nearly 1,700 years, Pompeii is remarkably well-preserved. Key buildings in the city include the amphitheatre and Basilica, and there have even been plaster casts made of the victims of the disaster. 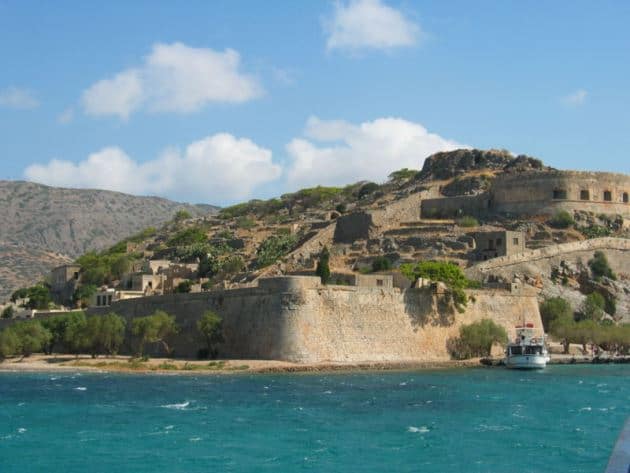 Spinalonga isn’t just a ghost town, it’s a ghost island! It wasn’t always a ghost island however, or even an island for that matter. Originally part of Crete’s main island, Spinalonga was carved out of the coast during the 16th century, and a fortress was built there to improve defences.
Its last residents were members of a leper colony, who even had their own “leper’s entrance” to the island – Dante’s Gate. Spinalonga has been unoccupied for nearly 50 years now, but the abandoned leper colony, fortress and numerous pebbly beaches mean that many tourists still come and visit this intriguing place. 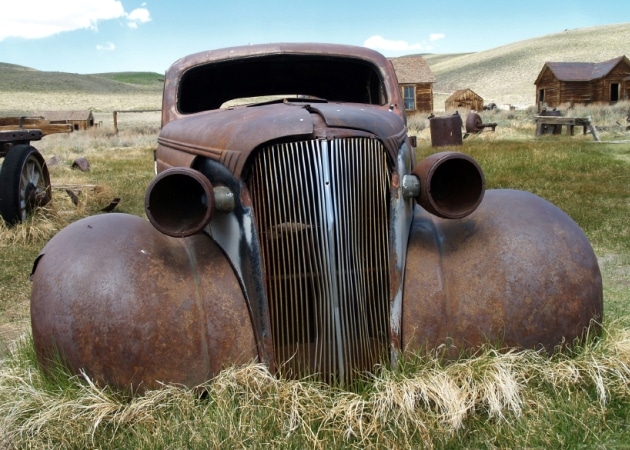 Time to bust out the Stetson because in Bodie you really will feel like you’ve stepped back in time and landed in America’s Wild West. One of California’s most famous gold rush towns, Bodie experienced a population boom in the late 1870s.
During its heyday, some 65 saloons could be found along its main street, and barroom brawls and shoot-outs were regular occurrences. In true boomtown fashion however, Bodie’s popularity was not to last and residents gradually moved away to more prosperous towns. Now a designated National Historic Landmark, Bodie remains frozen in a state of arrested decay, and around 100 buildings still exist for visitors to explore.