Home » Blog » Centralia: The town that’s been burning for over 50 years

Centralia sounds like the name of a fictional capital city, perhaps one protected by a superhero, but no superheroes live in the real Centralia – in fact, hardly anyone lives there anymore. The town, in Pennsylvania, USA, used to be home to over two thousand people but, as of 2013, only eight stubborn citizens remain. Everyone else has left for their own safety, which seems sensible given that the entire borough of Centralia is on fire. And not in a good way. 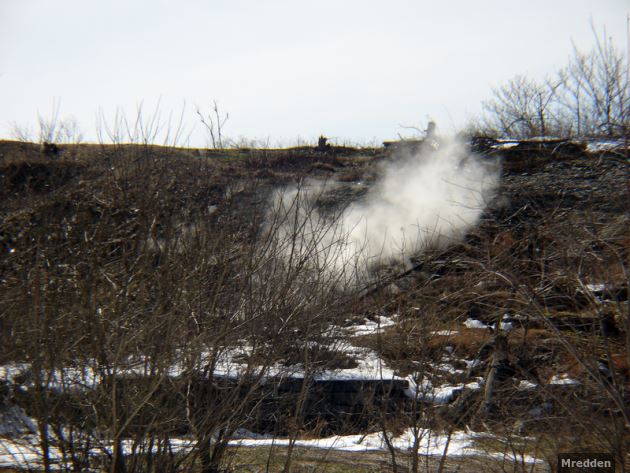 In 1962, a fire at Centralia’s landfill site spread to an abandoned coal mine. This then spread further, starting an underground coal seam fire that is still burning today, over 50 years later. It seems incredible that a fire could keep going for so long, but coal seam fires can burn for hundreds of years – Brennender Berg in Germany ignited in the 17th century, never went out, and the “burning mountain” is now a tourist attraction. 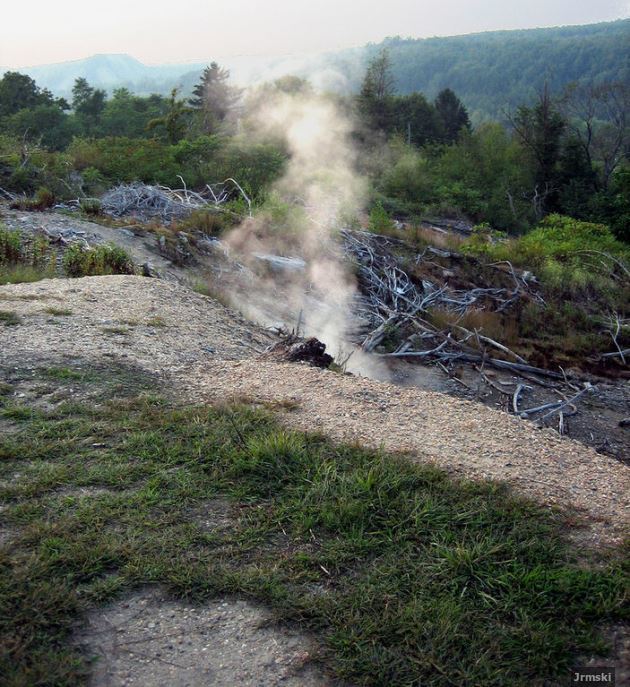 You’d think that having a huge fire beneath the streets would be a problem for any town, but it took the residents of Centralia a surprisingly long time to realise it was an issue. Normal life continued until 1979, seventeen years after the fire started, when the local petrol station owner noticed that temperatures were alarmingly high in one of his underground tanks.
By the early 1980s, unpredictable sinkholes were opening up around the town and this, combined with the amount of poisonous gas being released, started to convince people that the town might not be safe. Most of the residents relocated voluntarily and, in 1992, the remaining buildings were condemned. 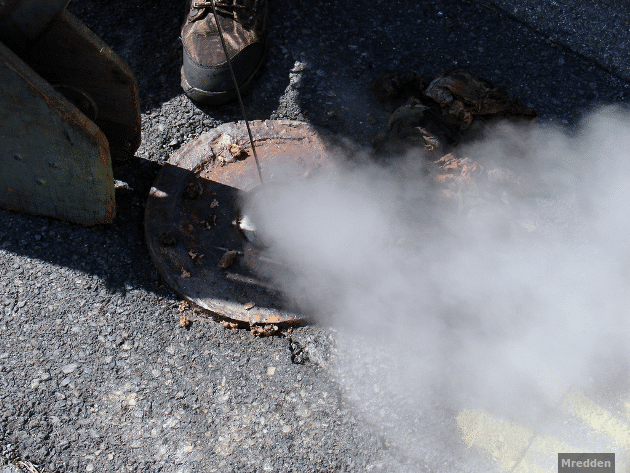 Apparently believing that unstable ground and dangerous levels of carbon monoxide are no reason to move, the few remaining households of Centralia have been fighting against eviction. They suspect that the state of Pennsylvania wants to steal their coal – by removing all residents, the state would effectively dissolve the borough of Centralia and gain ownership of all its mineral deposits.

If for some reason you decide to visit this slowly burning town, make sure you get travel insurance sorted. 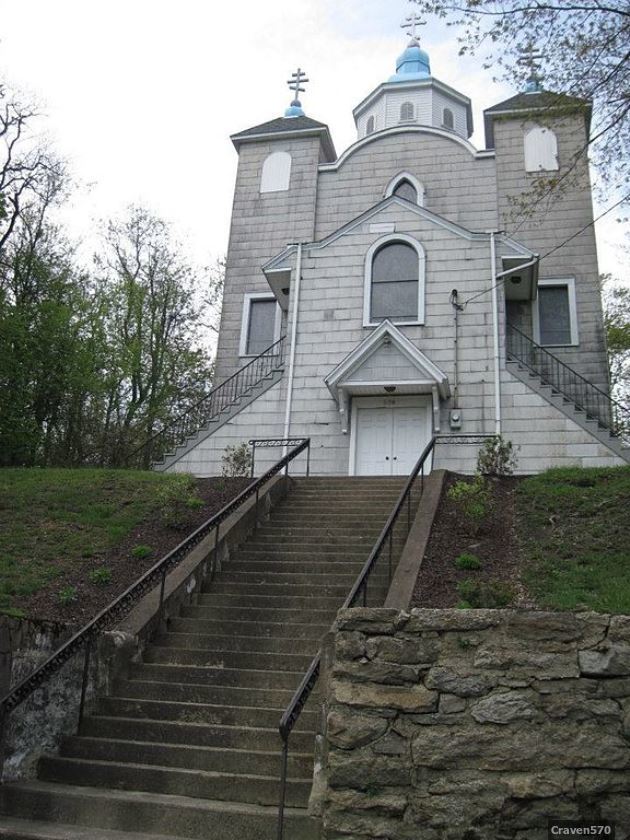 The case was eventually settled in 2013, with the eight residents receiving a cash payment and permission to stay in their homes for the rest of their lives (which, given the unstable ground and dangerous levels of carbon monoxide, may not be that long).