I really love flowers, and this blog post is just an excuse for me to look at pictures of them.

The lavender here blooms between June and August. Just imagine the smell! We actually used a lovely French lavender field in our adverts. I know it’s got a reputation for being a nanna’s favourite, but I really like the smell of lavender. I want to bring it back into fashion, but for men’s fragrances; it smells masculine to me – kind of woody and spicy. If I didn’t work for InsureandGo, I’d want to be a perfumer; I think I’ve got a pretty sensitive schnoz. The lavender in Provence is grown for soap and cosmetics but is also used in local cuisine. Apparently, you can have a lavender sorbet! 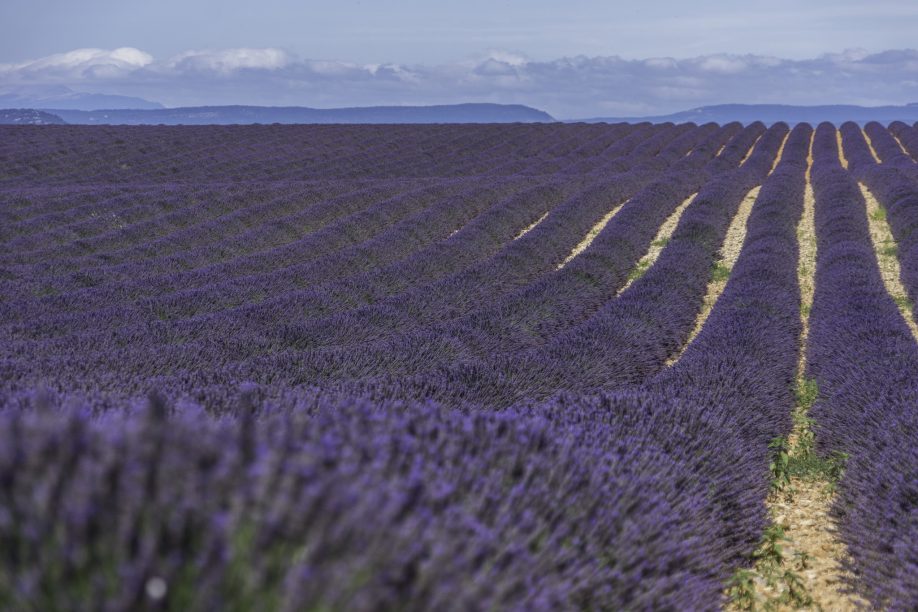 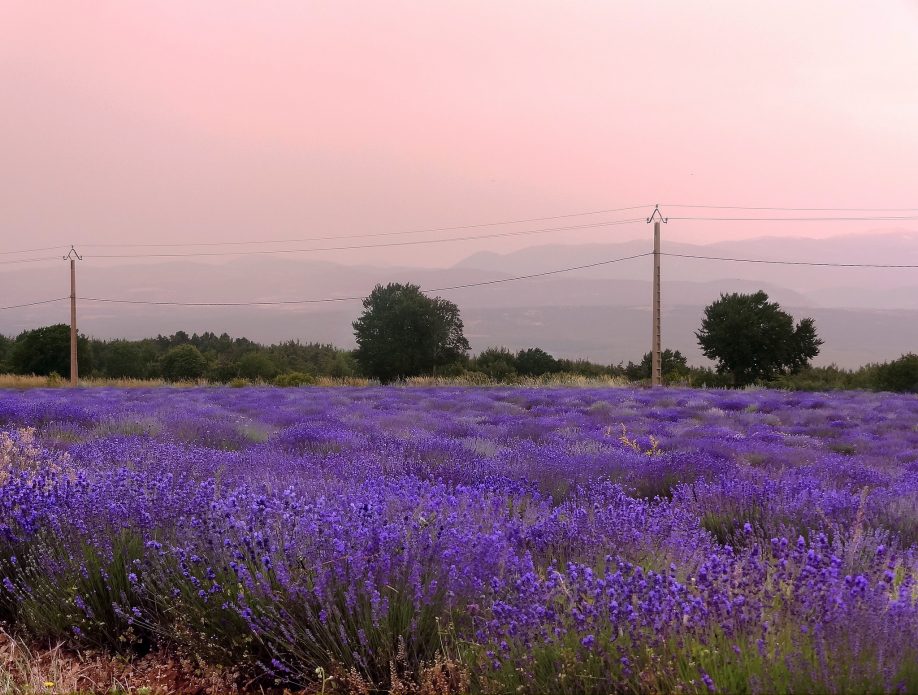 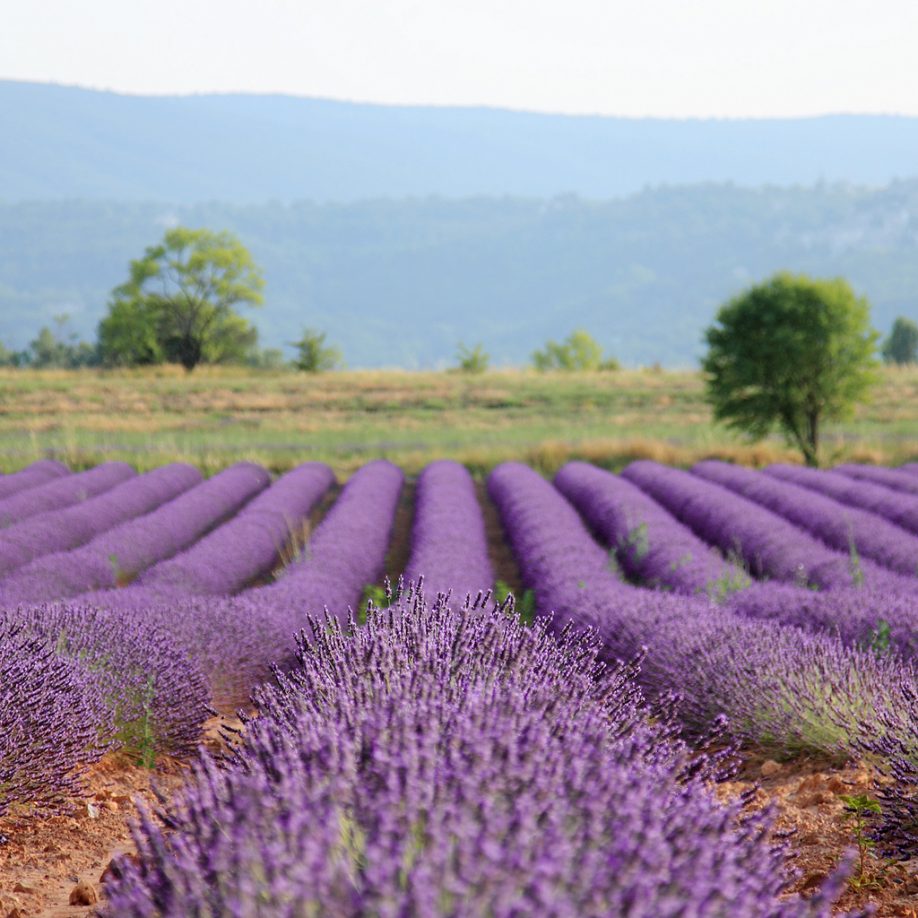 Tulips in Holland, the Netherlands 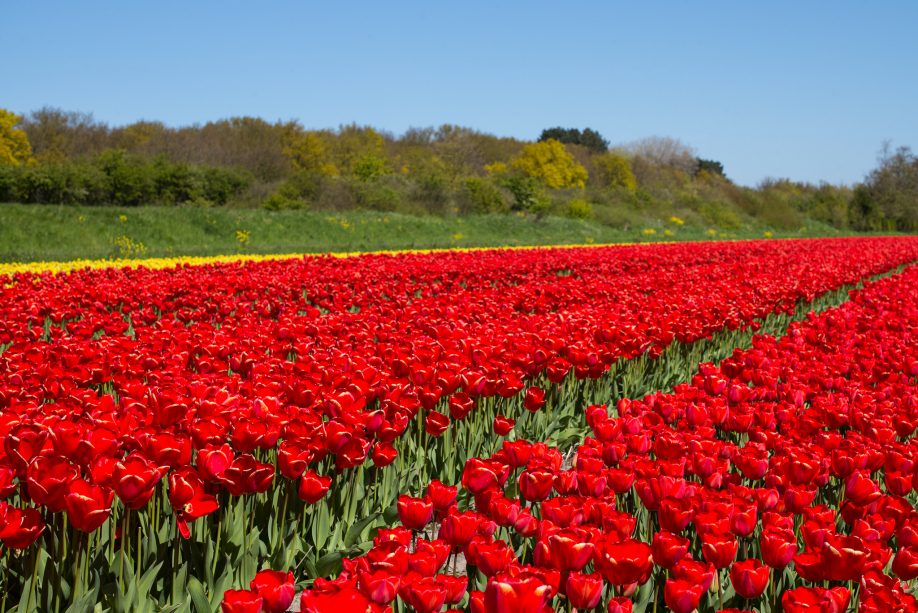 The tulip fields bloom from mid-March to the end of May in three main areas in Holland – Noordoostpolder, Kop van Noord-Holland and Leiden, all of which are around a 30-minute drive from Amsterdam. We love a tulip here. We’ve featured them in our adverts and written about them before. Did you know at one time in Holland. a tulip bulb could cost more than a house?! More tulip facts here. 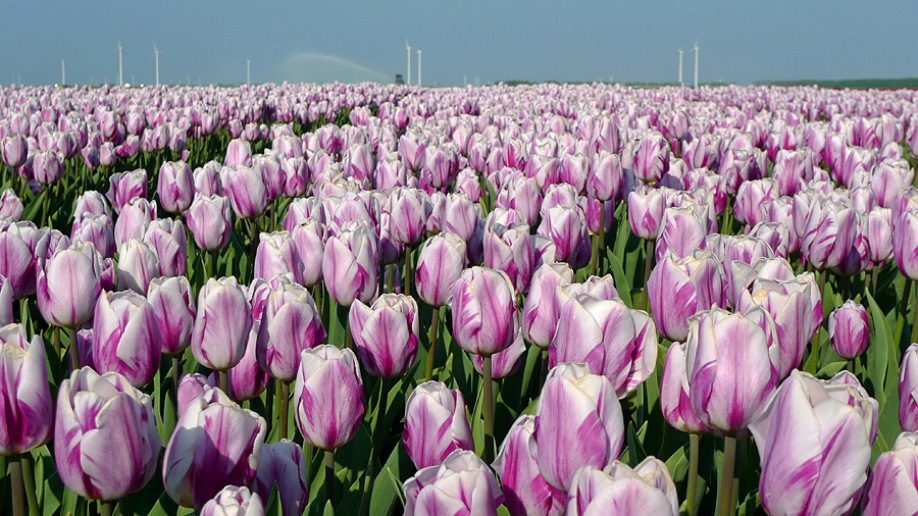 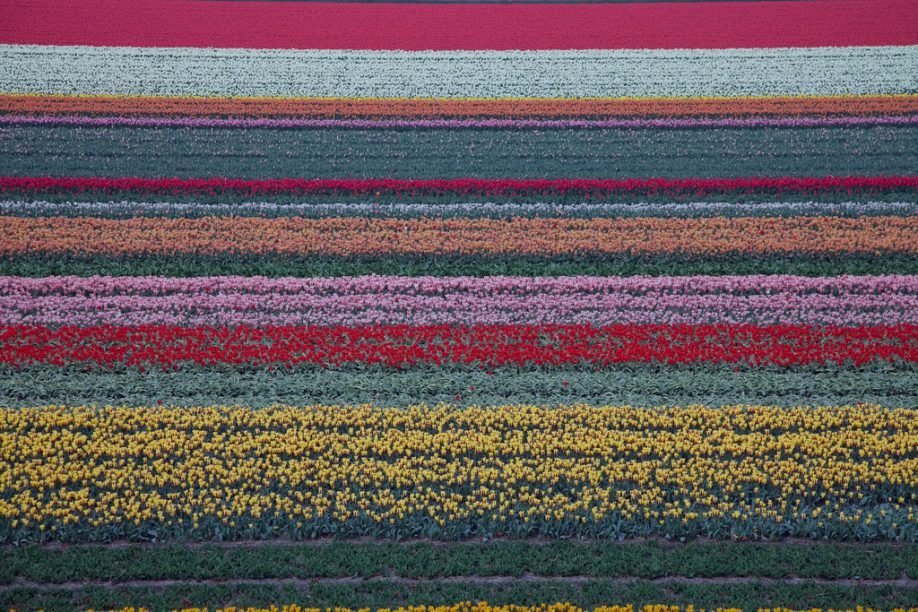 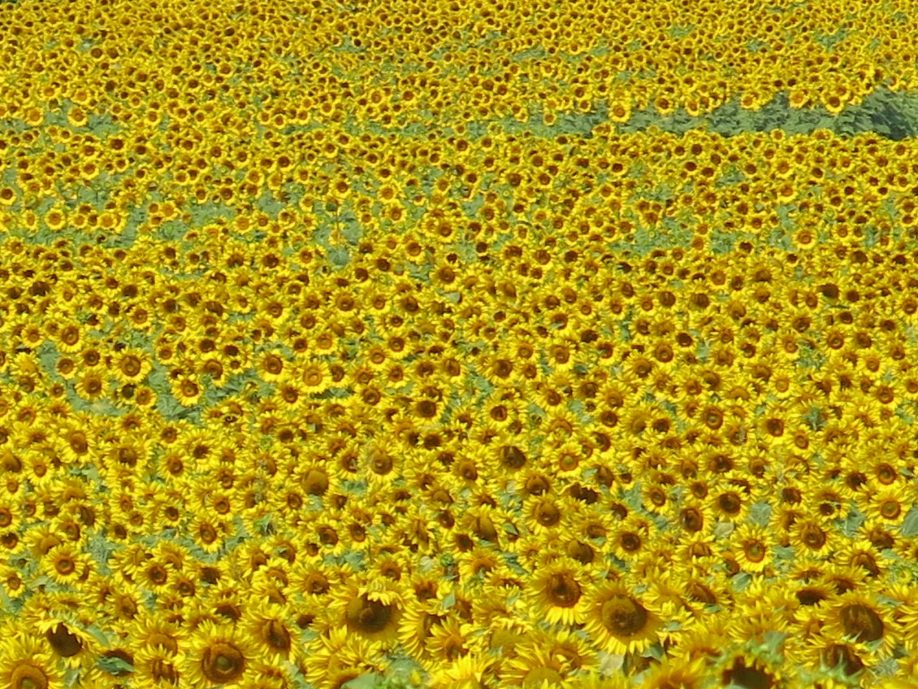 These fields bloom between mid-June and early August and they stay bloomed for weeks, which makes seeing them easier. They have been grown in Tuscany since the 18th century, originally just because they looked nice, then for medicinal reasons and now for oil. In Italian, sunflowers are called girasole which means “sun turner” because they turn their heads to the sun as it moves overhead. Take a look at this video: 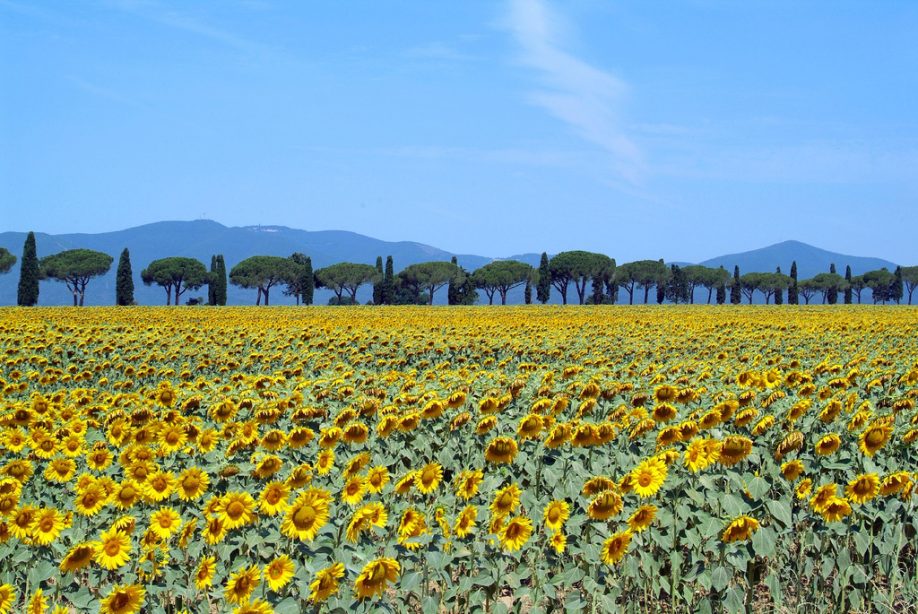 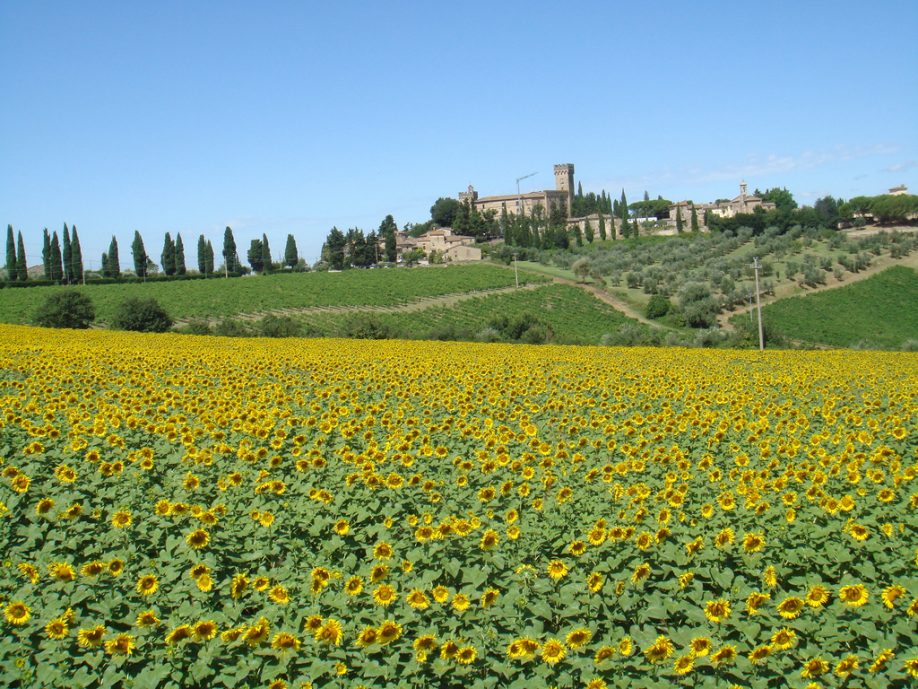 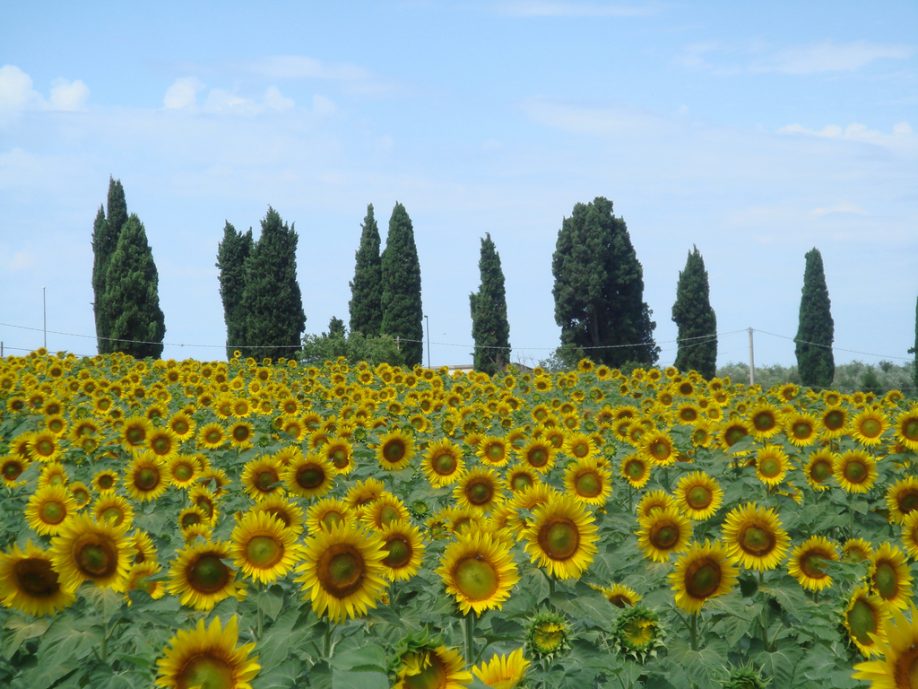 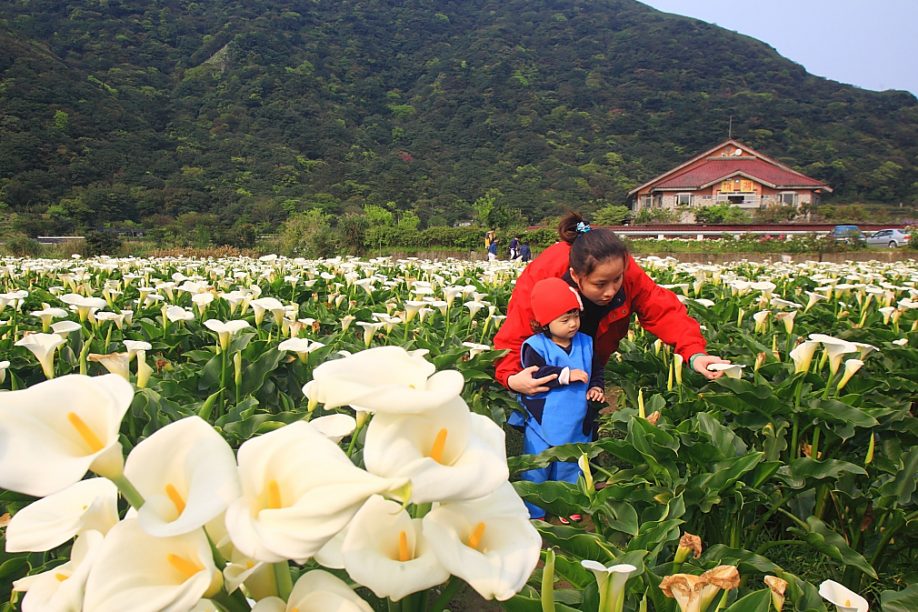 These floral trumpets bloom between March and May and you can frolic through them during the Yangmingshan Calla Lily Festival. There are around 45 farms in the area and you can even pick the flowers at some of them. Be warned though – the calla lily likes it damp so it’s more than likely you will be frolicking in mud as well as flowers. 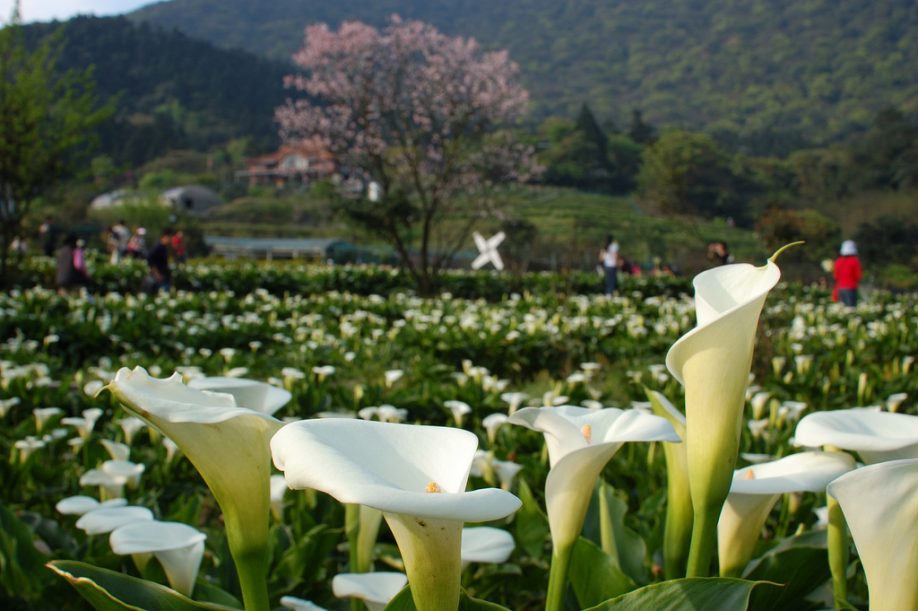 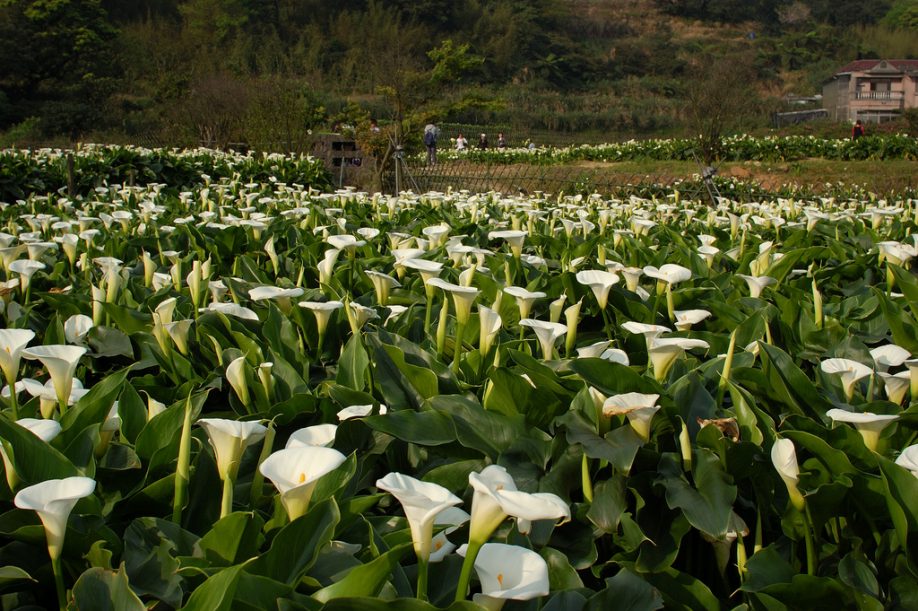 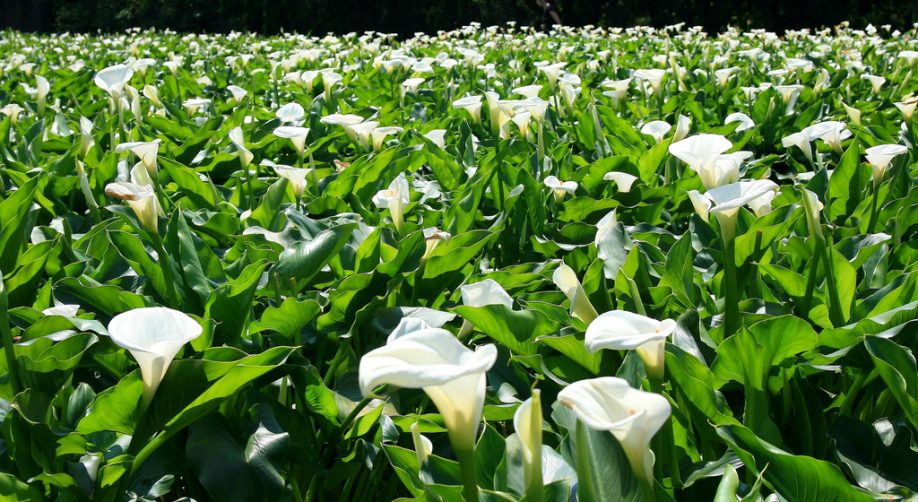 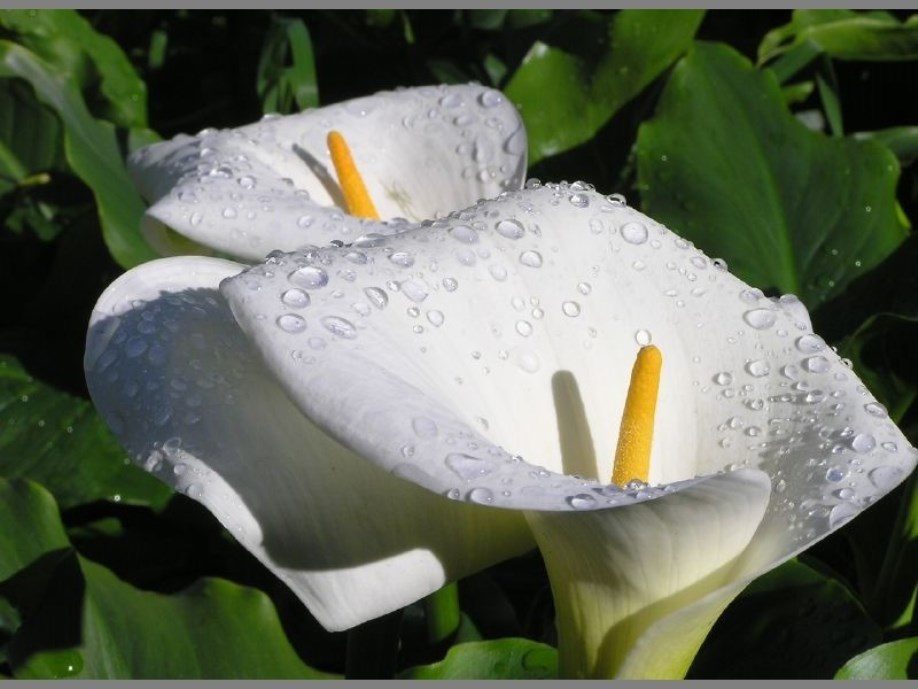 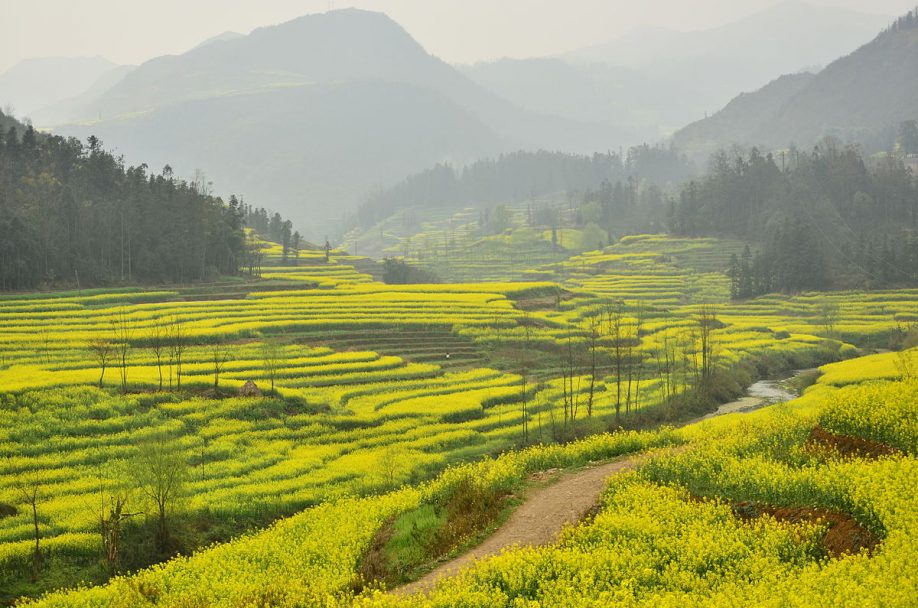 Canola is known here as rapeseed. Canola is a much better name. Why on earth do we call it rapeseed? It’s a horrible name. Canola is grown in China to make oil, as it is here in the UK. The fields bloom between February and April in China and look absolutely amazing. It’s true that they also look amazing here too, but combined with the dark mountains and graduated landscapes, the yellow fields look particularly photogenic. 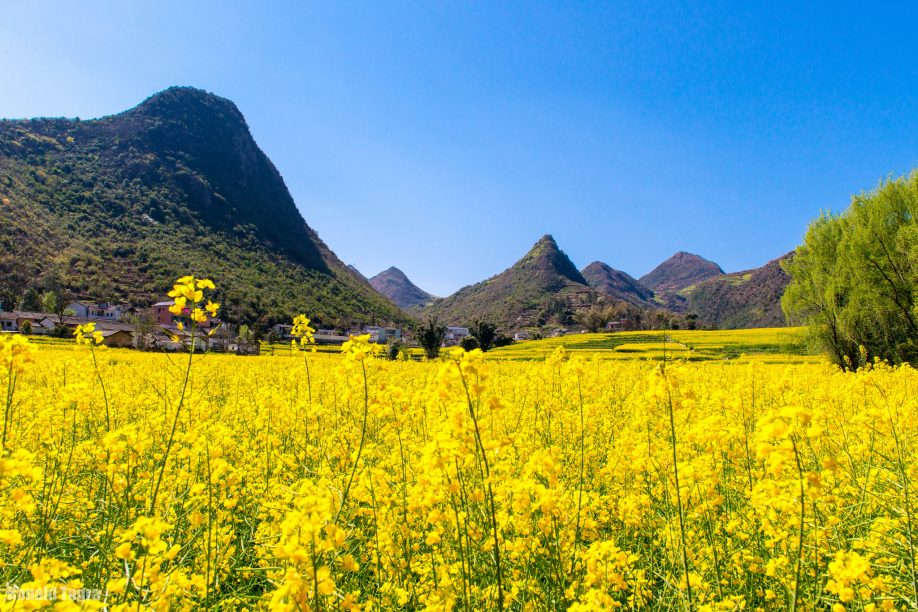 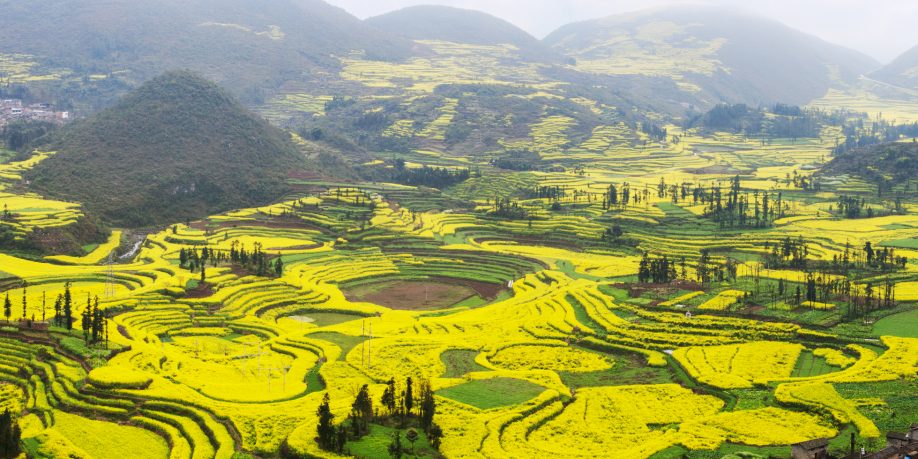