Home » Blog » Gregory of Nin: The Croatian statue with a lucky big toe

Home » Blog » Gregory of Nin: The Croatian statue with a lucky big toe

A lot of people believe in luck and lucky charms. Some believe it’s lucky to find a four-leaf clover, some believe horseshoes are lucky, and others believe seeing two magpies together symbolises good things to come. I personally feel lucky when I have an extra Jaffa Cake in the pack (I honestly think that is a sign I should probably buy a lottery ticket). We’re quite a superstitious nation. We finish portentous sentences with “touch wood” and throw our change into wells, but Croatia has an entire statue to bring them luck. Well, a small part of it… 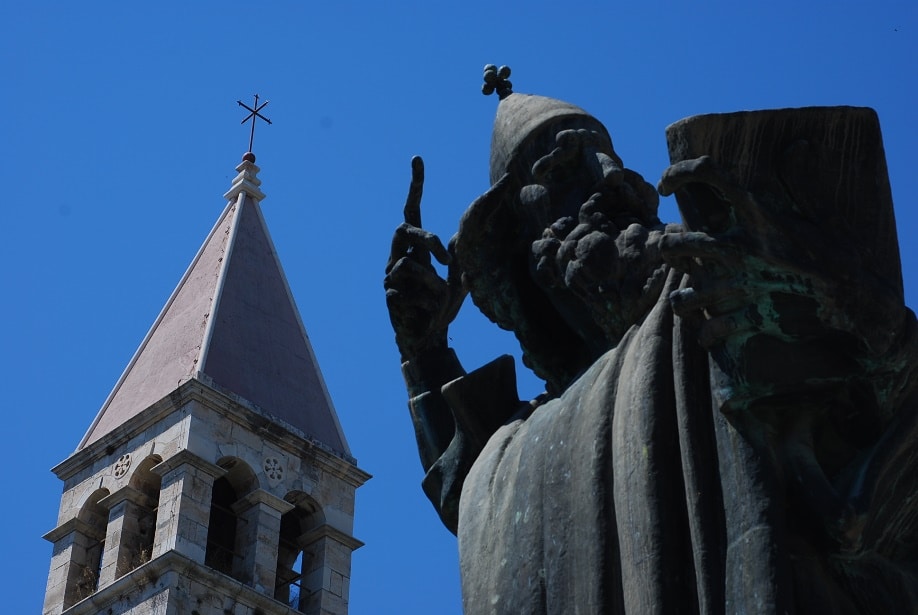 In Split, Croatia, there is a statue that is meant to give people good luck. The statue is of Gregory of Nin (Croatian: Grgur Ninski) who was quite the legend back in his day. 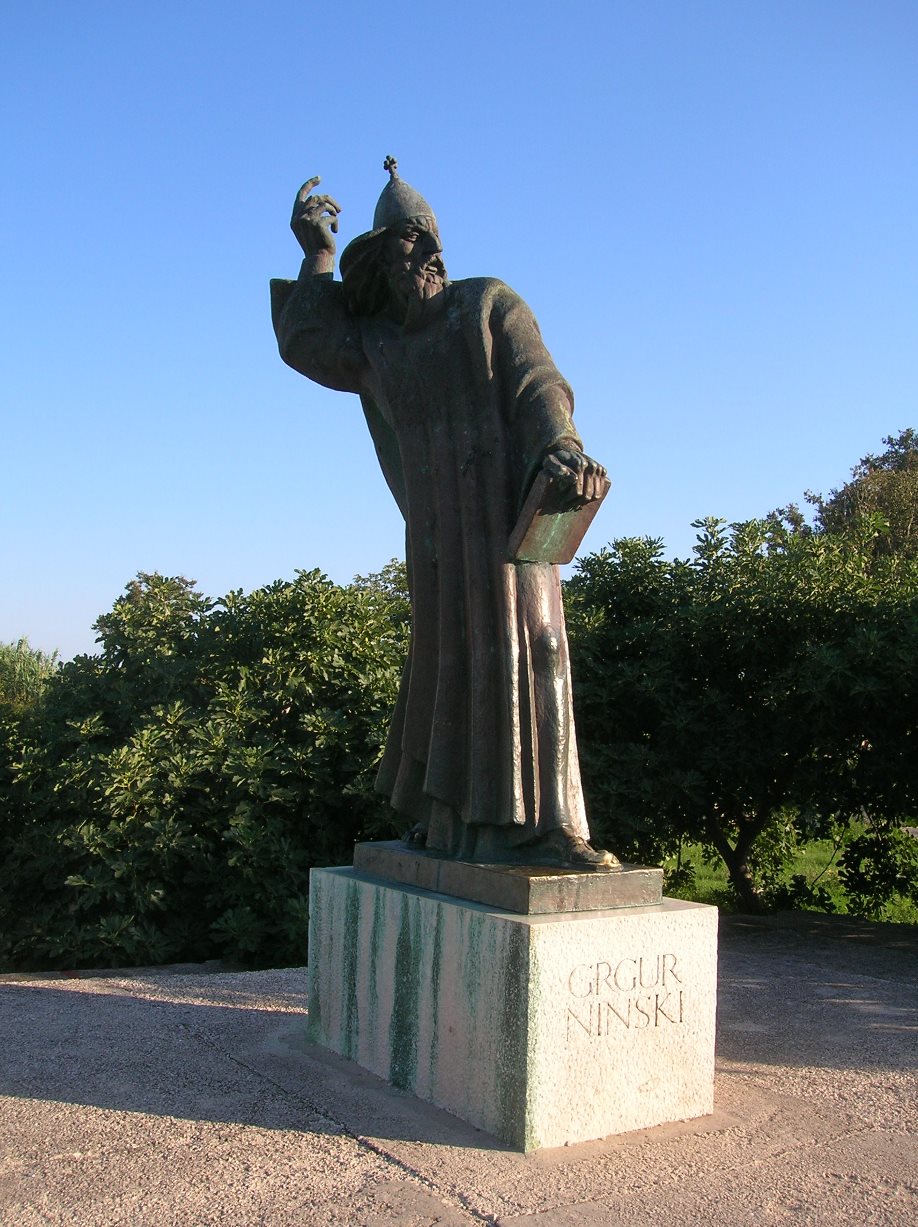 In 926, Gregory of Nin, who was a medieval bishop, decided to stand up to the Pope and the Vatican, and hold church services in the Croatian language. This hadn’t been done before, as it was clearly stated by the Pope that any religious services had to be held in Latin. Gregory of Nin argued that this meant the only people who attended church were the well-educated and rich. This meant church services were quite empty, and Christianity within Croatia started to lose popularity and fade. 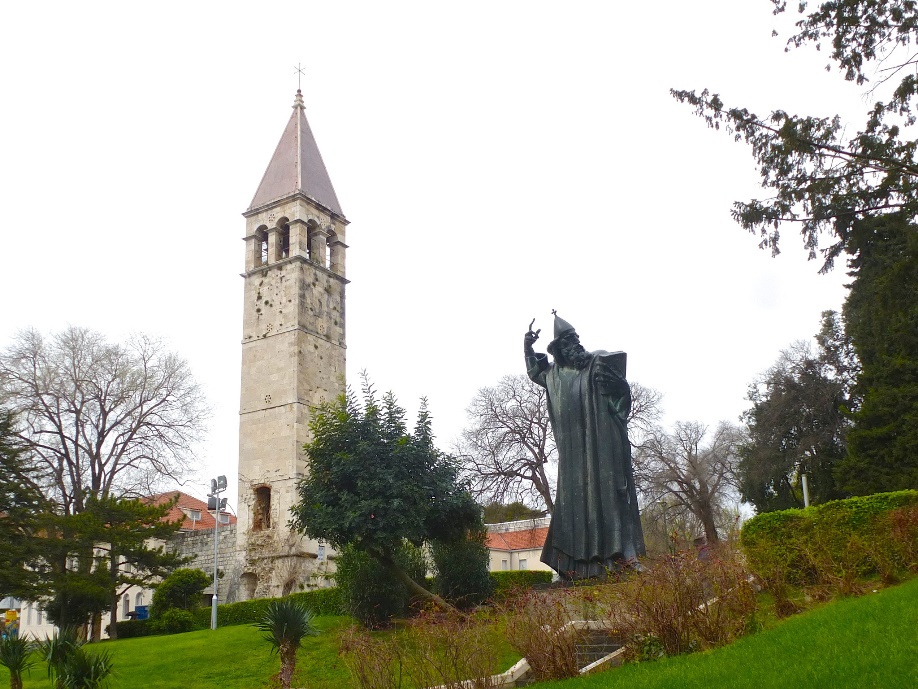 Gregory of Nin introduced a national language to Croatia, and would only hold his ceremony in that language, rather than Latin. The people of Croatia today see him as a symbol of pride and a national treasure. He changed the face of religion in Croatia, which I think is pretty big achievement – he deserves that statue! 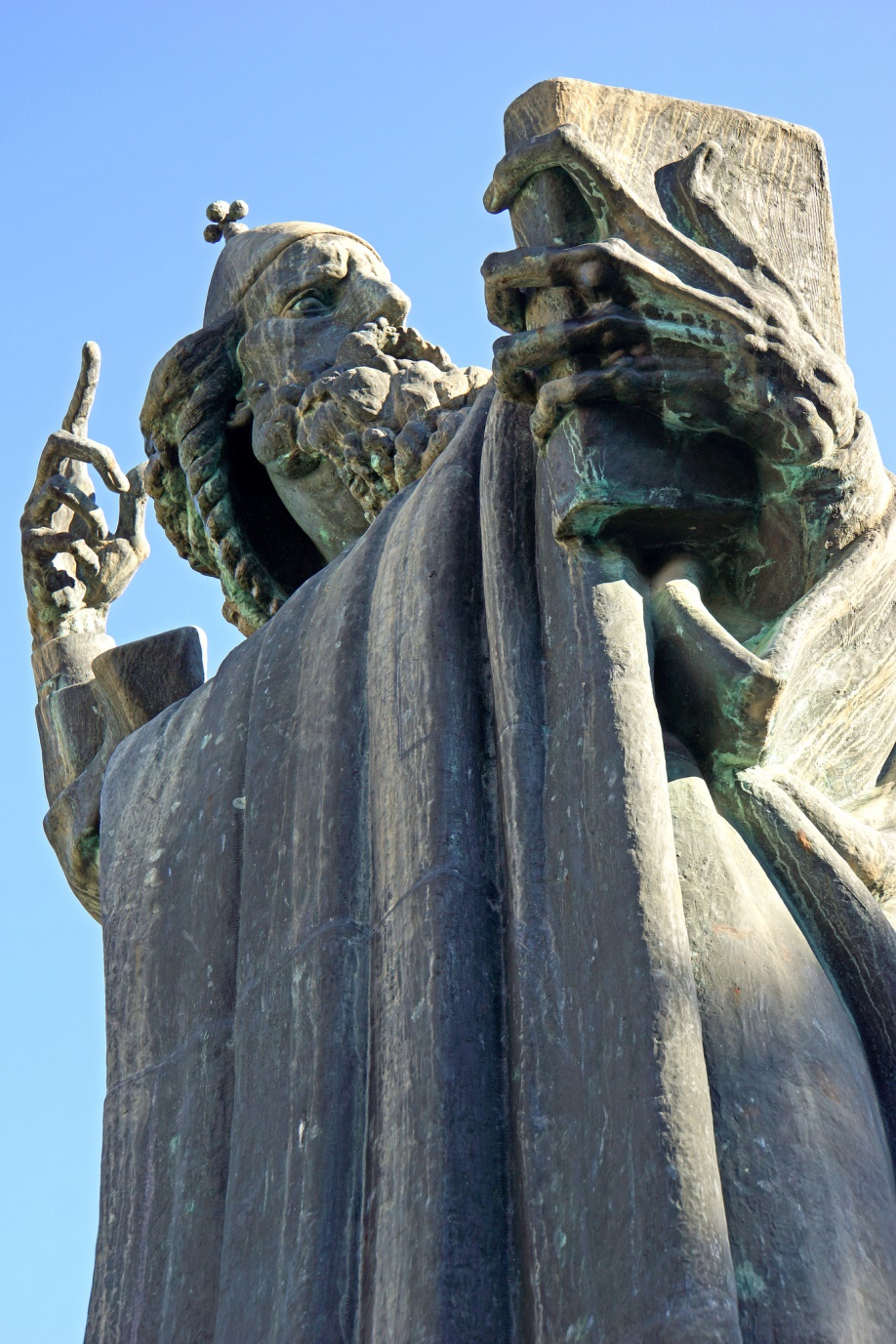 The statue was built in 1929 by a famous Croatian sculptor, Ivan Mestrovic, in 1929 to commemorate the 1000th year since Gregory of Nin’s use of the Croatian language in religion. The statue is located in the grounds of the beautiful Diocletian Palace. You won’t miss it; it’s around 20ft high! 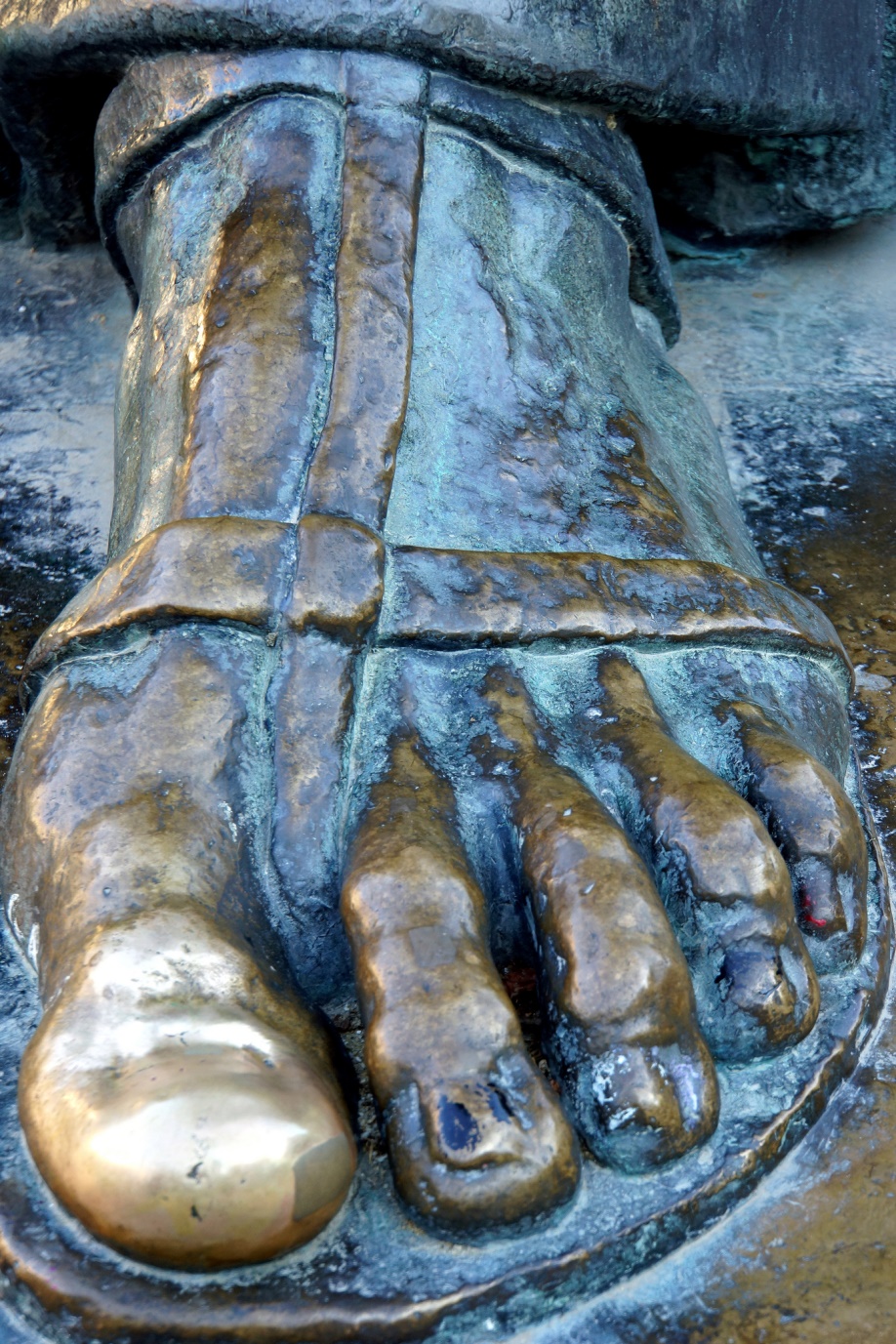 Once you get close to the statue, you’ll notice his feet. You’ll see that his big toe is shiny enough to see your own reflection in, whereas the rest of the statue is bronzed. This is because Croatians believe it’s good luck to rub his toe, and if you make a wish whilst doing so, it will come true!