A river is often thought of as something relaxing – somewhere to sit quietly, having a little think, perhaps waving to a dog on a barge. It’s peaceful. Unfortunately, not every river can be as peaceful as this (imagined, fictional) version; often the tranquillity is shattered by industry, or by transport, or by students punting up and down all day, shouting about what a great time they’re having and “accidently” falling into the water. 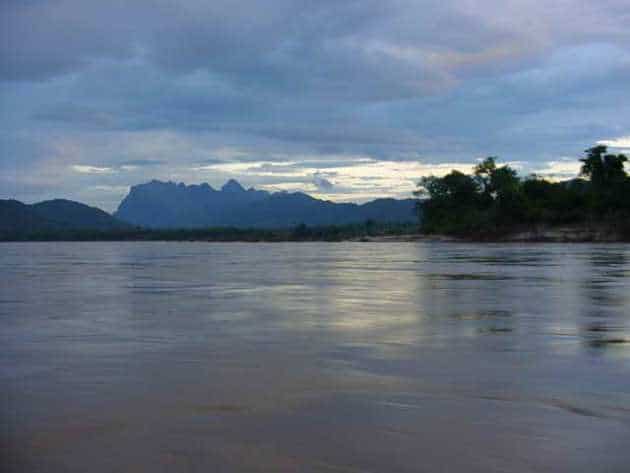 Every October, Asia‘s Mekong River is particularly unpeaceful – not because of hydroelectric dams or floating markets (although it does have those things), but because the river appears to be spontaneously releasing balls of fire up into the sky. 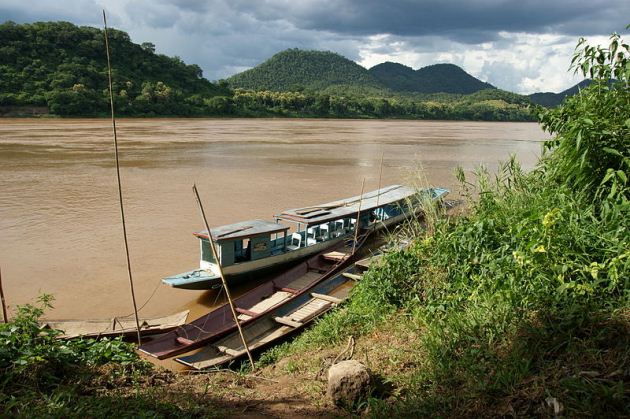 On the night of Wan Awk Pansa, the last day of Buddhist Lent, a festival is held along the Mekong where it flows between Thailand and Laos. Thousands of people gather to watch the fireballs rising out of the river and shooting upwards – it’s basically a giant fireworks party, but the display seems to occur entirely naturally (rather than someone’s dad having to stand at the end of the garden with a dim torch and £30’s-worth of damp roman candles).

Local legend claims that the fireballs are being spat out by a giant serpent called Phaya Naga, who has been travelling along the route of the river since before there was water in it. As with other water-based monsters (I’m thinking of you, Nessie), the existence of this serpent is supported by some grainy old photos, some grainy old folktales and very little else. 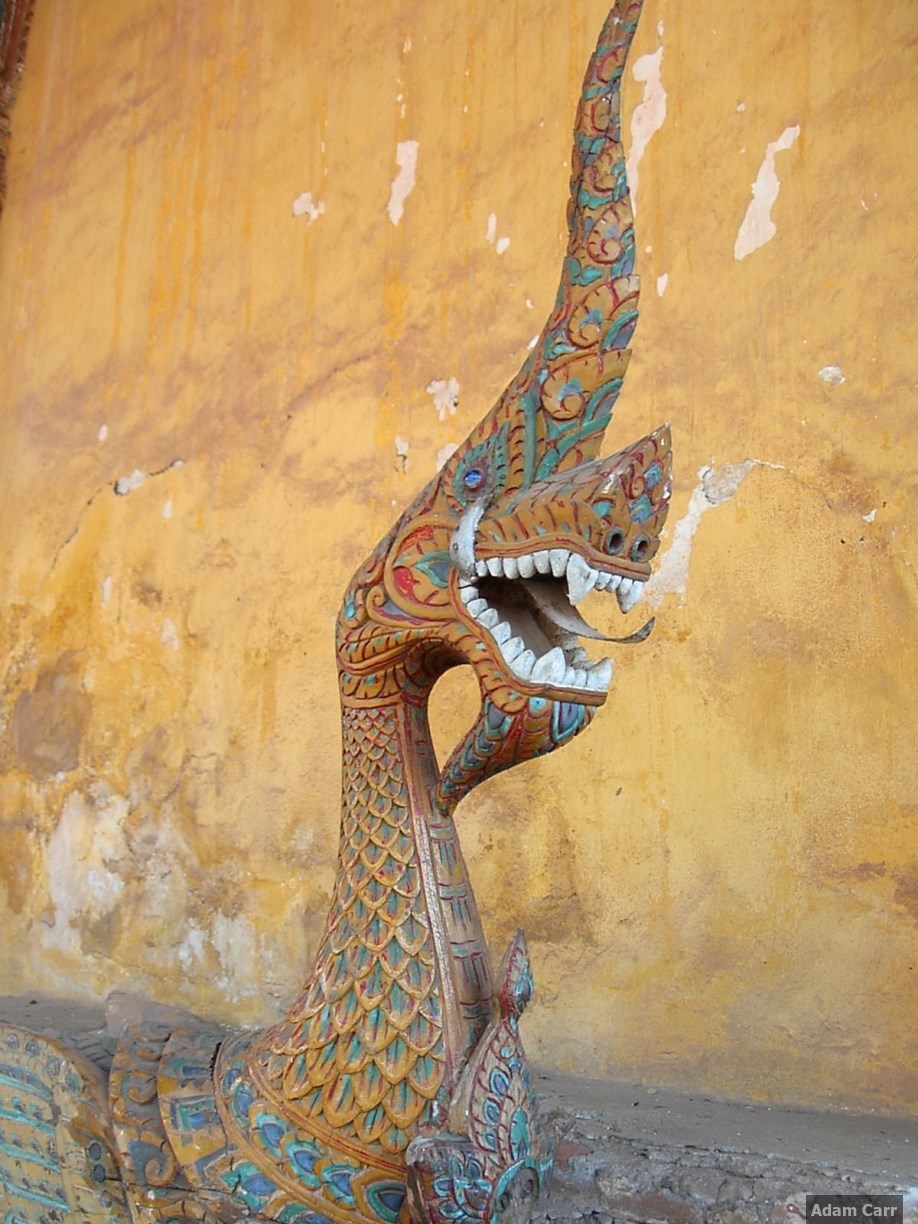 It’s not normal for a river to shoot fireballs, so there are a number of non-serpent theories about why it might be happening. The boring, sciencey explanation is that gases could be forming on the bottom of the river, which then rise up and ignite once they reach the surface. This sounds reasonably credible, but there are plenty of experts who say it’s not possible – they believe the bottom of the river doesn’t have enough sediment to form these gases and, even if it did, any bubbles would break up in the moving water. It’s pretty surprising that more effort hasn’t gone into investigating this properly to find out what’s going on – I mean, if the Thames started chucking out fireballs I’d expect someone to have a proper look into it.

Some people think that the Naga fireballs are neither natural nor supernatural, instead believing that the strange lights are man-made. However, the balls can be seen along a 45km stretch of river, which would make it difficult for anyone to set up a display without being detected. Another suggestion is that it could be tracer fire from the Laotian side of the river, but again this would take a lot of organization and it’s surprising that nobody has ever come forward to admit it – “Firing into the air? Yeah, that was me. Sorry for the confusion, everyone.”

If you decide to check out the fireballs yourself, arrange your travel insurance before you go.