The Pont Neuf is the oldest bridge that crosses the River Seine, in France. Fair enough, you might think. But if you understand your Français, that sentence will probably be a little confusing at first, as Pont Neuf is actually French for “New Bridge”. What’s that all about? 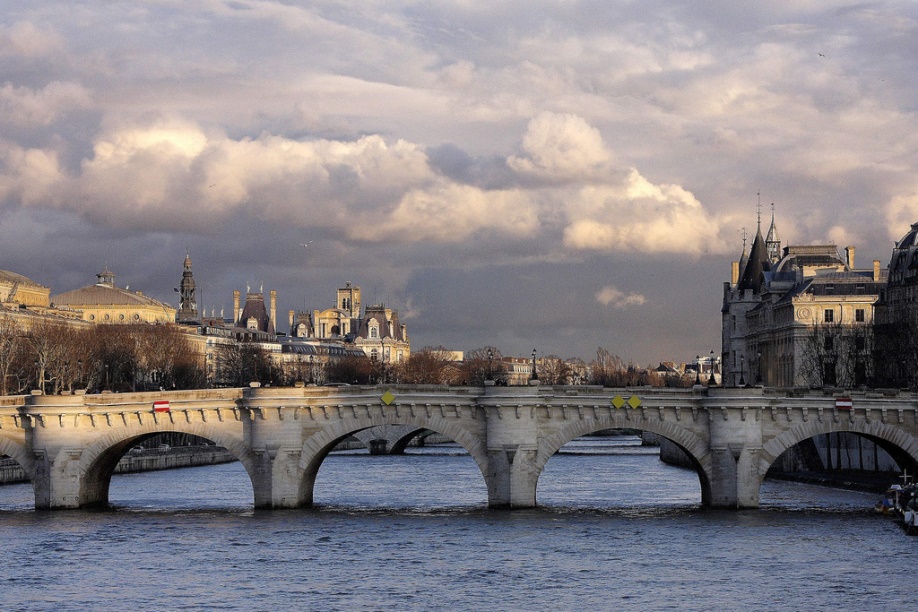 When it was first built, Pont Neuf lived up to its name – it was the newest bridge in Paris and everybody loved it. But over the years, the other, older bridges were gradually replaced, and everyone loved them instead, until the “new bridge” became the “old bridge”. Anyone with younger brothers and sisters will sympathise. 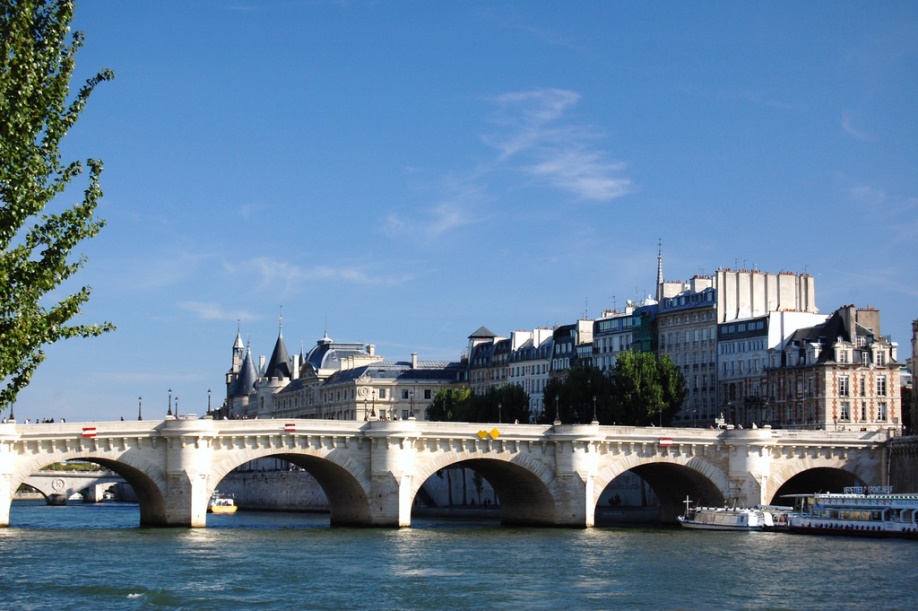 Construction of the “new bridge” began in 1578 under the reign of Henry III, and it was finished 29 years later, under the reign of Henry IV. The bridge was originally supposed to have houses on it, like all the other stone bridges in Paris, and was built to be wide enough for both traffic and houses. However, when it was finished, Henry IV decided the bridge should be house-free, as he was worried the buildings might block out the view of the Louvre. 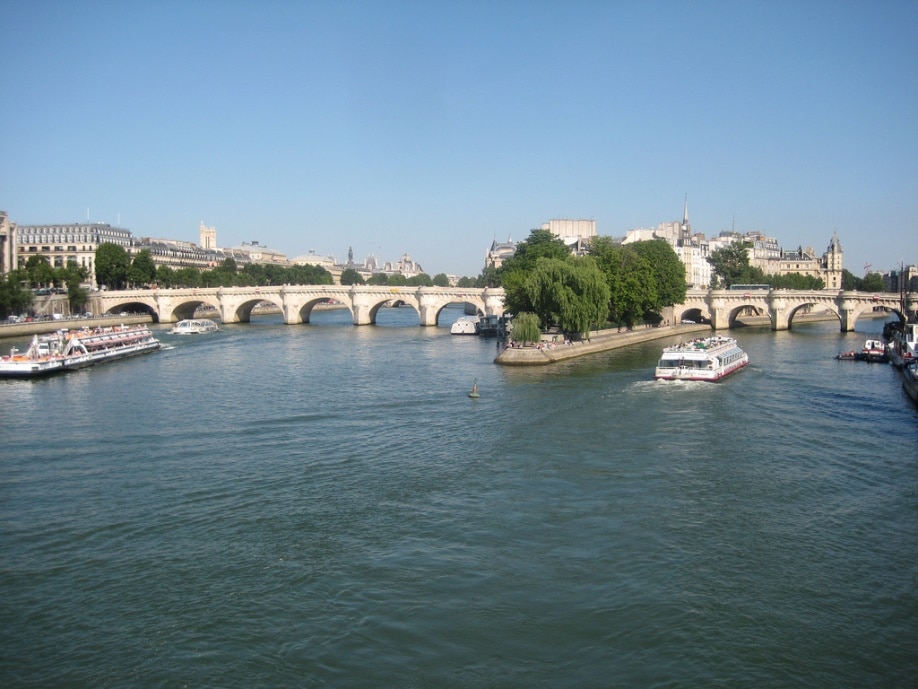 At first, the bridge spanned across the western point of the Île de la Cité, which is a small island in the middle of the River Seine. Back in the day, this island was the centre of the city, and was where medieval Paris was founded. But today, the Île de la Cité has been extended a little with a small park called Square du Vert-Galant, named after Henry IV (who was known as the Green Gallant). 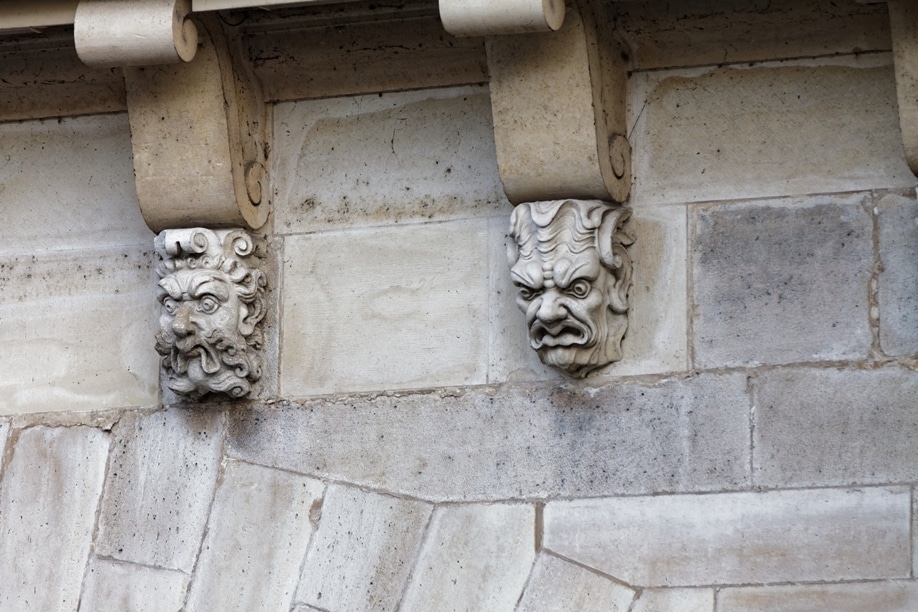 The sides of the bridge are decorated with 381 charming/terrifying masks, known as the mascarons, which depict the heads of mythical forest deities. Unlike the bridge they’re attached to, the masks actually are new; they’re replacements of the originals, which were lost when the bridge was rebuilt in the 19th century. Some of the originals still survive in the French National Museum of the Renaissance. 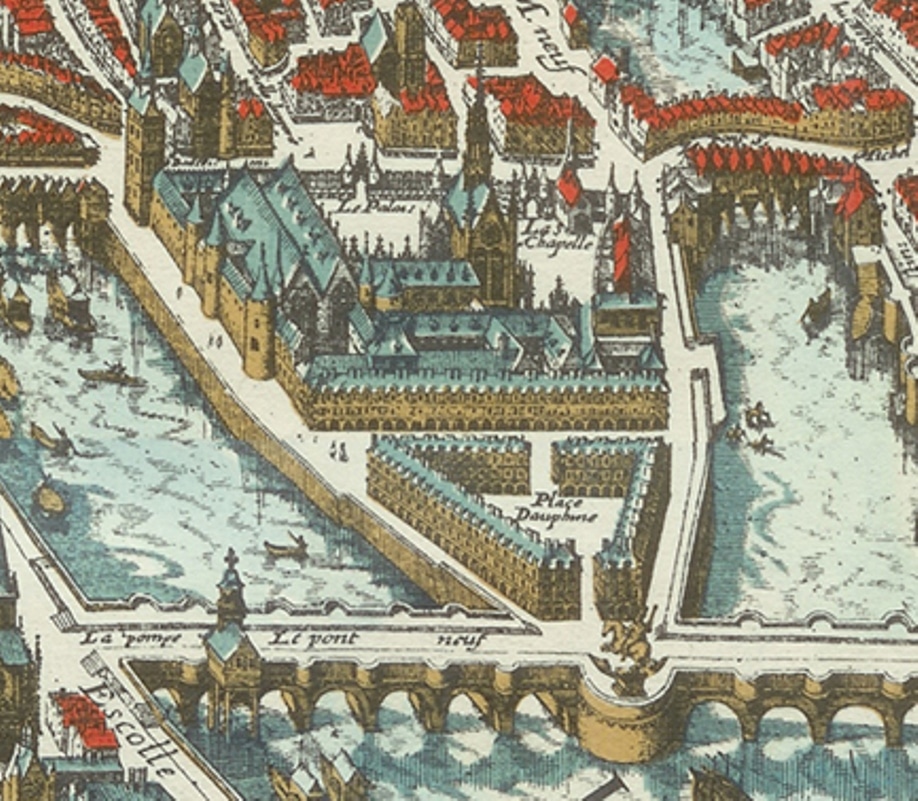 In its heyday, the bridge was the place to be in Paris, with fairs and stalls and performances of all kinds. However, since it was first opened, gangs prowled around it, mugging and killing people, even as it became busier. In fact, the bridge became so dangerous that it had its own gallows, so criminals could be hanged for their crimes there and then. 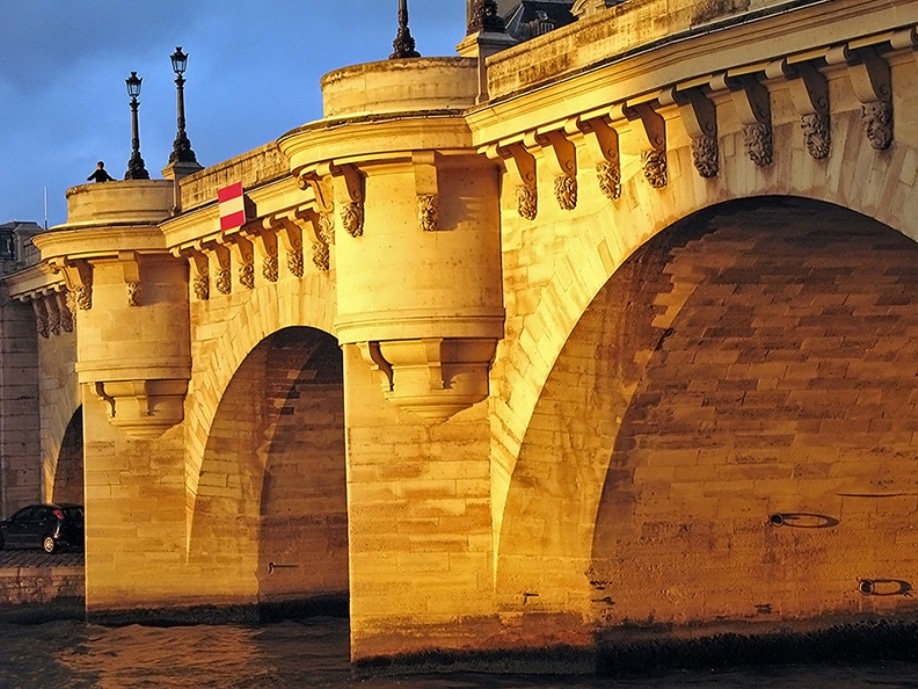 The Pont Neuf’s buzzing reputation slowly waned towards the end of the 18th century, until it became just another bridge. Just another old, “new” bridge.