We try to pick beautiful places to use in our adverts. Places that make us (and hopefully you) wish we were anywhere other than where we are now. After all, if people didn’t go somewhere else, they wouldn’t need travel insurance. And where would that leave us? 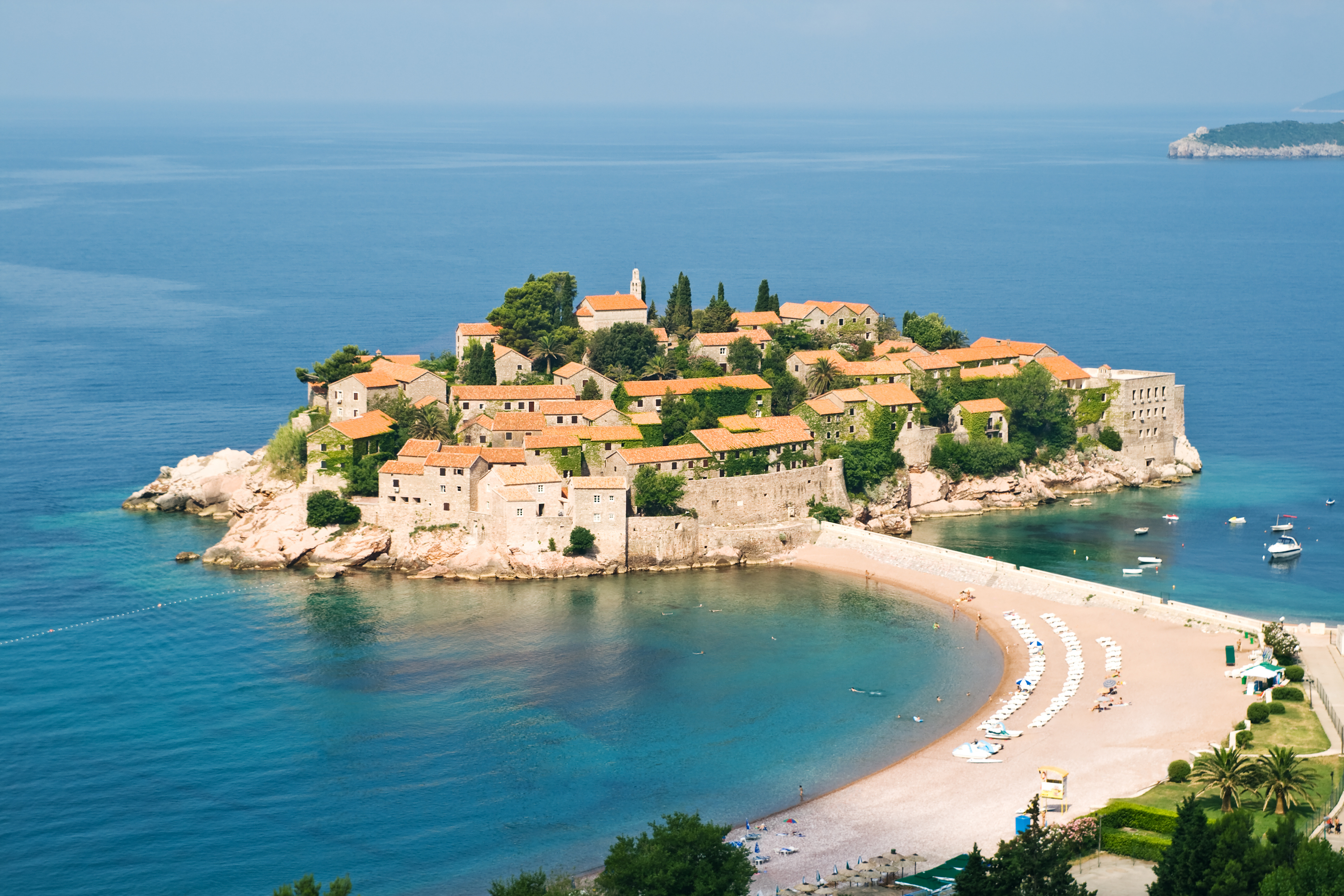 One such beautiful place that we picked a few years ago is Sveti Stefan. It might sound a little bit like a stage name for a Swedish pop singer from the 1970s, but Sveti Stefan is actually a lovely little hotel resort on the Ariatic coast of Montenegro. Perhaps unsurprisingly, Sveti Stefan was named Montenegro’s most photographed site – I mean look at it! 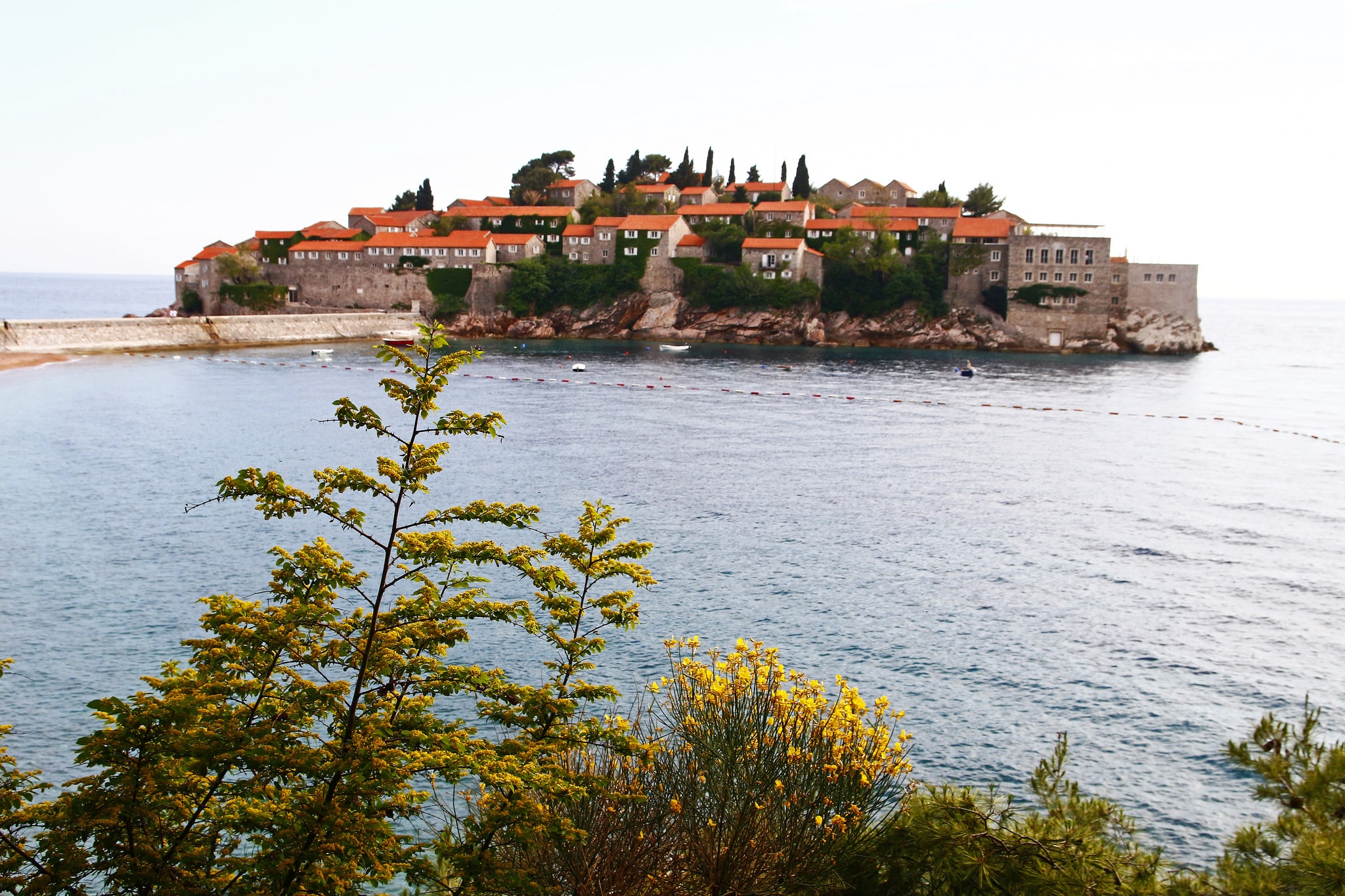 It started quite humbly as a fishing village, built by the Paštrovići tribe in the 15th century. The story goes that the tribe attacked and destroyed a nearby Turkish fleet, using the treasure they captured from them to build their homes. In the process, they also turned the island into a fortress (presumably because they were worried the Turks might come back for revenge one day). 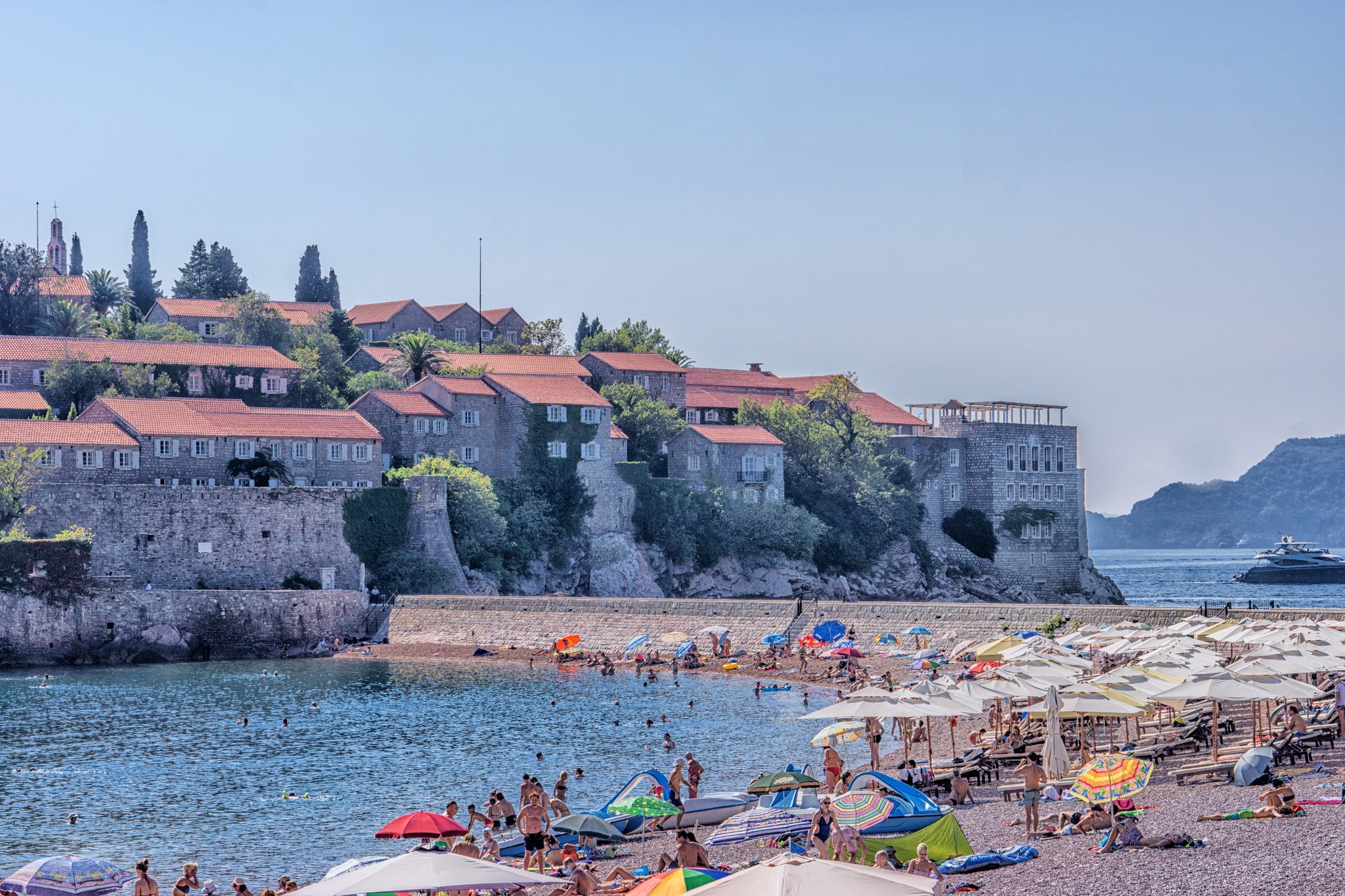 Over time, the island lost importance and people slowly started to move out. But in the middle of the 20th century, Sveti Stefan was saved – it was turned into a hotel resort! And it worked out pretty well. It attracted some pretty famous people over the years – including Marilyn Monroe, Sophia Loren, Kirk Douglas, Sylvester Stallone and even members of the British Royal Family. 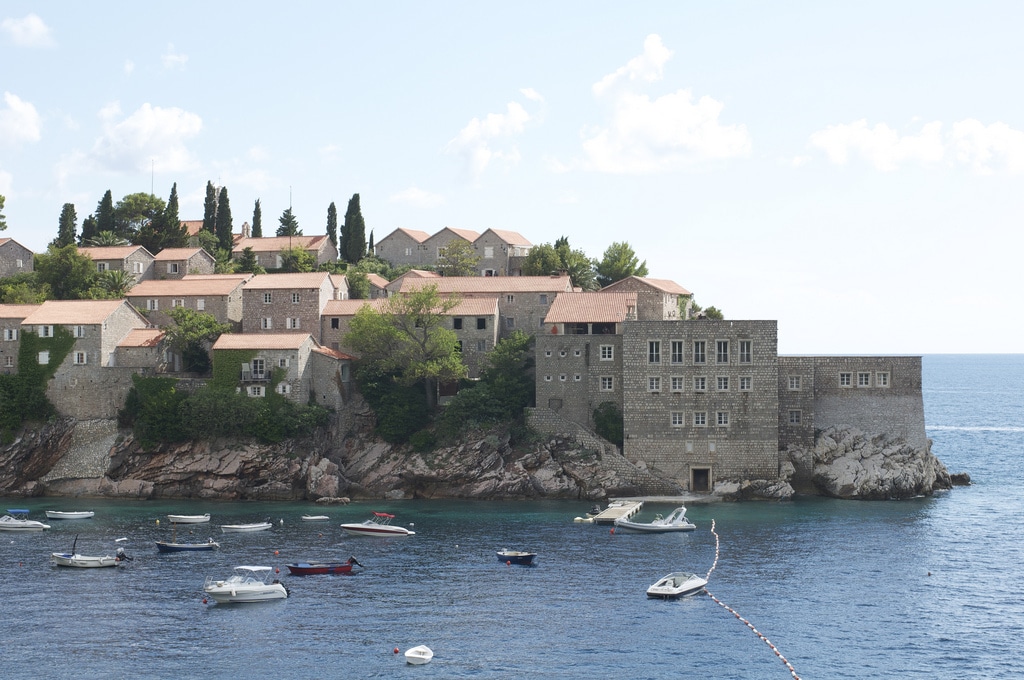 Even though Sveti Stefan’s an island, it’s actually connected to the coast by a small sandy isthmus (a narrow strip of land). The beach of the left of the isthmus is for guests staying on the mainland and the beach on the right is for hotel guests only (just in case you decide to stop by one day). 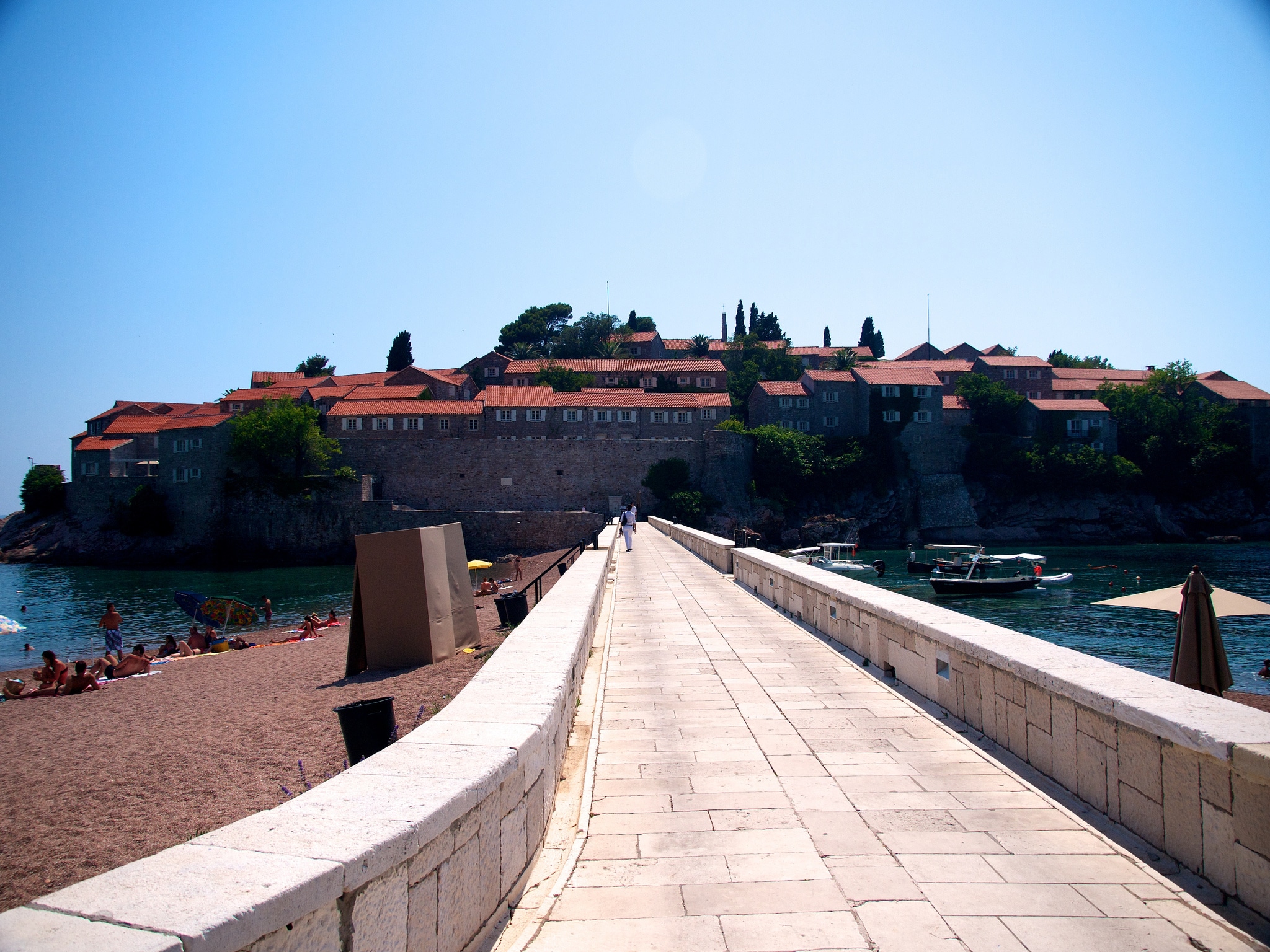 Incidentally, I had a quick look at how much a week’s stay in one of the suites would cost – but €22,000 is a little steep for me…
Share This