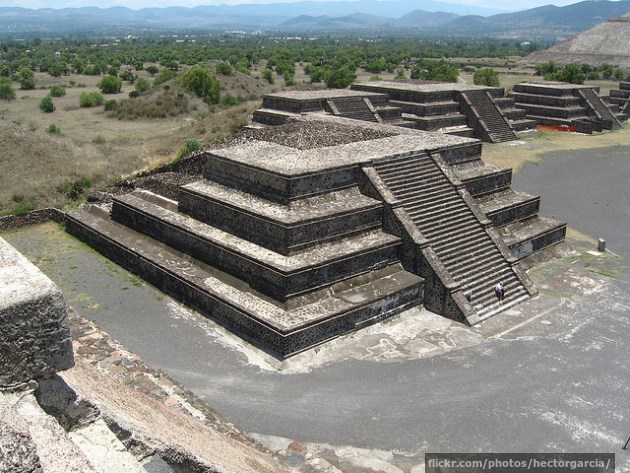 It’s easy to see why the Aztecs were impressed by their discovery – Teotihuacan was once home to over 100,000 people. As well as their residential buildings, the site also features numerous temples and pyramids. One of these, the Pyramid of the Sun, is the third largest in the world (although it’s only half the height of the Great Pyramid of Giza, which does mean that it’s slightly squashed-looking). 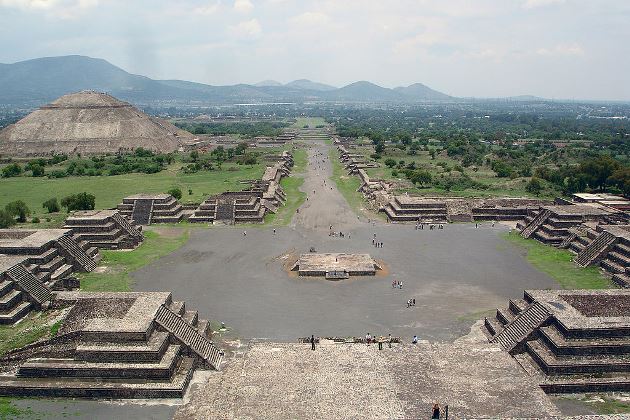 Teotihuacan’s earliest buildings were constructed around 200 BC, but nobody is really sure who was responsible. Experts disagree on whether Toltec or Totonac people founded the city (and, as always when there’s uncertainty, some people insist that aliens must’ve been involved). Whoever started the building, they were quickly joined by others – there’s evidence of Maya, Mixtec and Zapotec culture at the site. This suggests that Teotihuacan was a truly multicultural city although, judging by what’s been found in some of the temples, the different cultures were all united by a love of human sacrifice. 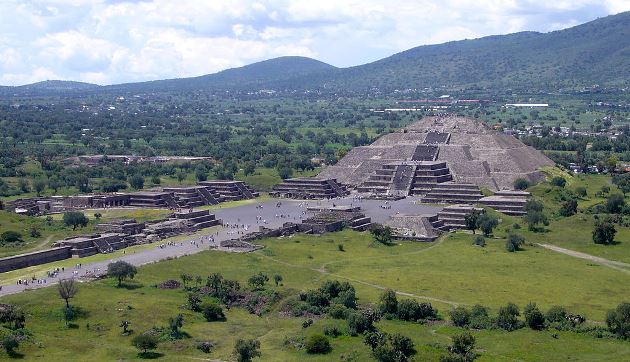 Just as there are questions over Teotihuacan’s origins, the city’s demise is equally mysterious. After being one of the biggest cities in the world, the population started declining in the middle of the 6th century. It’s possible that a series of lengthy droughts around this time were a factor in Teotihuacan’s collapse, but there’s also evidence of a more violent end. 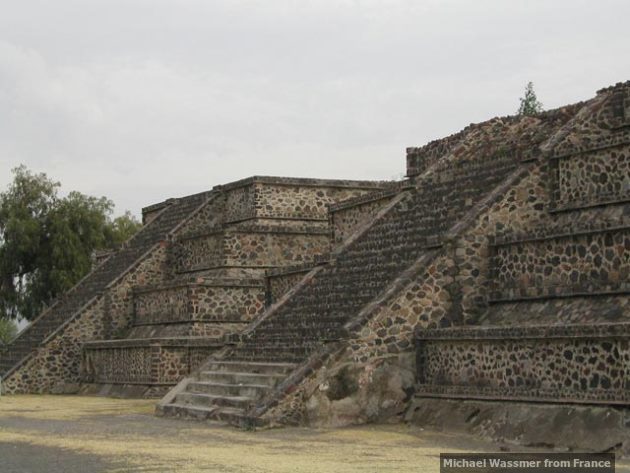 Archaeologists discovered that many buildings had been burnt down, and assumed that the city had been invaded by an outside force. However, they later realised that only those buildings associated with the ruling class had been attacked. This suggested that, in a time of scarce resources, the lower classes had risen up to destroy the rulers’ palaces and grand statues. While I’d never criticise a population for revolting against the upper classes, on this occasion it didn’t really work out for them and, by the middle of the 8th century, Teotihuacan was completely deserted.

Before you book your flights, be sure to sort out your travel insurance.