The other morning, I woke up feeling quite dizzy. Unless I was lying flat on my back, the room felt like it was spinning, just a little bit. (No, I wasn’t drunk.) It was horrible. But I imagine this is how the people who live in the Nationale-Nederlanden building in Prague feel every day. 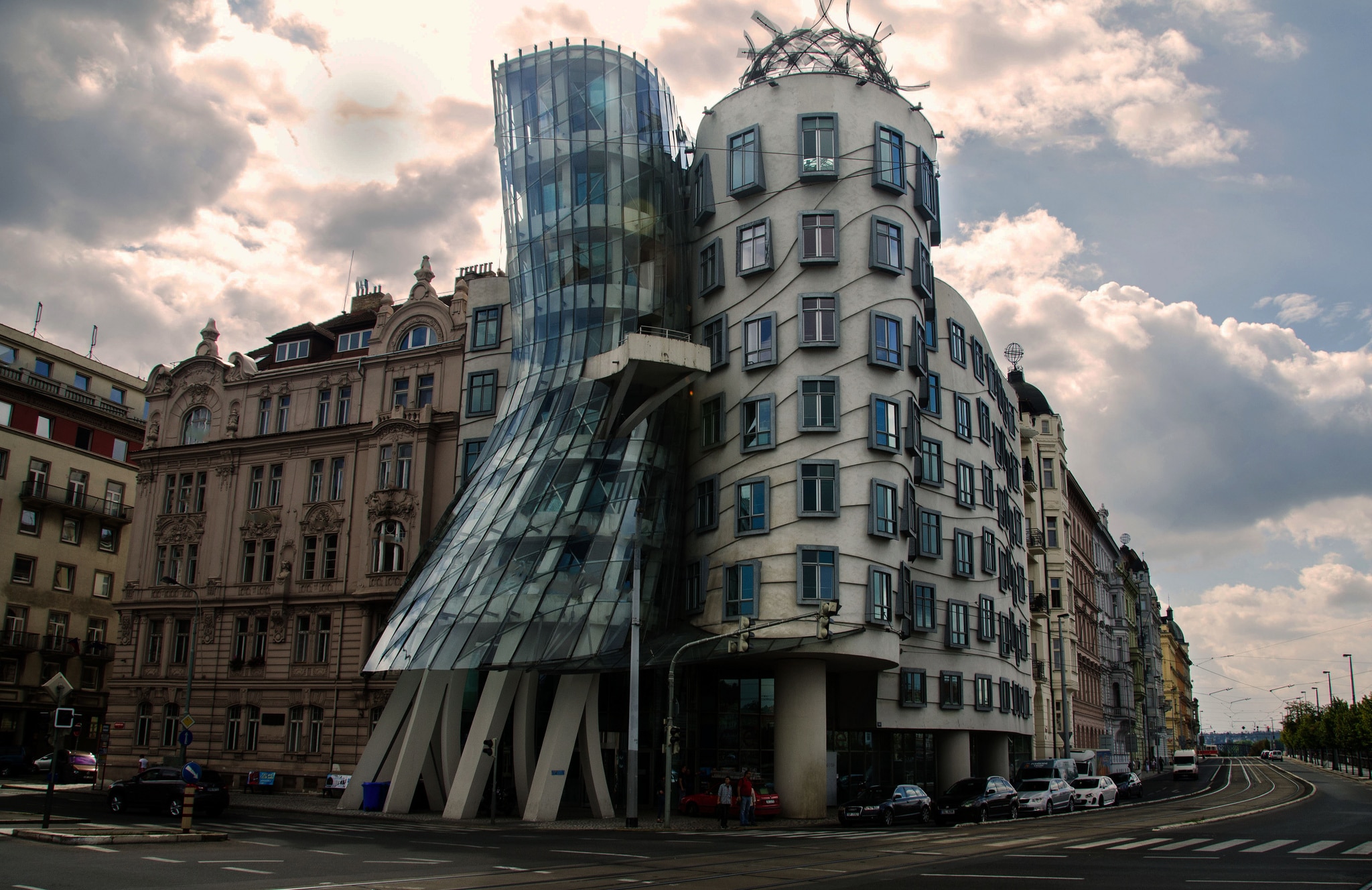 Located on the site of a house bombed by the US in 1945, the building is more than a little unusual. It’s made up of two main parts – one a glass tower which curves and narrows, and almost looks like it’s leaning into the other part of the building, and the other which features unaligned windows and wonky mouldings. 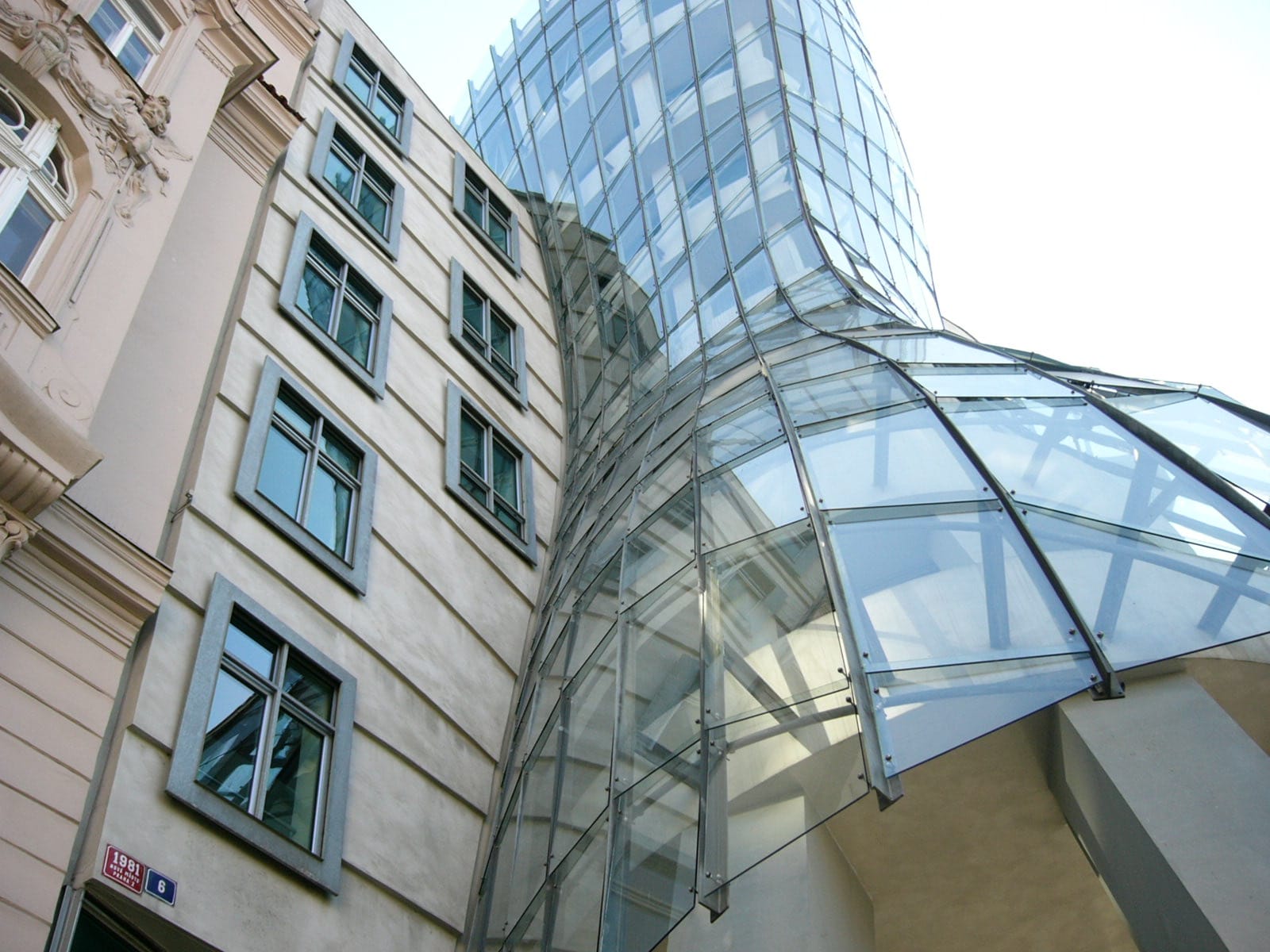 Far from being the result of a building project gone horribly, horribly wrong, the Dancing House (named because it looks like the two towers at one end are dancing with each other, you see?) was meant to look like this. 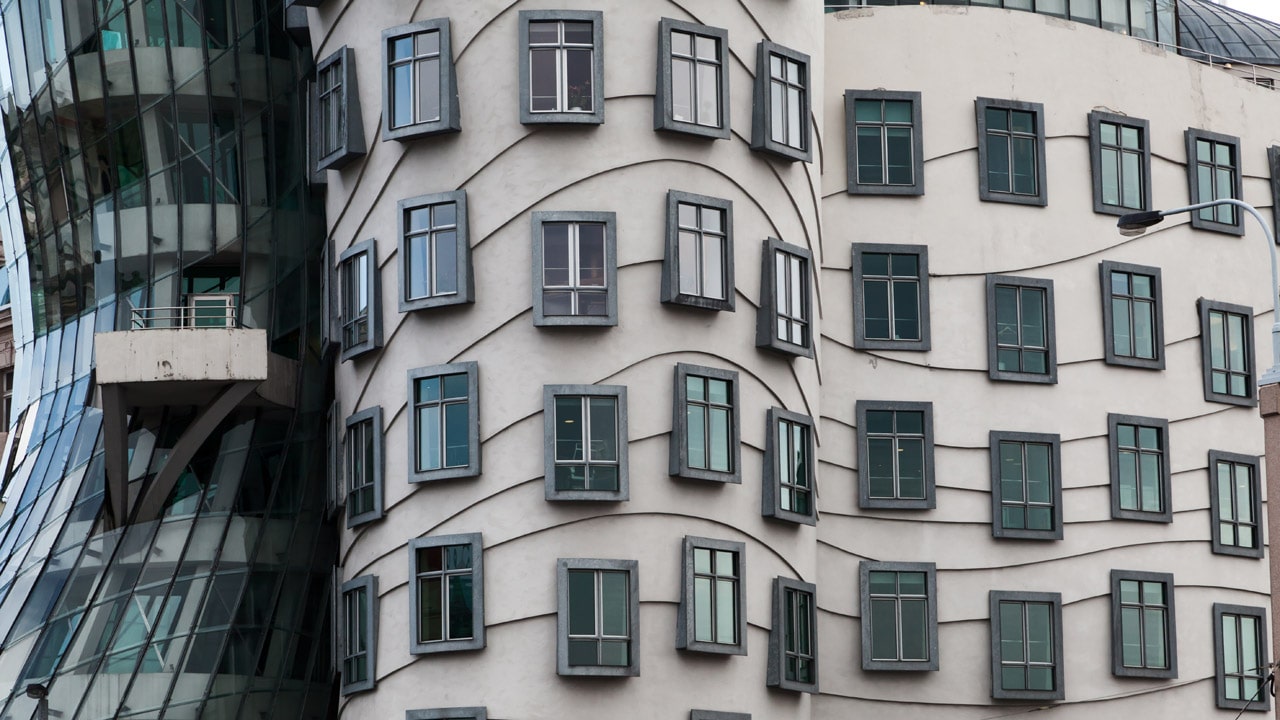 It’s built in the deconstructivist style, which basically means it looks a bit wonky. It was the brainchild of Croatian-Czech architect Vlado Milunić who partnered with Canadian-American architect Frank Gehry. They completed the design in 1992, and the building was finished in 1996. 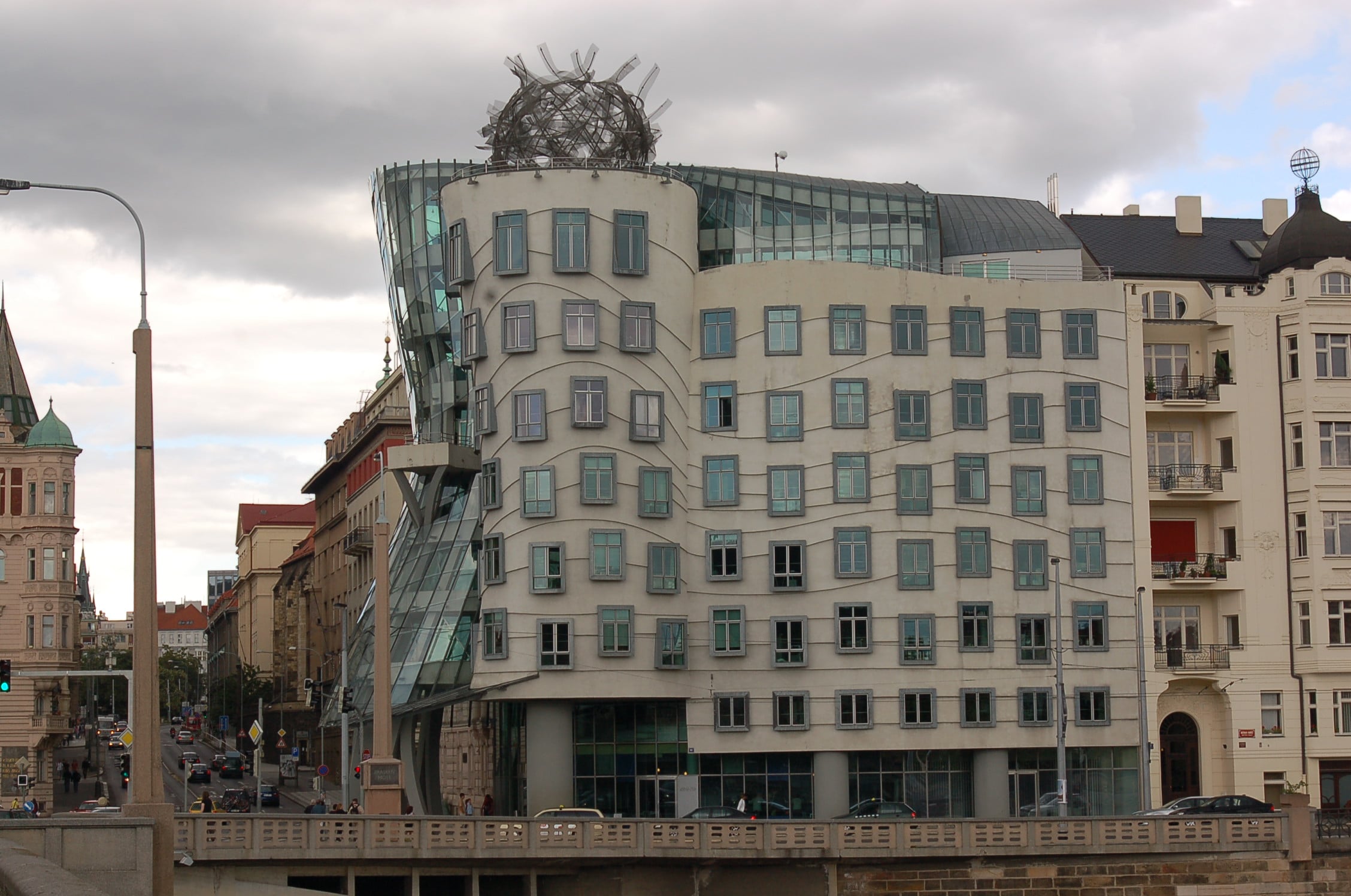 The neighbouring plot was co-owned by the family of Václav Havel, who was a dissident before becoming the last president of Czechoslovakia, and the first president of the newly created Czech Republic. 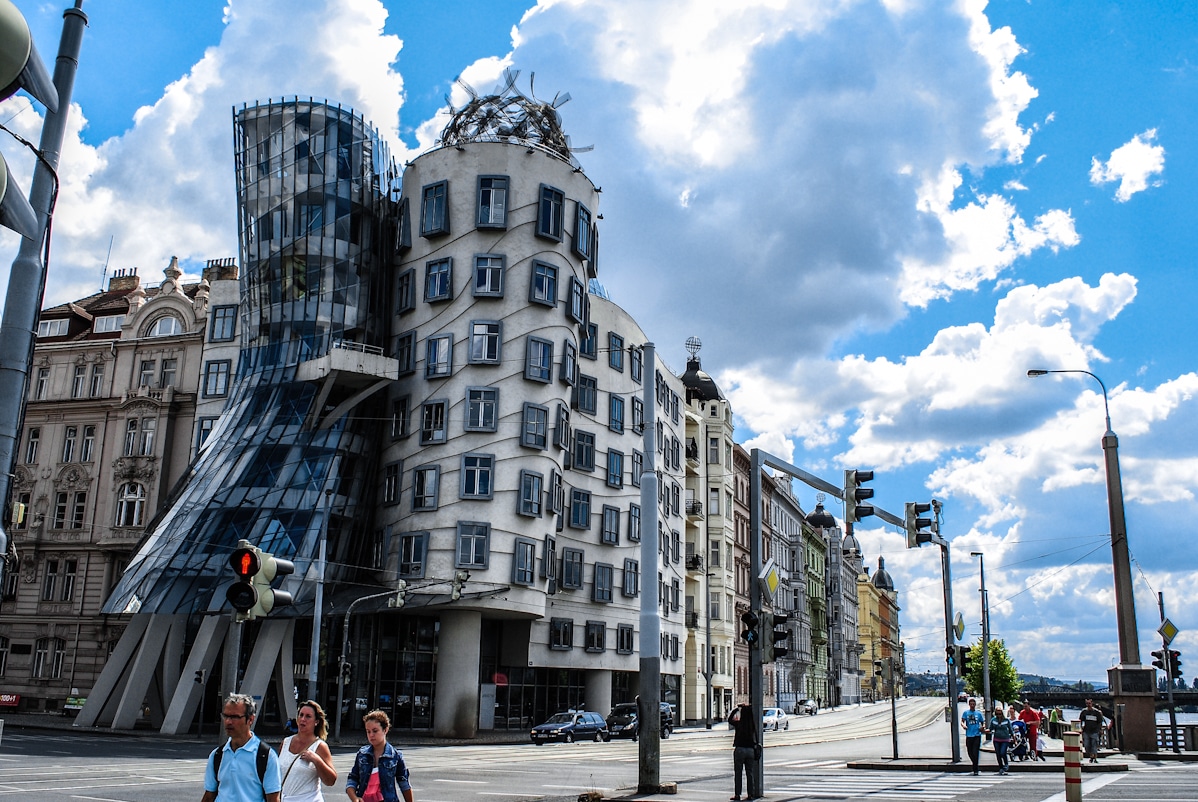 Due to Havel’s support, Milunić’s idea to build on the plot gained support, until the Dutch insurance company Nationale-Nederlanden (now known as ING Bank) agreed to sponsor the project. 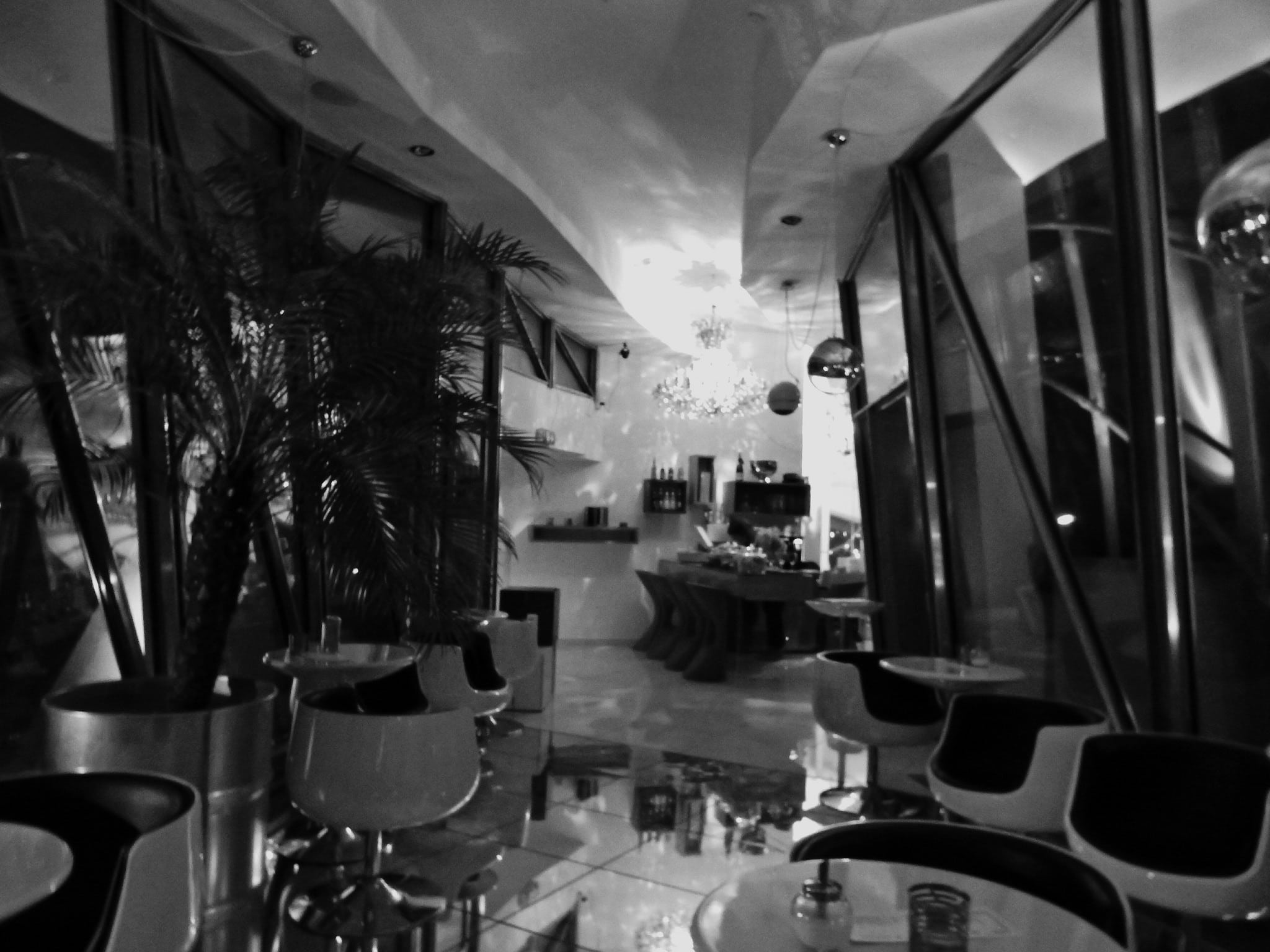 The idea behind the design is the contrast between static and dynamic, yin and yang, meant to symbolise the transition of Czechoslovakia from a communist regime to an independent democracy.