I have a slight obsession with islands that have been taken over by animals. This all started when I discovered the Japanese island that’s full of rabbits, then continued with the Japanese island that’s been taken over by cats and now I’ve found the village in Japan that’s home to over one hundred foxes. If you’re an animal lover, I think it’s time to book that plane ticket to Japan. Just don’t forget to sort our your travel insurance before you go. 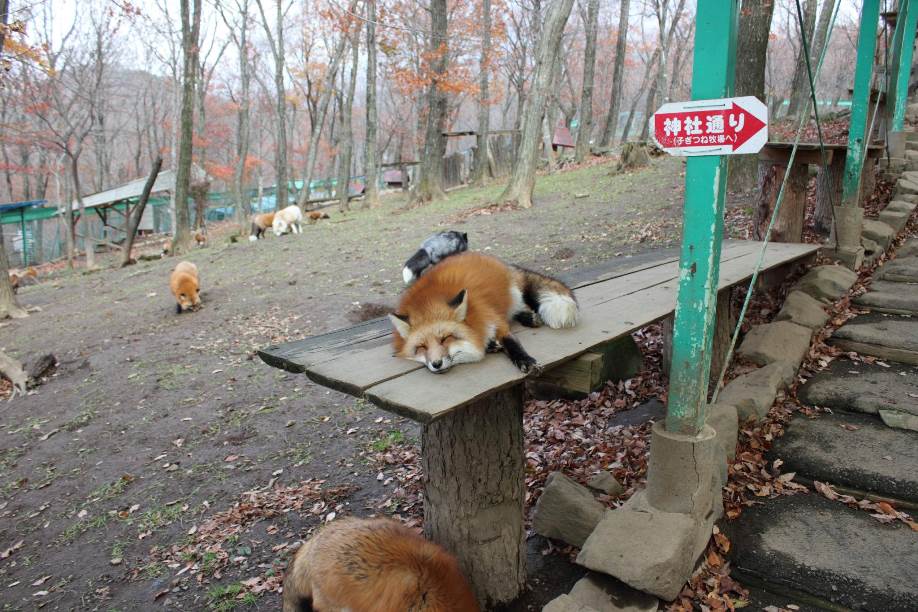 Zao Fox Village was opened in 1990 and is home to over a hundred free-roaming foxes, including the Japanese red fox, the silver fox (not Philip Schofield, an actual silver fox) and the platinum fox as well. 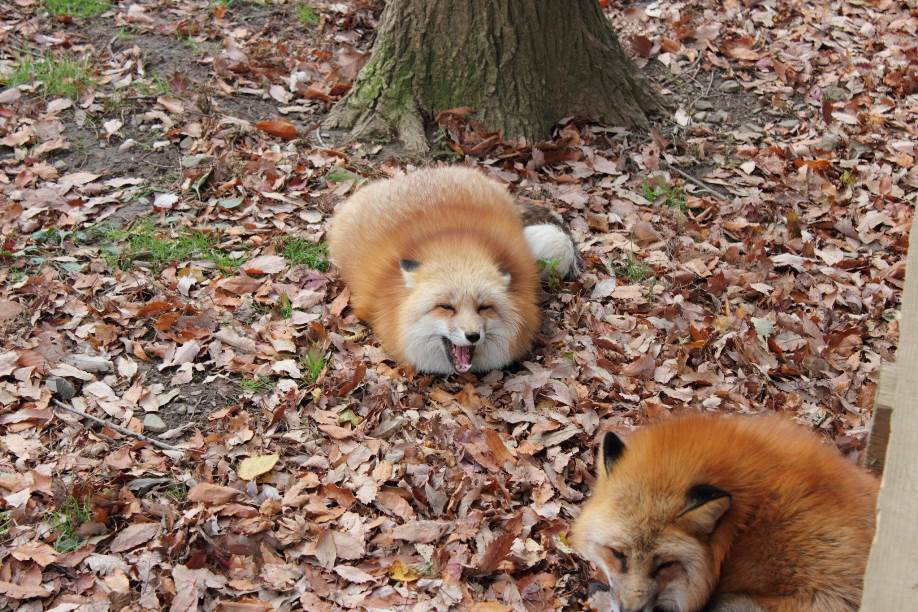 Just like the rabbit island and the cat island, the foxes have become quite used to being surrounded by people and are usually pretty friendly, but it’s recommended not to feed the foxes by hand or let any children near them, because they are still wild animals. 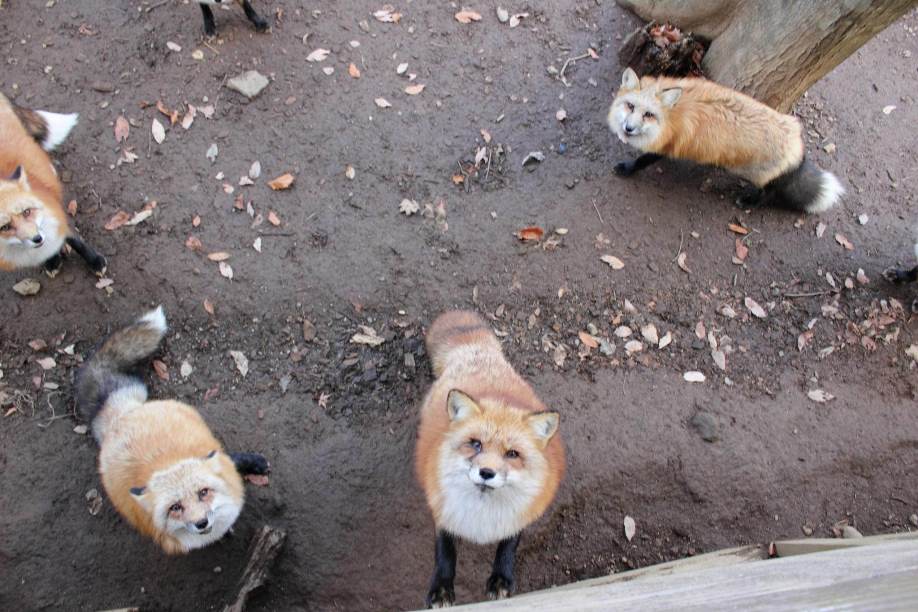 Here in the UK, foxes aren’t loved by everyone but in Japan, they are very well thought of, and are actually mentioned in Japanese folklore. They are thought to have magical abilities and super intelligence. 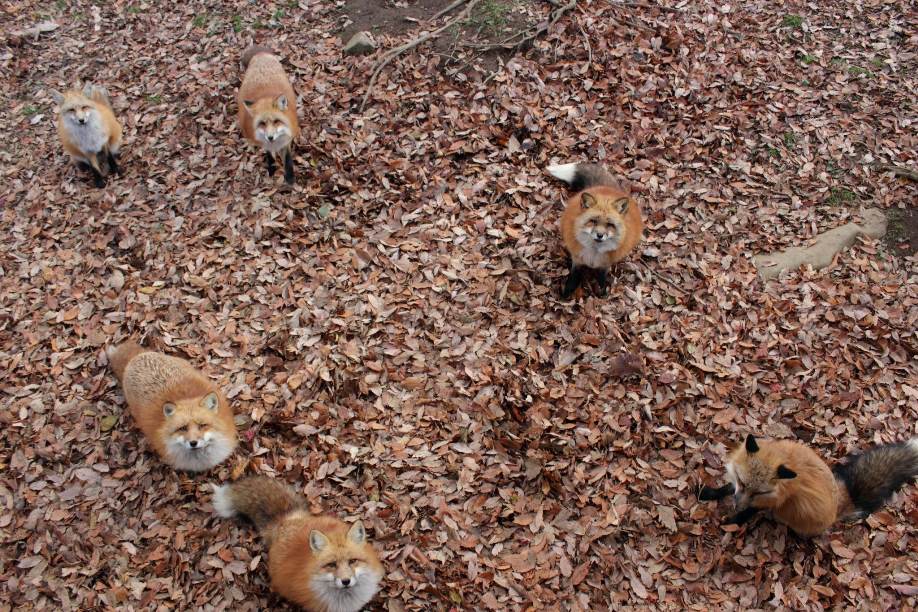 It is also believe that foxes can turn in to humans once they have reached a certain age. Foxes can duplicate the appearance of a specific person which is normally a beautiful woman, a young girl, or an elderly gentleman. 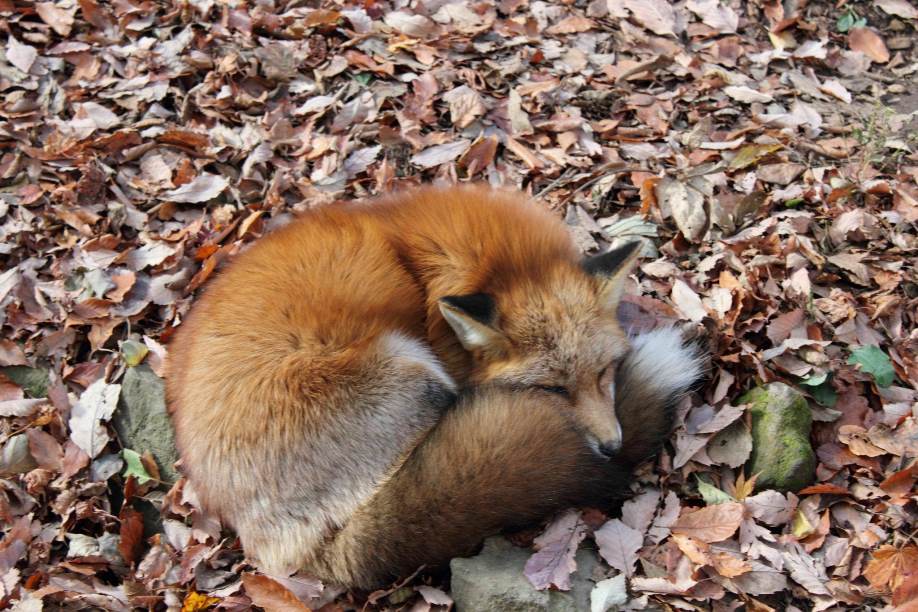 I think we can all agree that the fox village sounds like an amazing place, and all the foxes look so darn cute!