4 spooky ghost towns from around the globe 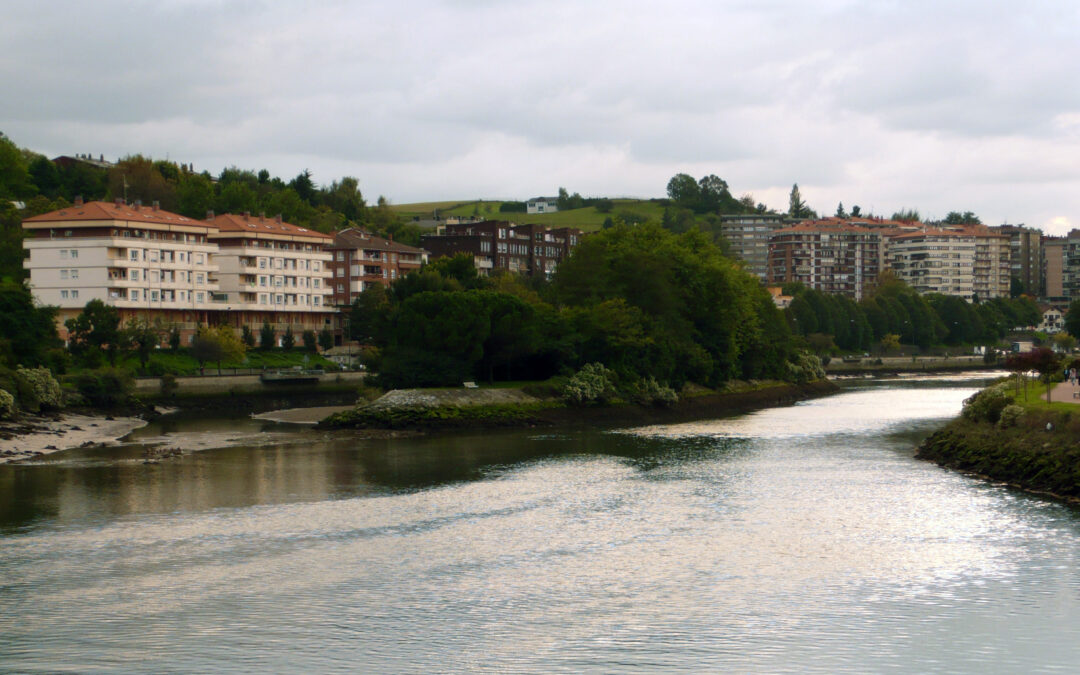 Pheasant Island: The island that changes countries every six months

When you first look at it, Pheasant Island doesn’t seem like anything special at all – it’s a tiny island in the middle of the Bidasoa, a river that runs between France and Spain; it’s only 660 feet long and 130 feet wide; and it’s gradually eroding away. 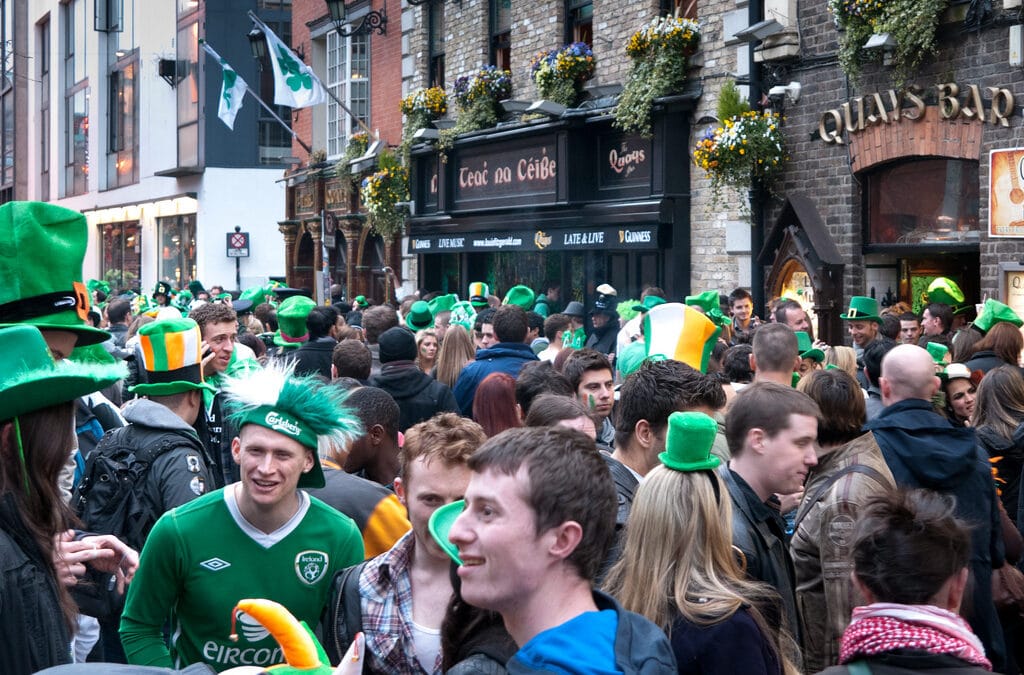 Slang and sayings from around the world

Isn’t slang a wonderful thing? You can ask someone if their “bags o’ mystery” are “bang up to the elephant”, and that’s a lot more fun that asking if their sausages are perfect. 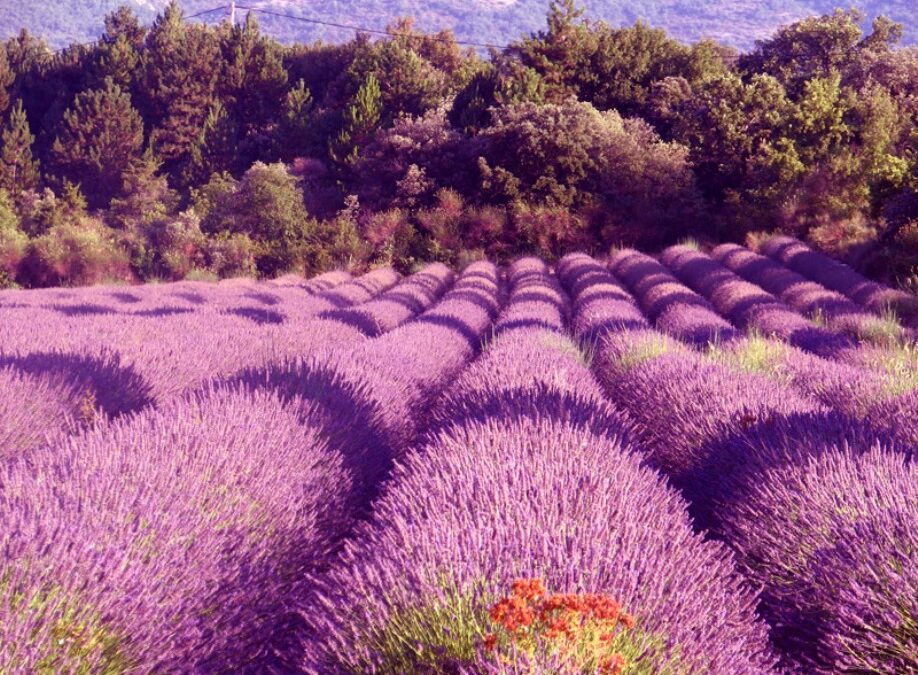 Flower fields from around the world

I really love flowers, and this blog post is just an excuse for me to look at pictures of them.