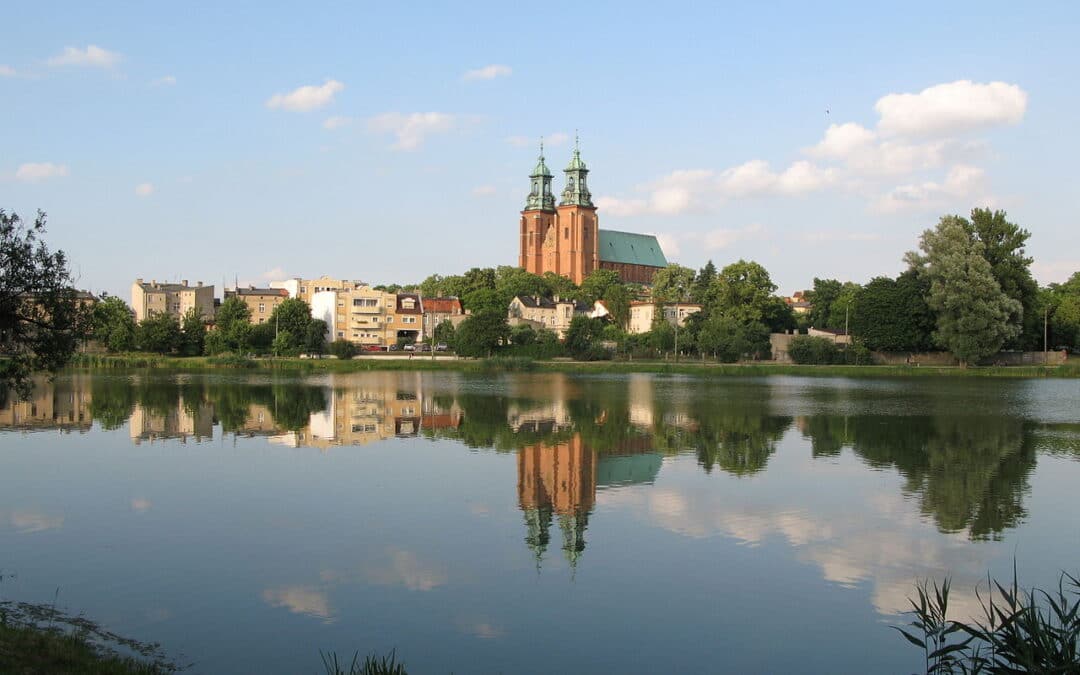 Legends and folklore from around Poland

Poland is a country with beautiful cities, mountains and forests. But, beneath the beauty, it has a strange history of kings being eaten by mice, musicians being hit by arrows and dragons drinking so much that they pop.

On New Year’s Eve, you might make a resolution and hope for a fantastic year ahead, but did you know in some cultures that they eat specific lucky foods to welcome the new year?

Christmas traditions from around the world

It’s that time of year again. Mariah Carey is on in every shop, and vans full of soft drinks are driving around. It can only mean Christmas is almost here.

During the Cold War, East and West competed in almost every arena – space exploration, building nuclear weapons, doping their athletes – however nowhere was this rivalry fiercer than in the world of kitsch international singing contests.

Unlike us, the villagers that live in Zalipie redecorate their homes in a particular style every year, all in the name of a tradition that started over a century ago.