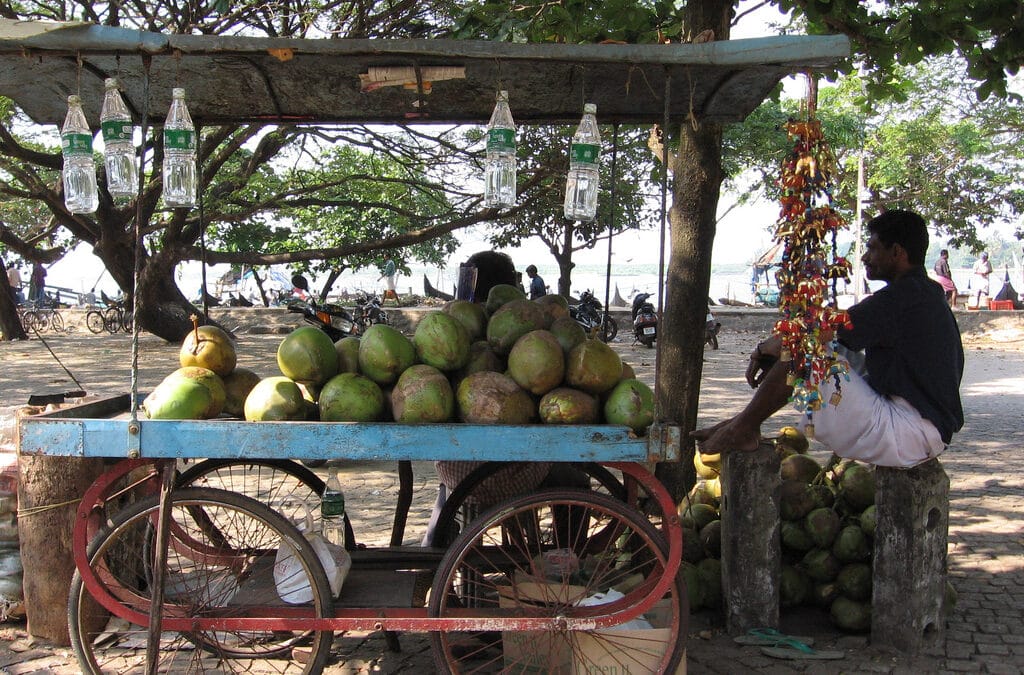 Coconuts: What are they and what do they do?

Over 62 million tonnes of coconuts are grown worldwide every year and, if you think that sounds like an awful lot of Malibu and Bountys, it just shows how little you must know about them.

The surprising history of the gin and tonic 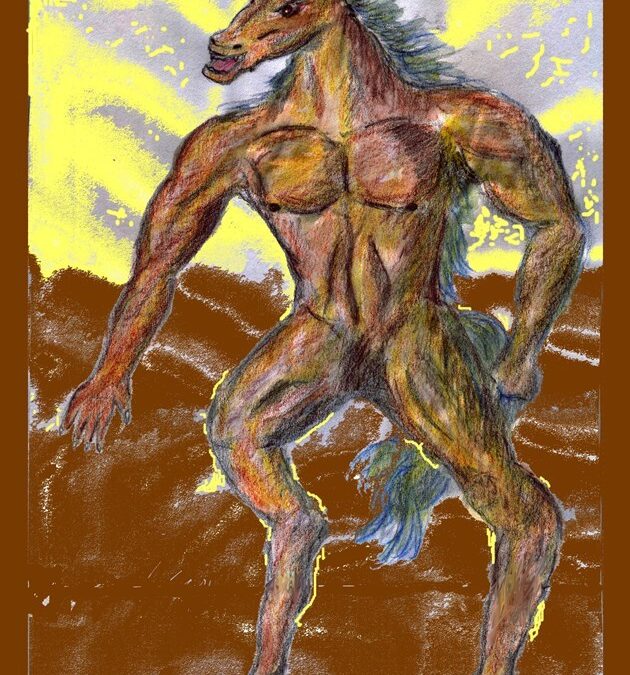 Tikbalang: A mythical demon horse from the Philippines

I’m not sure if it says something about the Philippines, but the people who live there certainly believe in a lot of strange creatures. Of course there are giants, mermaids and vampires – all the usual ones – but there’s also manananggal (a monster who can split in two and the top half flies off), pasatsats (ghosts of people who died, specifically, in the Second World War) and Tikbalang (a misdirecting horse/man/horse).

There are many things that we, as a nation, are good at, for instance: making tea, apologising needlessly and… drinking tea. Learning other languages isn’isn’t one of them. We are the slow learners of Europe. And can you blame us? Not only do we have to get our heads around words very often being male or female (why does anyone need a lady-word?) or sentences being the wrong way around (I don’t have “eyes blue”, “hair blonde”!), there are words and phrases we don’t even translate into English!