Hot Water Beach is like something you’ve probably never experienced before. I’d never heard of it before I went to New Zealand.

If you’ve never heard of Doug Allan, let me introduce him to you. He’s the guy that filmed the polar bears on Planet Earth, among other amazing things.

We know what you did last summer: Top 5 activities you did in 2016

As the country that turned sitting down with a warm drink into a national pastime, it may seem surprising that a lot of us like a bit of adventure. We took to social media to find out the country’s top five adventures of 2016.

I have a love-hate relationship with numbers – love seeing numbers in my bank account (as long as there’s no minus in front of them) but hate numbers in almost all other scenarios. Certainly never ask me to add them together or multiply them or divide them or some trickery like that.

Some of the strangest winter sports injuries

Everyone knows skiing can be dangerous. But is it really that bad? Using information taken from Twitter, we’ve looked into the commonly reported injuries from the Nov 2015 to April 2016 season. 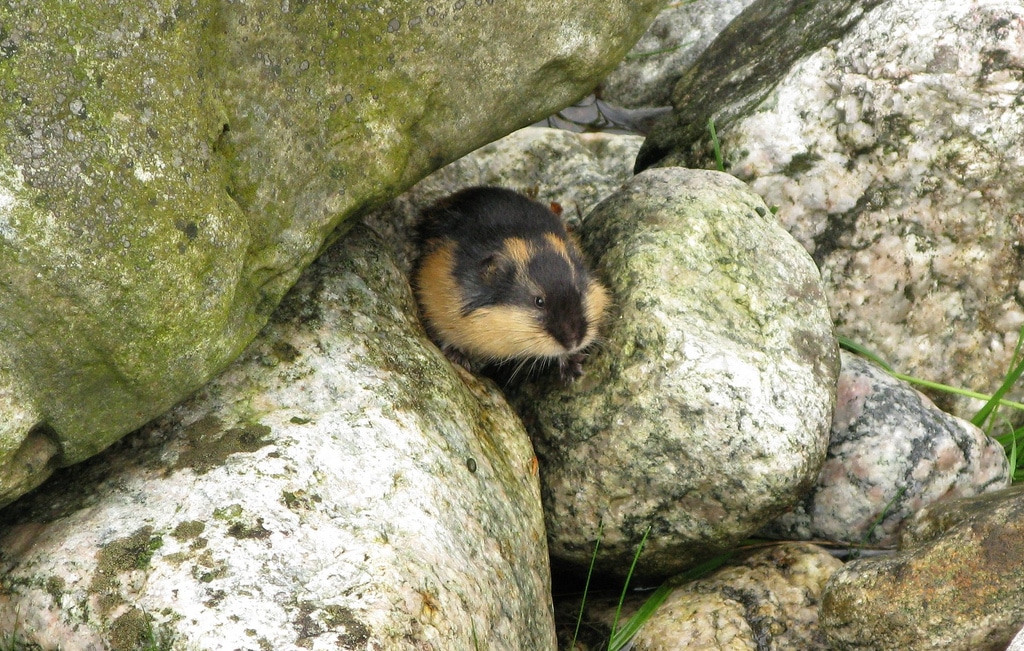 Lemmings: The world’s most misunderstood rodent

I’ve never understood why people don’t like rodents. Mice, rats – they’re all adorable in my eyes. Of course, I wouldn’t want to see one sitting on my kitchen worktop eating my cheese but you get my drift.

After a horrible accident, Rowan Cheshire started skiing again at the end of 2015. Her goal was to stand on top of a halfpipe and ‘not freak out’. 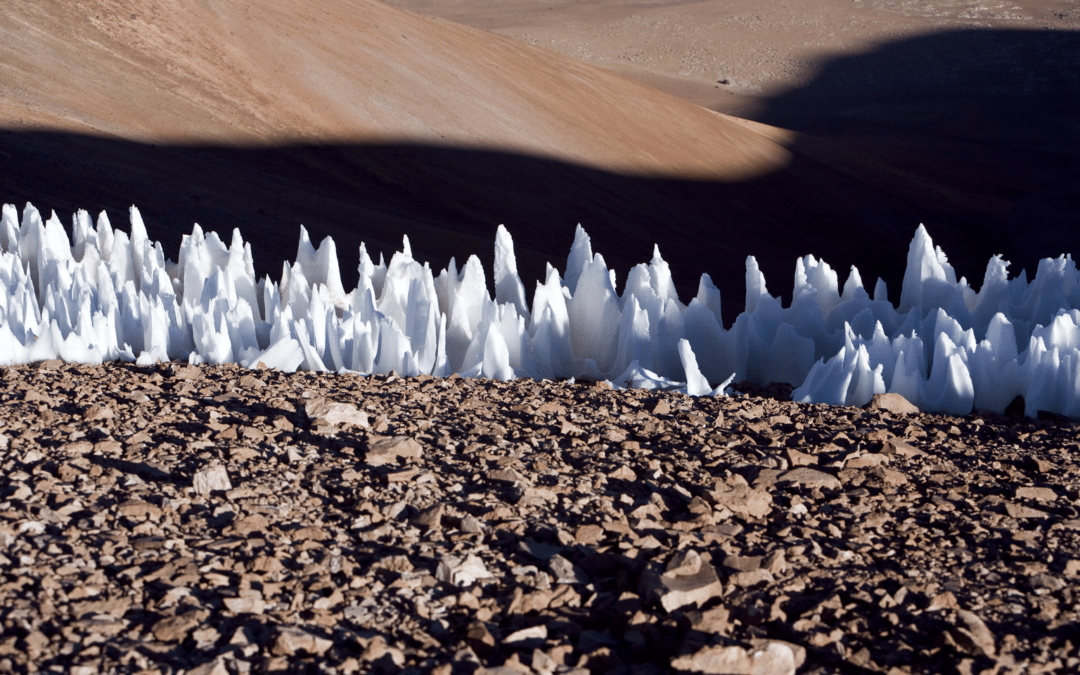 Penitentes: Incredible blades of ice that point towards the sun

Penitentes or nieves penitente (which is Spanish for “penitent-shaped snows”) are pointy blades of hardened snow or ice. 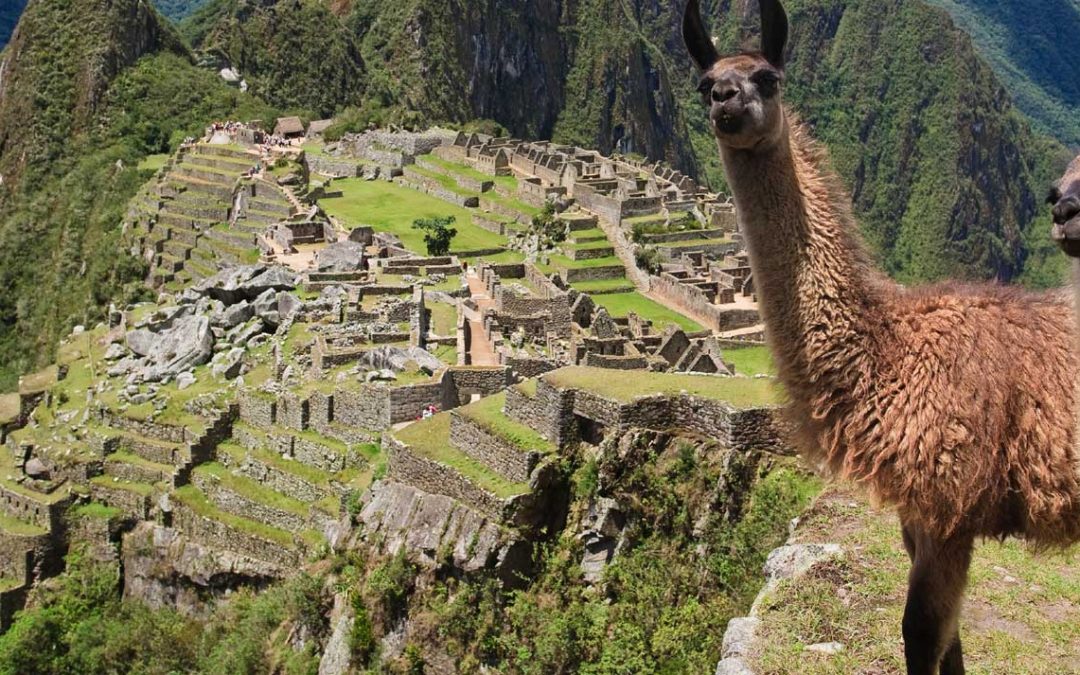 Llamas: A fluffy cross between a sheep and a giraffe

They may well look like a sheep had an intimate liaison with a giraffe, and have an undeserved reputation for bad manners (possibly thanks to a habit of spitting). But let’s take a look at these interesting animals from South America.