Manchineel tree: The most dangerous tree in the world

Amazing animal migrations from around the world

While I get comfy on my nice warm sofa, let’s take a look at some of the most captivating migrations undertaken by those loser animals that choose not to hibernate.

The island that used giant stone doughnuts for money

Have you had one of those fancy new five pound notes yet? I thought my first one was some kind of Monopoly money at first. It can take a little while to get used to a new form of currency.

Just deserts: 4 of the world’s most unusual deserts

It turns out they’re not all just large areas of sand with the odd Tusken Raider. I mean, these things cover one third of the Earth’s surface, so there have to be some interesting ones out there.

The worst smelling flowers ever 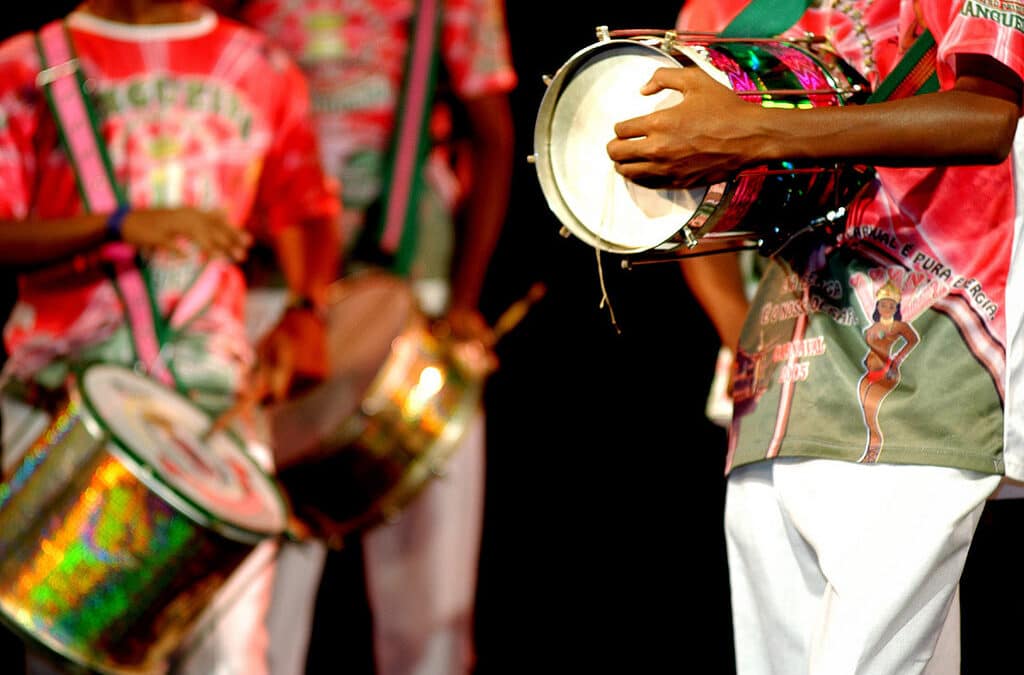 Cuíca: The drum that sounds like a cross between a possum and a lion

Have you ever been listening to a nice bit of samba or reggae and wondered what that squeaking/woofing noise was? 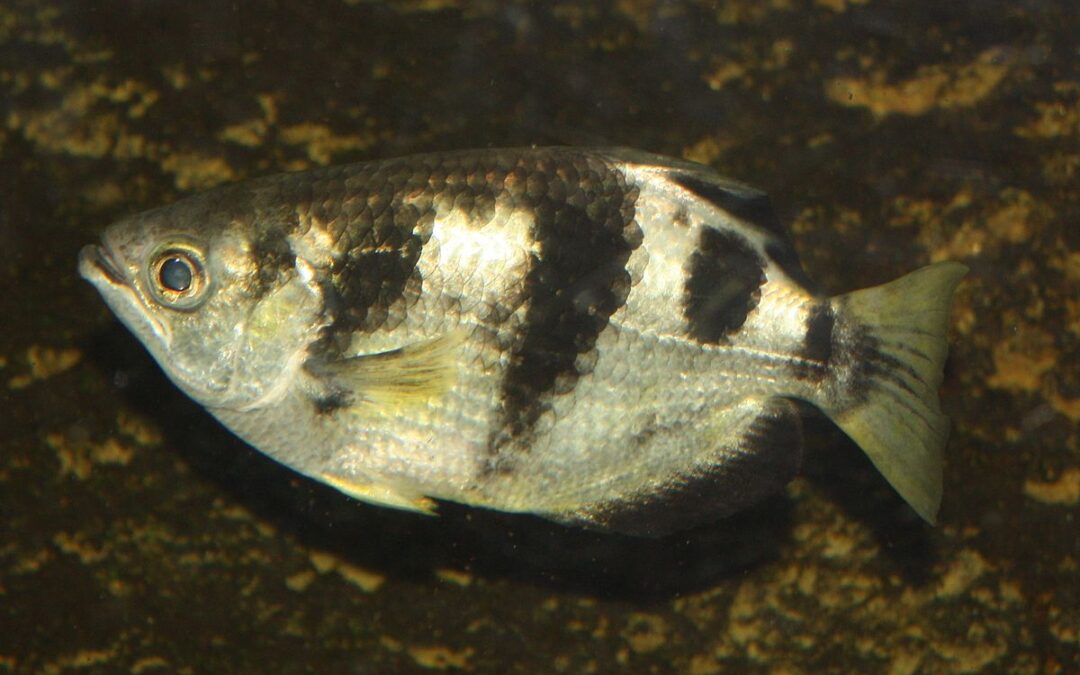 4 animals that can shoot their prey

As the great Homer Simpson once said, “Weaseling out of things is important to learn. It’s what separates us from the animals… except the weasel.” 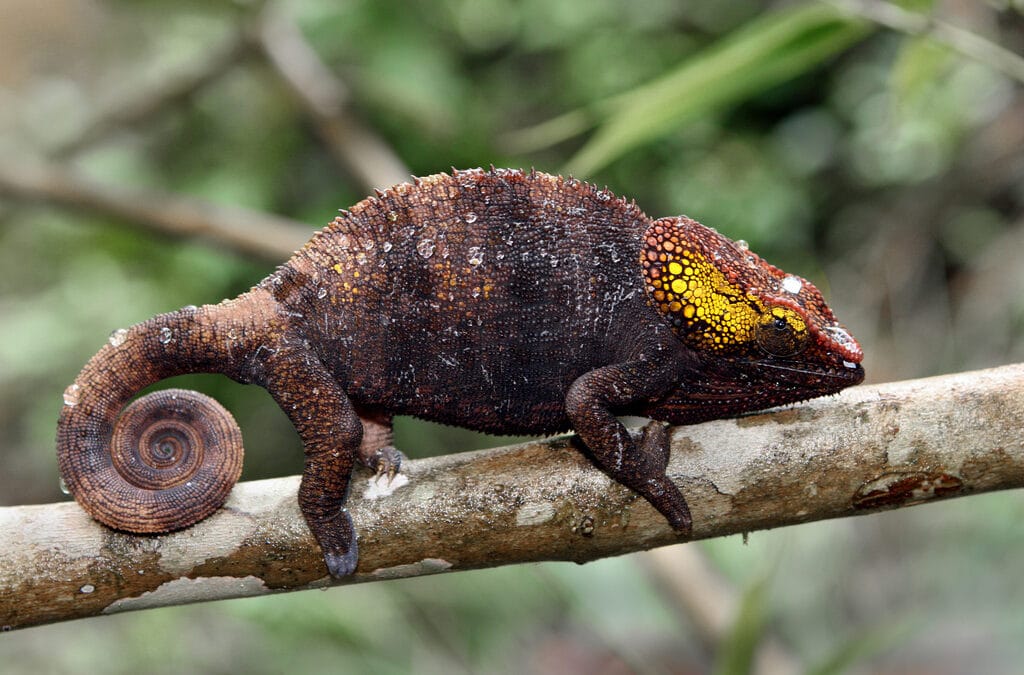 Chameleons: There’s nothing that isn’t weird about them

When you really think about it, there’s nothing that isn’t weird about a chameleon.

Almost everything you always wanted to know about bees

Summer feels like it’s been and gone, but what a glorious four or five days they were. Joking aside, summer is (supposedly) still here and there’s nothing more summery than the sight of a fat little bumble bee buzzing through the flowers. 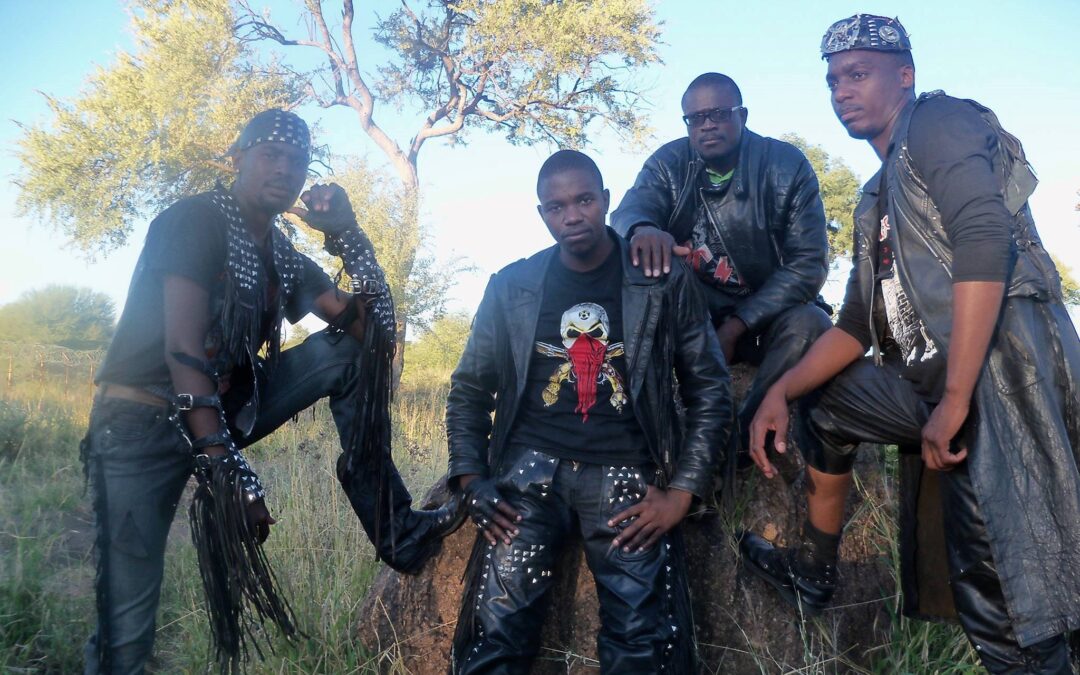 The heavy metal cowboys of Botswana