Home » Blog » 4 animals that can shoot their prey

Wait, there are animals that do that too? Let’s take a gander at some of the animal kingdom’s greatest shooters, then.

We’ll overlook the most famous critters, such as the spitting cobra and the skunk, as I’m sure we’re all pretty familiar with those chaps. 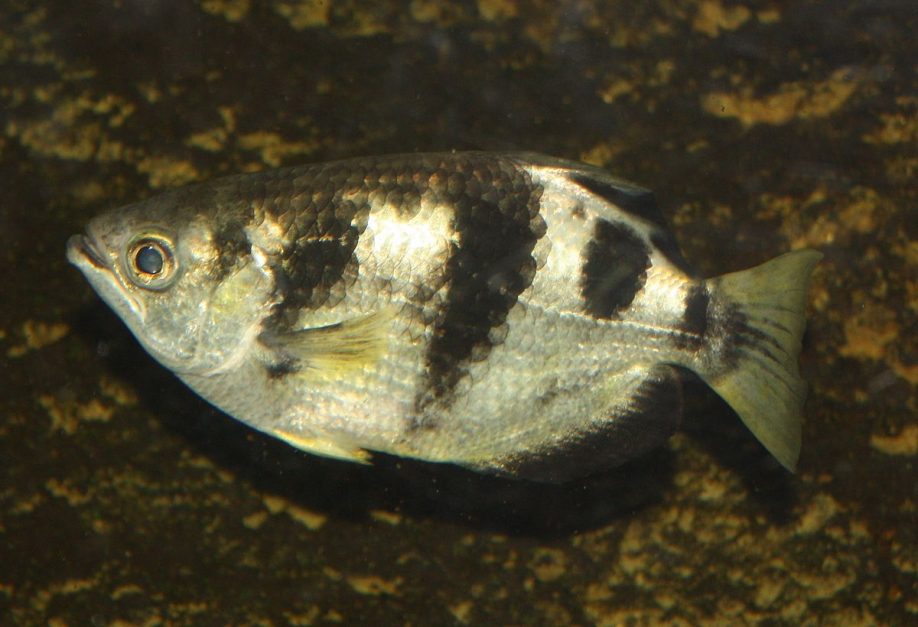 Sometimes known as the spinner fish, these small fish (which range from 1.9 inches, of 5 cm, up to 16 inches, or 40 cm) are found in India, the Philippines, Indonesia, Australia and Polynesia. Despite the name, they don’t use adorable longbows with their fins. Instead, they’re able to spit water at small prey above the water line. They can do this with pretty good accuracy.

You could be a little bug just hanging out on a leaf almost 10 feet (three metres) above the surface of the water, and you’re still not safe from these hawkeyed fish. It’s not just good eyesight that lets them pull this off. They’re able to compensate for the refraction of light as it passes between air and water. I’m not even sure if I can understand what that means, let alone do it. 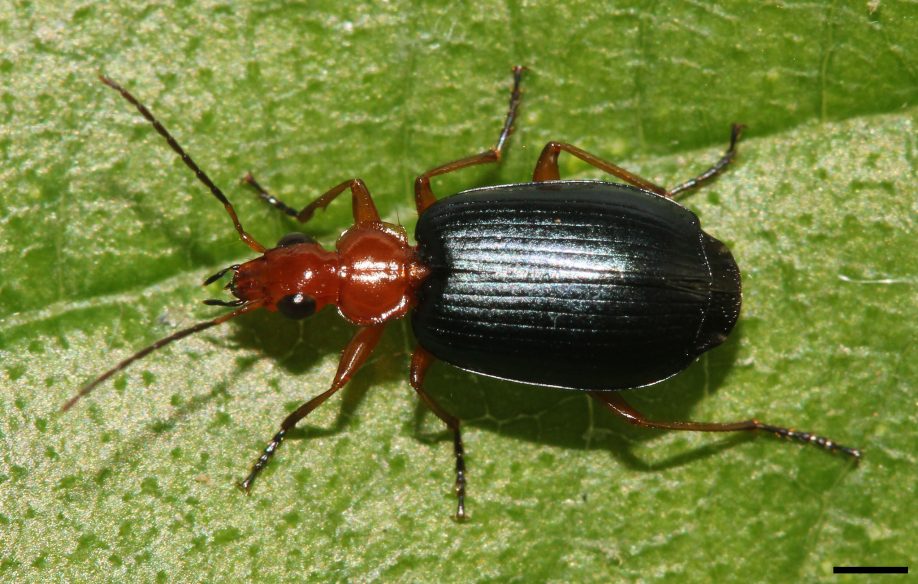 While spitting water to catch your prey is pretty cool, it’s not quite as interesting as shooting napalm out of your backside. (Please keep your jokes to yourself.) 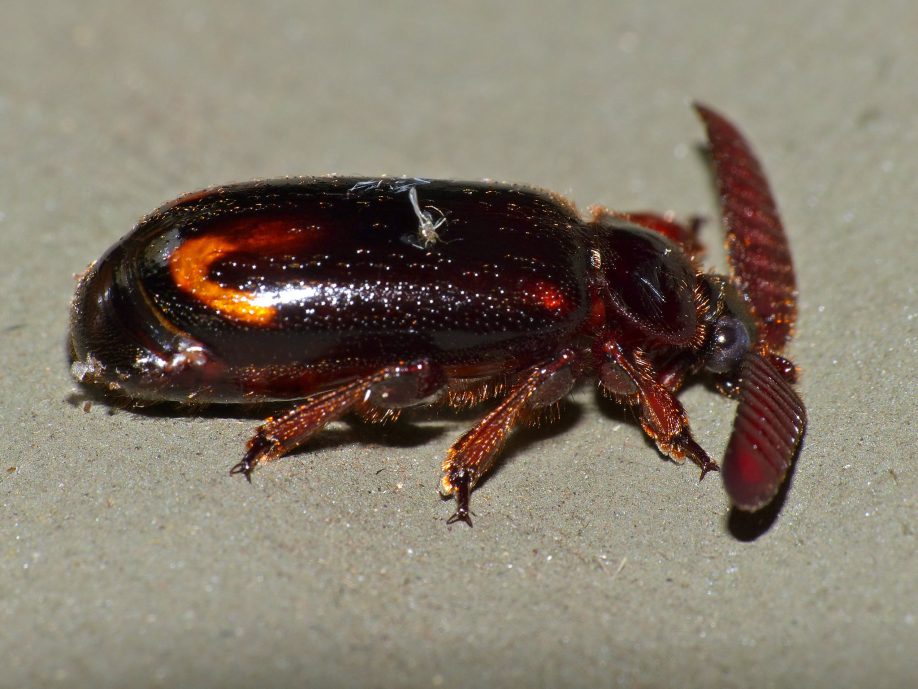 That’s where the family of beetles known as the bombardier beetles come in. Found on every continent, except Antarctica, the bombardiers are mostly found in woodlands and grasslands in temperate areas, but as long as there’s a moist place to lay their eggs, they’re probably living nearby.

The important thing is that, thanks to a whole lot of chemistry which is so far beyond my understanding that it might as well be written in Sanskrit, bombardier beetles are able to spray a combination of hydroquinone and hydrogen peroxide, which both react when combined, bringing the temperature of the liquids to nearly boiling point.

That’s more than enough to put off most predators. 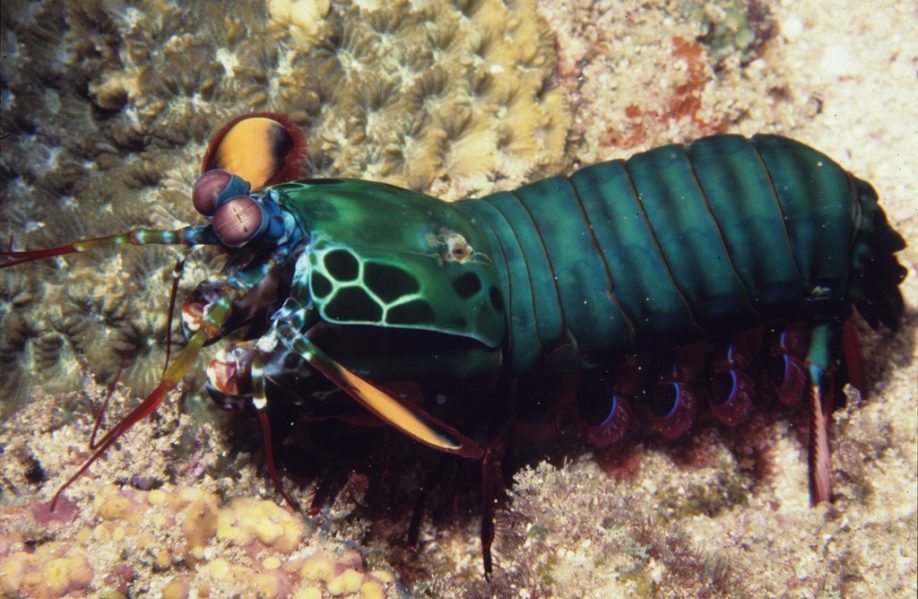 Now shrimp may be delicious, but surely they’re pretty harmless unless you’re a tiny piece of plankton floating in the ocean. (Which is unlikely. Though I’m sure our plankton readership is loyal, it’s probably pretty small.) But the mantis shrimp is about to blow your mind.

This shrimp family (which is so interesting that it probably deserves a blog post all of its own), hunts in a novel way. It snaps its claws closed so quickly that it fires a string of superheated bubbles at its prey. If you think bubbles are a wimpy weapon, bear in mind that they hit with the force of around 1,500 newtons. Larger specimens can even break the glass in their aquariums. 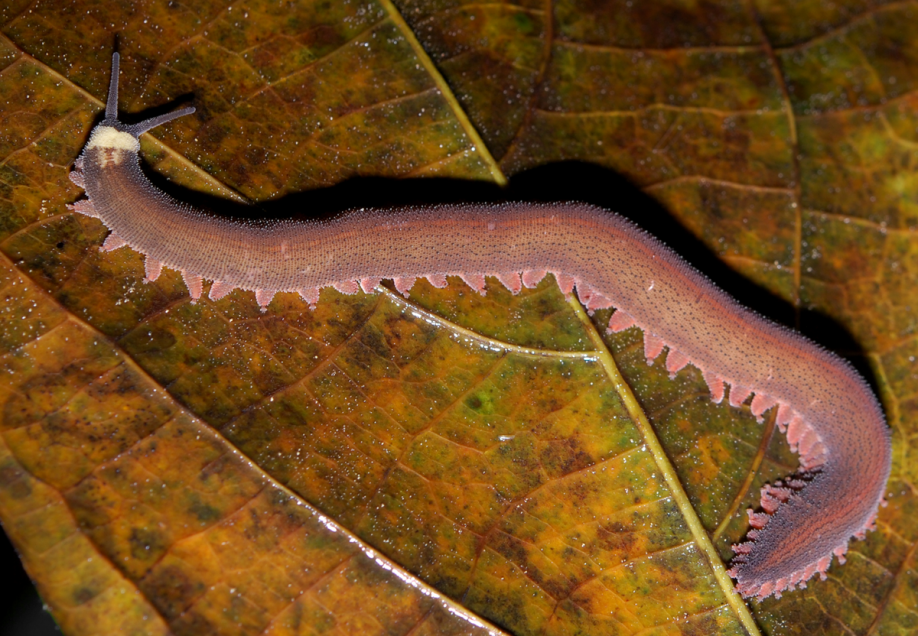 Credit: Geoff Gallice and B kimmel

Found throughout tropical areas in the southern hemisphere, the roughly 200 species that make up the velvet worm family, are similar to slugs or worms with legs. Oh, and jaws. While that already sounds like the solid basis for a monster movie, it gets worse (or better if you’re a struggling script writer). They also shoot a thick, sticky, viscous slime, made of mucus, from their head and ensnare any prey unfortunate enough to be nearby, holding them in place for those hideous jaws to come into play.

On the plus side, this is giving me ideas of how I can make this cold I’m currently suffering from at work to my advantage.

Make sure you arrange travel insurance before you head off to see these animal archers.