Medium-sized cats from around the world

We all know about big cats in Africa and small cats in our homes, but what about all the middle-sized cats that live around the world?

Wadi Rum: A little piece of Mars on Earth

You’ve probably never heard of Wadi Rum. But I bet you’ve seen quite a bit of it in one of your favourite films. That’s because Wadi Rum, which is a sandy valley in Jordan, has been used in quite a few of them. 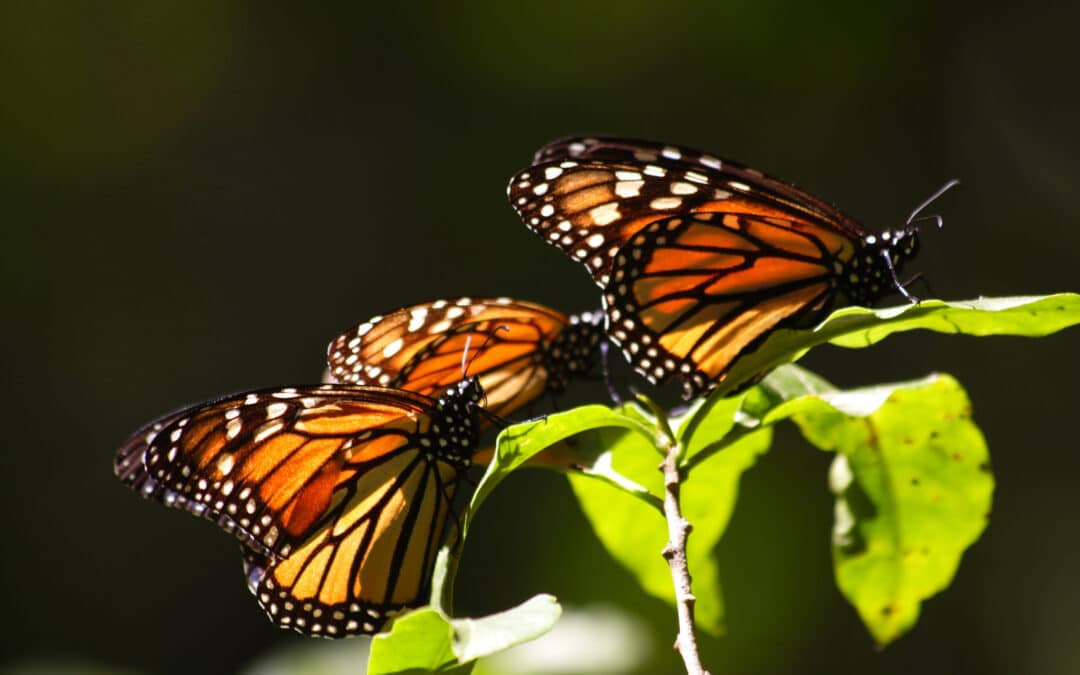 Things you probably didn’t know about moths and butterflies

Spring has finally sprung, and what clearer sign of this can there be than the sight of butterflies drifting around the garden, gathering nectar? Well, I guess bees making a comeback (which I’m sure I’ll cover in the near future) and daffodils emerging.