Over the years, I’ve developed a keen fascination and interest in the oceans and the creatures that live in it. After all, my first blog on this site is all about sharks (you should check that out if you haven’t already). Another animal which I’ve always been fascinated by is the orca, otherwise known as the killer whale. These beautiful, intelligent animals hold a lot of secrets, starting with their name. 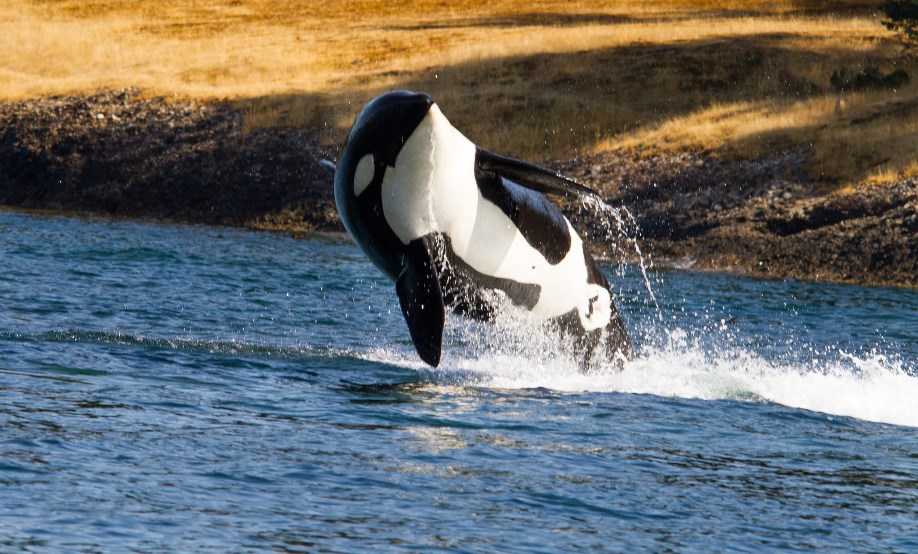 So why do we call them killer whales? Well, they do kill things, and as part of the oceanic dolphin family group, they are a species of toothed whale, so case solved, right? Well not really. This is actually believed to have been a mistranslation of the 18th century Spanish name for the creatures, “asesina de ballenas”, which means “whale killers” after whalers in the Basque region spotted orcas who also hunted whales. There is even debate among scientists as to whether dolphins and porpoises are technically whales at all. Either way, killer wales seems to be a bit of a poor name for them. 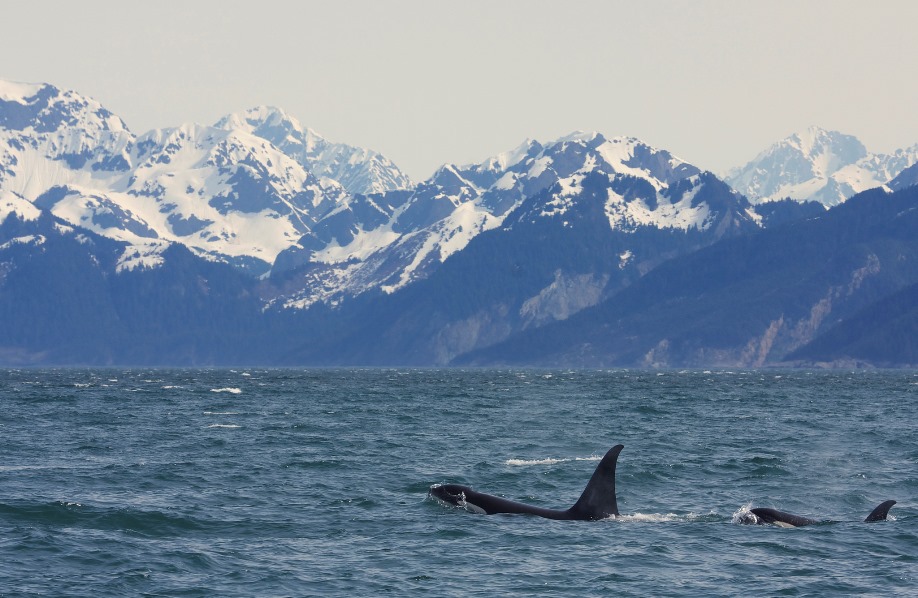 The term “orca”, which is increasingly replacing the killer whale name in most places, is much older in origins. The ancient Romans used the word, which they probably took from the Greeks (like most things) and the genus name of orcinus means “of the kingdom of the dead”, or “belonging to Orcus”, who was a Roman god of the Underworld. 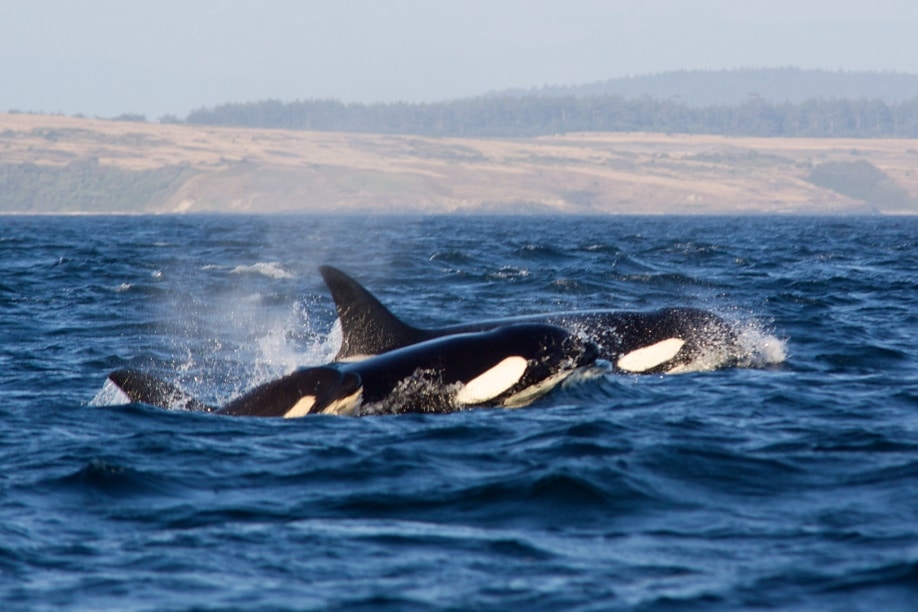 A few, less common names for orcas include blackfish and grampus. And I once saw someone spell it as “aurkor wale” so I guess that counts. While both names are commonly used, I personally prefer orca, but that’s because I always like a name I can link to the Romans or Greeks.

There are 3 different groups of orca

While everyone has heard of killer whales, did you know that there are between three and five sub-species of orca, according to scientists? Research done in the 1970s and 1980s off the west coast of Canada and the USA found that the orca could be split into three different groups. 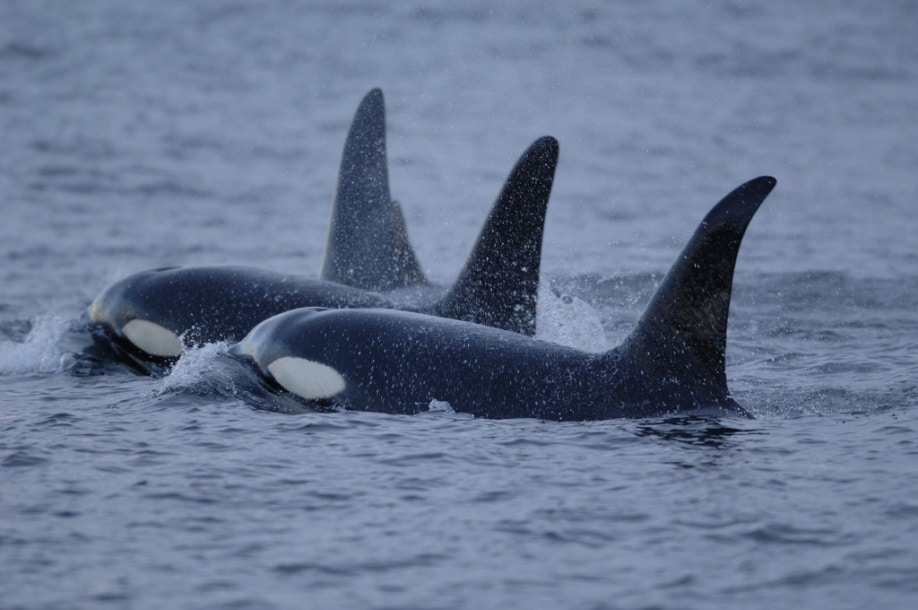 Known as resident, transient and offshore, they all have differing prey, hunting techniques and territories.

Resident orcas are the most commonly spotted and live in cooler coastal waters, living primarily off fish and squid. They live in complex social groups known as pods. As the name suggests, they live and hunt in the same home area their whole lives.

Transient orcas were originally thought to be outcasts from the resident group. They live almost completely off marine mammals such as seals and small whales. They live in smaller pods than the resident orcas and cruise a much wider area of the ocean, while transients and residents will avoid each other.

The final group, known as offshore ocras, live far from the coast, roaming the open ocean for schooling fish to eat. They also show signs of feeding on marine mammals and sharks.

Killer whales have the second heaviest brains of any marine mammal, beaten only by the sperm whale, which has the heaviest largest brain of any animal.

Time and again, orcas have been shown to learn and adapt new techniques for hunting prey. Even more amazing, wild orcas have been witnessed teaching and training pups, ensuring the young are watching before they attack, and often making mock attacks to help teach them. Several hunting techniques are only used by a single pod, or in some instances, a particular individual.

Hopefully I’ve helped to spark a love of these amazing animals within you as well. There is still so much more to learn about these awesome orcas. Just don’t forget your travel insurance before you head off to meet them.