Crocodiles and alligators are some of the oldest animals living on the planet and live in many places around the world. We all know never to smile at a crocodile, but there’s a whole lot more to these large, water dwelling reptiles.
Here are five crucial crocodilian curiosities. 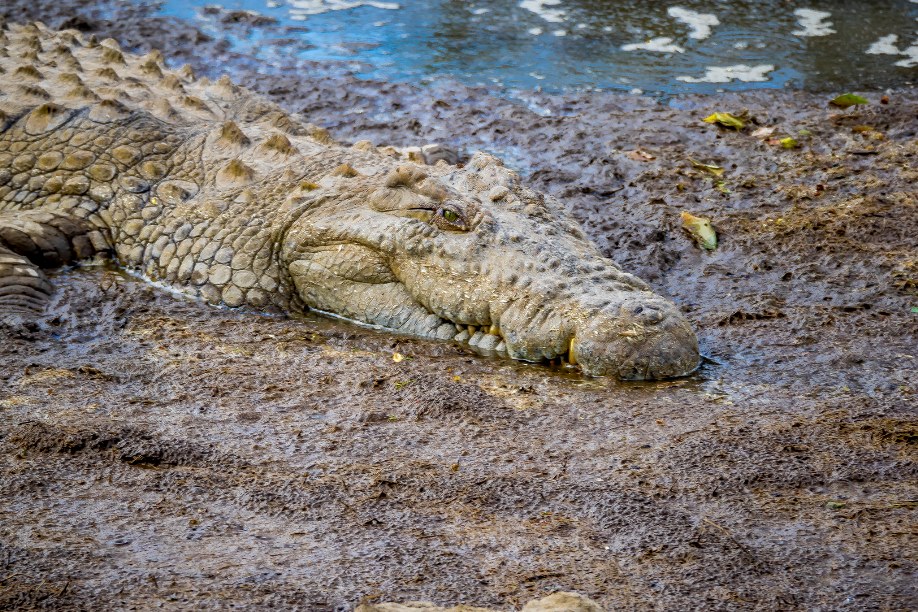 The earliest true crocodilians appeared about 83.5 million years ago during the late Cretaceous period. Earlier proto crocodiles, in the Pseudosuchia group, emerged more than 250 million years ago, in the Triassic period. In fact, along with their close relatives, birds, crocodiles are the only surviving archosaur, a group of animals which included dinosaurs and pterosaurs. 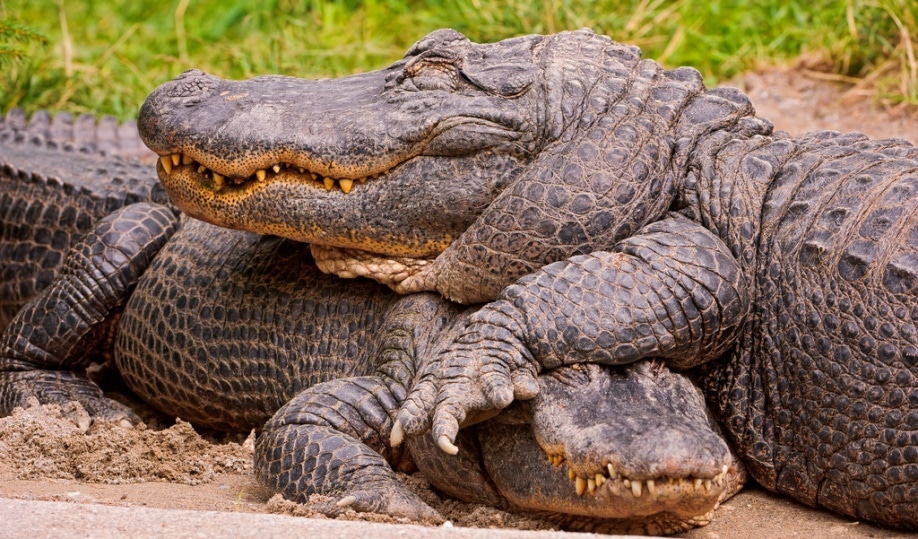 In comparison Mount Everest is basically a teenager, clocking in at a mere 60 million years old. I still think the mountain might just about win in a fight, though.

Much like humans, individual crocs often live up to 70 years, with some Nile crocodiles making it to 100. Not sure if they get a telegram from the Queen, though. 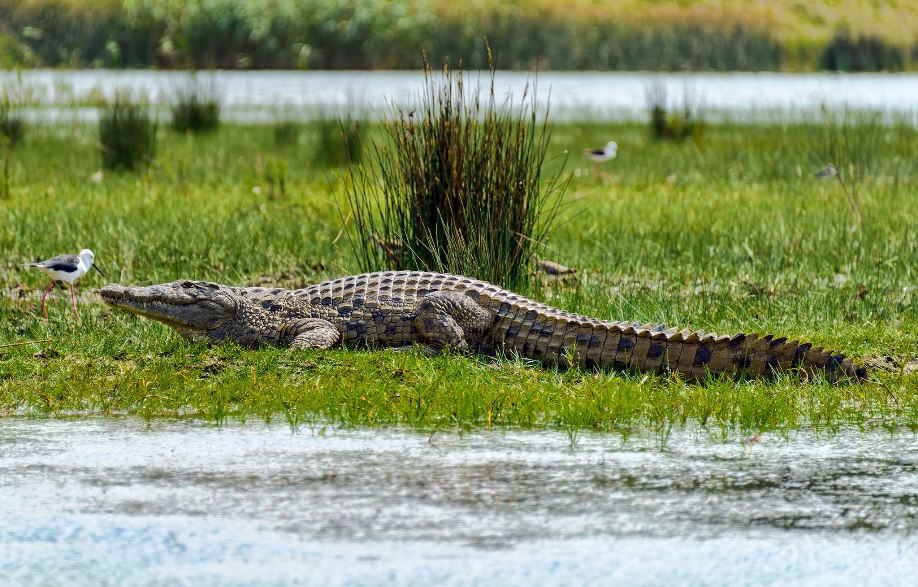 Whenever you picture a crocodile, you probably imagine a huge saltwater or Nile crocodile basking on a sandbank in Egypt or Australia. And while those species are huge, with salties growing to sizes in excess of 23 ft (7 m) and tipping the scales (boom-boom) at a sizeable 4,400 lb (2,000 kg), some are a lot smaller than you’d imagine. 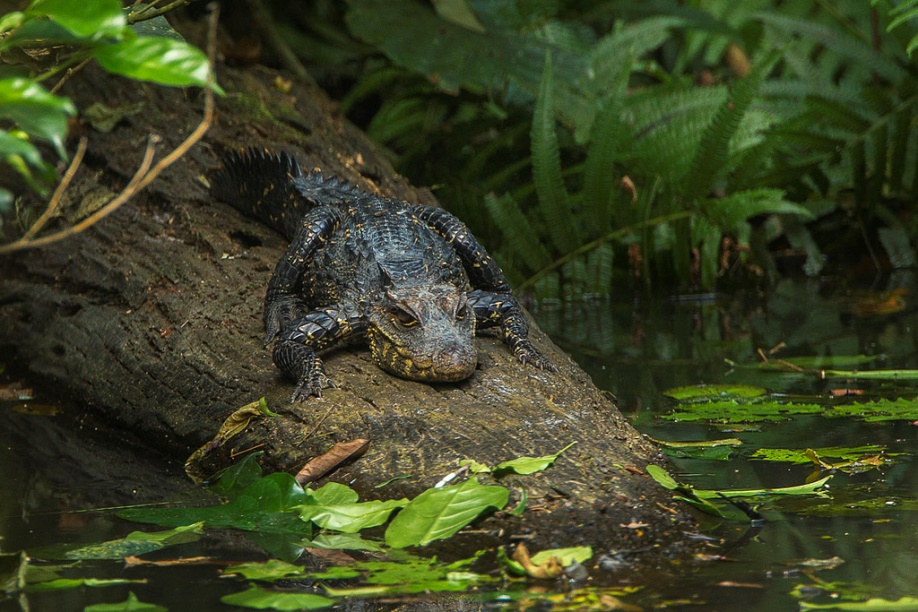 For example, the imaginatively named dwarf crocodile, which is found across tropical lowland regions of sub-Saharan West Africa and West Central Africa, tops out at around 3′ 3″ to 4′ 11″ (1 to 1.5 m). It’s not alone in this either. Cuvier’s dwarf caiman and the smooth-fronted caiman are just as small in stature. The smooth-fronted caiman are found in the Amazon and Orinoco rivers of South America, while Cuvier’s dwarf caiman are far more widespread, making their home in Bolivia, Brazil, Colombia, Ecuador, French Guiana, Guyana, Paraguay, Peru, Suriname and Venezuela. 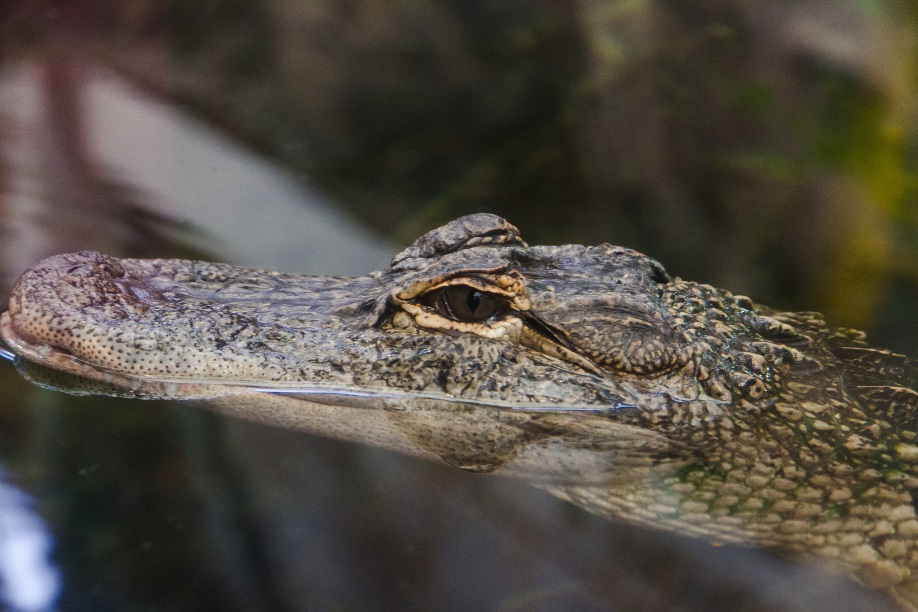 We all know that crocodiles are capable swimmers (at least I hope we do), thanks to their thick, muscular tails and streamlined shape. What you may not know is that they’re also pretty capable on land too, with some smaller species even able to gallop. If the mental image of a galloping alligator (a gallopgator?) doesn’t bring a smile to your face, I’m not sure we can be friends.

Even the bigger species are capable of a “high walk” and a “low walk”. The high walk is unique among all living reptiles and is very similar to the walk of four-legged mammals.

In both the high and low walks, these amazing animals are capable of sprinting at speeds of up to 7.5 to 8.7 mph (12 to 14 kmh). They can only do this for short distances, but more often than not, that’s all these cunning ambush predators need. 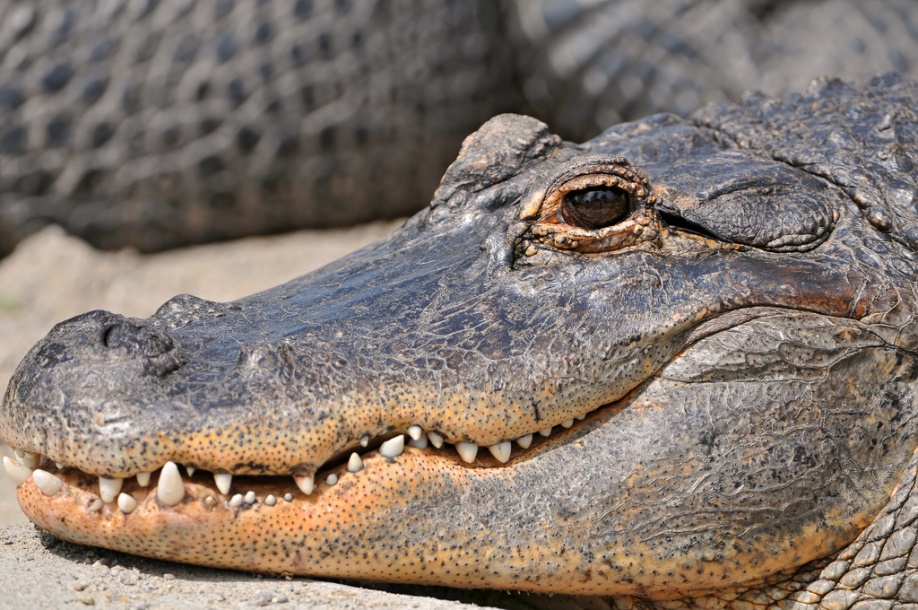 Crocodiles and alligators are well known for their powerful jaws. In fact, they exhibit some of the strongest bite forces of any animal alive today. In a 2003 study, an American alligator showed a bite force of 2,125 lbf (9,450 N). Salties’ are even higher, with a bite force of 3,700 lbf (16,000 N).

Conversely, the muscles that open the jaws are so weak, you can often hold them shut with one hand or even an elastic band. Not that we’d recommend you try this. 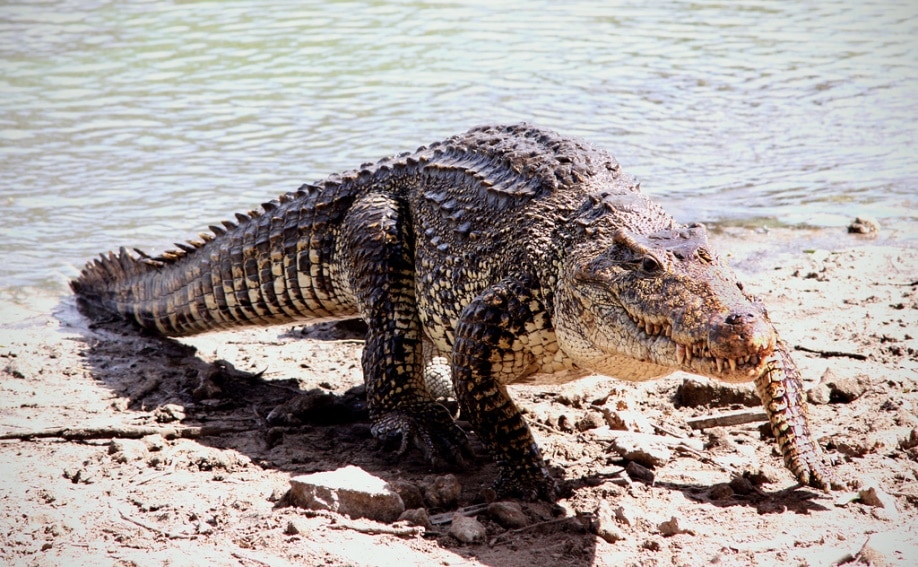 Mankind has a long and varied history with crocodiles. Many religions worshipped crocodile gods, including the Egyptians, and Aztecs. 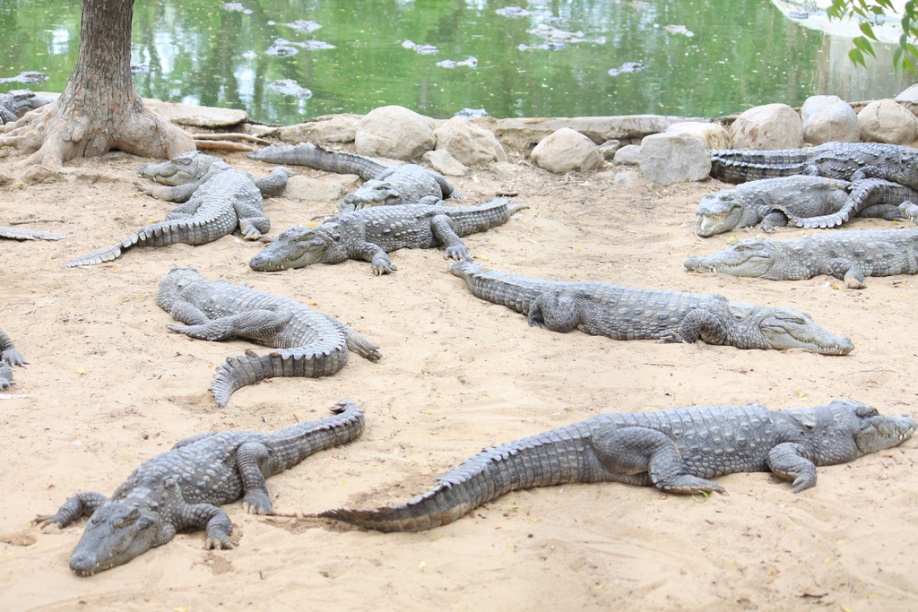 Between Jan 2008 and October 2013 a total of 1,361 attacks by crocodiles were reported worldwide, and while the actual number may be higher, most of these attacks by the animals are cases of them protecting their territory or young.

Despite many species being listed as protected or endangered, an estimated 5,000 crocodilians are killed or poached each year. Before you head off to visit these ancient beauties,  make sure you arrange travel insurance.