Home » Blog » Ostriches: King of all the birds (even though they can’t fly)

As far as birds go, the ostrich surely has to be the king. It’s the biggest and the fastest bird of all, with the largest eggs. It also has the bitchiest resting face of any other bird. Just look at it. But it falls down in one particular area. An area usually pretty much reserved solely for the bird species – it can’t fly. 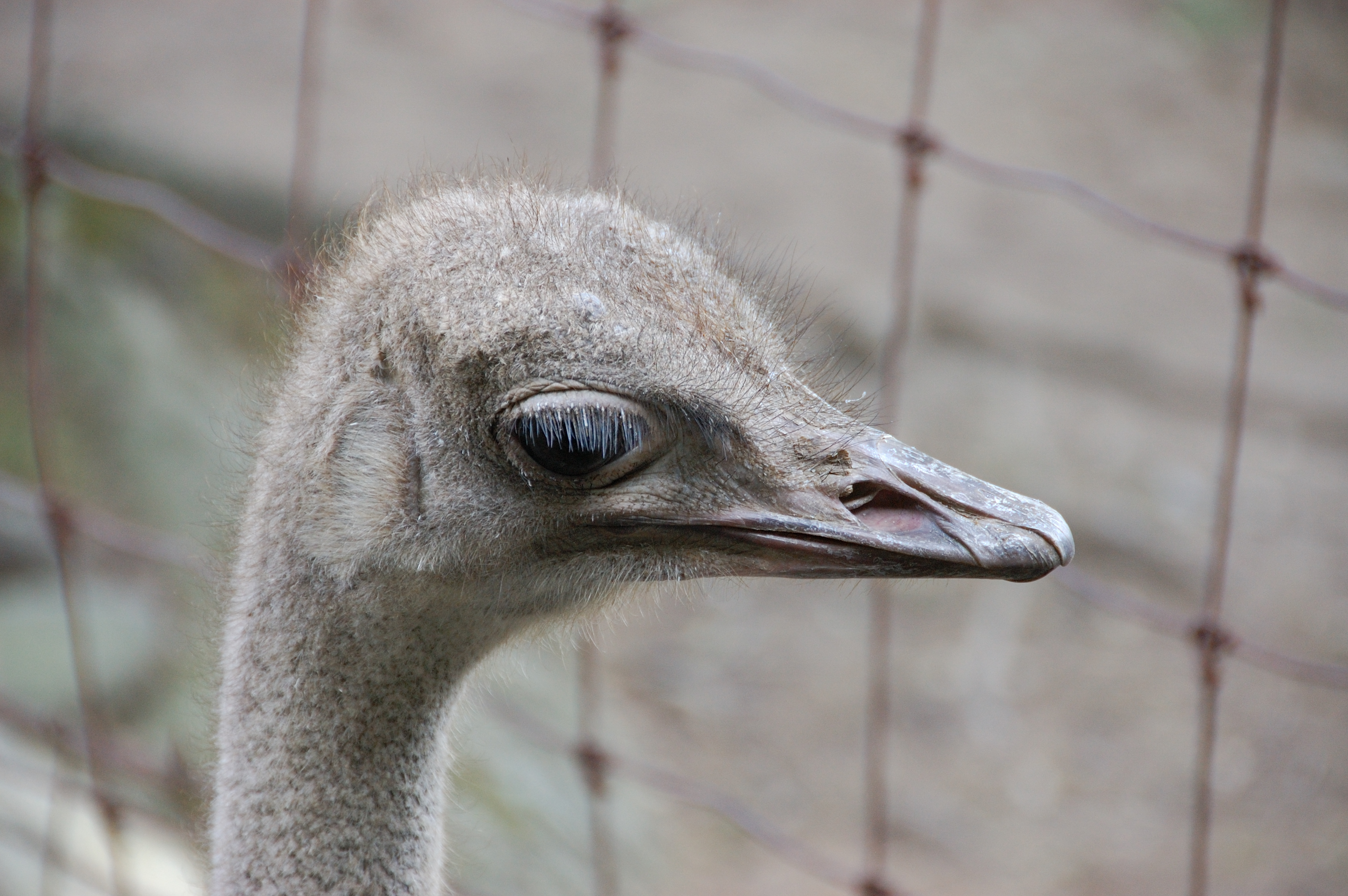 Ostriches are native to Africa (so you’ll need to make sure you have the right travel insurance), and they’re split into two distinct species – the common ostrich (Struthio camelus) and the Somali ostrich (Struthio molybdophanes). Until 2014, the Somali ostrich was just thought to be a subspecies of the common ostrich, until they realised it was a bird all of its own. 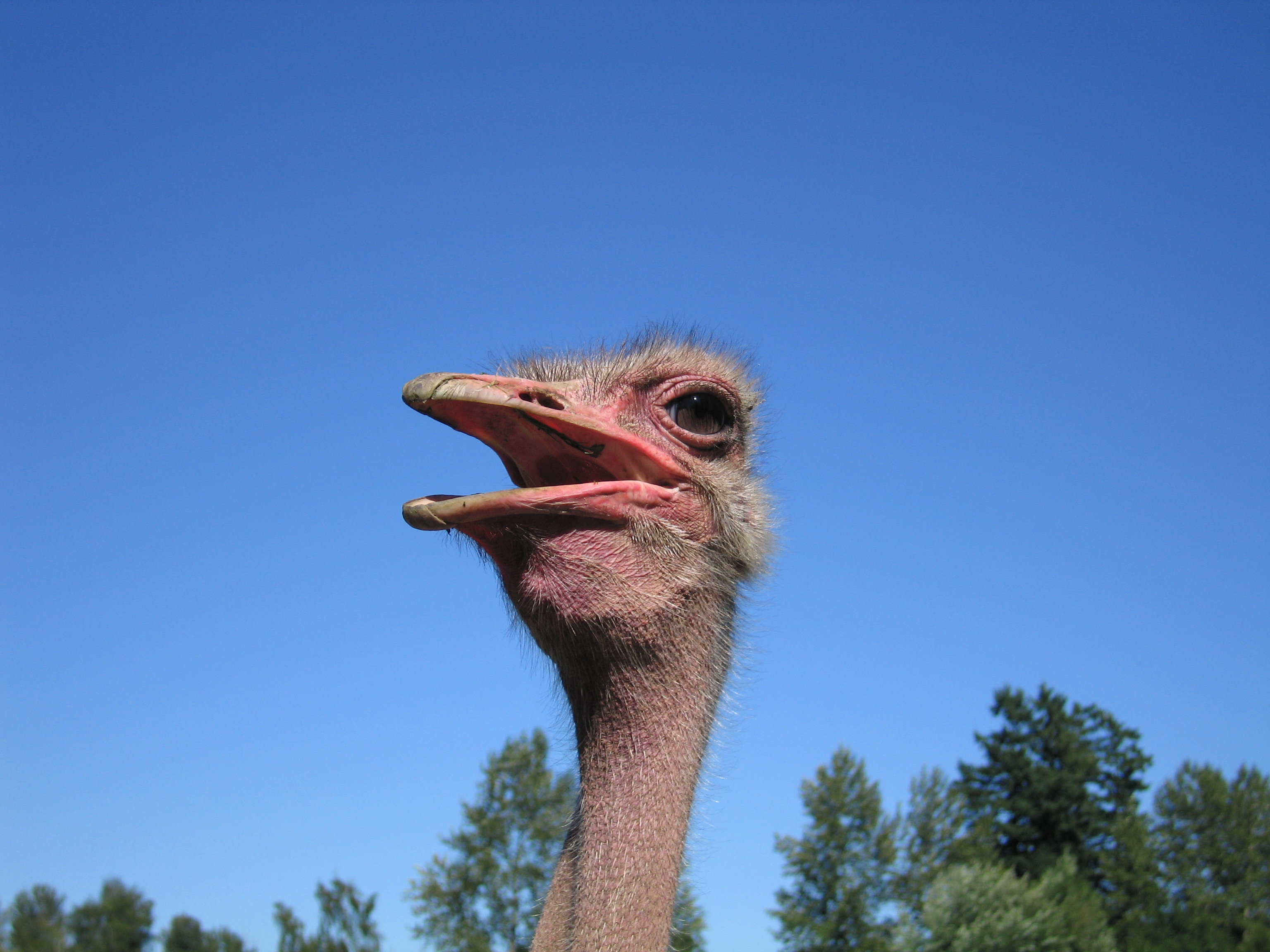 Rather like urban gangs, ostriches hang around in groups of between five to 50 birds. When threatened by a predator (or the rozzers), they’ll either lay flat on the floor until the danger’s passed or simply run away (once again, they can’t fly). If they’re cornered, they’ll kick you with their powerful legs (again, rather like an urban gang member). 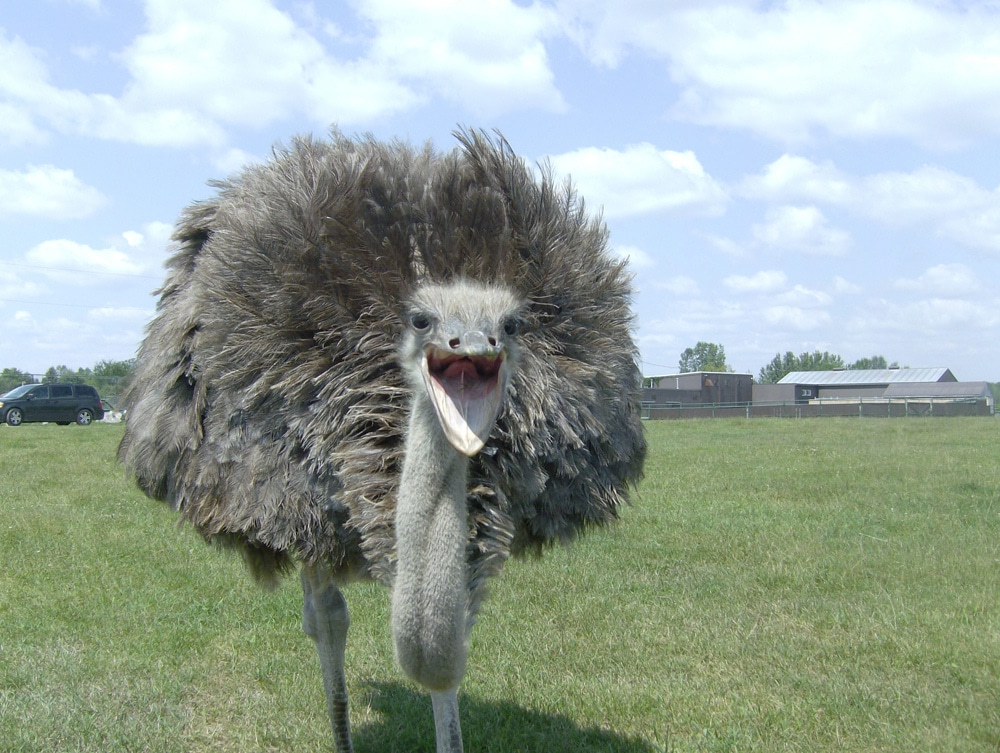 In the same way everyone thinks lemmings voluntarily commit suicide en masse (they don’t), everyone also thinks ostriches bury their heads in the sand to avoid danger. This vicious lie probably started thanks to Pliny the Elder, who wrote that ostriches “imagine, when they have thrust their head and neck into a bush, that the whole of their body is concealed.” 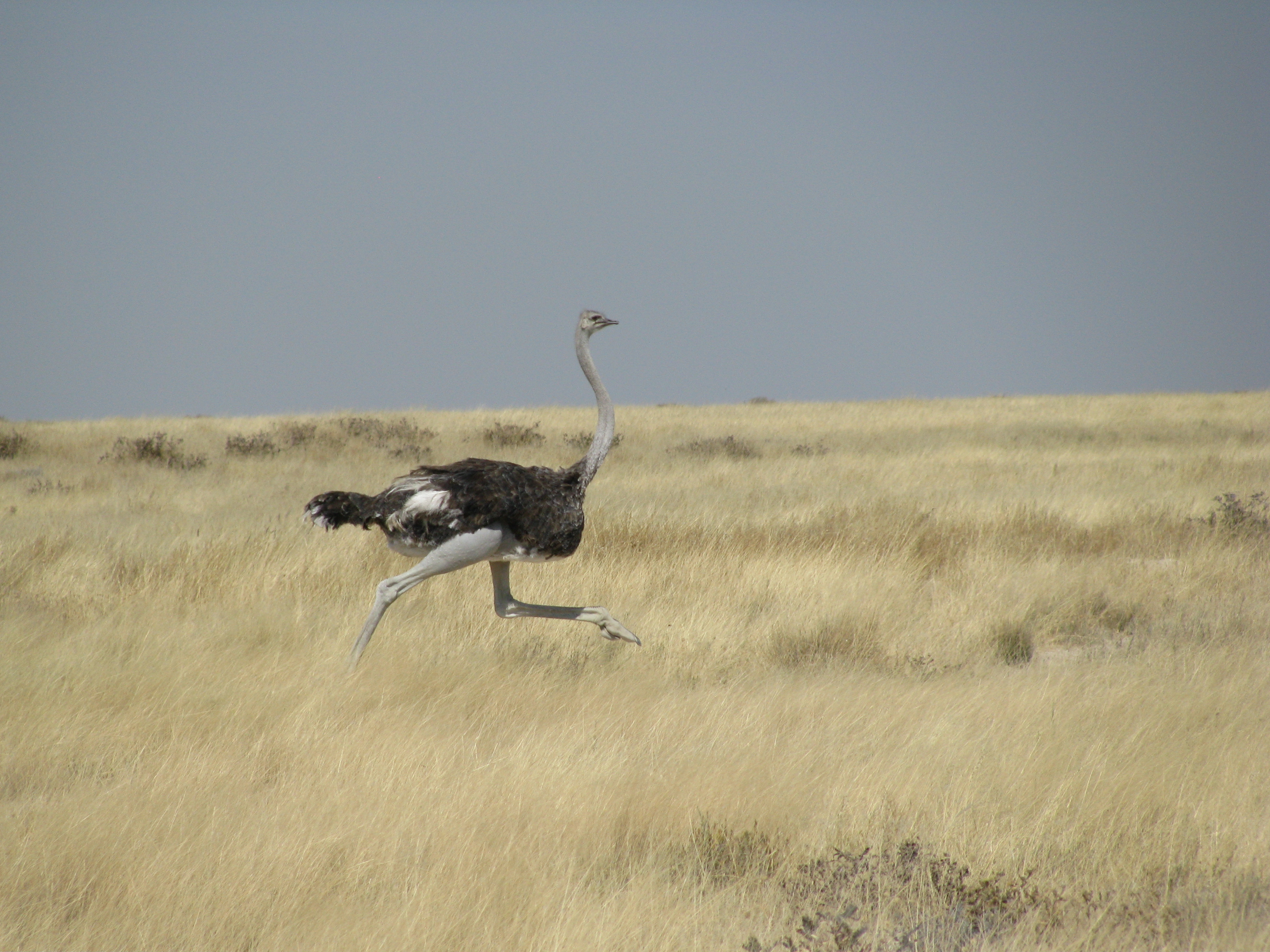 Poor old Pliny was probably tricked into thinking ostriches were sandy cowards by the fact they occasionally swallow sand and pebbles to help them digest their food (not only are they without flight, they’re also without teeth). Or because ostriches have a habit of burying their eggs in holes in the sand, turning them every now and again with their beaks. 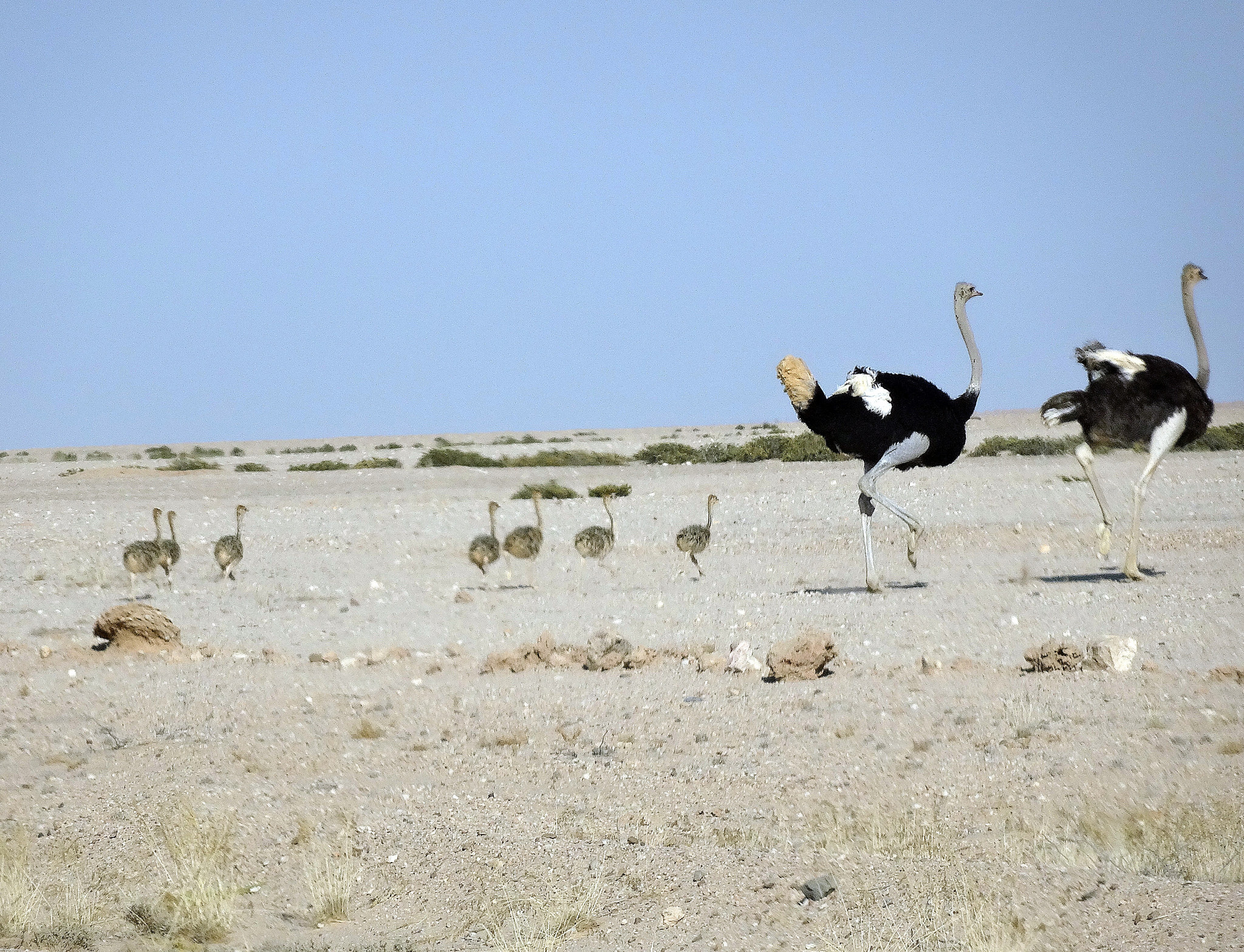 If swallowing pebbles wasn’t strange enough, wait till you hear about their mating ritual. No Netflix and chill for the ostriches – they have to go through a very elaborate and complex affair before they get down to it. 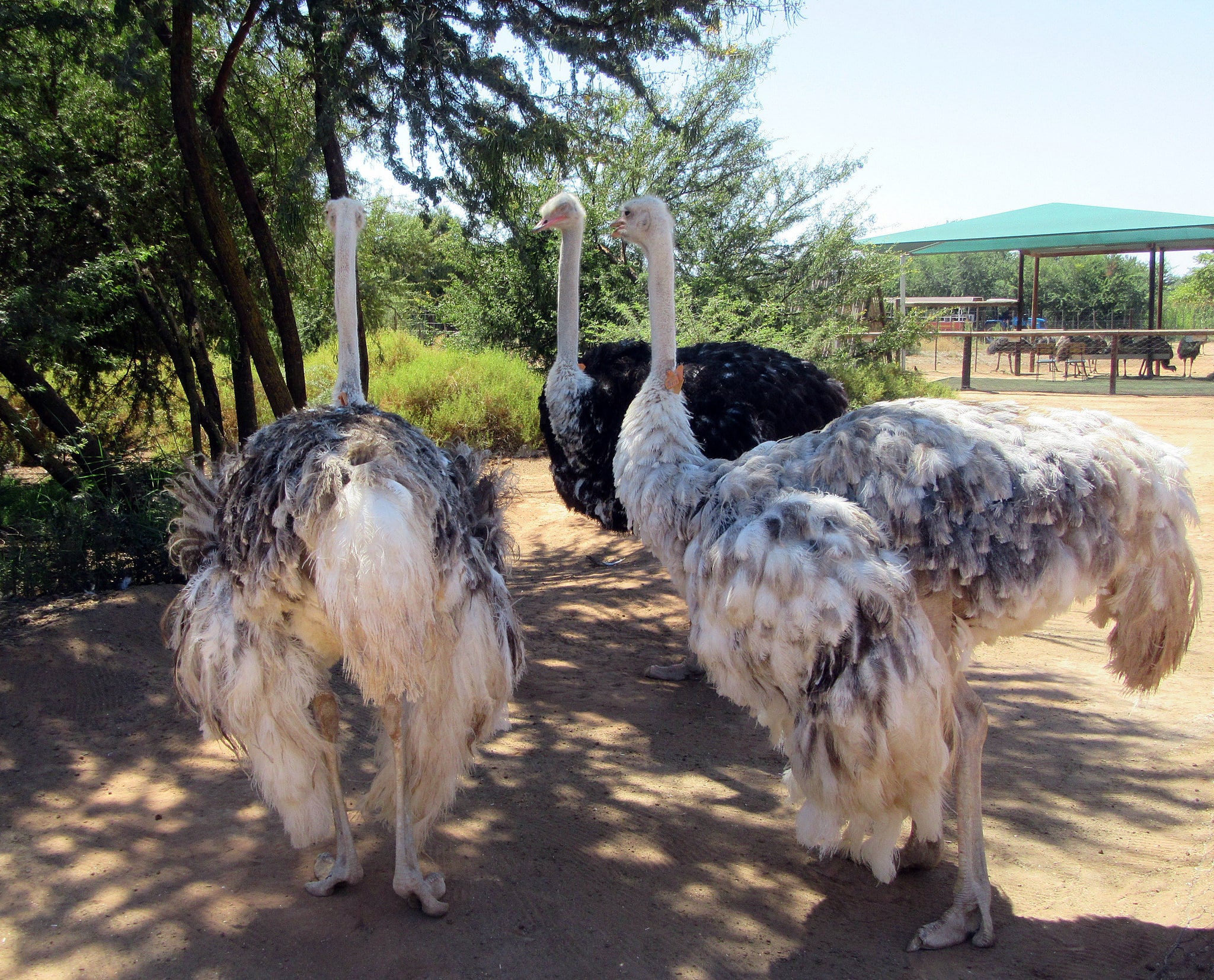 To kick things off, the cock (that’s Mr Ostrich) beats his wings until he lures himself a mate (presumably, a Mrs Ostrich). After that, they’ll slink off to a mating area – to make sure they’re left alone, Mr Ostrich will chase any intruders away. Once they’re alone, they’ll start grazing until “their behaviour is synchronised”. I’m not entirely sure what that means, I’ll be honest… 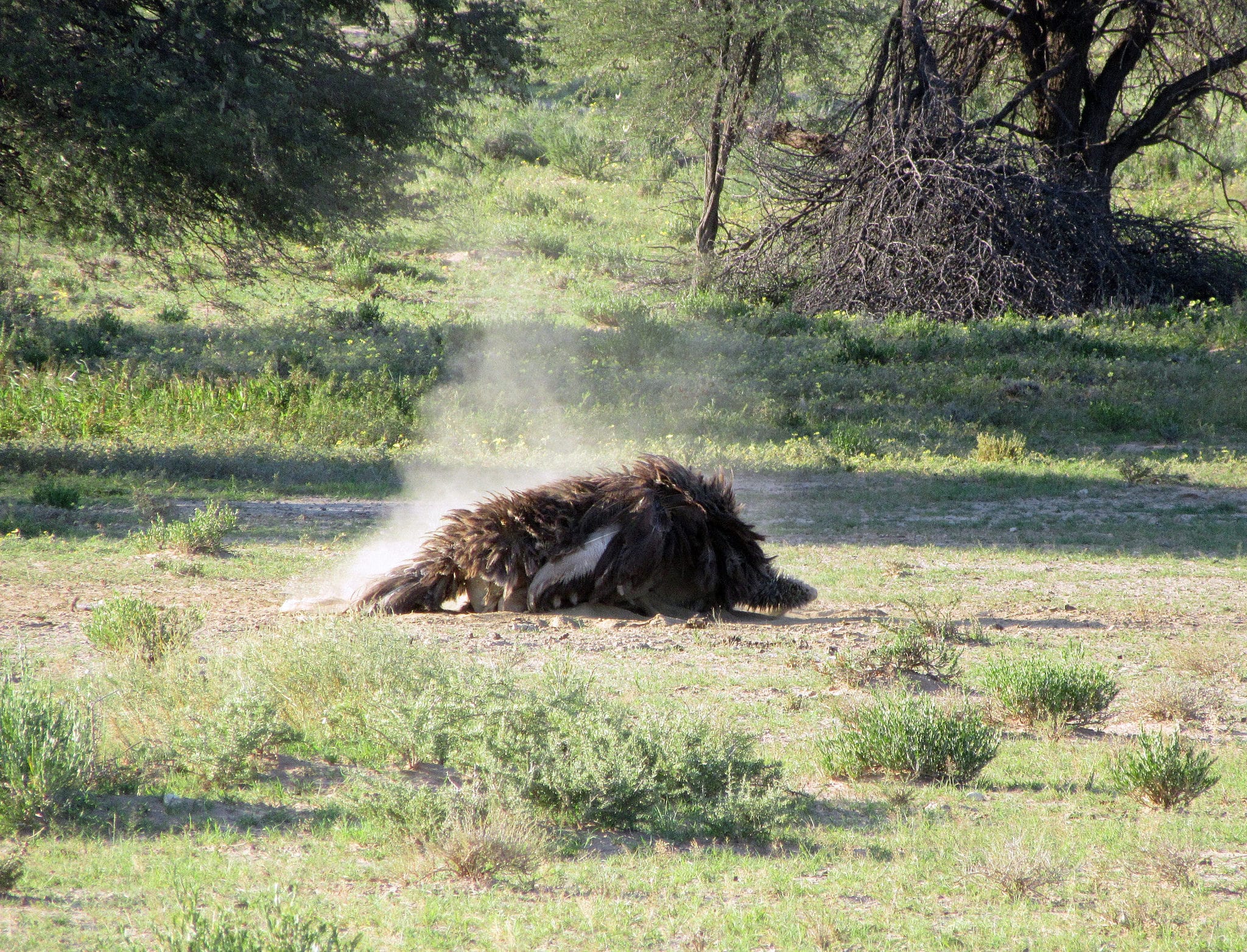 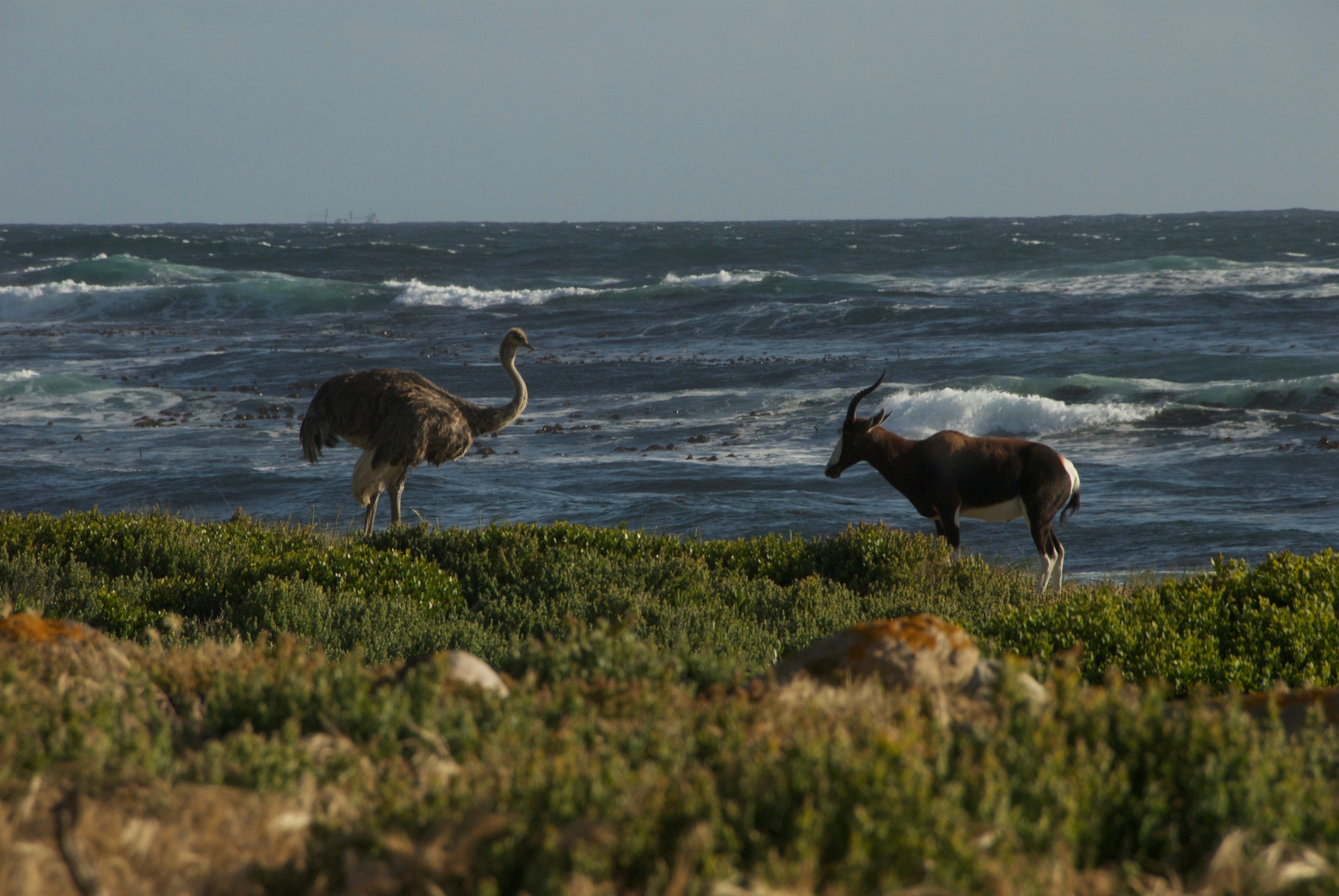 Then, presumably because she’s feeling a little bit dizzy from all the running around, the hen (Mrs Ostrich) will drop to the ground and Mr Ostrich will climb aboard.

It really makes a change from a romantic Italian meal, a few glasses of wine, and then back to his to look at his DVD collection…