Home » Blog » Baby naming traditions from around the world

Have you had a child? How did you name that child? If you’re from the UK, I will guess that this is how:

Of course, this isn’t always the case, but I guess you could say that this is the most common naming convention in the UK. However, this is not the case in other areas of the world: 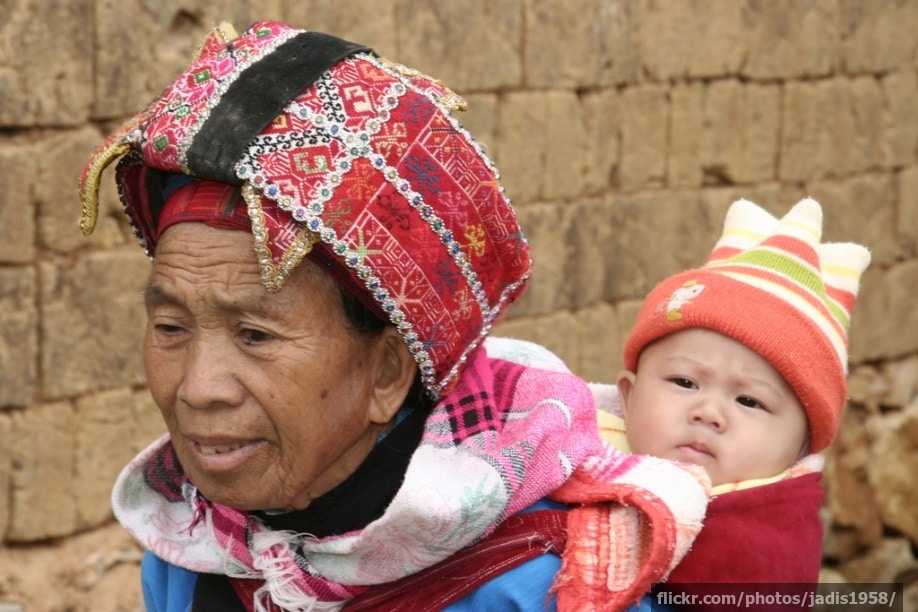 In China, given names are made up of one or two characters. There are 100,000 characters in the Chinese language, so a given name can contain almost any meaning, although, as you would imagine, some characters are more popular than others. For example 丽 (Li) means beautiful, 静 (Jing) means peaceful and tranquil and 敏 (Min) means quick and clever.

Given names are written after the family name in China, which is the opposite of what we do in the UK. I would be Brooks Lizzie. Something else that surprised me is that it is considered disrespectful to name a child after an older relative and it’s considered bad practise and unfavourable to name a child after a celebrity! I like this way of thinking; more thought, less copying.

Many hundreds of years ago, some families would work out all the given names well in advance of the children being born, so overall the family’s name made up a poem, Which is a nice idea! But I wouldn’t want to be told my children’s names before I had them. What if it didn’t suit them? You might have a tiny little girl and have to call her Mighty Mountain or something… 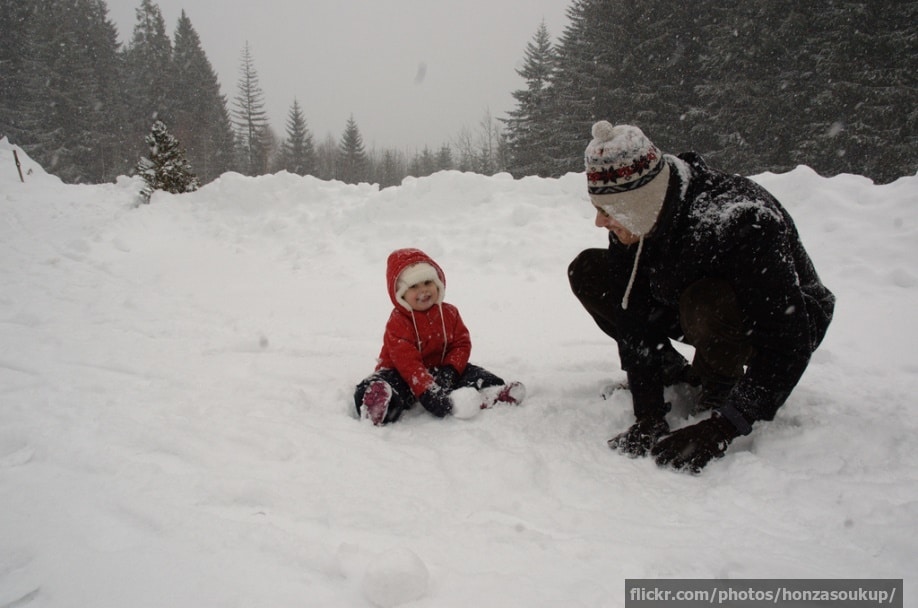 Icelandic surnames originate from the father’s name (they’re patronymic), but not in the same way ours do…

To create a surname in Iceland, you take your father’s first name and add “son” or “daughter” depending on what you are to him. For example, if Geir Jakobsson has a son and names him Axel, Axel’s surname would be Geirsson. If Geir has a daughter and names her Lovisa, her full name would be Lovisa Geirsdottir (“dottir” meaning daughter). I would be Lizzie Tonesdaughter. Sometimes names can be matronymic; for instance, if the mother wants to distance her child from the biological father to make a social comment or simply if the first name sounds better paired with the mother’s name!

If there are any Icelanders reading this, help me out! I have a serious question… What happens if there are gender issues with the baby; if it’s not clear if the baby is male or female? Also, what happens if you have gender reassignment surgery later in life? Are you legally able to change your surname?

When reading up about Icelandic naming conventions, I learnt that, even in very formal settings, you only ever address people by their first names no matter how important they are. I think this might cause me a few problems. If I have to refer to a prime minister or someone very important/famous by their first name. I will quickly start to believe we are close friends… One thing will lead to another and I’ll end up with an injunction. Again. I need boundaries! 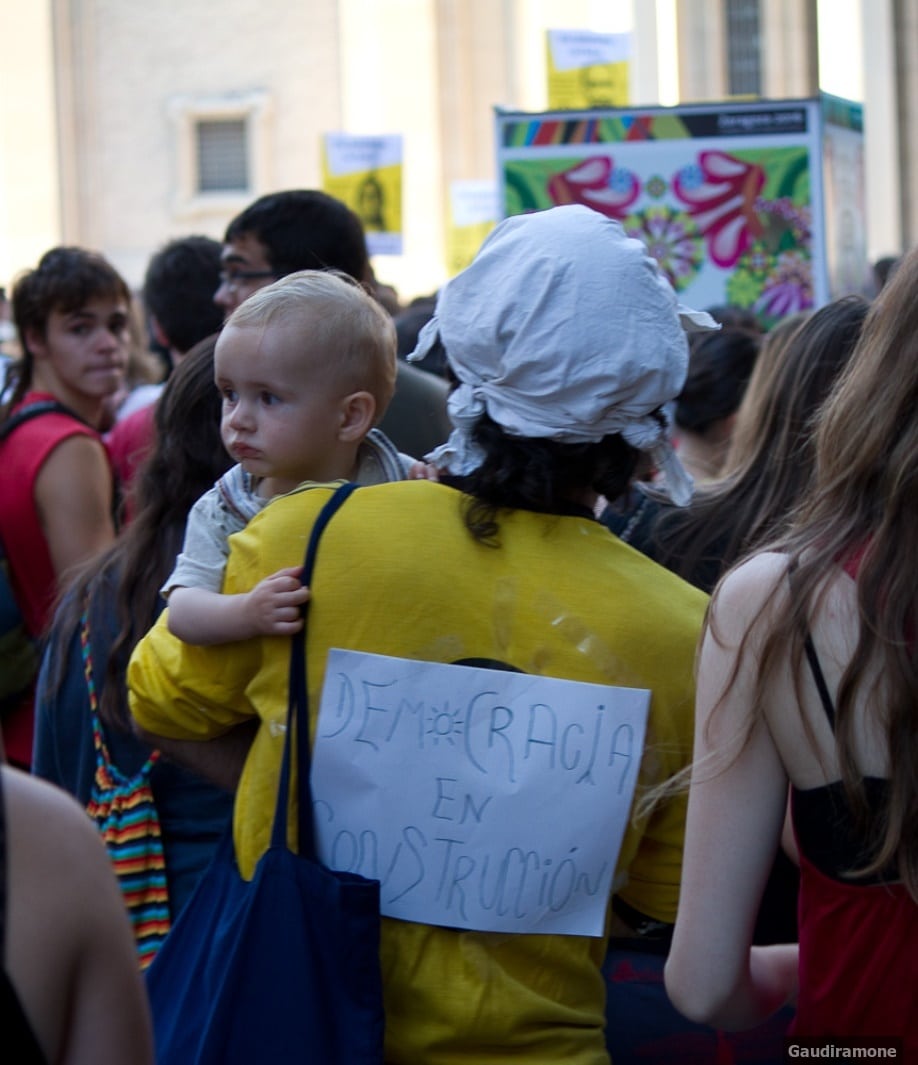 InsureandGo is owned by a Spanish company, so we have access to plenty of Spanish colleagues to question about their names. Why are they so long? How do you choose which is your main name? Why have you got a girl’s name (to the boys)? Why have you got a boy’s name (to the girls)? They are lucky to work with such interested colleagues, aren’t they?

I’m told that in Spain, your first name has to be representative of your sex. So a boy has to have a boy’s first name, and a girl, a girl’s. However the second given name (a second name isn’t compulsory, but it is popular. Sometimes it’s dropped depending on how well the first and second names fit together) can be of the opposite sex. For example, I know a Maria Jesus (a girl, both names used) and a Fernando Maria (a boy, first name used). Sometimes the two given names are mushed together, so Juan Diego (never known as just Juan) is Juandi and Jose Antonio (too long to say both names) is Josan. Are you still with me!?

When it comes to surnames, there are two of them too. The first one is from your father and the second from your mother. It’s usually your father’s that’s your “main” surname and the one you will pass on to your children. If you want your children’s first surname to be the mother’s then this is fine, however you need to register it as that at birth of the first child; all subsequent children must be named like this too.

If you want to change your surname as an adult to something cool because you fancy it, then forget it! You can only change it to a name that already belongs to you (I’m not really sure what that means). You are allowed to change your surname if it is indecent, but if your name is at risk of dying out in Spain then you are stuck with it! With this in mind, if I’m likely to move to Spain, I will change my name to Hazelnut Dream Wolf before I go. 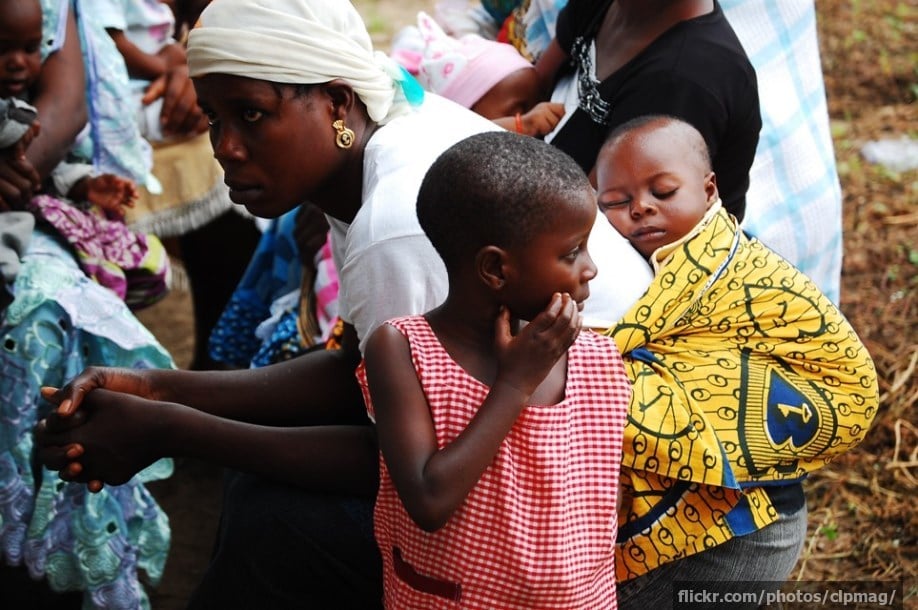 The Igbo people in south eastern Nigeria have an interesting way of naming their children. And when I say interesting, I really mean it; I’m not using it as a euphemism for something nasty.

Firstly, a child’s surname is their father’s first name (but unlike the Icelandic, they don’t add “son” or “daughter” at the end – it’s simply the name) and a wife changes her surname to the first name of her new husband.

The really interesting thing about Igbo names, however, is the first names. Names are chosen to portray a message or a meaning. They could be a reference to history or a prayer, or make a comment on life. There are a few name categories, including but not limited to:

If I had to take a guess at what my Igbo name would be, I would guess I would be something that meant “we wanted a cat”.