Home » Blog » Strange currencies from around the world

Foreign money’s a funny thing. I’ve recently returned from Iceland, where I had to hand over hundreds and hundreds of krona just for a small bottle of orange Fanta. On the plus side, however, I was for the first time in my life able to claim I had “several grand” in my wallet… My experience with the Icelandic krona inspired me to research other, far more unusual currencies, so here are some of my favourite finds. (Sadly we only accept boring GBP when you buy your travel insurance.)

The kuna, which became the official currency of Croatia in 1994, derives its name from the ancient Roman practice of collecting taxes in the form of marten skins, which were very highly-valued at the time. As if tax wasn’t bad enough already; this form of taxation resulted in the murder of these cute little creatures! 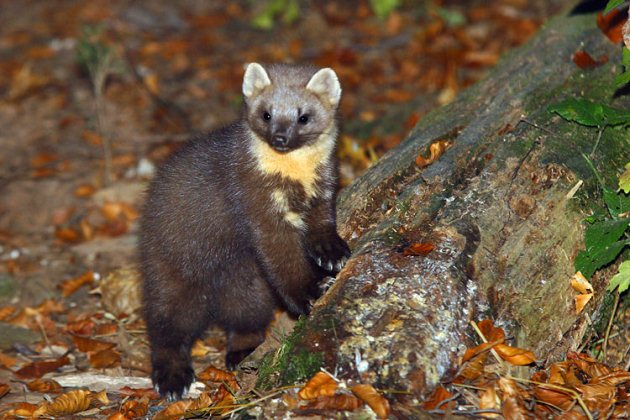 But the animal theme doesn’t end there… Croatian coins, which include the denomination called a lipa (Croatian for “linden” or “tilia tree”), feature images of plants and animals. 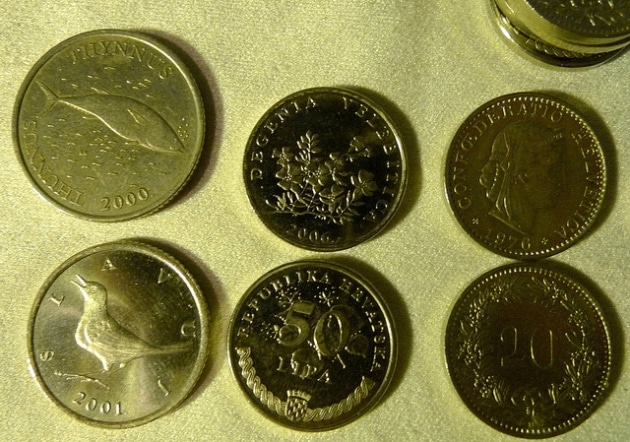 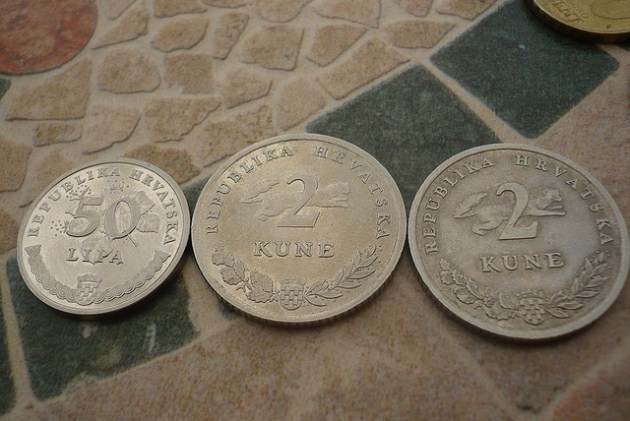 What do you do when the dictator of your country, whose face appears on all the banknotes, has been overthrown and driven to exile? Well, this was the dilemma that faced Zaire, the country now known as the Democratic Republic of the Congo, in 1997. 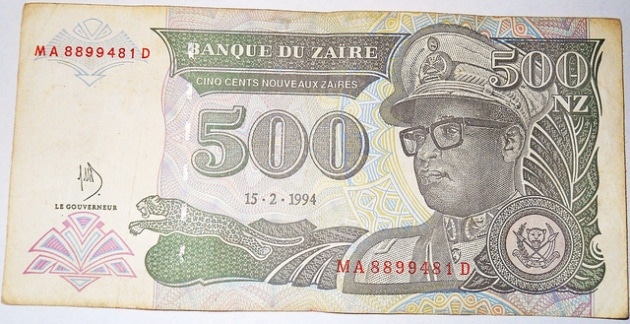 After Joseph Mobutu’s totalitarian regime was overthrown, the country’s new government came up with an ingenious (but slapdash) solution – they simply cut Mobutu’s face out of all the notes, leaving nothing but a gaping hole when his head should be! Brilliant, eh? 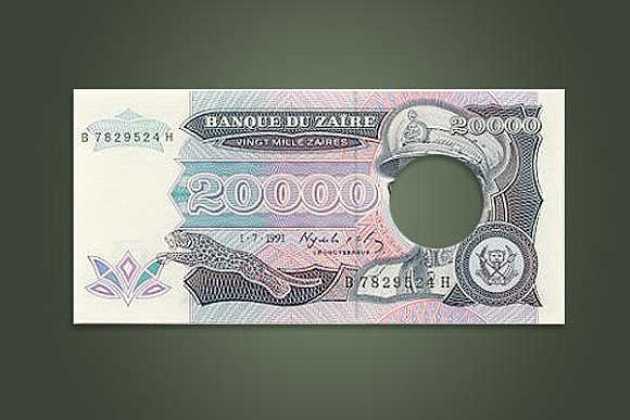 Until 1932, Iraq was under British control and used the Indian rupee as its official currency. It switched to the dinar when it was granted independence. The word dinar, by the way, may have derived from the ancient Roman (yes, them again!) coin, the denarius, which in turn got its name from the Latin “dēnī”, which means “containing ten.” But that’s not what’s unusual about the Iraqi dinar… 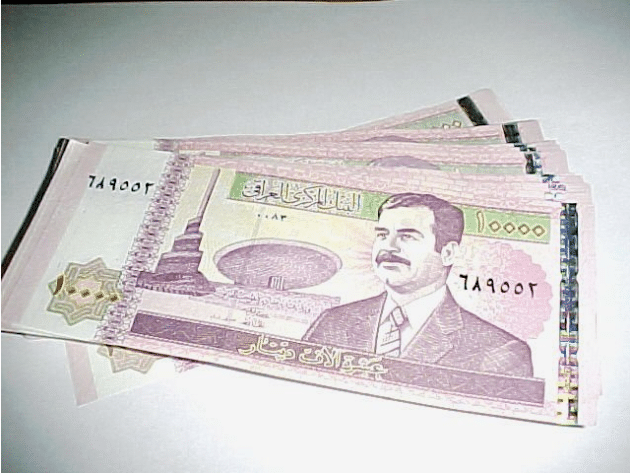 Before the 1990 Gulf War, Iraq’s currency was known as the Iraqi Swiss dinar. No one knows for sure why this was the case, but there are two possible explanations – that the printing plates used to make the money came from Switzerland (even though the notes were actually printed in the UK) or because, at the time, Iraq was a low-inflation country, much like Switzerland. 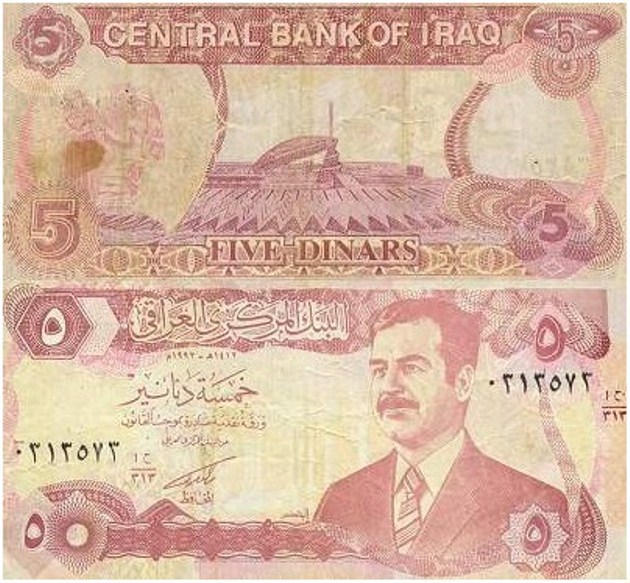 Due to international sanctions imposed on the country during the 90s, the Iraqi dinar was printed locally and in China instead, using cheap paper and presses that were originally meant for newspapers. This meant that many counterfeited notes ended up appearing to be better quality that the real notes!

I don’t know about you but I find it mortifyingly embarrassing when I send a text or post a status on Facebook which contains a spelling mistake. So I can only imagine the overbearing feeling of shame that must have descended on the person involved in designing Chile’s 2008 series 50 peso coin, which was discovered to feature a particularly embarrassing mistake… Put simply, they spelt the name of the country wrong. Instead of spelling it “CHILE”, as is normal, they spelt it “CHIIE”. After the error was discovered, Chile’s (or should I say “Chiie’s”) national mint said they had no plans to recall the coins. 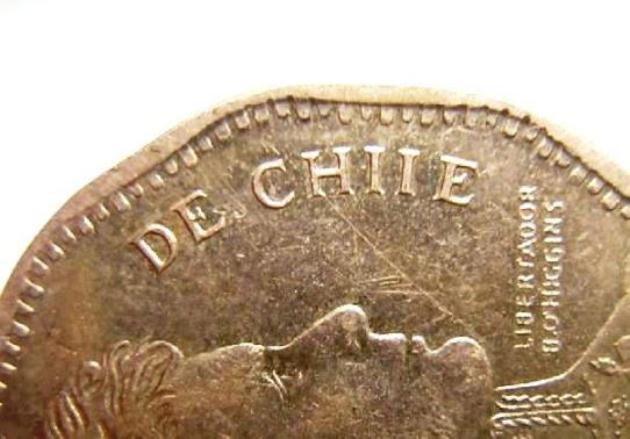 As you can imagine, the coins quickly became collectors’ items shortly afterwards.

Buying an orange Fanta for several hundred krona was strange, but what about a few million instead? The Turkish lira reached such a high level of inflation, that, in December 2003, the Grand National Assembly of Turkey was forced to remove six (yes, six!) zeros from the currency! 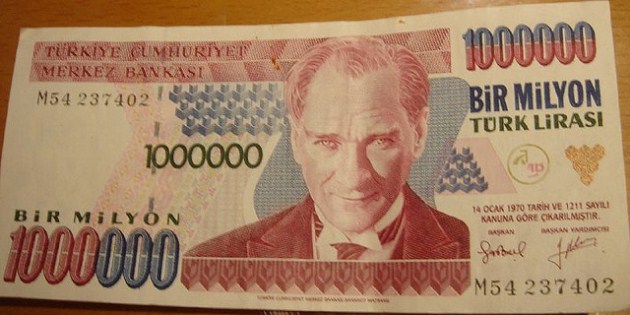 As part of the redenomination, a new currency, known as the second Turkish lira, was created and was introduced on 1st January 2005. The difference in value between the second and the first Turkish lira was so great that one of the new lira was worth the same as 1,000,000 of the previous lira!

In March last year, Turkey’s prime minister Recep Tayyip Erdoğan presented a new design for the currency’s symbol. It was chosen after a design contest organised by the Central Bank of Turkey in 2011. The chosen design is supposed to represent a cross between the letter L (for lira) and an anchor (meant to depict the currency as being a “safe harbour”. The two upward-pointing lines represent the rising value of the currency and the country’s economy. 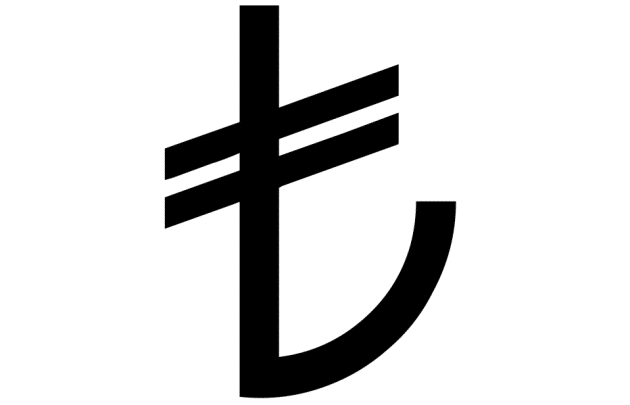