Some people say lightning never strikes twice in the same place. These people obviously haven’t heard of the Catatumbo lightning in Venezuela, which has been striking the same spot almost continuously for centuries! 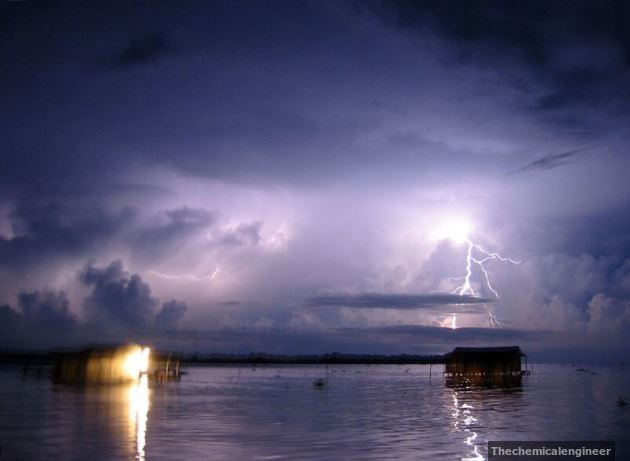 Known in Spanish as Relámpago del Catatumbo, the lightning occurs over the mouth of the Catatumbo River where it empties into Lake Maracaibo. The storm lasts between 140 to 160 nights a year, 10 hours a day, with up to 280 flashes every hour! 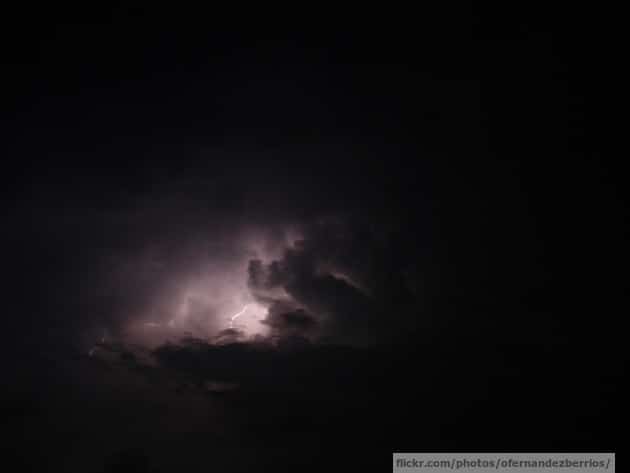 A number of recent studies identified methane produced by nearby swamps and oil deposits as being a main cause of the lightning.

The phenomenon ceased temporarily in January 2010 due to a drought, prompting fears that the never-ending storm may finally have ended once and for all. However, it started up again only a few months later.

The Catatumbo lightning is so celebrated in the local area that it’s been incorporated into the flag and the coat of arms for the state of Zulia, which contains Lake Maracaibo. It’s even mentioned in the state’s anthem. 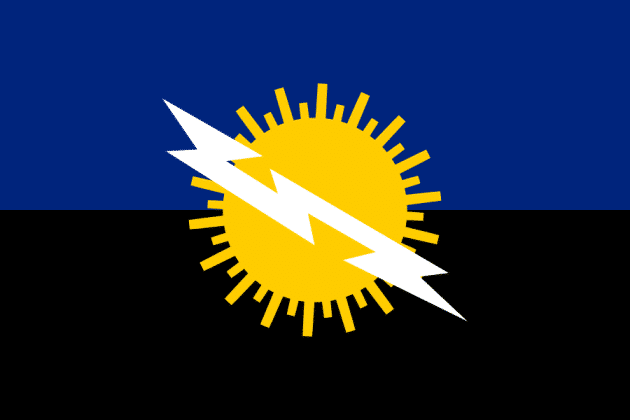 Have you ever been to see the Catatumbo lightning? If so, tell us about it in the comments.