Home » Blog » Salak | Unusual fruit from around the world 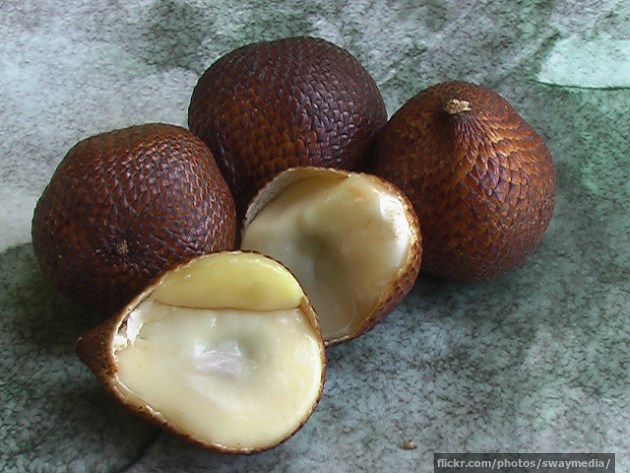 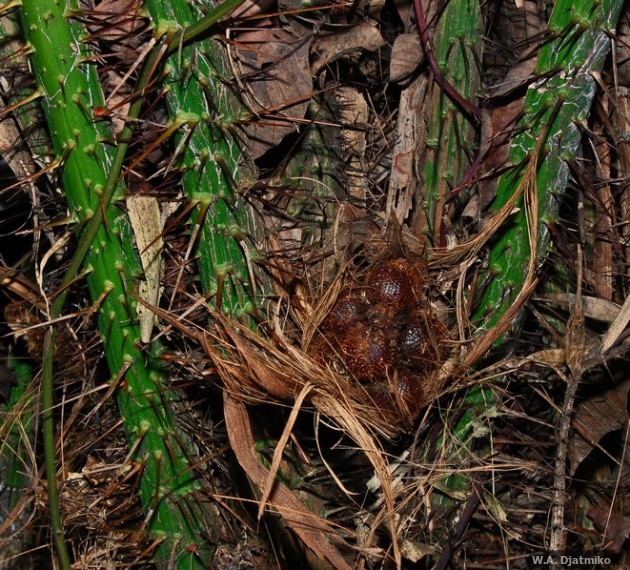 The fruit of the salak is sometimes called snake fruit because of its brown scaly skin. It’s easy to see why they came up with this name, even though it does sound like it might be a euphemism for reptile droppings. 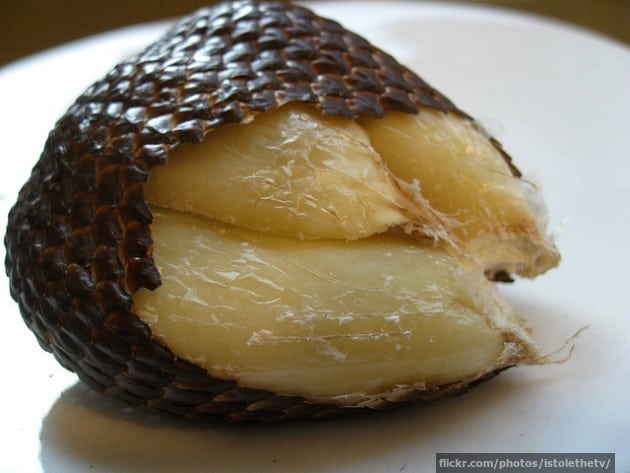 Once the snake fruit has shed its skin, the flesh beneath looks a bit like a giant garlic. It’s said to have an apple-like texture, but a flavour that’s closer to pineapple – it’s probably very nice, if you like that sort of thing. Just make sure you arrange travel insurance before you go snake fruit hunting.