I first heard of Es Vedra when I was rooting around looking for something interesting to write about/looking for holiday inspiration (I love my job sometimes). It’s a rocky island off the coast of Ibiza. Take a look at it: 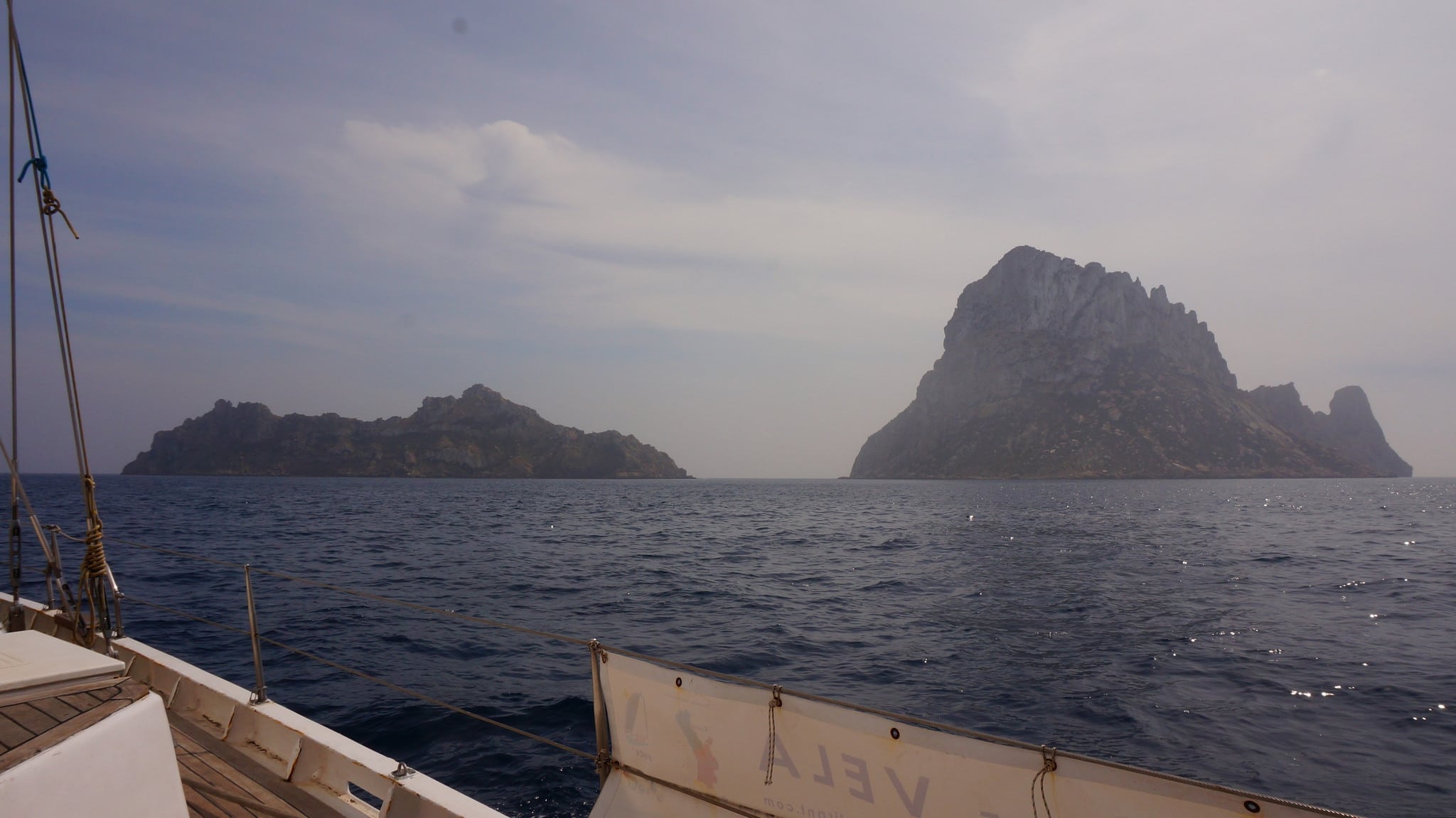 It doesn’t look that interesting, does it? It’s just a fairly small rocky island poking out of the sea. It’s not even particularly beautiful. It’s alright, I suppose. How surprised I was to find out that it has a LOAD of interesting things about it. Let me begin. 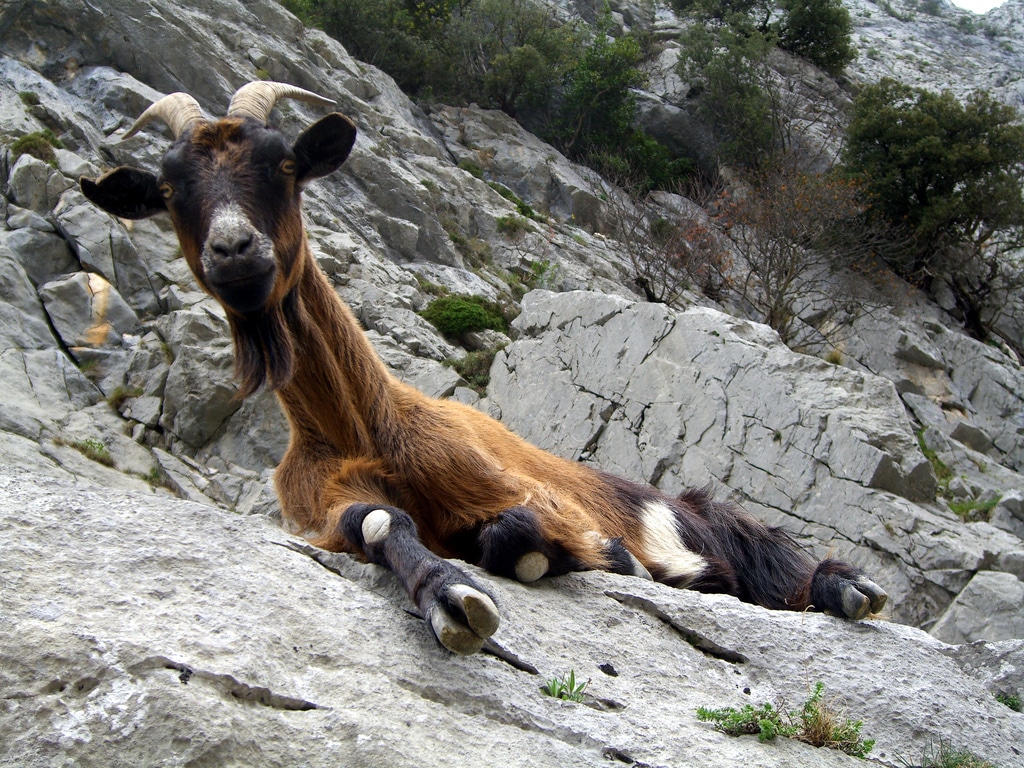 There are goats on Es Vedra. Again. This is a very controversial subject. There had been goats living there for around 25 years, and no one was really sure how they got there. However, in 2016, they got taken out, via four marksmen. The Balearic Island government in Palma decided the goats must go, to recover the indigenous flora and fauna. It wasn’t a popular decision. There was a petition to stop it, and a farmer even offered to rehome the goats.

But no – they were shot dead. However, the goats have mysteriously reappeared on the island! Again, no one’s really sure how they got there. There could have been a few hiding or someone boated over some fresh goats. Either way, I’m pleased. It seems like a nice place for goats to live. 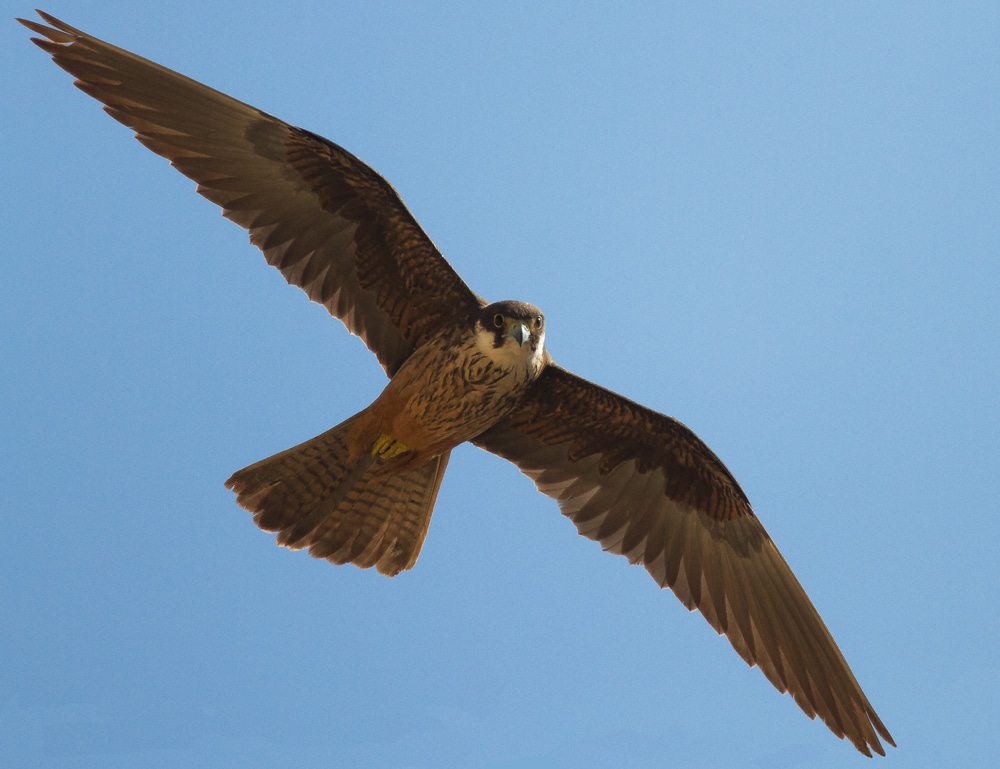 Not only are there goats, but there’s a colony of endangered falcons called Eleonora. Strange name for a falcon. When reading about Eleonora’s falcons on Wikipedia, I learnt that they have “buff underparts” which is quite the brag.

The mythical tales, gods and creatures 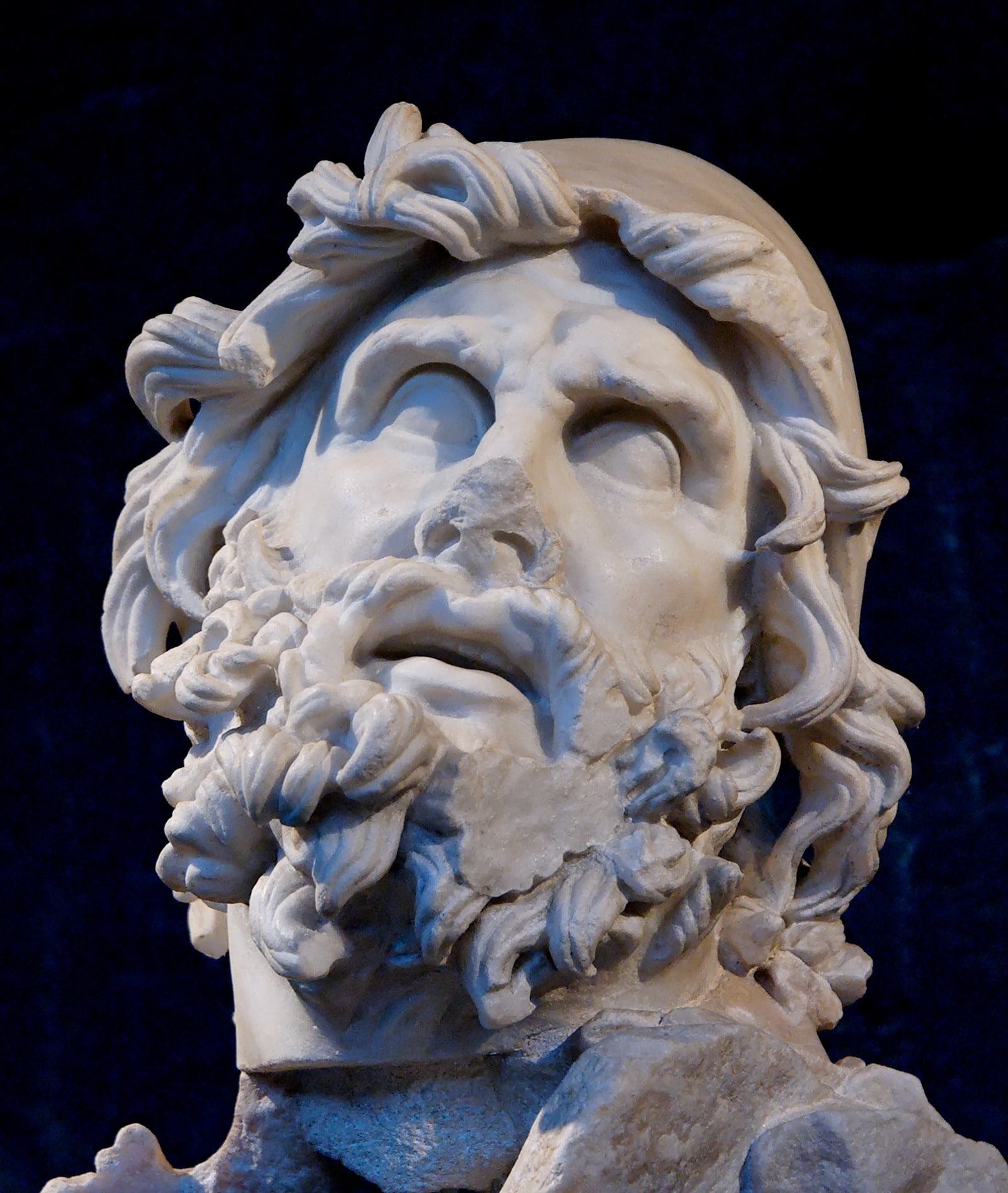 Apparently, sea nymphs and sirens have lived on and around the rock for thousands of years luring passing sailors to their watery ends. It’s even said that they tried to entice Odysseus from his ship in the tale of Homer’s Odyssey. I imagine this statue is of him being tempted by the sirens and exclaiming “eurghhhhhh” in frustration. 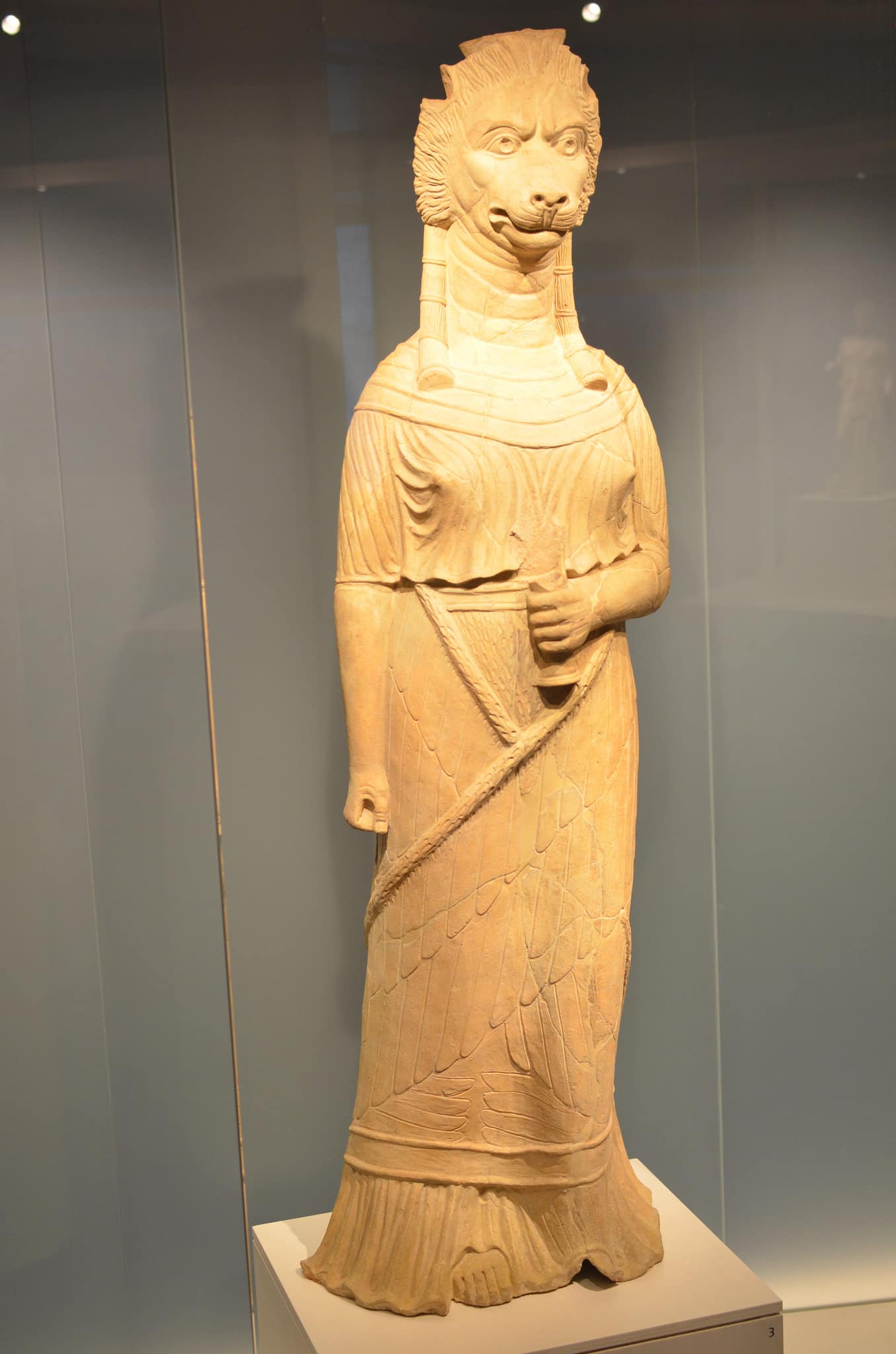 It’s also been said that the Phoenician lunar goddess Tanit considered the island to be holy. And during full moons, sacrifices were carried out on the shore to honour her. Hmm… Now, having done a brief bit of research on Tanit, there is the possibility that these were child sacrifices. There’s no suggestion that any of it happened in Es Vedra. In fact, some archaeologists dispute that Tanit child sacrifices happened at all. I like to think they didn’t. 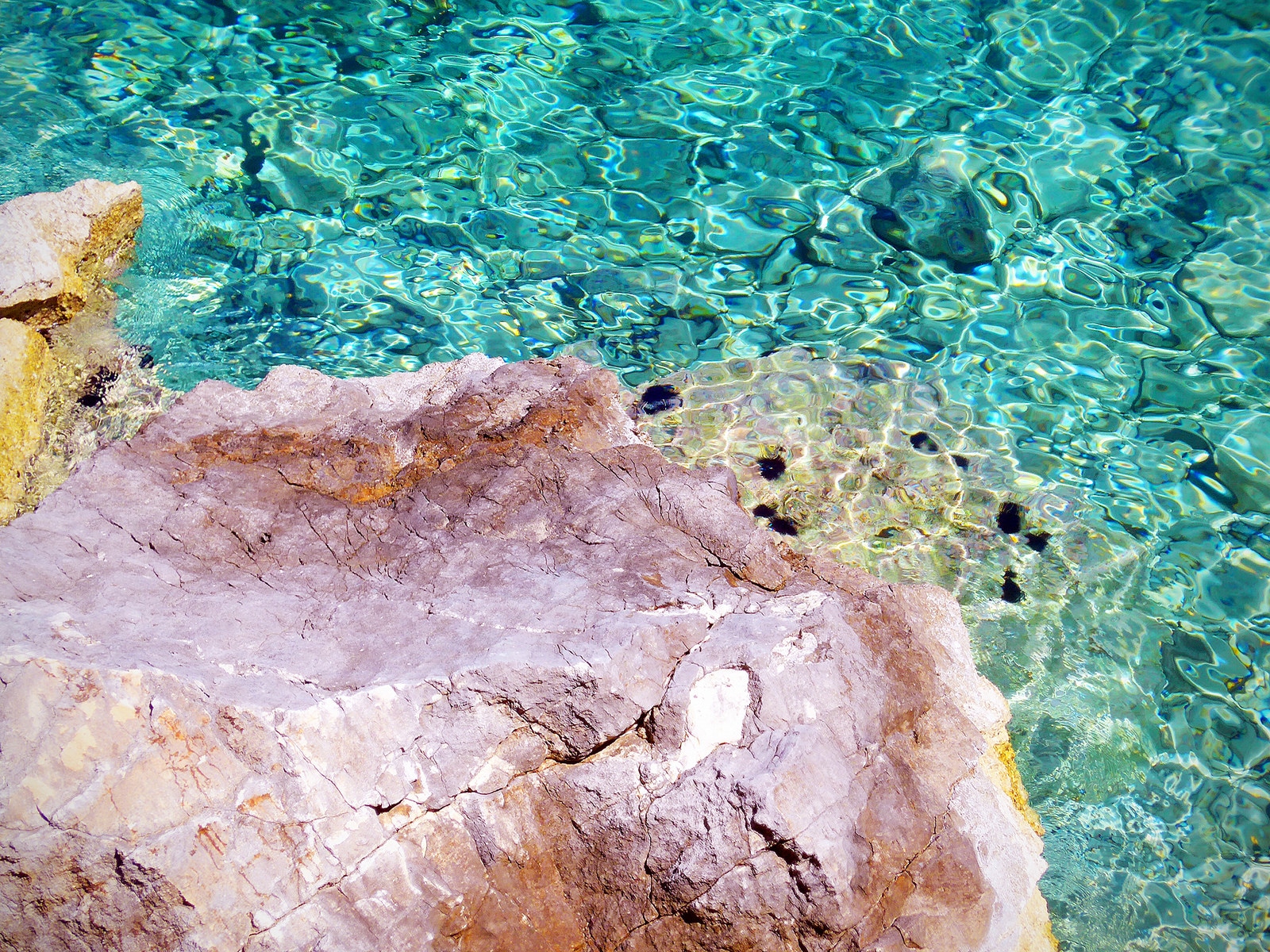 Another strange little fable is “Es Gegant des Vedrà”, which means “the Giants of Es Vedra”. Two brothers who want to cure their father of an incurable disease (eh?!) had to travel to the island to find rock samphire. Seems like a pretty curable disease, then! They have to face a huge giant who lived there. They debilitated him with sea urchins – I dread to think how – and were able to collect the samphire in peace. I assume they all lived happily ever after. 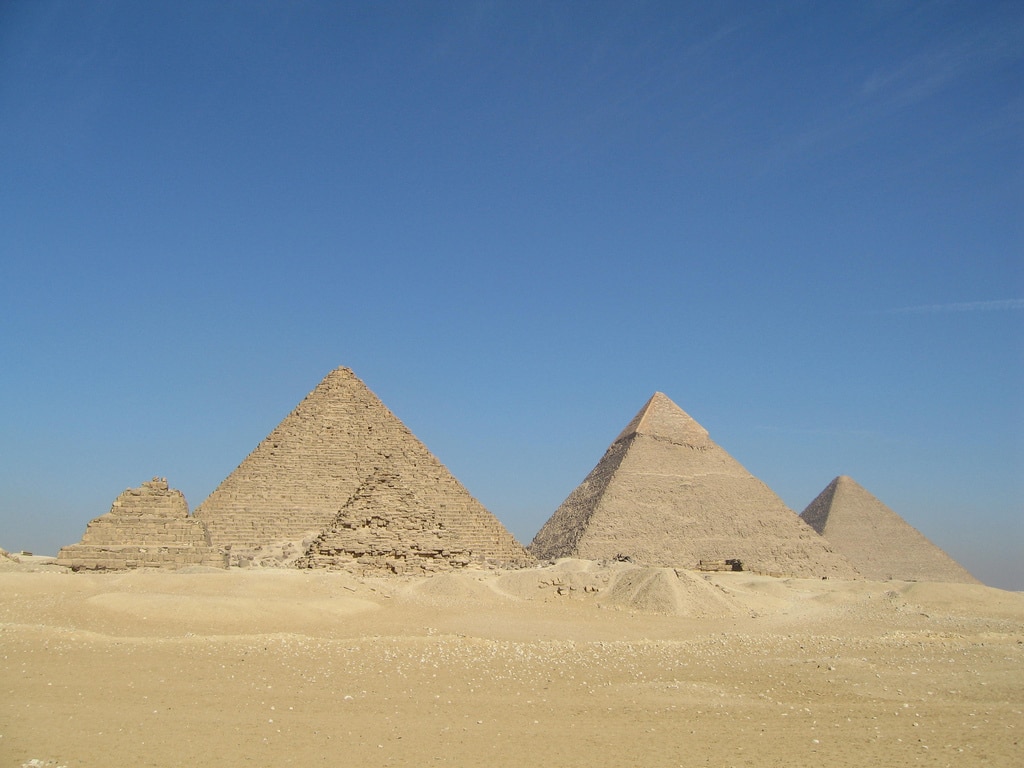 These are all as insane as one another…

Apparently, the stone used to build the pyramids in ancient Egypt was taken from Es Vedra. I imagine you’re wondering why they went to all that trouble to get rock from the coast of Spain… Well apparently, the limestone rock of the island is full of “energy”. In the same way Stonehenge and the heads on Easter Island are full of “energy”. It’s this “energy” that’s said to make it the third most magnetic place in the world after the North Pole and the Bermuda Triangle. It won’t come as a surprise to hear that geologists dispute this. However, it’s said that navigational instruments in nearby boats and planes do tend to go a bit crazy, and homing pigeons completely lose their sense of direction whilst flying overhead. Are they losing their sense of direction, or are they avoiding Eleonora the falcon? 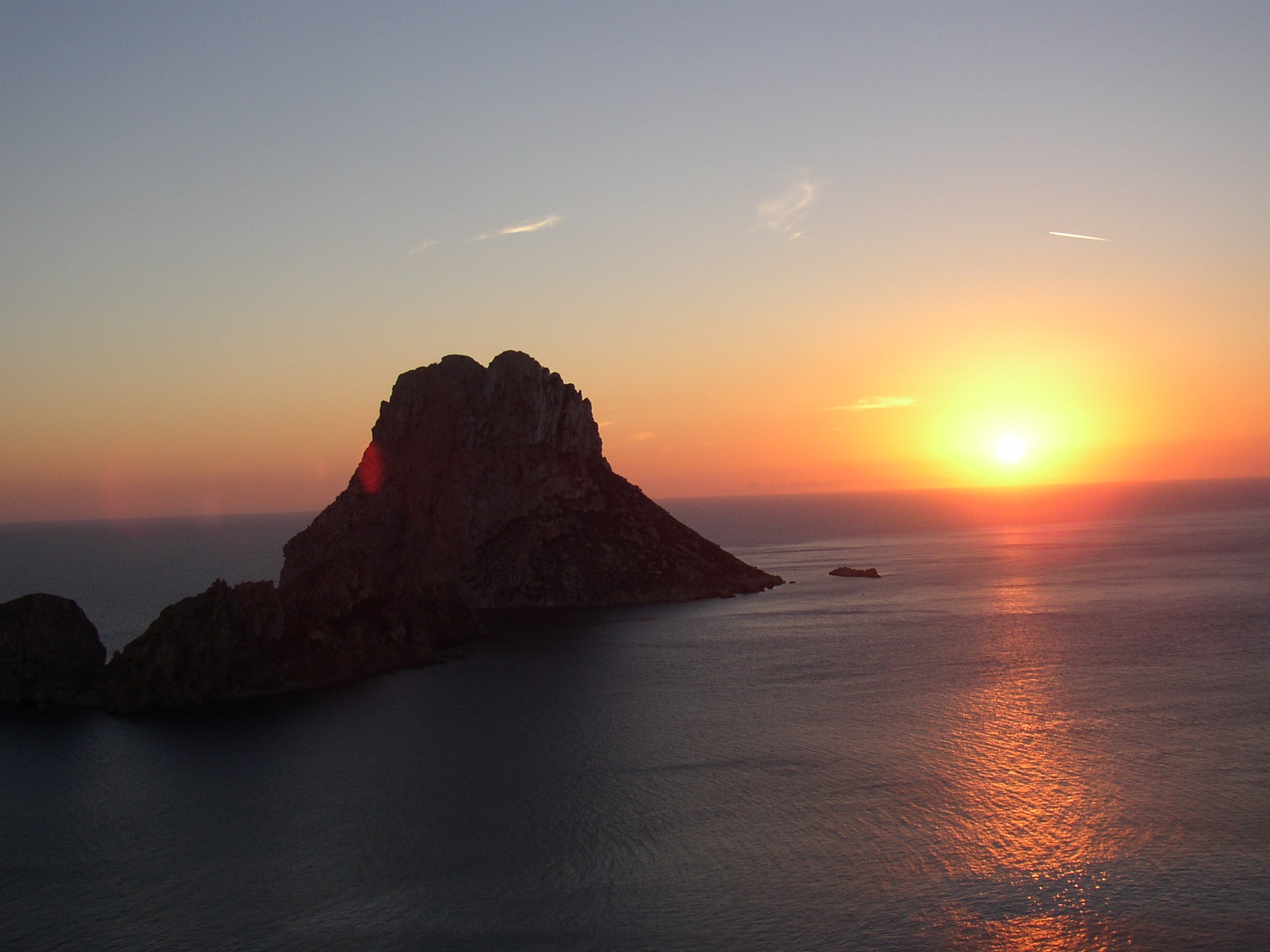 Es Vedra is also a UFO and USO (unidentified swimming object) hotspot. Many people have claimed to see UFOs around the skies of Es Vedra. In 1979, a commercial flight was redirected to Valencia after the pilot reported seeing strange fast-moving red lights shining onto the plane, close to the island. He sent out an SOS signal but air traffic control wasn’t able to identify the object.

People have also seen strange things lurking beneath the waves, and circular lights emerging from the sea, making local fishermen avoid the area. All of this has, understandably, led people to believe that there’s a secret underwater UFO base there, or that Es Vedra is a navigational beacon for aliens. Or a gateway into an alien dimension.

Another theory about Es Vedra is that it’s the mere tip of Atlantis, the sunken civilisation. I wish I could tell you more about this, but there doesn’t seem to be any basis to this idea. But hey – if all of the above could be true then, yeah, let’s call it Atlantis too. Whichever theory you prefer, get your travel insurance before you go. 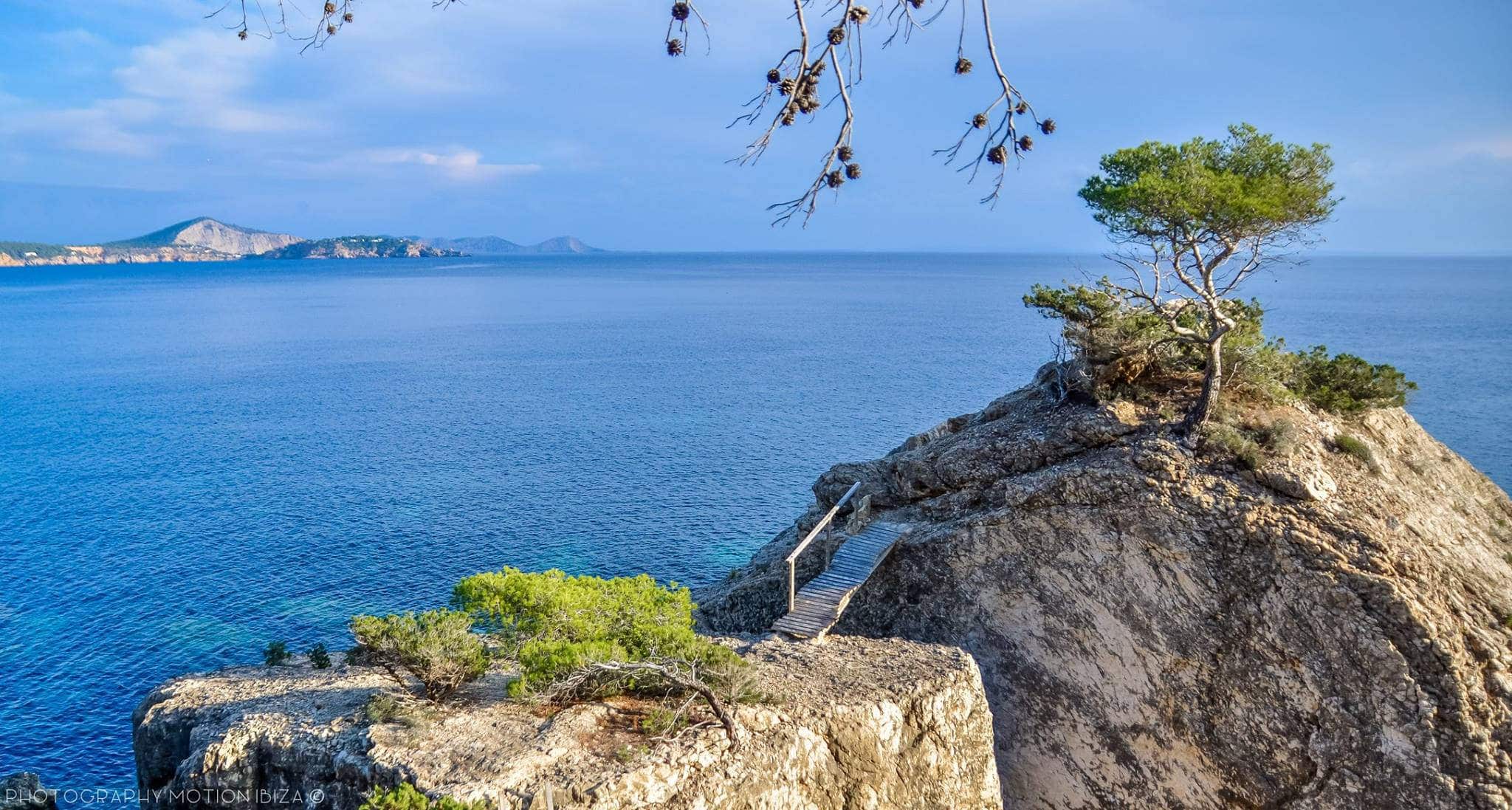 See? It IS an interesting little island. To be honest, I think I would have found it interesting just knowing a goat lived there.