If I asked you to name a pretty city with lots of canals, you’d probably come up with Venice. And you’d be right! But what about Giethoorn in the Netherlands. OK, it’s not a city, but Giethoorn is just as pretty as Venice and it also has lots of canals. 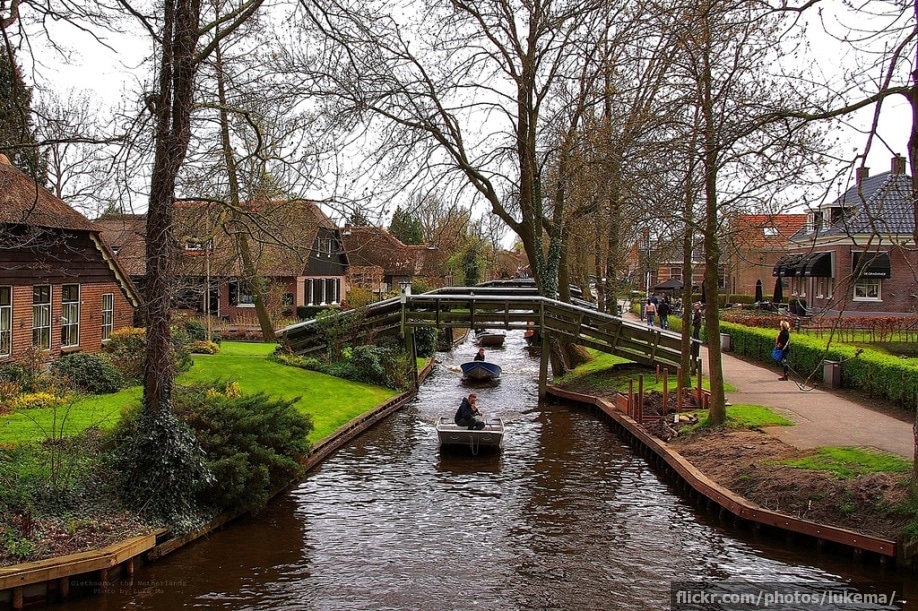 The old part of the village, known in the Netherlands as the “Venice of the North”, is entirely car-free and can only be navigated by boat or foot (using Giethoorn’s many lovely wooden bridges). 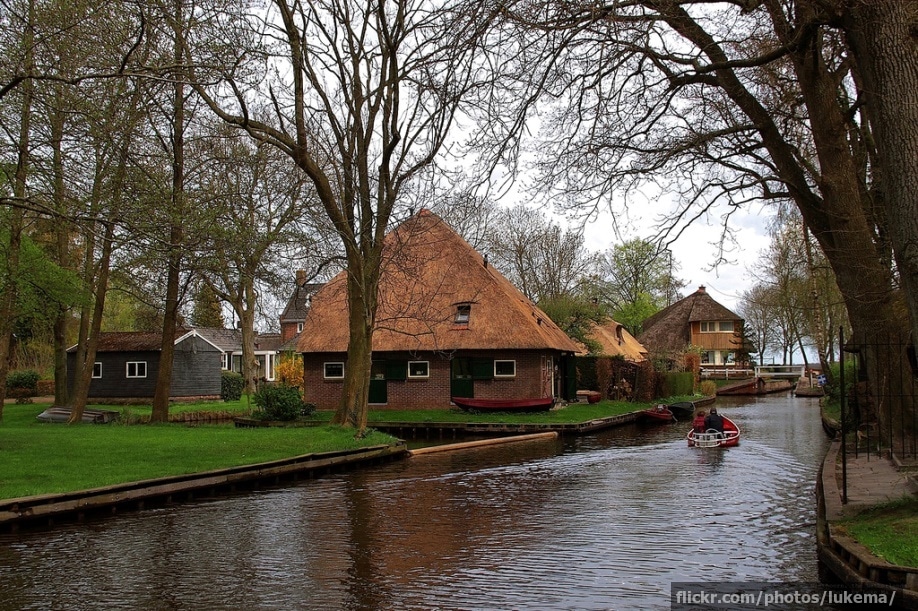 The village was founded in 1230 (so they probably didn’t have travel insurance) by fugitives from the Mediterranean. Apparently, the first thing they noticed when they got there were loads of goats horns that had been strewn about the place by a massive flood. 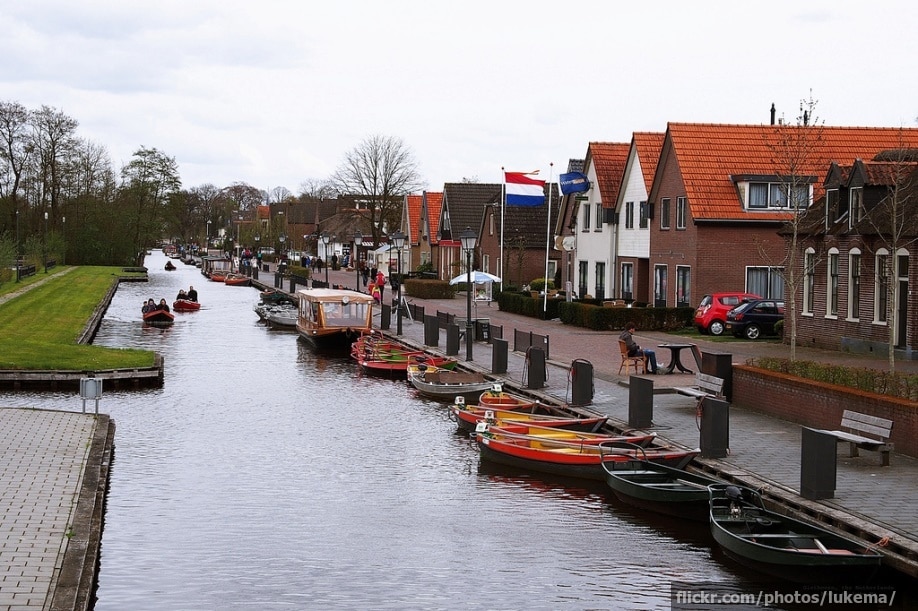 It’s said that this is what gave the new settlement its name – Giethoorn translates as “goat horn”, you see. I guess it’s lucky they didn’t just find a few heaps of rubbish there instead… 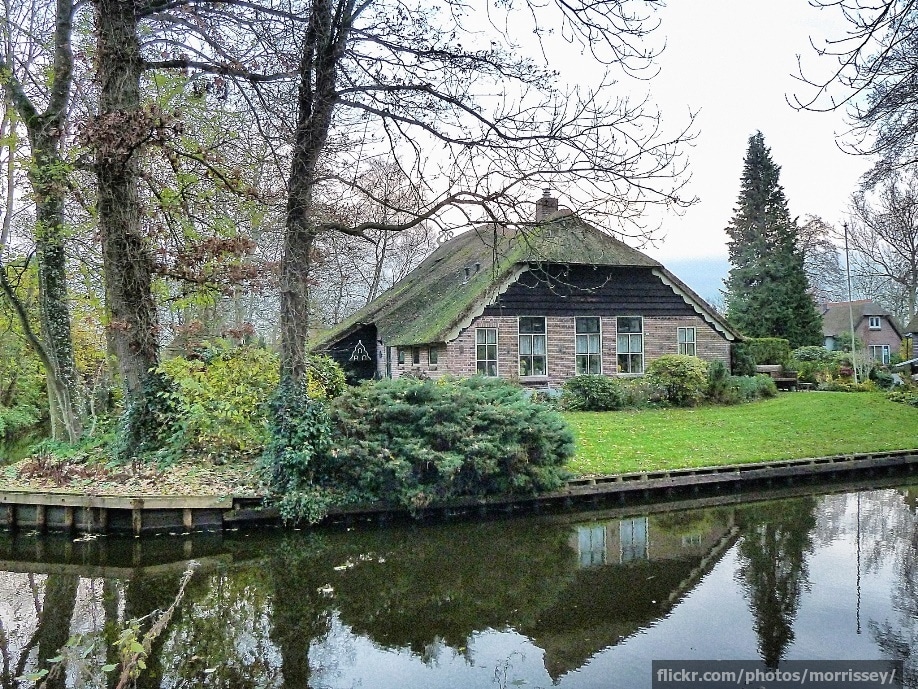 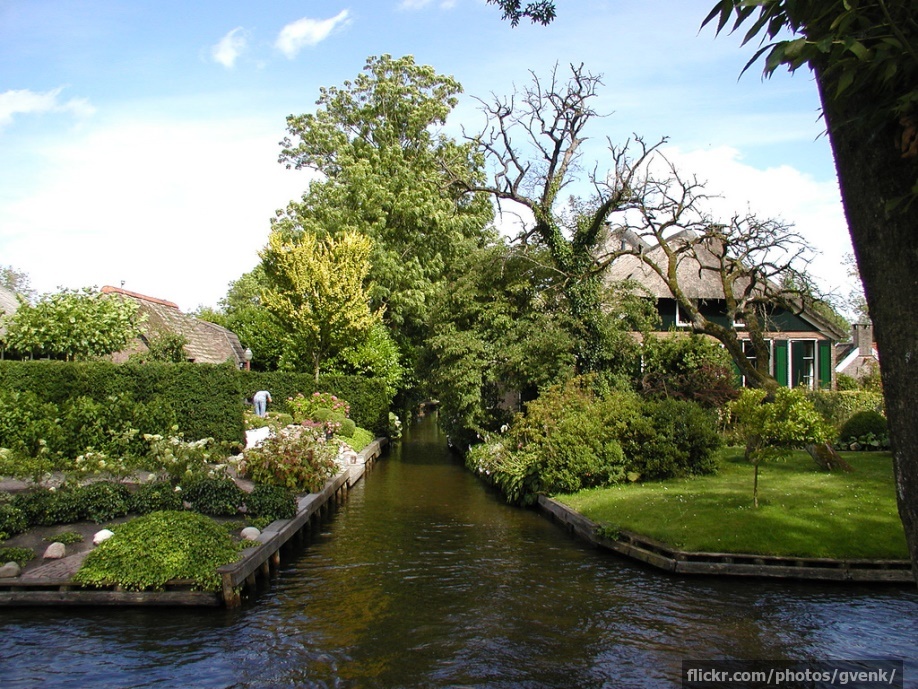 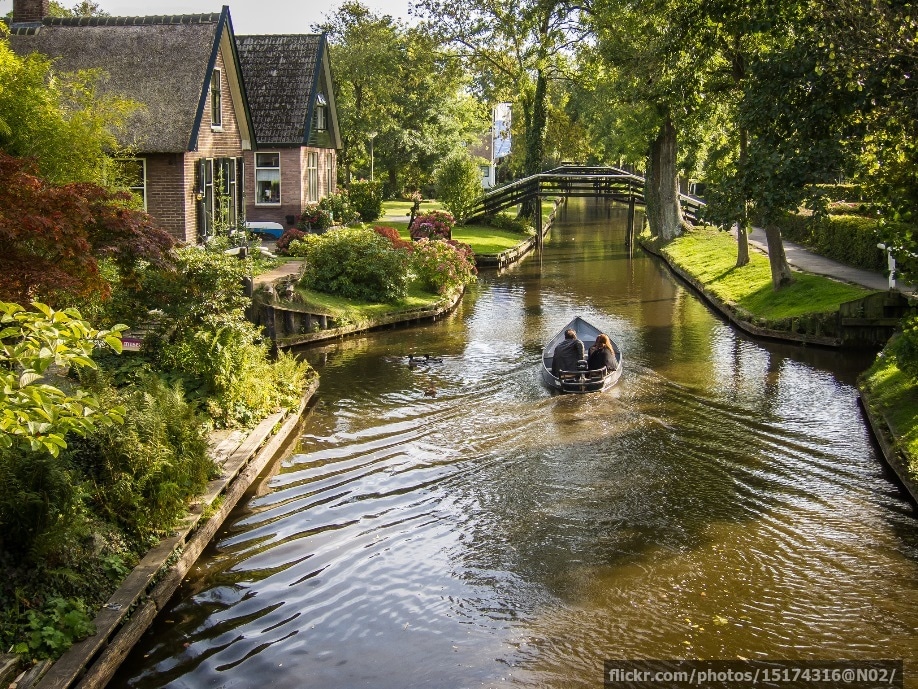 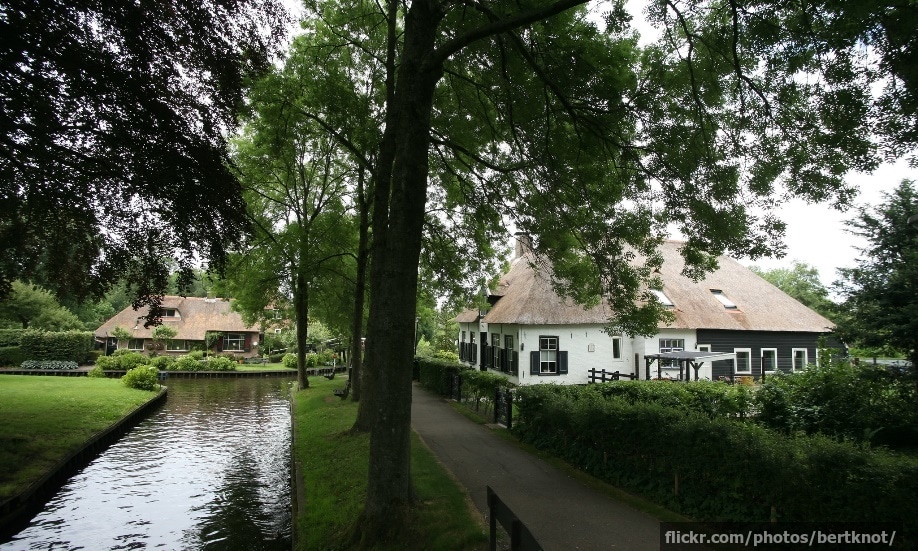 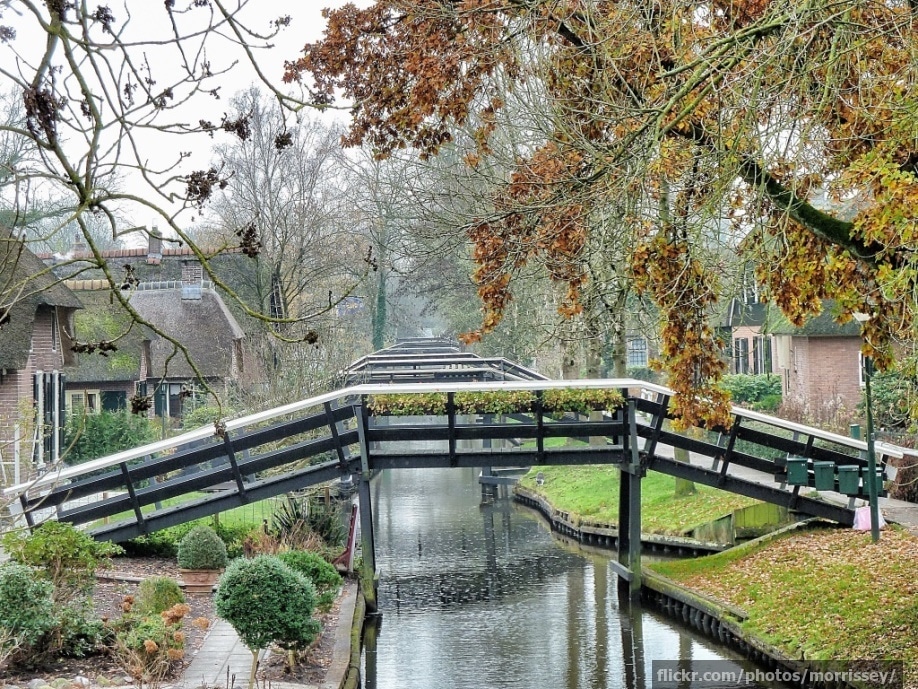 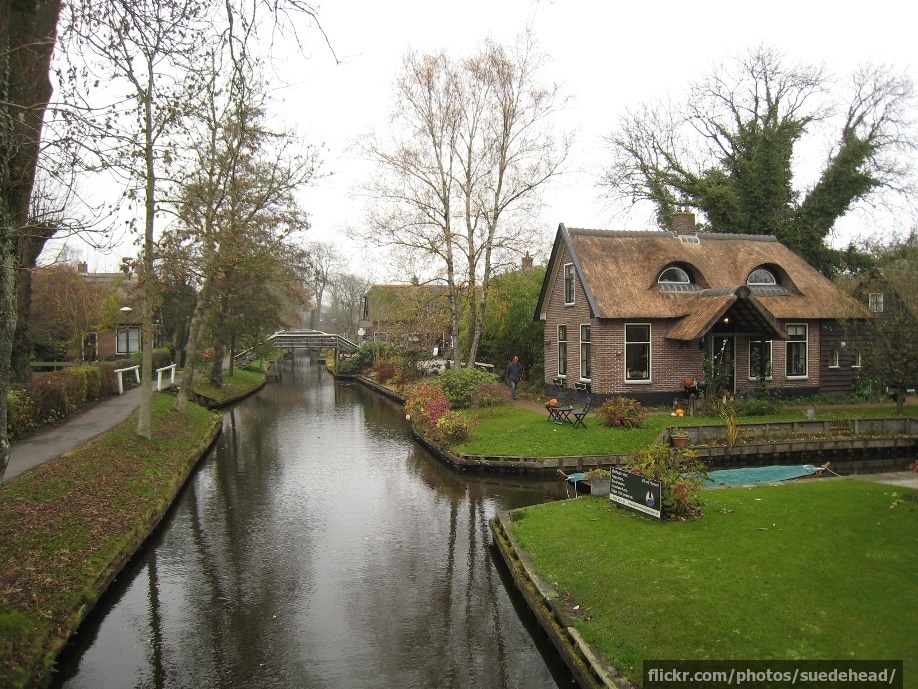 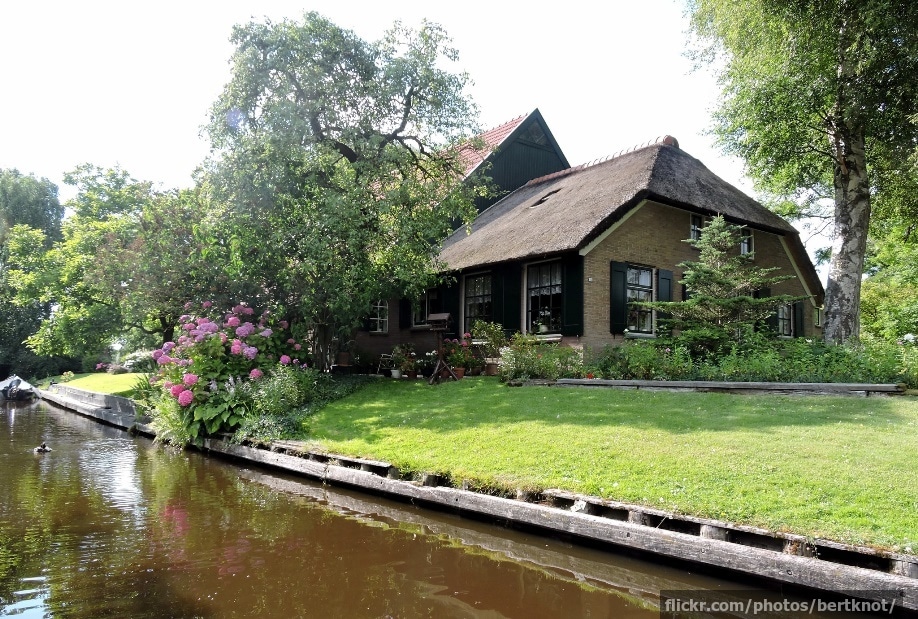 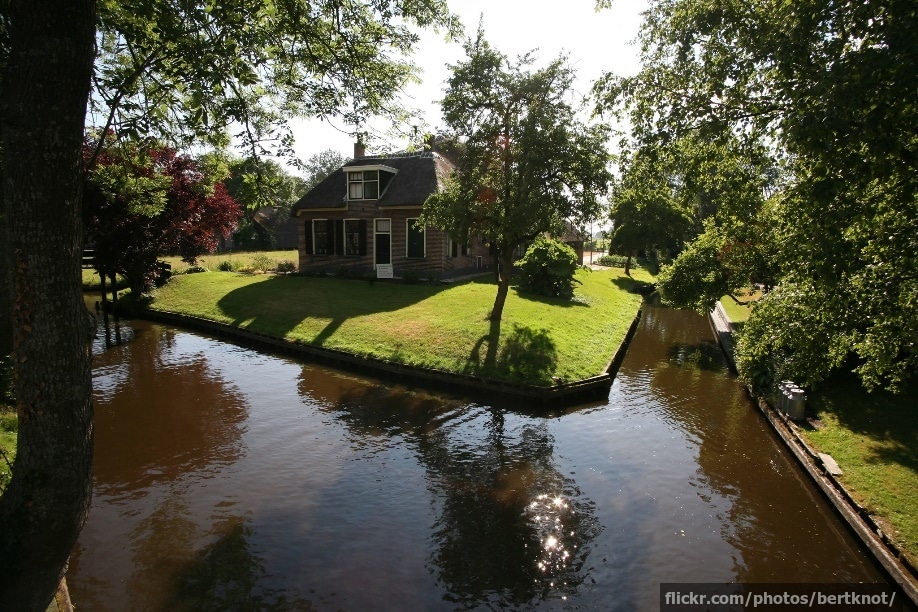 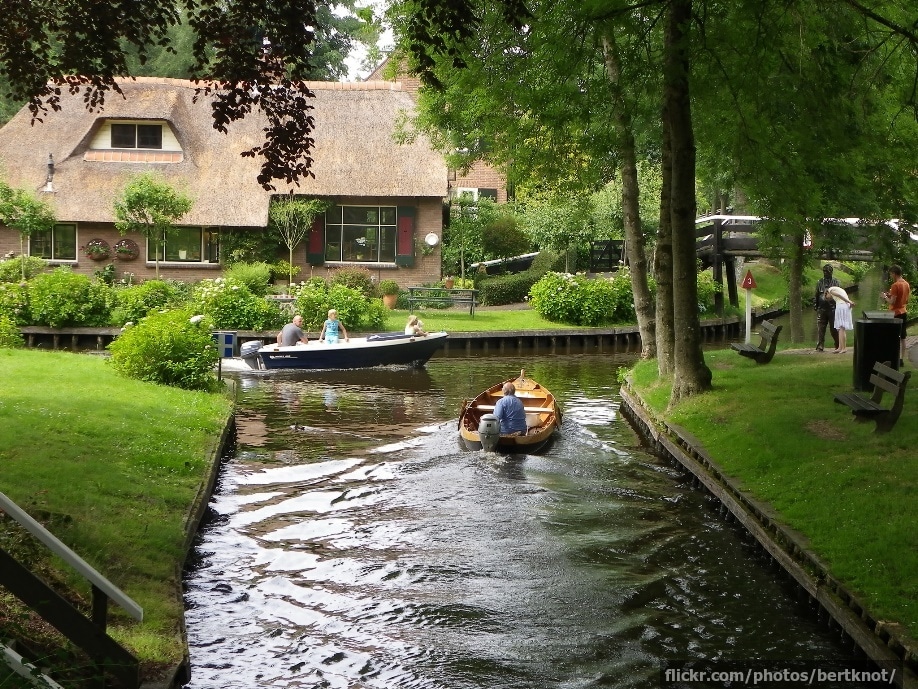 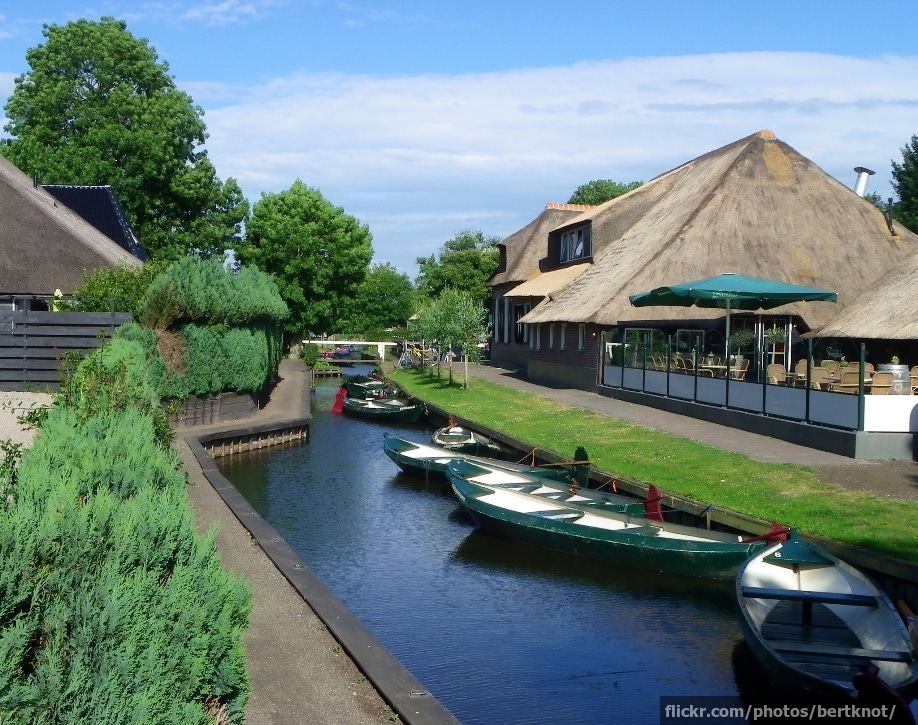 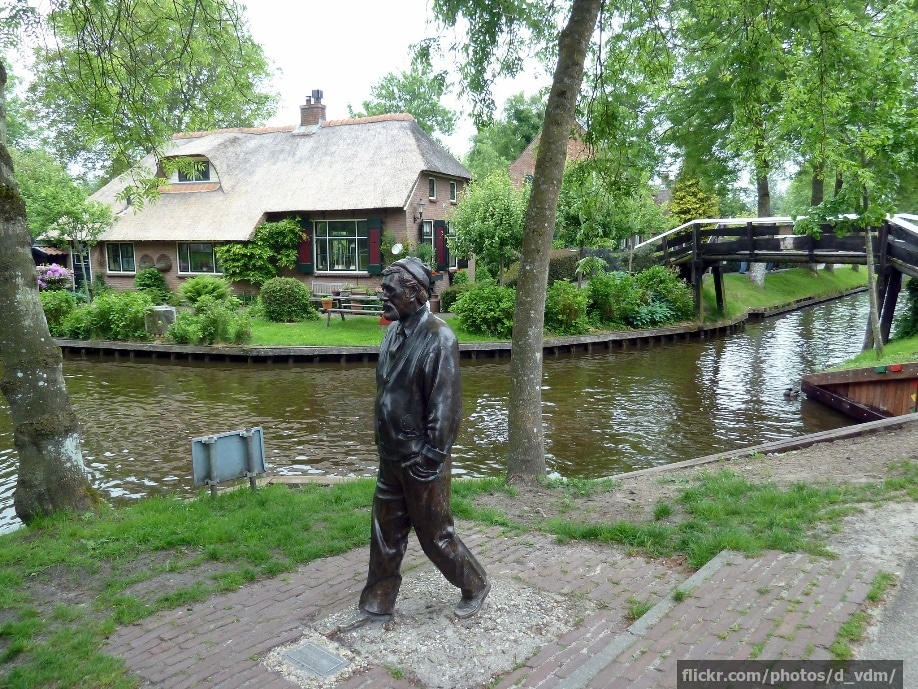 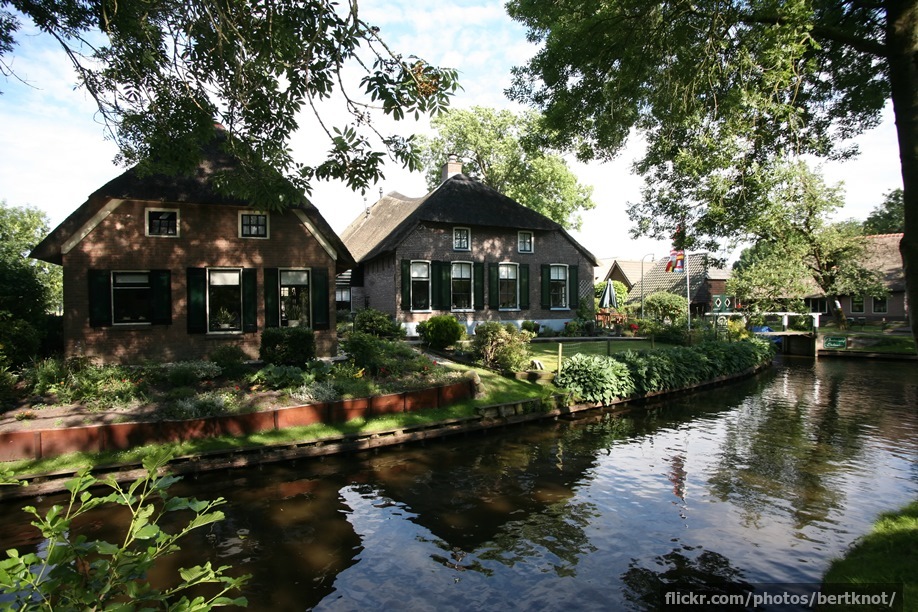 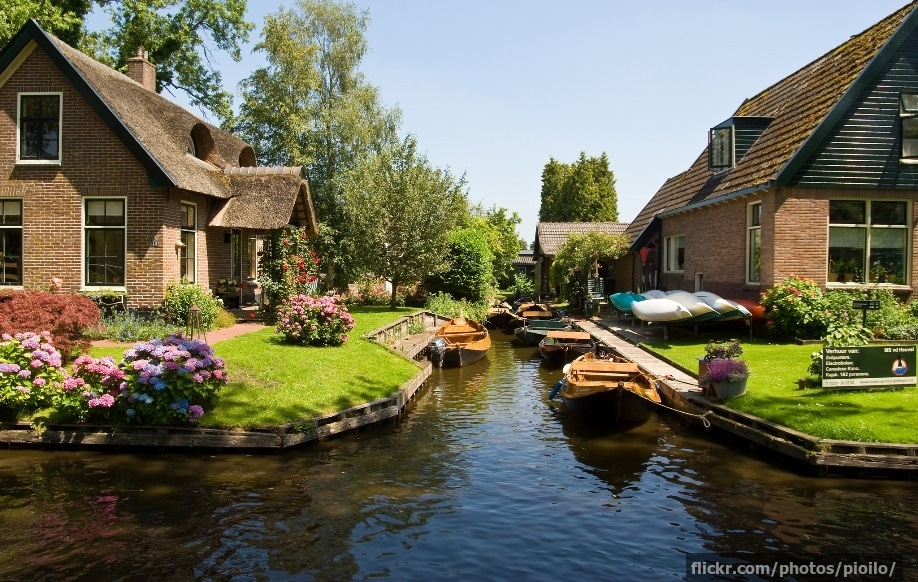