When hundreds of animals run towards you, your natural reaction is to run as fast as you can to escape the stampede. Not on the island of Ōkunoshima, though, because that large group of running animals are in fact bundles of fluff that just want you to appreciate how darn cute they are (they’re also probably after food). 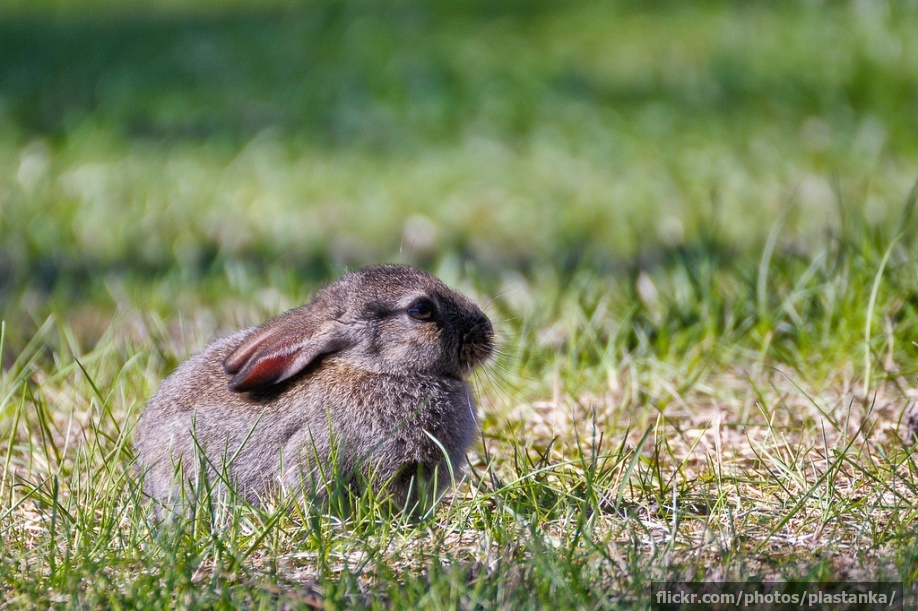 The small Japanese island only has a circumference of 2.5 miles, but that’s more than enough for hundreds of rabbits to take over! Visitors have started flocking to the island, and you really can’t blame them when you see how cute the rabbits are. 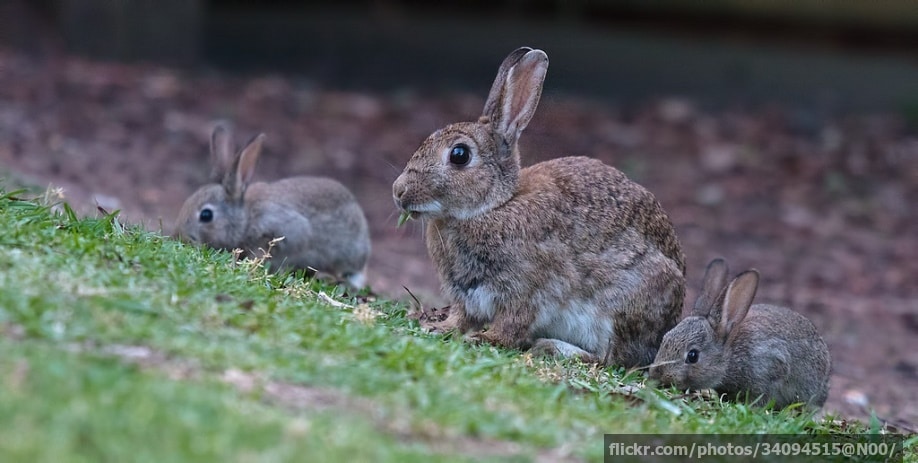 Rabbits were first put on this small island just after the Second World War, and it really wasn’t for the nicest of reasons. Many rabbits were used in the chemical munitions plant, to test the effectiveness of the chemical weapons used during the war. Once the war ended, workers let the rabbits free, which led to a lot of the rabbits doing what they do best, breeding. I believe they were probably celebrating their recent independence. 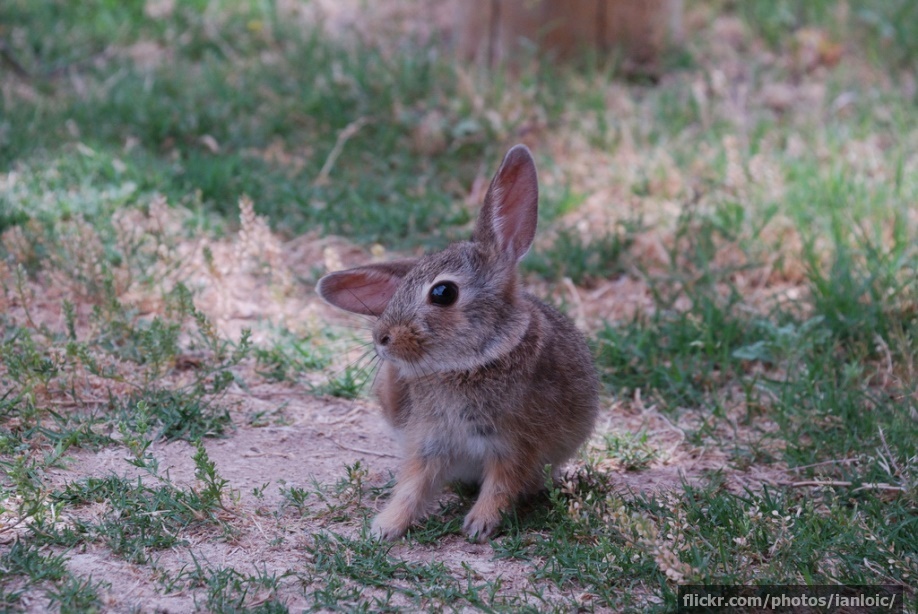 To commemorate the island’s past, there is a poison museum, but to celebrate the modern day beauty of the island, there is now a nature museum as well. The island also has a hotel, a small camping ground and a six-hole golf course. But let’s not kid ourselves here – the island is mainly visited because of the delightful rabbits. Be sure to remember your travel insurance if you visit these little fluffballs.

The rabbits are wild, but they have become used to the affection the visitors give them. They’re not shy, especially when there is food about; they’ve even been known to hop onto the laps of visitors! I’d probably weep with joy if one wanted to cuddle up next to me.

The island has become even more popular since the internet started showing video clips of the sightseer’s visits. The Japanese are famous for opening cat and dog cafes; I guess the next logical step was to dedicate an entire island to fluffy rabbits!