Home » Blog » The Motherland Calls: Go and see it before it falls over

Home » Blog » The Motherland Calls: Go and see it before it falls over

Say what you want about the Soviet Union but, if nothing else, they knew how to build an impressive statue.
Perhaps most impressive of all is The Motherland Calls, a giant depiction of Mother Russia who stands on a hill overlooking what is now Volgograd. 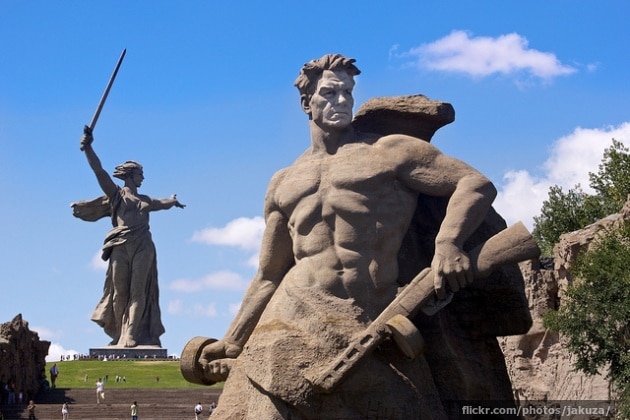 The statue was built in 1967 and, for over thirty years, was the largest in the world (before people started putting up Buddhas all over the place). Including the huge sword, The Motherland Calls is 85 metres tall – for comparison, the USA’s Statue of Liberty is only 46 metres, and just pretends to be taller by standing on an equally high step. 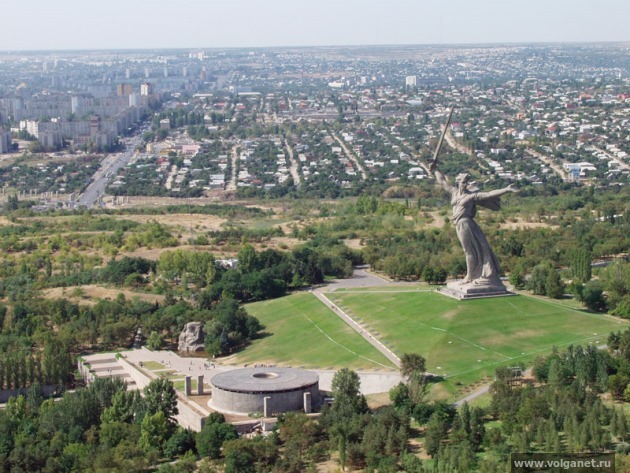 The Motherland Calls is part of a larger memorial to the Battle of Stalingrad – there are 200 steps leading up to the statue, representing the 200 days that the battle lasted. Stalingrad was renamed Volgograd in 1961 but, confusingly, there are six commemorative days every year when the name officially reverts back. 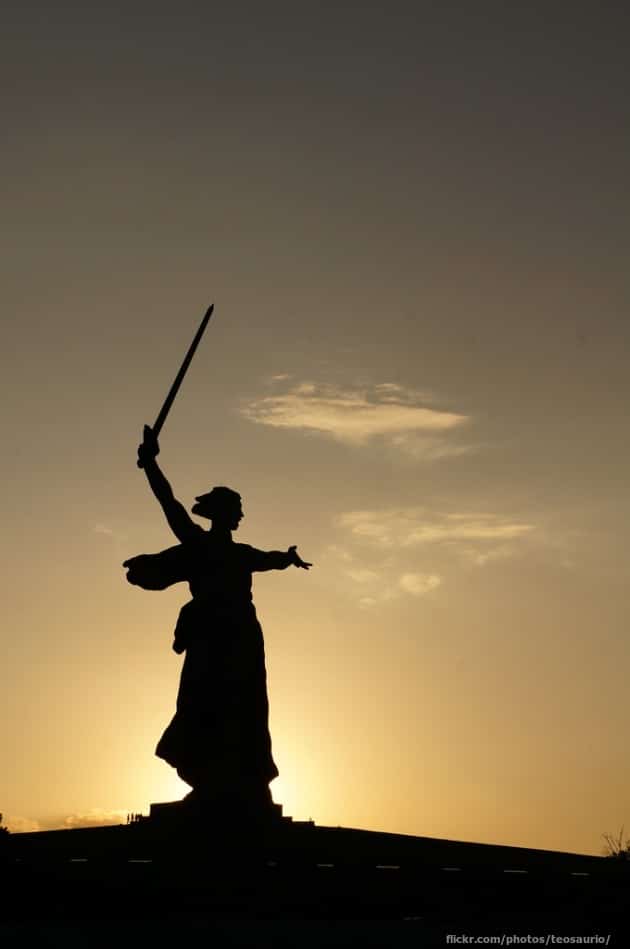 Sometimes, if you look up at something very tall, it can feel like that thing is tipping towards you. However, if this happens when you’re visiting The Motherland Calls, it might not just be a visual trick – the statue is held in place only by its weight and has been slowly subsiding for years. So far, the big girl has tipped 20cms and just a few more could see her topple over entirely. If you want to see this massive statue, you better go now – it won’t be so impressive lying on its side.